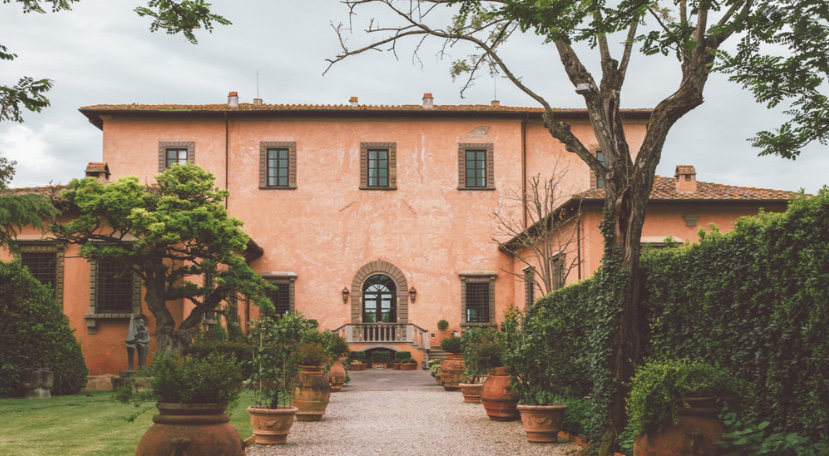 Now before we all get too excited, this film Made in Italy ( according to this review  by NYT ) is a bit of a shocker ... BUT if like me you are suffering a bit of cabin fever and feel the need to travel, if only in the mind. It opens at the Dendy Newtown this Thursday.

There are all manner of Covid precautions in place at the Dendy, I'm wondering why face masks aren't mandatory however.

The sad subtext of “Made in Italy” is more intriguing and poignant than what we see on screen. Father and son Liam Neeson and Micheál Richardson play a father and son who finally force themselves to open up and grieve the loss of their wife/mother, who died in a car accident about two decades earlier. In real life, the actors suffered a similar tragedy when Neeson’s wife and Richardson’s mother, Natasha Richardson, died in a skiing accident in 2009. The parallel is inescapable, giving “Made in Italy” an undercurrent of sorrow, despite the sun-dappled Tuscan scenery and the ill-advised attempts at wacky physical hijinks. But in making his feature writing and directing debut, longtime actor James D’Arcy has come up with a visually appealing yet emotionally inconsistent film. His story is filled with contrivances and arbitrary deadlines to get big

Here's an idea, go see the movie then head over to Be a Tourist at Home Five Dock and find somewhere local to eat and be transported. 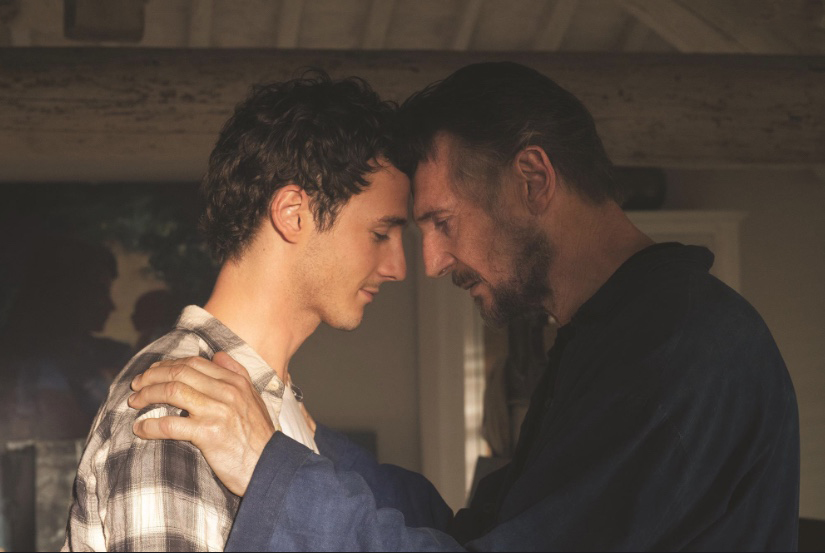