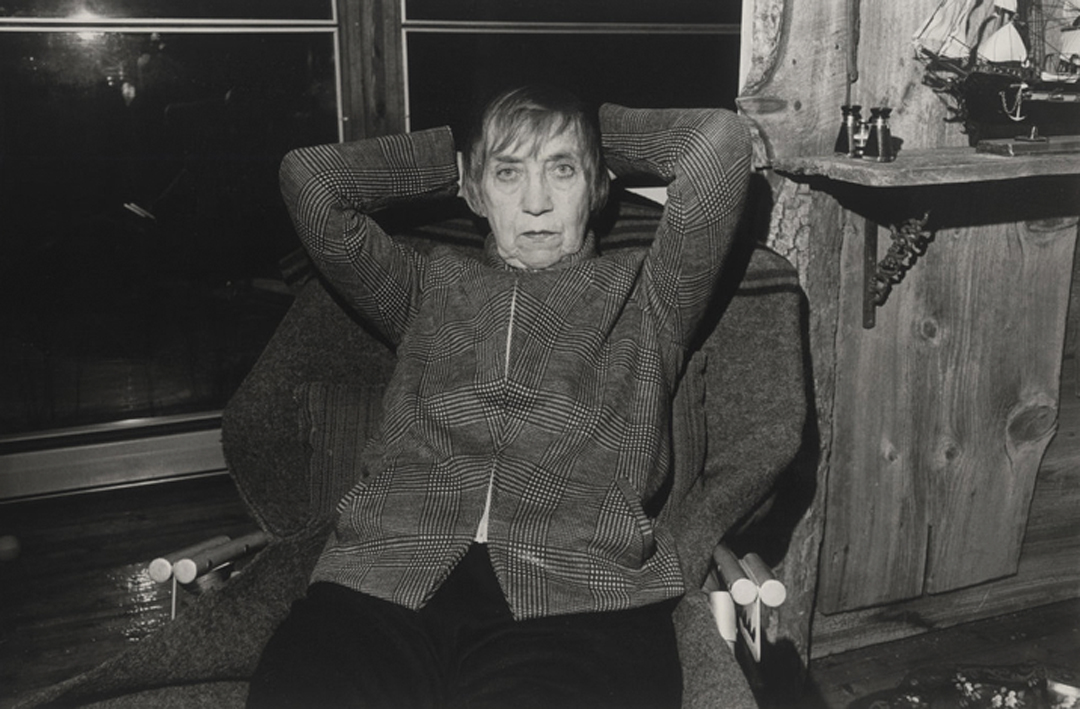 This headline jumped out at me from the On Line New York Times this week, who on earth is Lynn Davis, I thought. I was pretty well versed in women photographers. I had not heard of Lynn Davis, this article is well worth the read Lynn Davis’s portraits are wonderful and the reason she stopped shooting portraits heartbreaking …. here is an extract of the article and a link to the full piece in the New York Times. 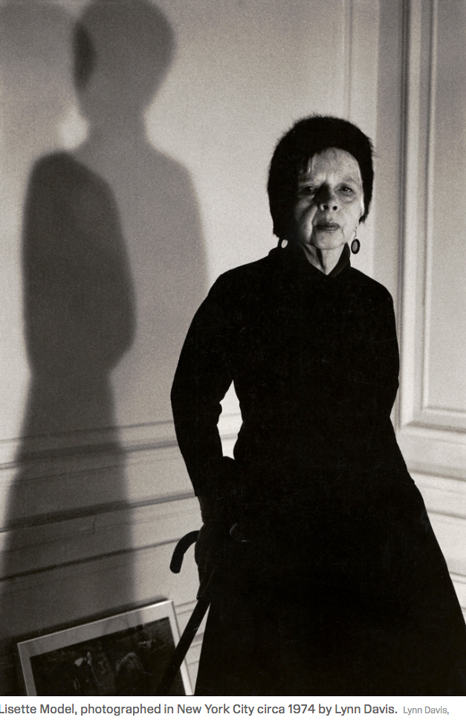 She Chronicled the Great Photographers of the 20th Century. Then, She Stopped Taking Portraits.
A lost photo shoot illuminates the roots of Lynn Davis, who is, along with Peter Hujar and Robert Mapplethorpe, one of the masters of black-and-white portraiture.

IN 1973, the photographer Lynn Davis was 29 years old and considering a move to New York City from San Francisco with the hope of beginning her career. She had a young son, a failing marriage, a degree from the San Francisco Art Institute, a Leica camera, her portfolio — and not much else. She landed a meeting at Esquire magazine, which at the time was going through a period of transition following the departure of its longtime editor, Harold Hayes.

When Hayes took the reins in 1963, Esquire was still famous for publishing Ernest Hemingway’s “The Snows of Kilimanjaro” (1936) and Truman Capote’s “Breakfast at Tiffany’s” (1958), but its achievements were increasingly rare. Hayes had made Esquire consistently adventurous, placing it at the forefront of what was being called New Journalism and publishing writers who experimented with the very form of magazine writing itself, such as Norman Mailer, Tom Wolfe, Terry Southern, Nora Ephron and Gay Talese. With the addition, in 1970, of fiction editor Gordon Lish, Esquire began championing authors like Raymond Carver and Barry Hannah, who were recasting the short story in Lish’s nihilistic vision. And on its covers, Esquire regularly published now-iconic images conceived by the adman George Lois, like a moody Sonny Liston in a Santa Claus hat for its 1963 holiday issue, or Andy Warhol drowning in a can of Campbell’s tomato soup for a May 1969 article about the end of the American avant-garde. These covers re-established the magazine’s legacy as a place that first published soon-to-be star photographers such as Diane Arbus. In the early ’70s, around the time that Hayes left, magazines known for their photography like Look and Life were ceasing publication, opening the door for Esquire to become the pre-eminent mainstream publisher for major artists.

Arbus was the exception (and in the literary realm, so was Ephron, who joined the staff in 1975) to a macho culture that sidelined women as secretaries and mail girls. To be young and a woman did not make her path to success any easier, but Davis — who “looked pretty good” at the time — had an advantage as a freelancer: She came and went as she pleased.
Image