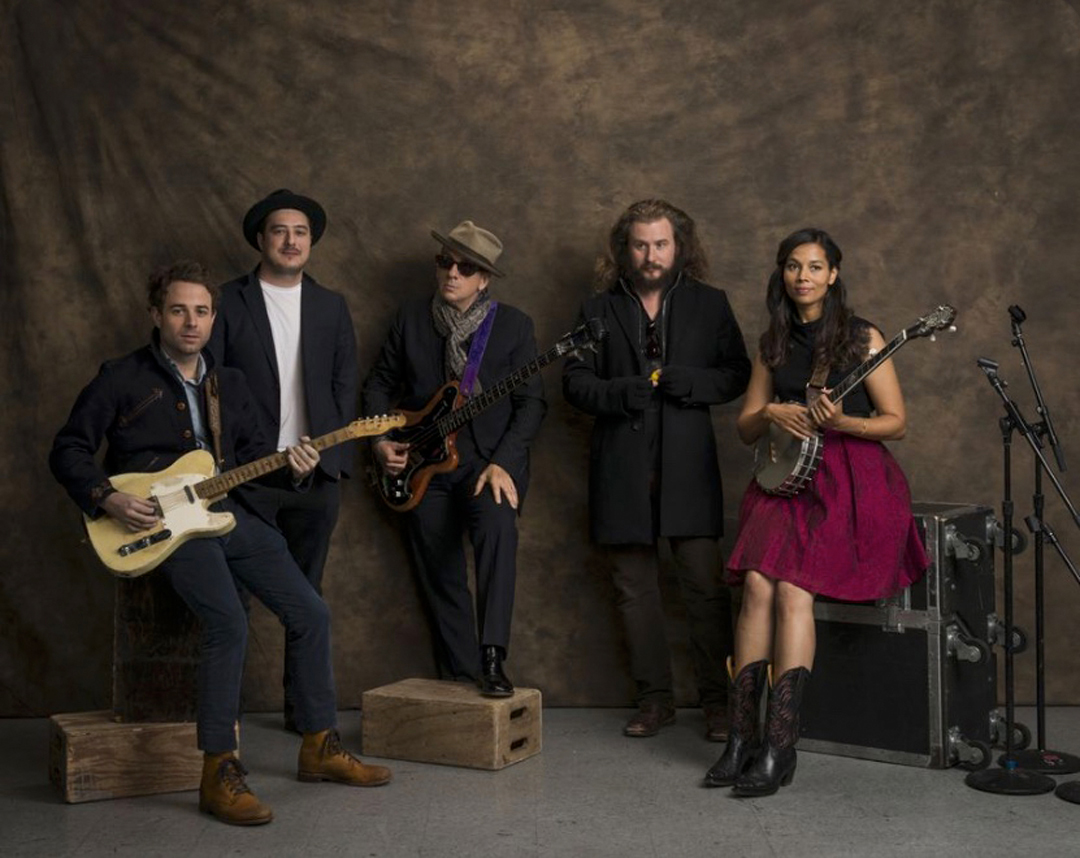 The assured reinventions of Lost on the River: The New Basement Tapes this is so worth a listen

By 1966, Bob Dylan had released three albums of masterly music, gone polarisingly electric at the Newport Folk Festival and performed all over the United States and Europe. In July of that year, he nearly died in a motorcycle accident, and while convalescing for several months in the basement of a house in West Saugerties, New York, he recorded, along with his friends Rick Danko, Levon Helm, Garth Hudson, Richard Manuel and Robbie Robertson, an assortment of traditional covers, funny ditties, improvisations and dozens of polished songs, including ‘I Shall Be Released’ and ‘The Mighty Quinn’. Rumours of the recordings created a new sector in the music business: the bootleg record. Fans sought out the tracks in dribs and drabs, and in 1975, Columbia Records finally released just sixteen—The Basement Tapes.

In 2014, a group of musicians convened to collaborate on a project inspired by a trove of recently rediscovered lyrics from the 1966 session. Writing new music set to Dylan’s lines, and with his blessing, these musicians produced Lost on the River: The New Basement Tapes. Produced by longtime Dylan collaborator T Bone Burnett, Lost on the River is addictive from the first listen and features music by a range of estimable performers, such as Elvis Costello, Rhiannon Giddens (Carolina Chocolate Drops), Taylor Goldsmith (Dawes), Jim James (My Morning Jacket) and Marcus Mumford (Mumford & Sons). Per Burnett: ‘What transpired during [the] two weeks [we spent recording] was amazing for all of us. There was a deep well of generosity and support in the studio at all times, which reflected the tremendous trust and generosity shown by Bob in sharing these lyrics with us in the first place.’ Standout tracks include Giddens’ ‘Spanish Mary’ and James’ ‘Down on the Bottom’.