I love Rickie Lee Jones, I went to every concert she gave at the Hordern in the early 80's, she'd have been touring to promote her hit “Chuck E.’s In Love,” ... that was not my favourite song. I last saw her at Bluesfest where she sang my favourite song ... Last Chance Texaco a song I always have on high rotation. Now this is the title of her new book.

This from the Guardian about that song....

Rickie Lee Jones was a girl with a boy's name who knew about cars – and proved it with her aching song of yearning, roads, and disconnected spark plugs, The Last Chance Texaco. How could you not fall in love with her?

Back in the late 70s, when car mechanics was a dirtier, oilier, greasier business, and had absolutely nothing to do with computers, the eponymous debut album of a singer-songwriter from Arizona featured a jazzy, bluesey, heartfelt song about a truckstop that contained a multitude of references to the timing being wrong, dead batteries, disconnected plugs and cables, and looking under the hood to see what the trouble was. Here was a woman who had hit on a metaphor for the heart as a malfunctioning piece of metal that could still be rescued in the right hands. Why hadn't Bruce Springsteen thought of that?

The mournful, elegiac song is strummed at a slow, sighing pace: the last chance to refuel before you run out of gas for many, many miles. There are references to Standard, Mobil and Shell, as well as to the man with the star. At the end Jones transforms her voice into the desolate howl of a passing vehicle, first approaching and then receding into the great American landscape.

She had a short-lived affair with Tom Waits around this time. On this muscular yet vulnerable track, which concludes the first side of the album, she sounds like she has all the time in the world – or at least all night. And you find yourself thinking: maybe Waits will be just around the corner, bouncing along in his old 55, with the sun coming up.

This article in Rolling Stone about when Rickie met Van Morrison. 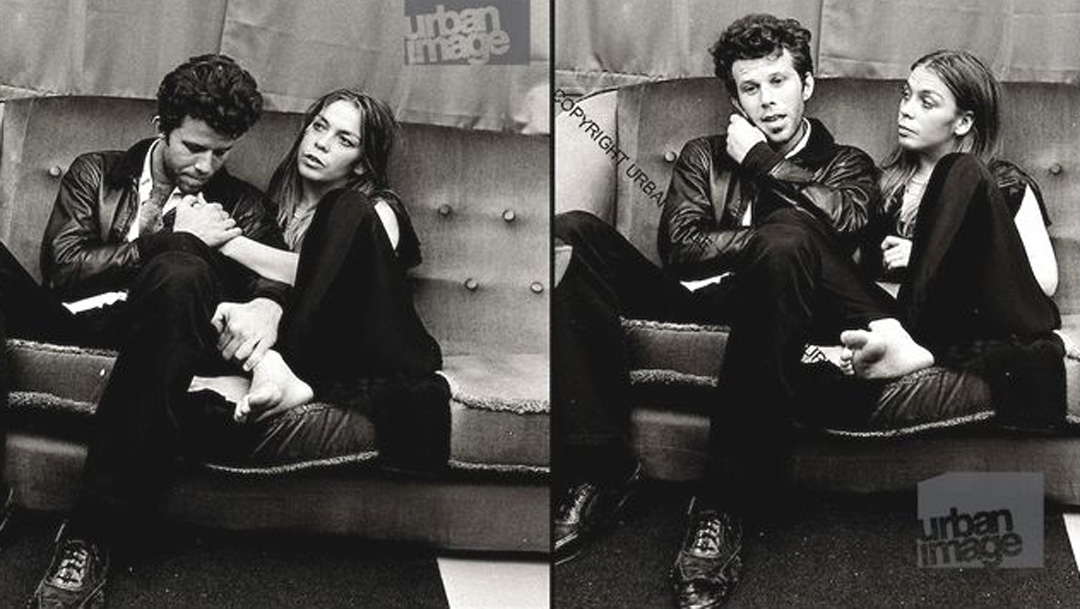 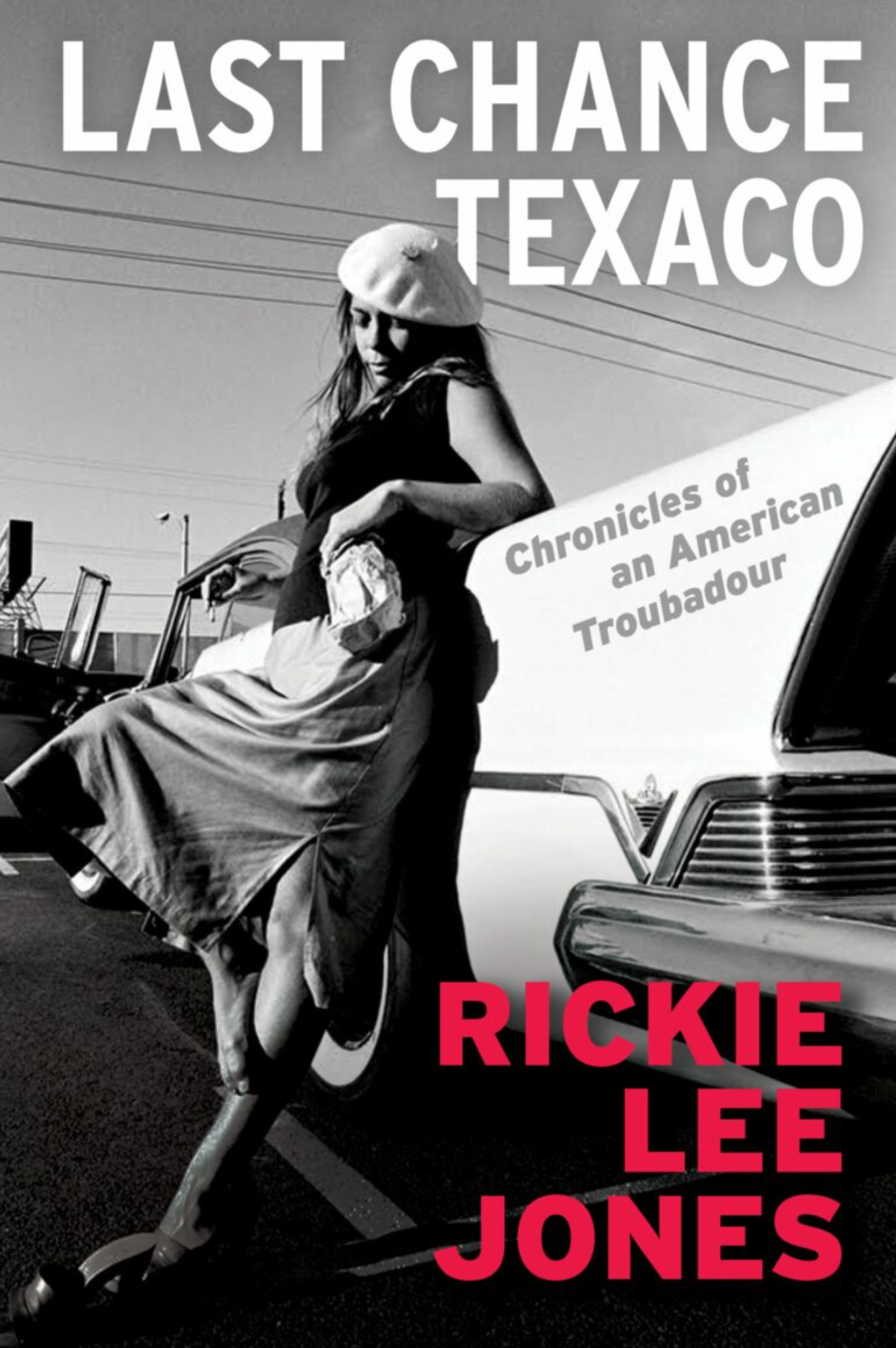