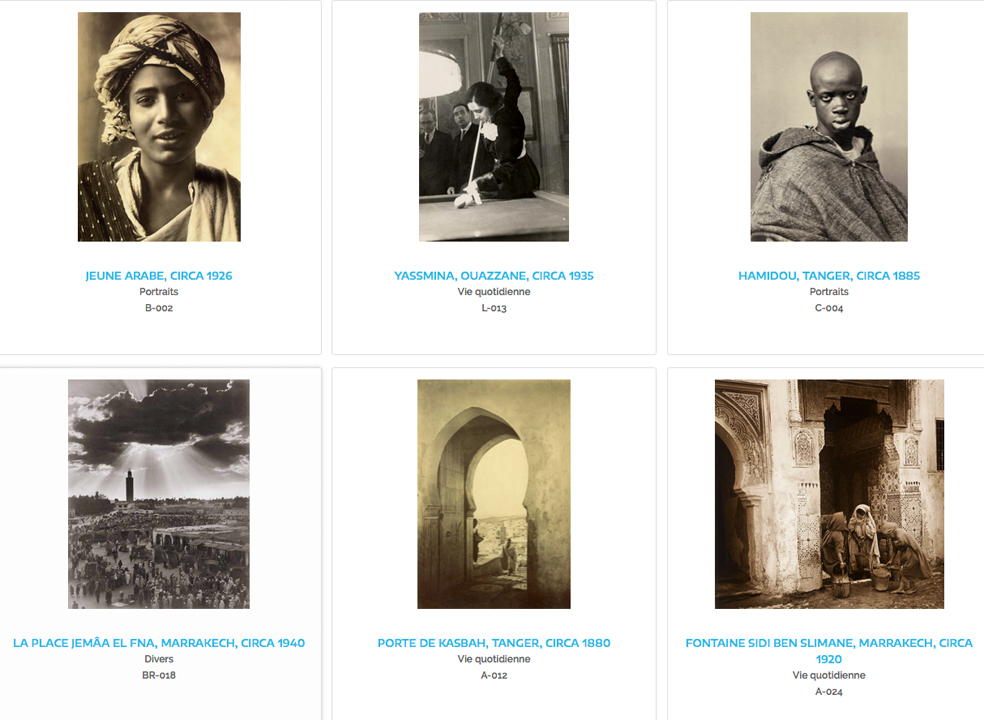 I am yet to visit Marrakech, our trip in 2016 got as far as Fez – a wonderful city – this has gone on my list when I get there however …. La Maison de la Photographie I found this on the Aesop site .. always a go to for the odd find.

A shrine to snapshots, captured moments and paper ephemera in a former imperial city

While Marrakech’s Bahia Palace and Jardin Majorelle are deservedly well-trod attractions, a quieter but no less visually electrifying experience, La Maison de la Photographie, housed in a refurbished riad in the medina, offers a glimpse into the recent history of this ancient city. More than 8000 original photographs, taken between 1870 and 1950, reveal the rhythms and traditions of Berber culture and the flavour of street life: the Pharmacie sign on the corner of Jemaa el-Fnaa Square, tanners and as-yet-untanned animals, children operating a decorated well.

The collection features work by Jean Besancenot, Pierre Boucher, Joseph Bouhsira (who opened one of the city’s first photography studios, in the Jewish quarter), Félix (nom de pellicule of Fernand Bidon), Marcelin Flandrin and George Washington Wilson, alongside other documentary curiosities such as a trove of old postcards and Daniel Chicault’s 1950s colour film of the High Atlas. Once you’ve soaked up the sepia, the rooftop terrace beckons, with fragrant mint tea and a spectacular view of modern Marrakech’s ombré rooftops. And it’s worth keeping your museum ticket, which also admits you to the Mouassine Mosque, a seventeenth-century Almohad marvel with a gorgeous fountain. 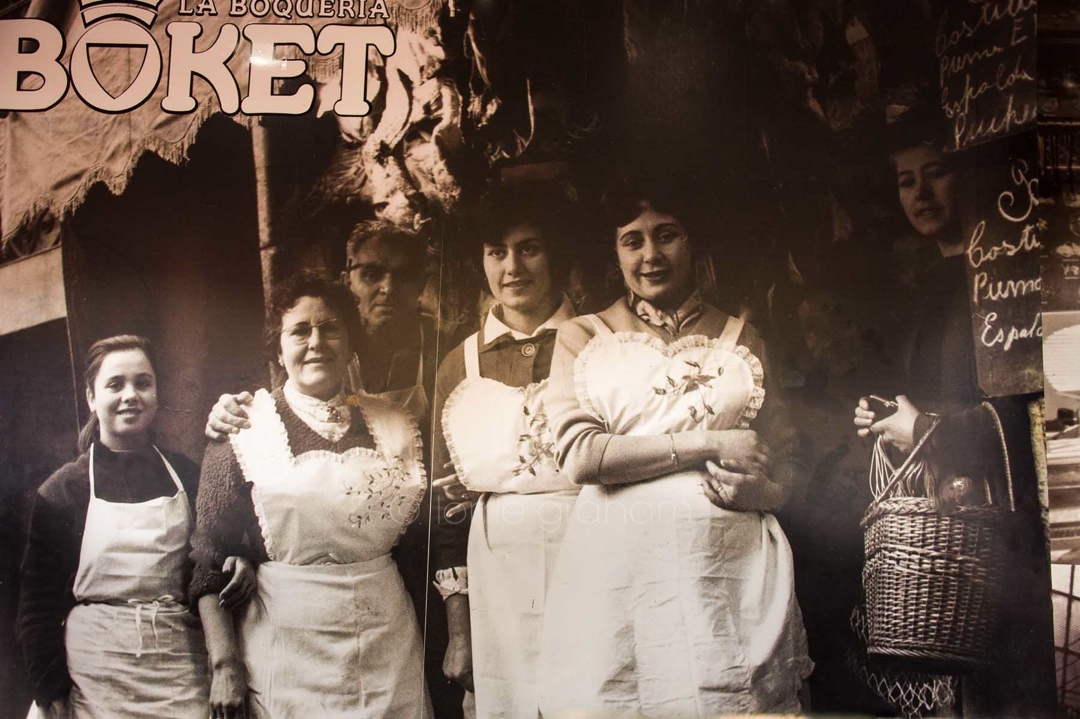 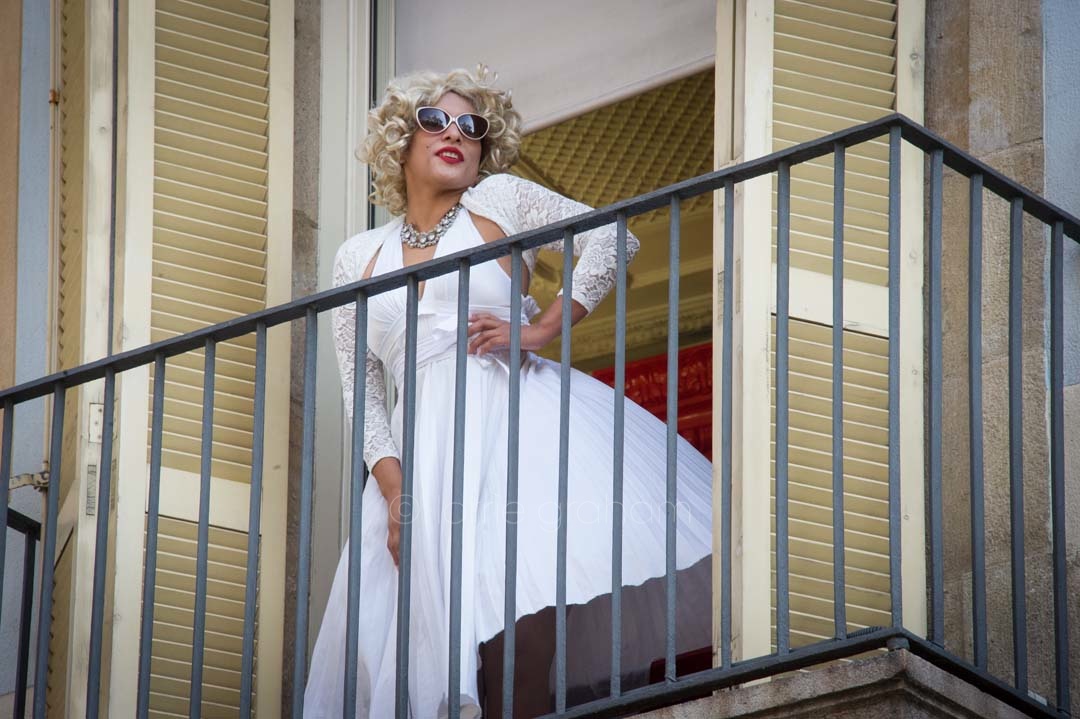 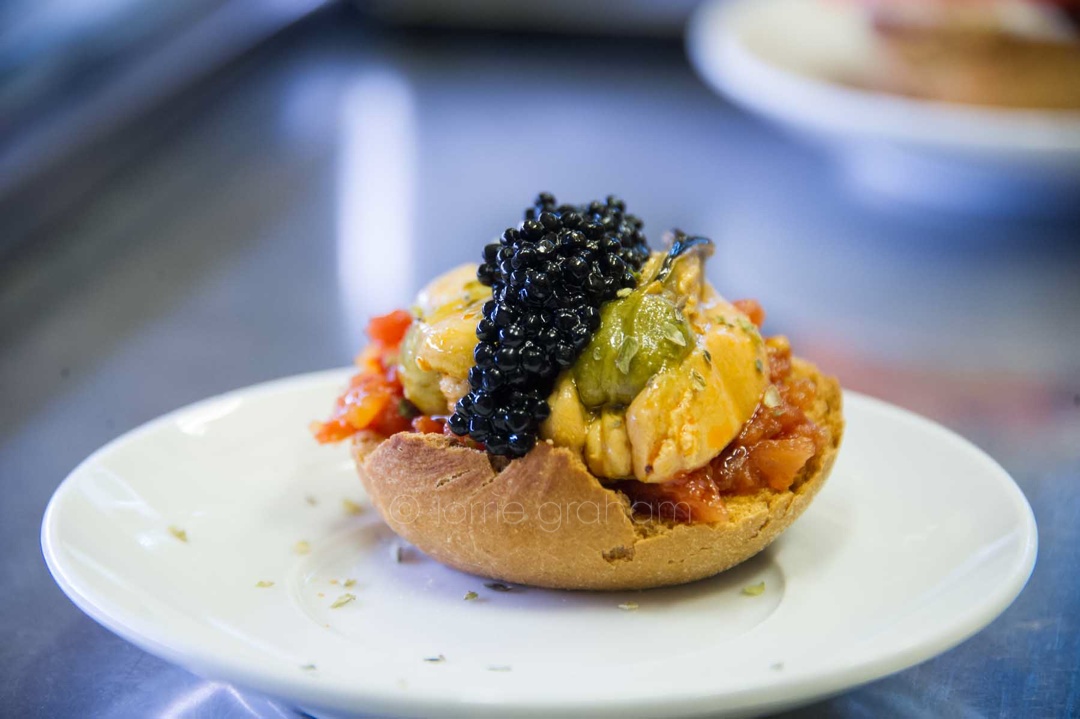