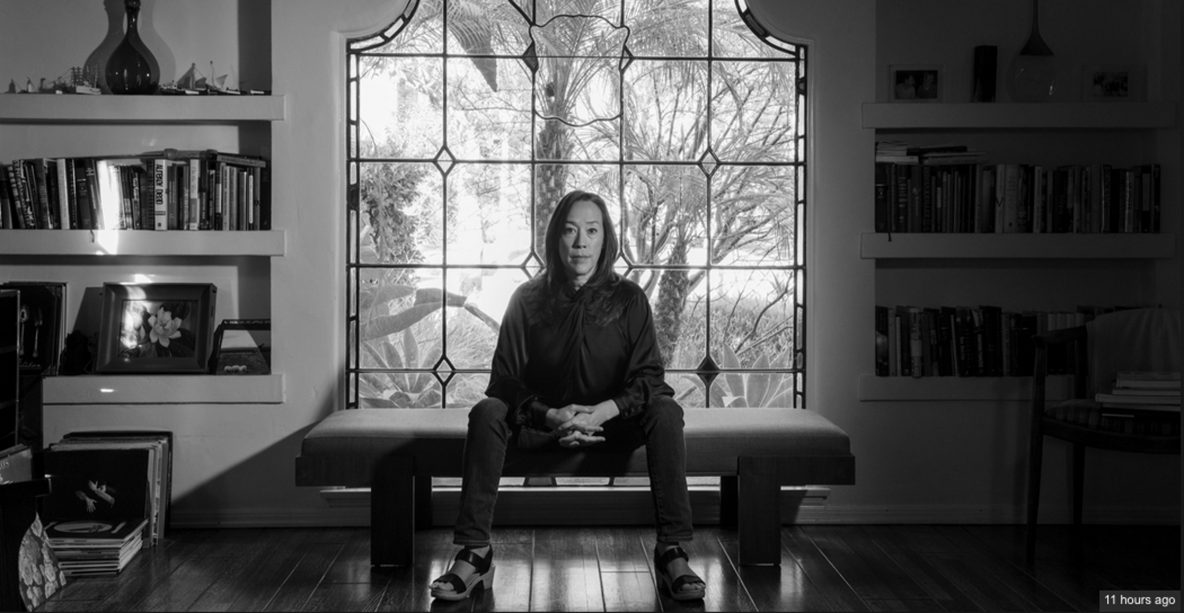 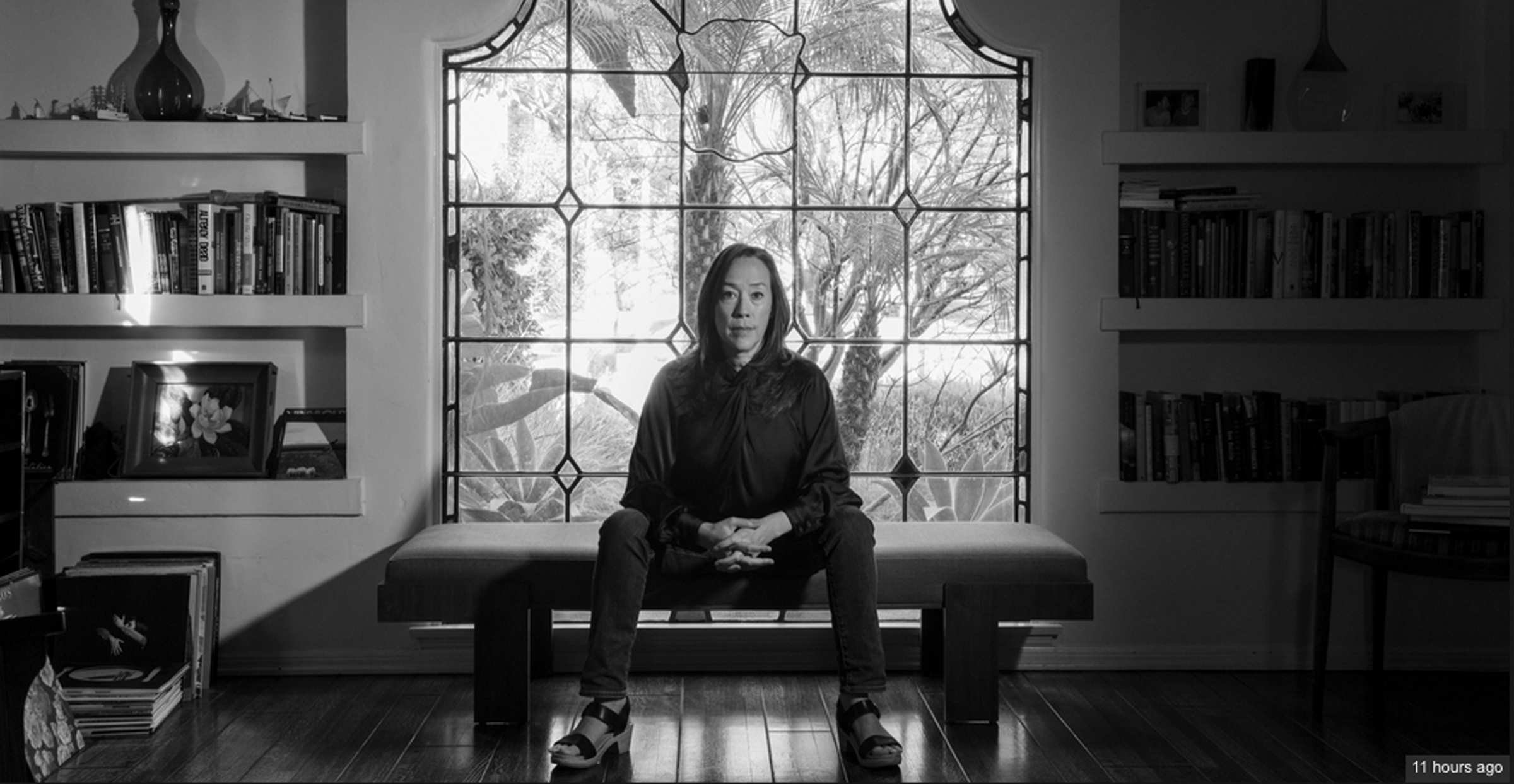 The film, destroyer staring Nicole Kidman is high on my list and it has just opened at Dendy, Newtown. I'm very interested in ways the director Karyn Kusama explores the many dimensions of Women's Rage, a subject that has finally bubbled to the surface and an area left fallow or put in the too hard basket by film makers for too long.

This is an excellent article in the New York Times....by Christine Smallwood : Image by Dru Donovan

When Karyn Kusama was 10, she went with her mother and her younger brother and sister to see an interesting new movie, David Lynch’s “Eraserhead,” at the art house in downtown St. Louis. In Lynch’s surreal black-and-white fantasia, an alien baby — possibly a lamb fetus, though Lynch has never revealed what he used — grows sicker and sicker until its bandages are removed and its organs fall apart. At some point, one of Kusama’s siblings started crying, and her mother asked Kusama to take them both outside so she could finish watching the movie in peace. While her mom — whose taste did not normally run to grotesquerie — sat in the theater laughing as if “Eraserhead” were the comedy of the year and her sibling sobbed in the lobby, Kusama stood on tippy toes, trying to glimpse the screen through the porthole window.

“That that movie found my mom?” she said, still impressed, when I met her in Los Angeles last spring. The experience taught her “the holiness of the cinematic experience,” the power that movies have to hold the most unlikely viewer in thrall. “Who might I find? Who might I captivate?”

It was a question she has spent the last 20 years pursuing. Kusama’s new movie, “Destroyer,” opens on Christmas Day and stars Nicole Kidman as Erin Bell, a racked, bitter, alcoholic Los Angeles police detective on a vengeful quest to find the leader of a gang with whom she was embedded undercover years ago. In a career marked by artistic triumph and commercial failure, this is Kusama’s first time having complete creative control over a movie with a huge Hollywood star, and a test of whether she can turn a profit at the box office. It also marks a new moment of maturation in her art. Over five films, Kusama has used genre — the sports movie, sci-fi/fantasy, horror, the paranoid thriller and now the L.A. noir — to tell difficult stories about grief and trauma and what it takes to survive them. “I still believe that a lot of people want to feel safe enough to watch something, and they long to be challenged once they feel safe,” she explained.

Where another director might try to shock the viewer’s senses, Kusama creates controlled moments of tension and violence that explore, in a precise and analytic way, human emotion. John Sayles, whom Kusama worked for in the ’90s, says she makes “psychological horror films with sociological impact.” They are distinguished by her willingness to do something rare — not to revel in brutality but to look it in the face. 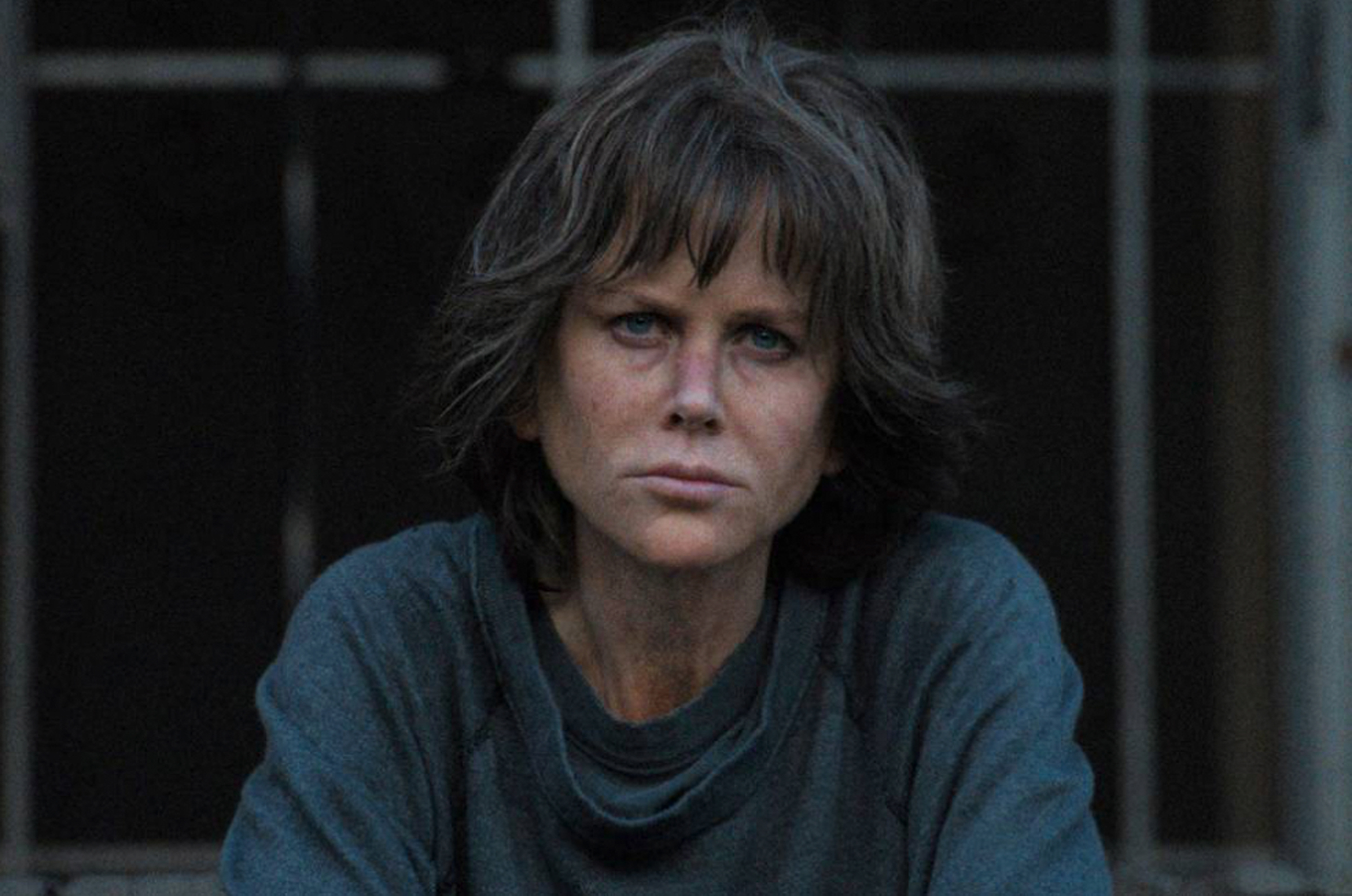