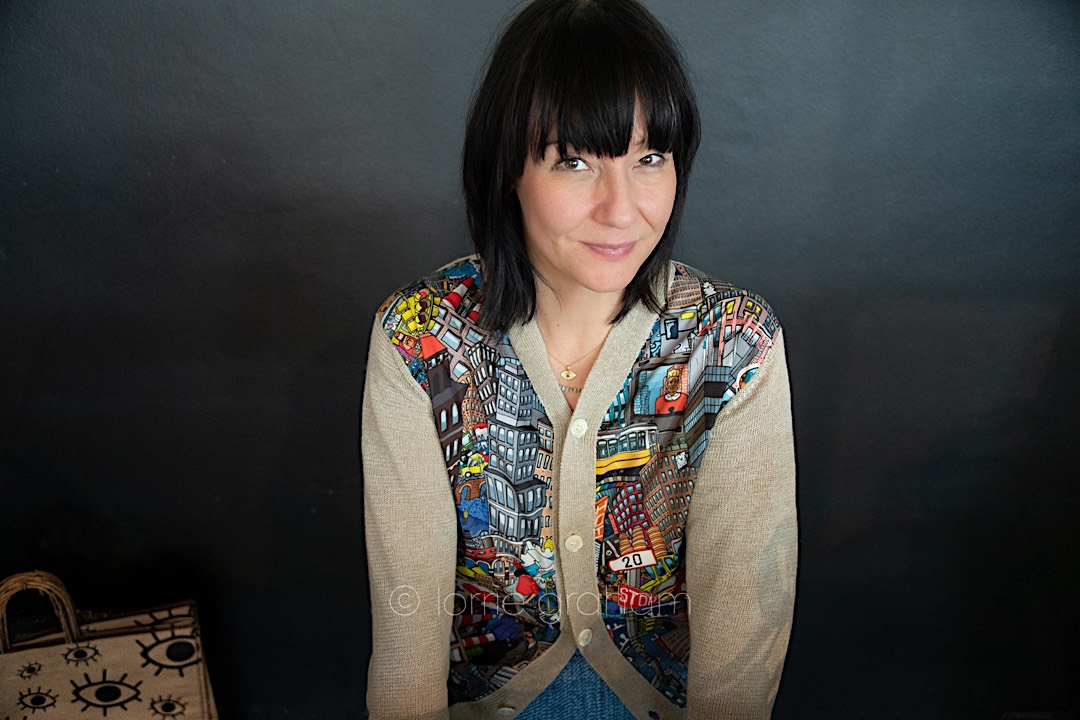 Karin Huchatz is the owner of one of my favourite little stores, DEA in Regent Street Redfern. I dropped in to find out how she was surviving in the time of Corona.

LG: So how long has DEA been going?

KH: We’ve been open now for five and a half years.

LG: So, what was your idea behind DEA?

KH: I had come from a museum, book, retail background and I’ve always been obsessed with small sculpture and accessible art. I wanted to do something really different where I could bring together lots of elements that all somehow fit together, like a starburst in reverse? So, I was made redundant five and a half years ago and 4 weeks later I opened The DEA Store.

DEA stands for Delicate Eye Area because I think we all need a little respite from the hum drum, the avalanche of the ordinary and dare I say the ugly ... and the mass produced.

So, our concept was about handmade things made with love and consideration. Quality only hurts once. (DEA also means goddess in Italian!) I’m very fortunate to be able to arrange and curate … although I hate that word curate - its so overused, I’m not a curator, I’m just someone who ...

LG: (interrupts and says) who has a good eye.

KH: Who ‘allegedly’ has a good eye, I wanted to create ... to have a store where people are able to touch things and experience things on a sensual and textural level. It’s about interacting with everything in a personal way. Not just looking at a screen and trying to access the quality of an item from an Ipad or a TV screen, I really love and believe in the bricks and mortar. Its fun. Its old fashioned but it can be so so exciting, being able to look at things with fresh eyes. 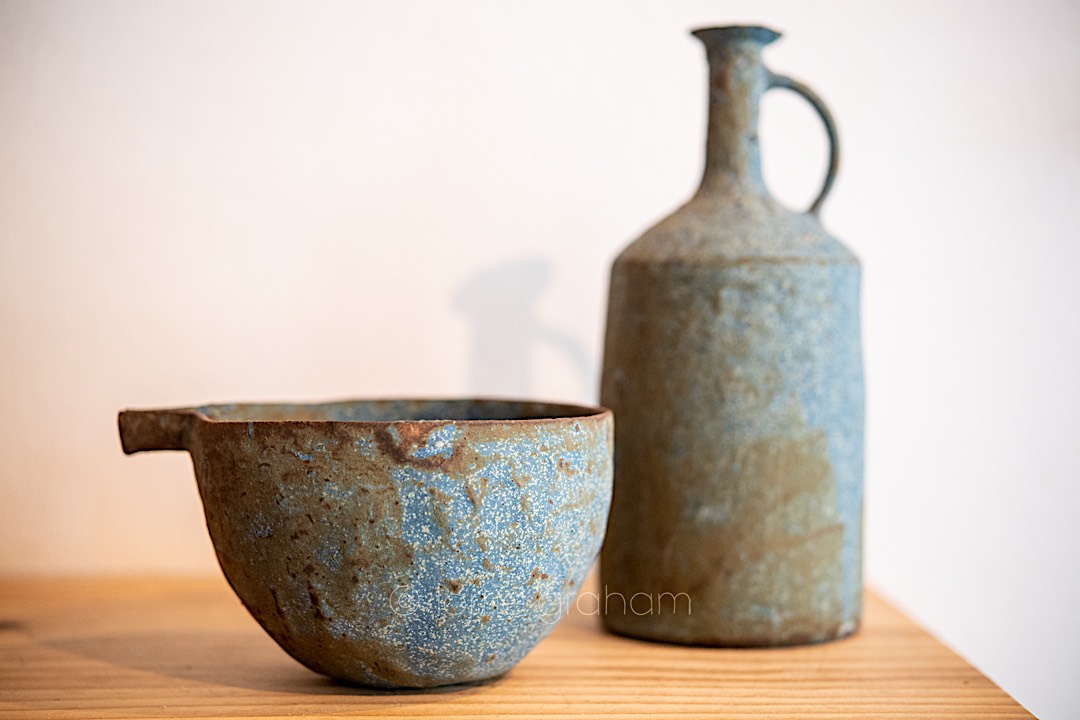 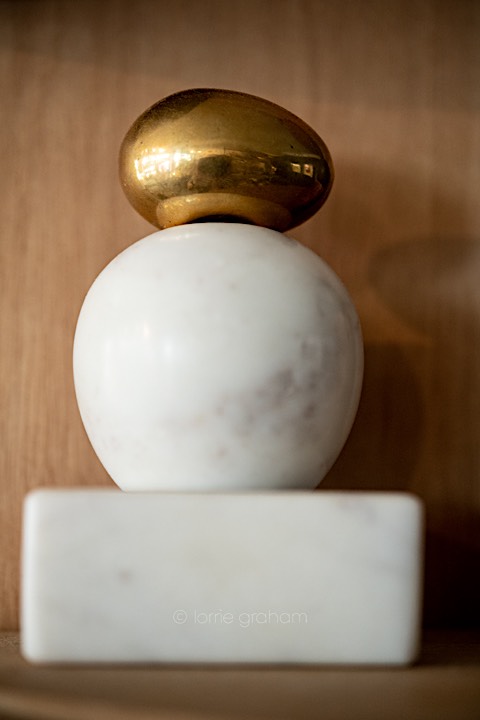 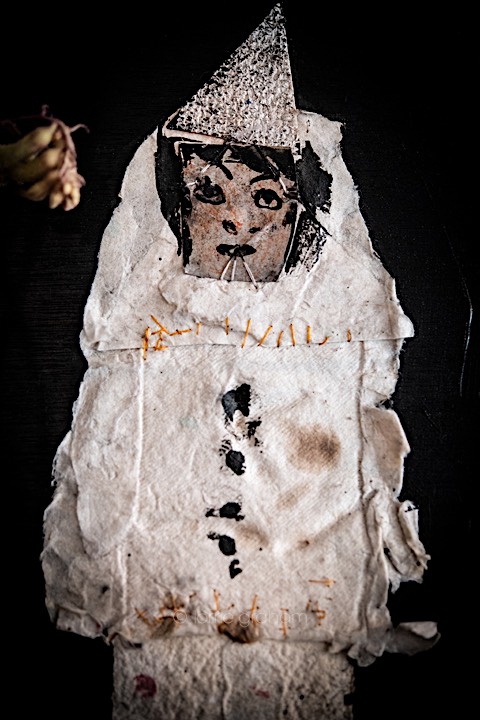 KH: Quality is so incredibly important. My father was a blacksmith and carpenter and my mother dabbled in painting and sewing. He always told me to buy the best that I could afford and as he was a maker, he was obsessed with the longevity and beauty of things, and indeed why can’t those things be combined? I guess that’s why I’m so interested in Japanese culture because they consider design from every aspect of an object, from how it feels to how it looks how it pours … you will never find a Japanese Tea Pot that drips. Our glassware and ceramics … there’s nothing like drinking out of those cups and mugs, the feeling on the lips is also something to report back to your senses. They seem to do things very successfully no matter how small scale. Something might be so crazy and kawaii but you’ll find the quality is there. 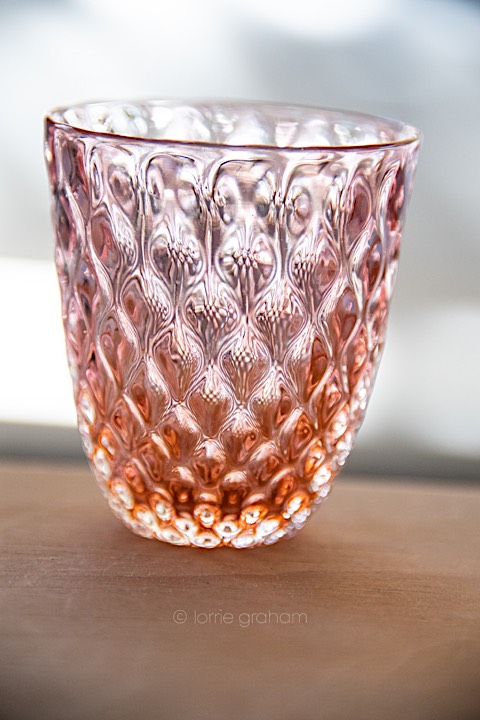 LG: So what has the Corona Virus situation meant for you and the business?

KH: Well, we were very, very lucky to have squeezed in our Japanese buying trip before things started to shut down here. It has meant a lot less foot traffic, its probably about 10 maybe 20 percent of what it used to be. I’m finding that people are reaching out through Instagram and phoning me. I’m finding that there is a lot more personal and friendly contact. I feel like the community is getting stronger, because I feel they want to shop locally now. The positive of this crisis might be that its going to get people to concentrate on what is the nucleus of their neighbourhood. Be more friendly be more supportive – even from a distance – of their local businesses because the virus has made our lives smaller. People are chatting more about how they are feeling. We certainly all have something in common - this shared experience, which is separating us yet bringing us closer at the same time. 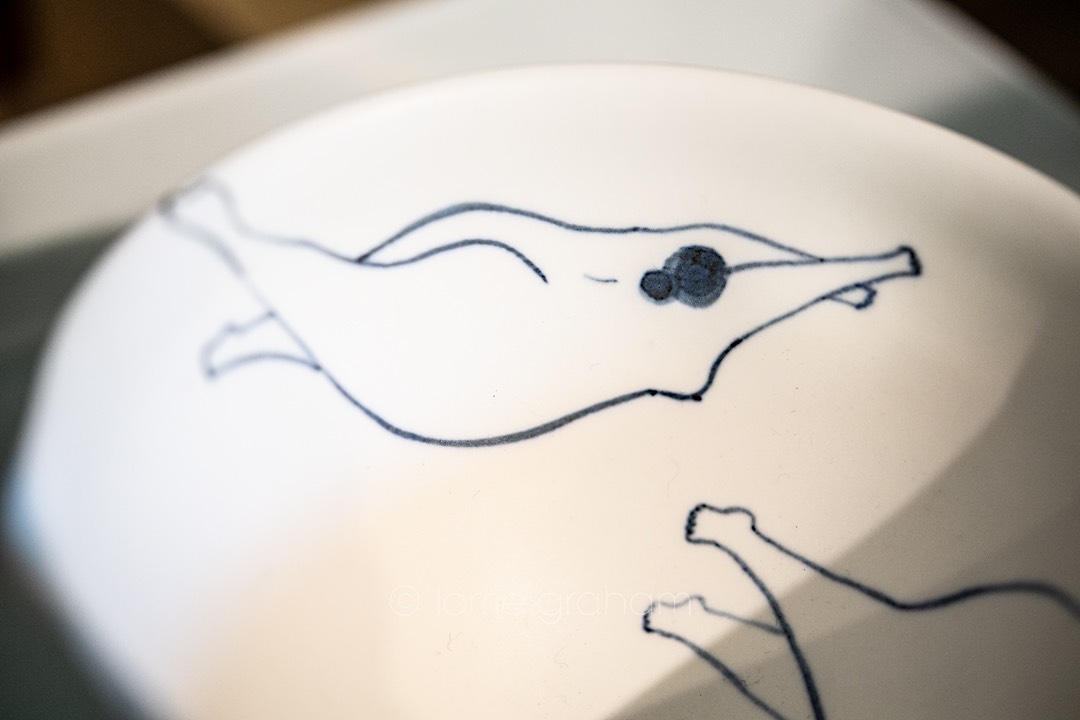 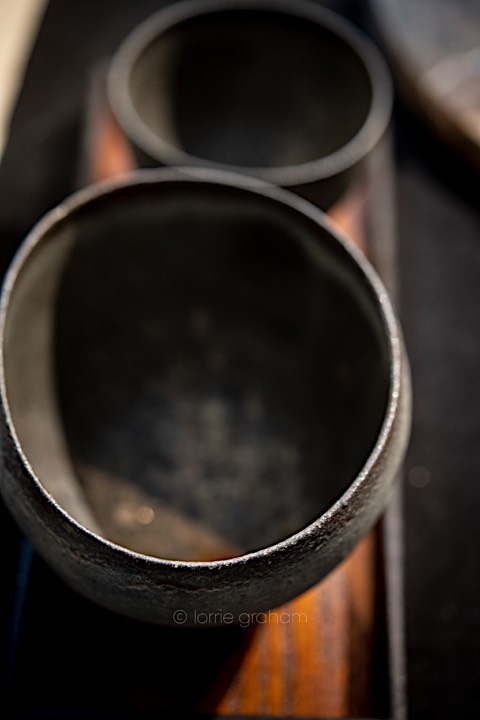 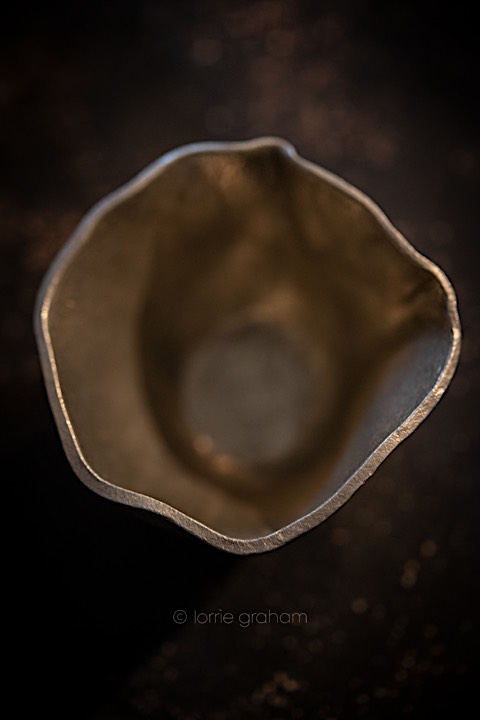 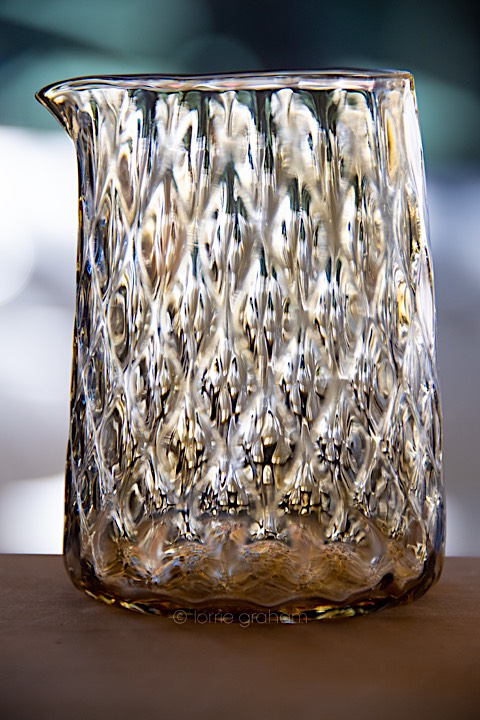 Also when they are being forced to isolate casting their eye around a room they are picking out things that are hurting their soul and they’re looking to expunge that – perhaps - hasty decision or practical decision into something that will make them smile every time they look at it and increase thequality of the time that they are spending at home. Treating themselves and trying to look after themselves. I think that’s where appreciating handmade items comes in ... especially in materials like wood, glass and ceramic ... we are trying to have as little plastic in the shop as possible. Also, the smell of handmade boards, soap and the tea you pour into a hand made cup is also very pleasing. We have a large range of candles, all of these gorgeous sensual elements can remind us of walking through a forest of bushlands and saltbush by the sea. 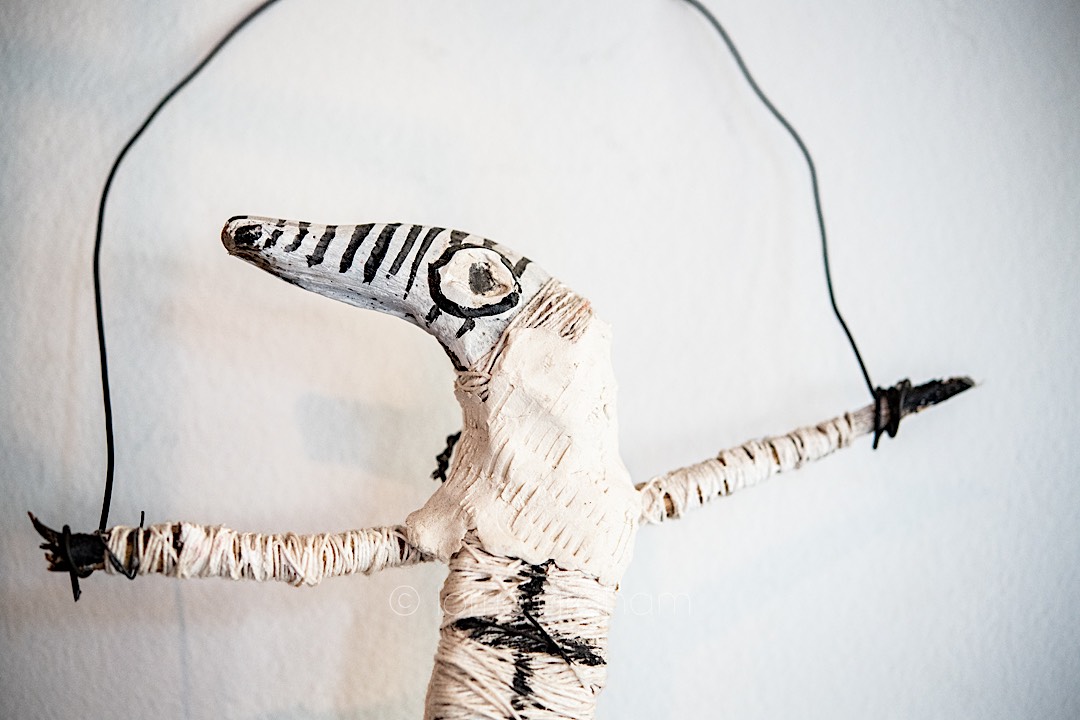 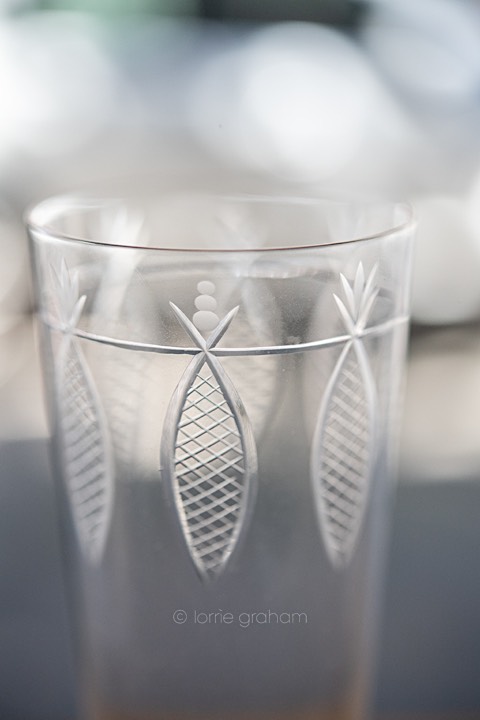 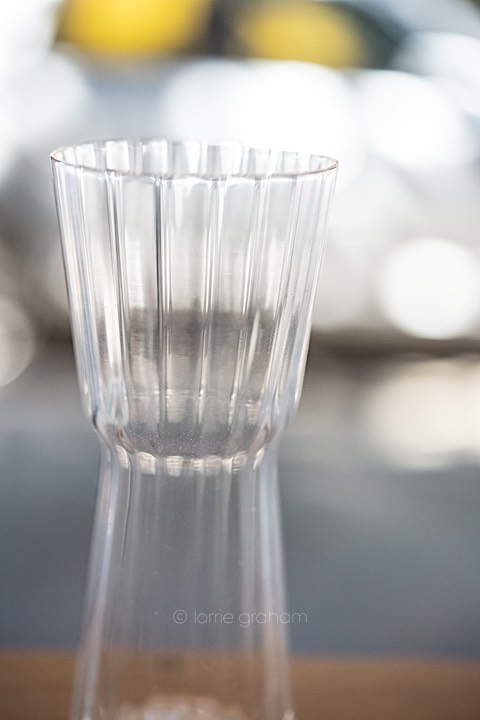 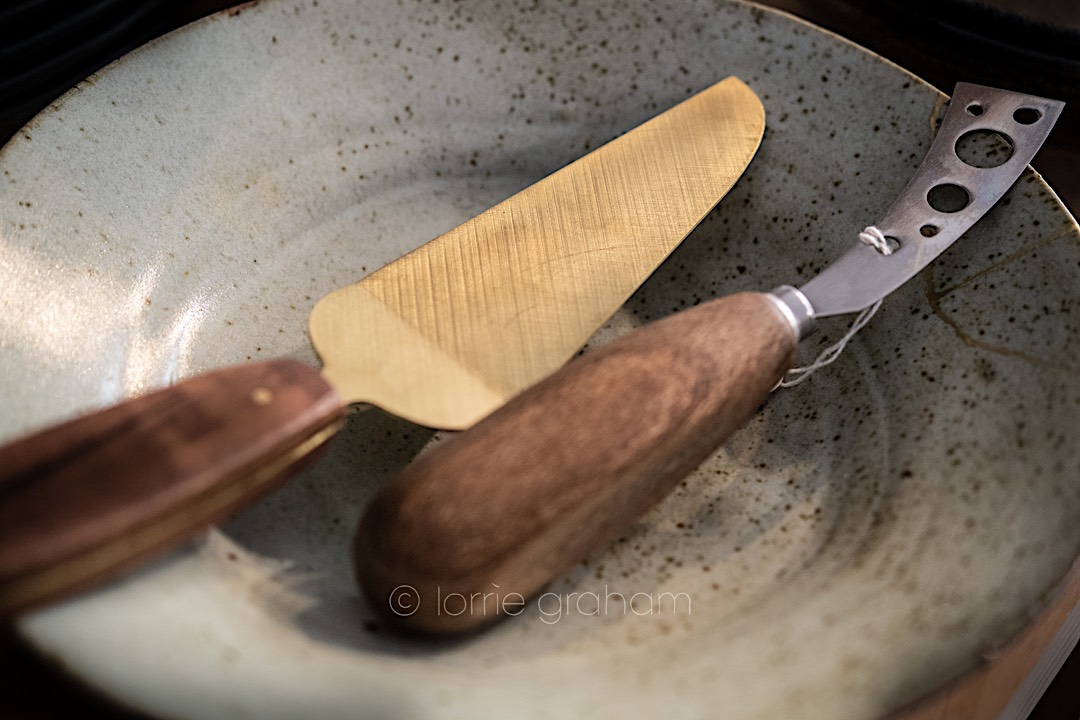 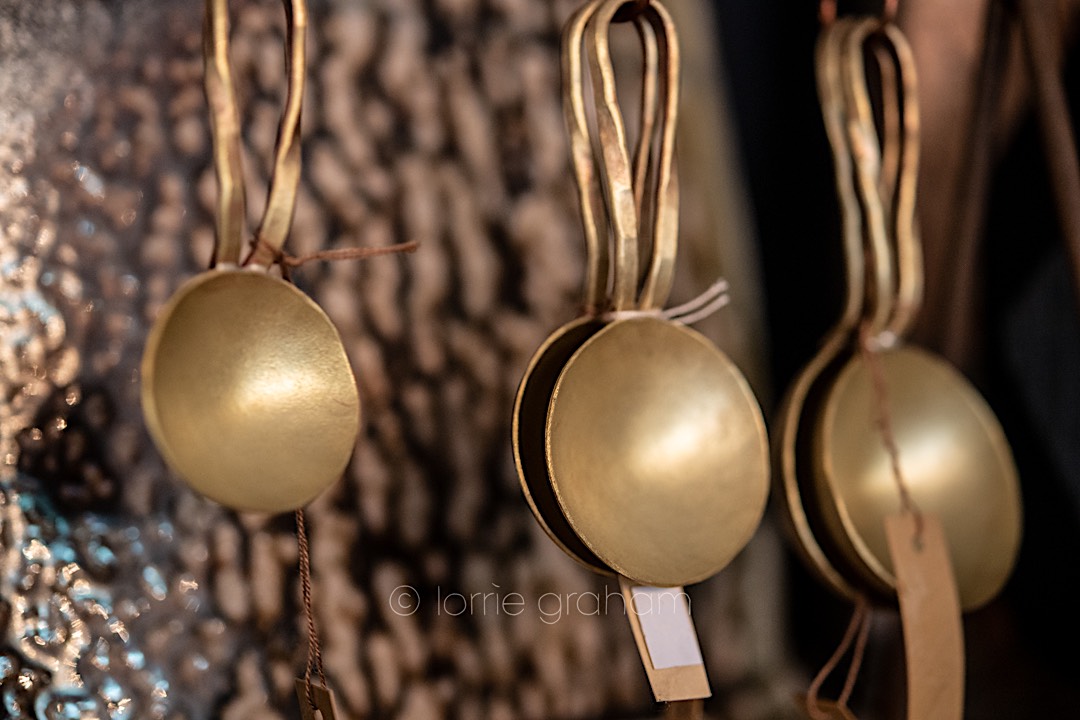 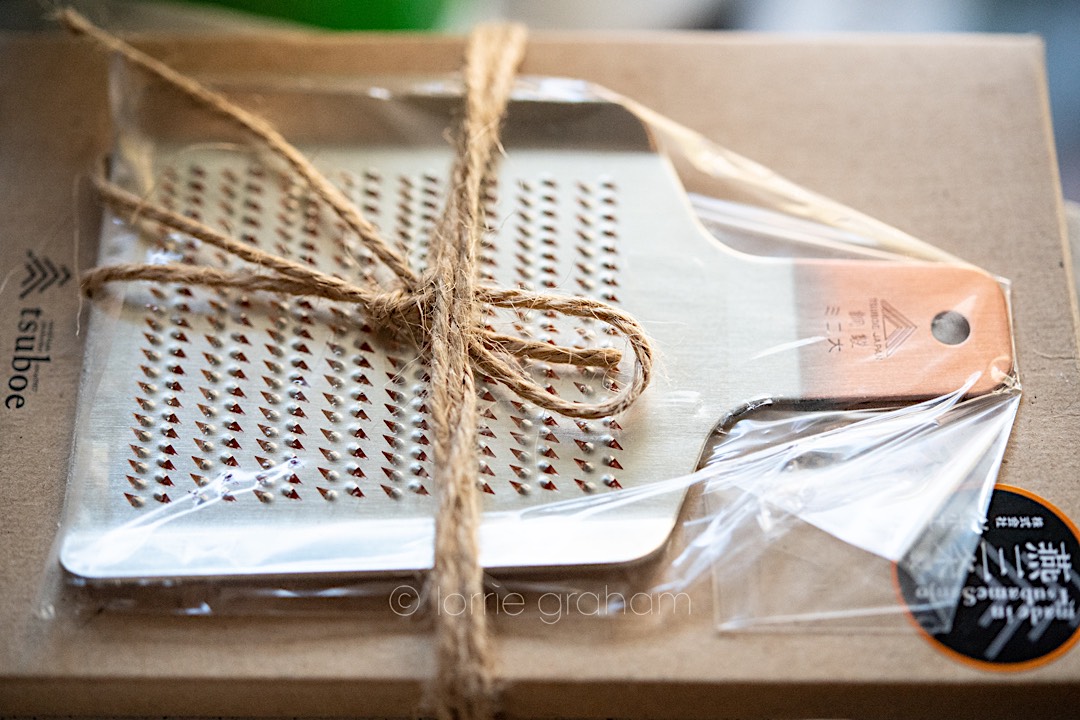 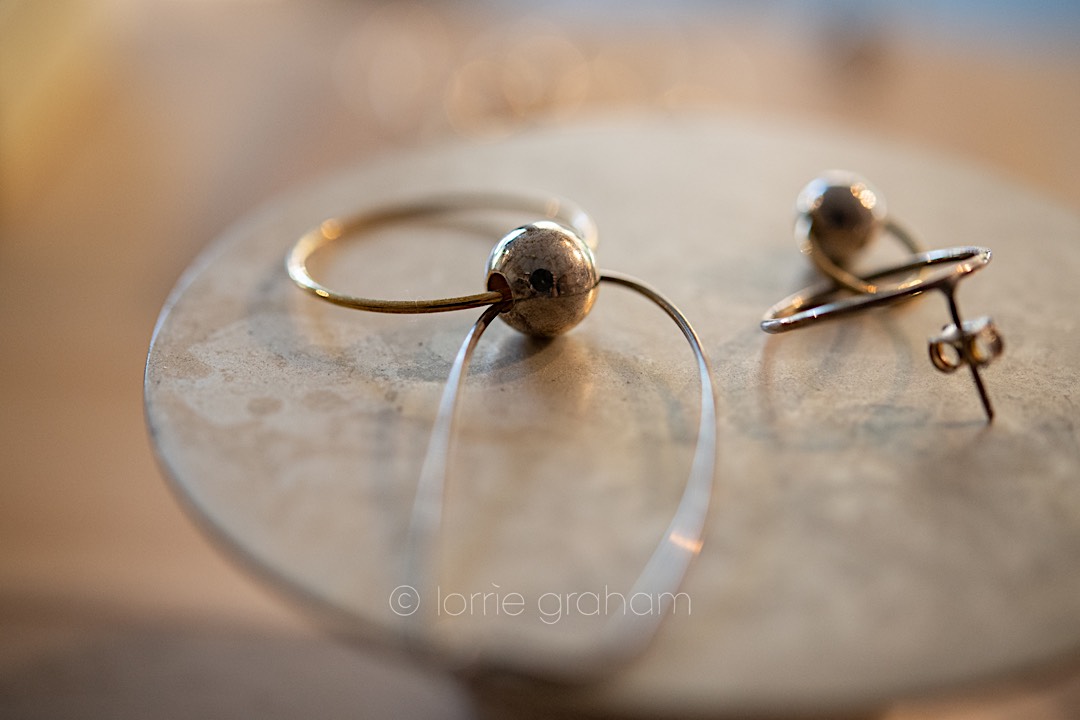 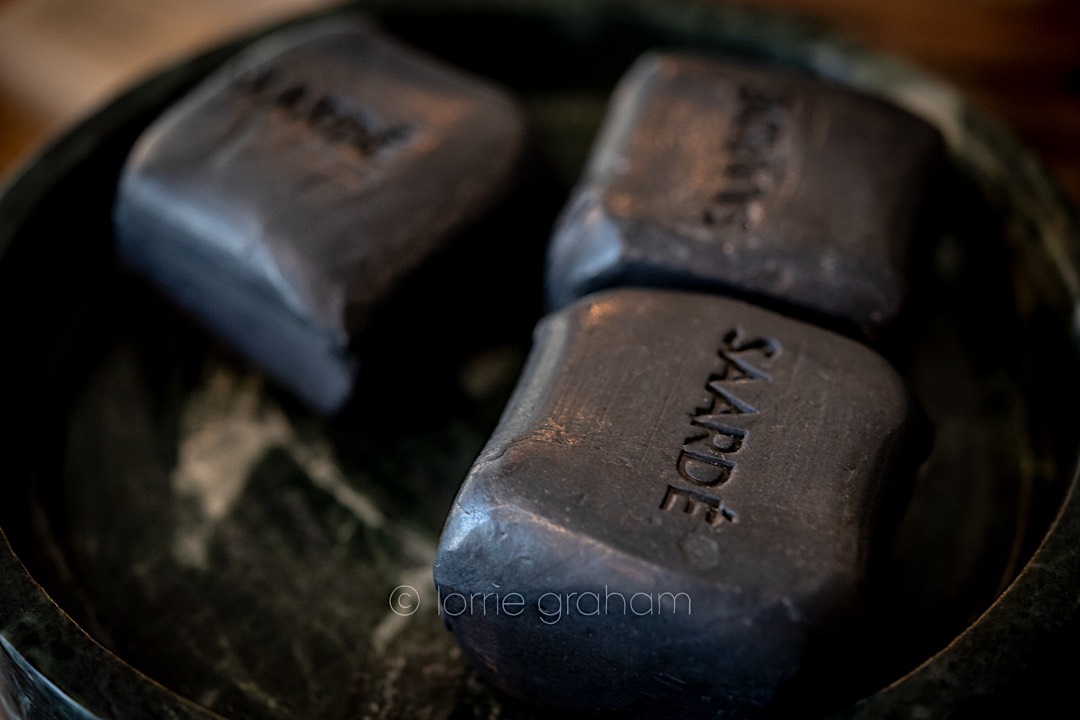 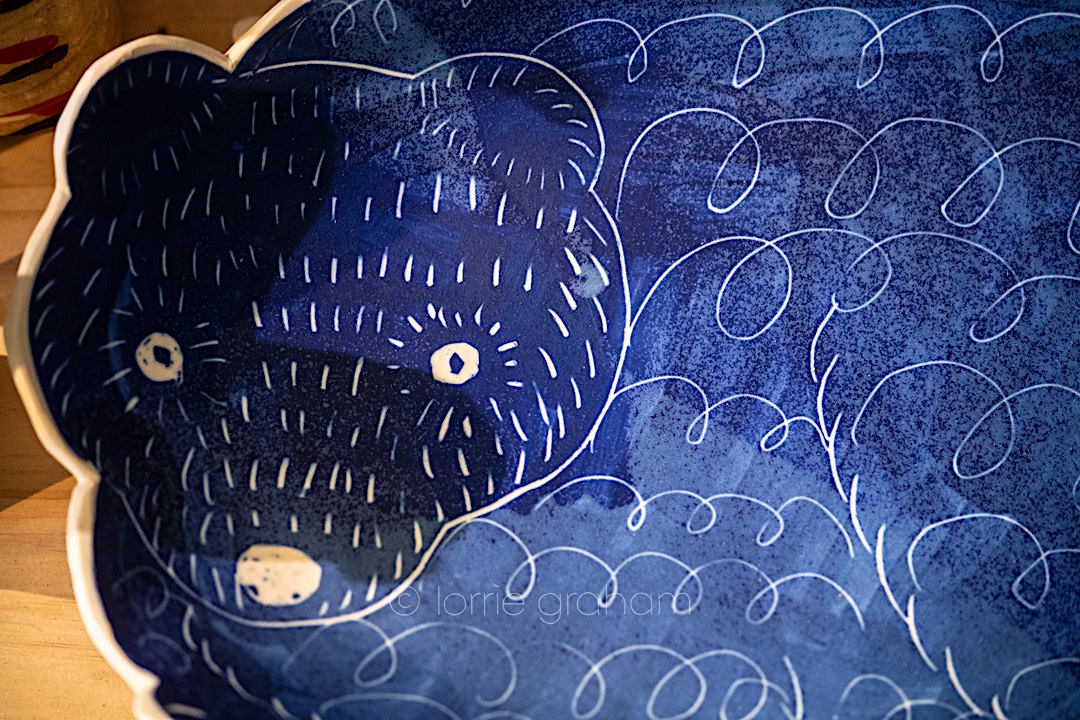 So get in touch or drop in and help support our small independent creative local businesses. If you can’t buy at the moment, then share how much you love what they’re doing, what they stand for, how you’ll be back buying when “all this is over”. It’s vital to keep their names known and talked about.