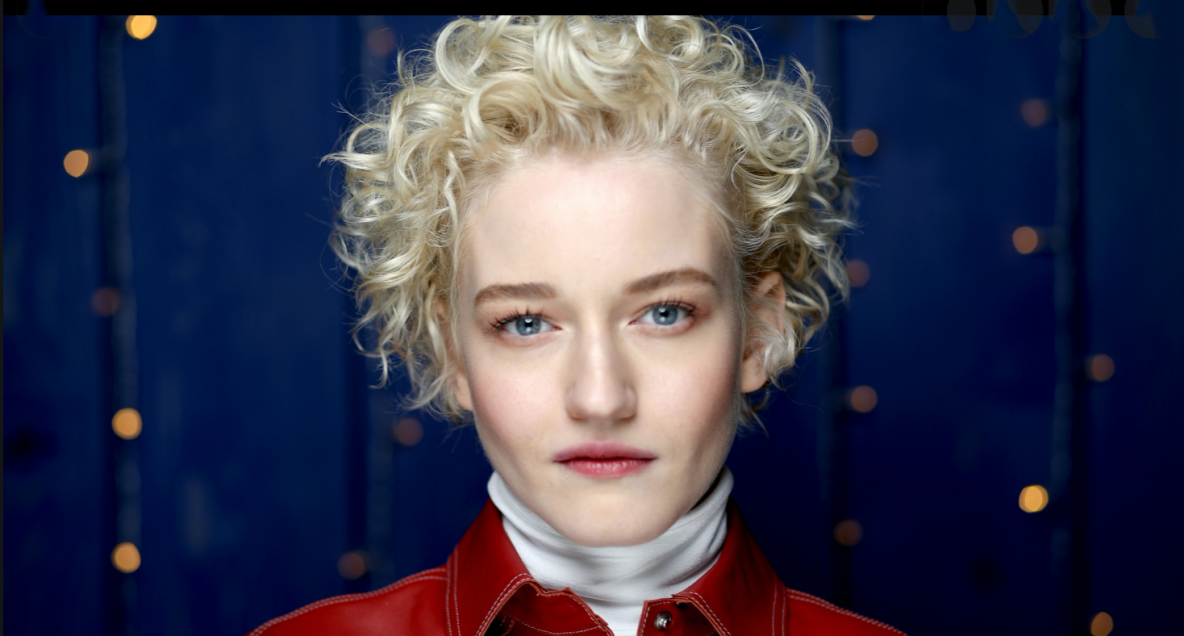 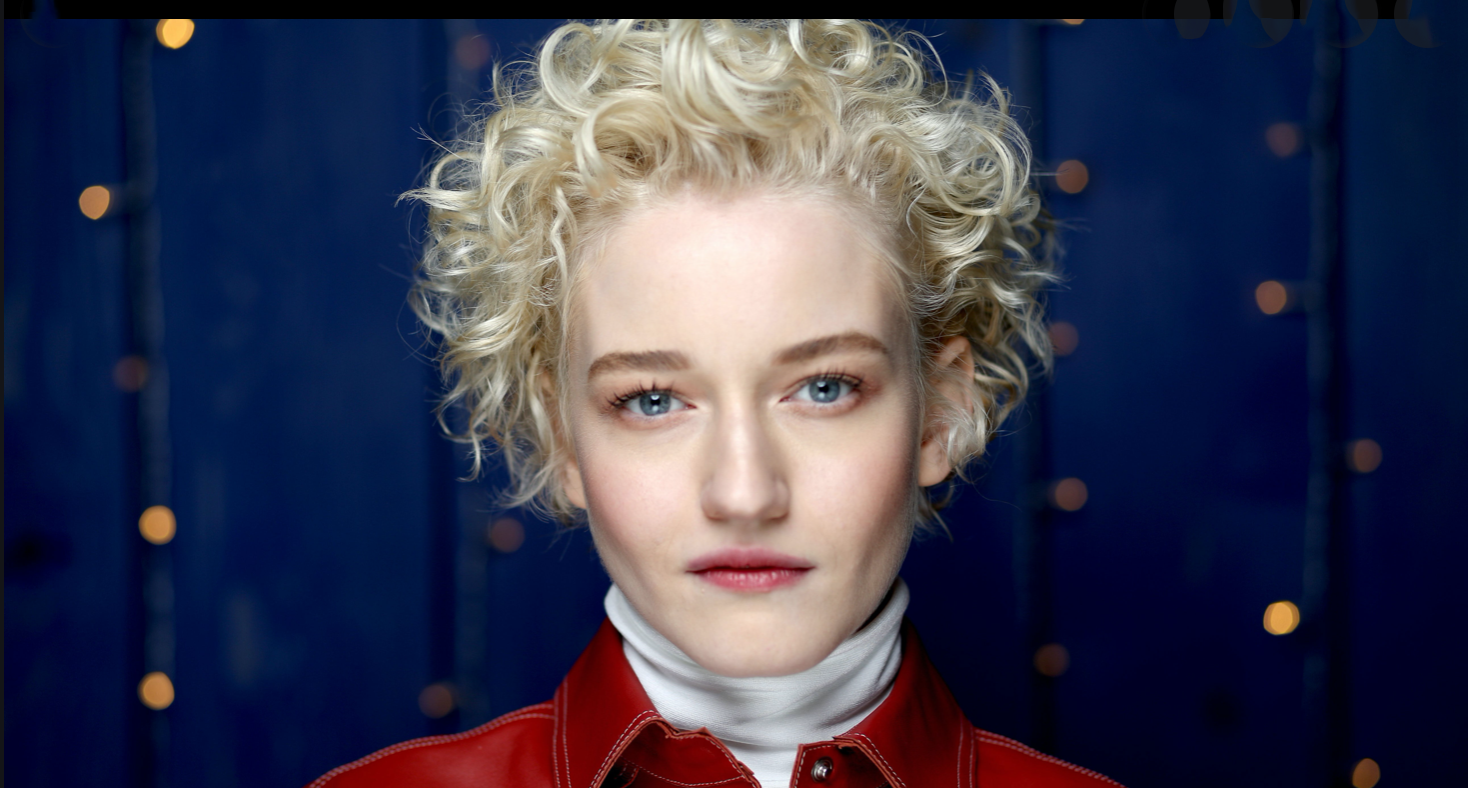 Following the success of Ozark and The Assistant, Julia Garner is throwing all of her energy into her next project, Inventing Anna.

In a new Hollywood Reporter cover story, Garner discusses some of the shining moments of her acting career thus far and also gives fans an update on Netflix and Shonda Rhimes show, which chronicles SoHo Grifter Anna Delvey's (real name Anna Sorokin) unbelievable reign as a socialite running the streets of Lower Manhattan as well as the subsequent fall from grace that landed her in prison facility in Buffalo, NY.

To really understand the motivation behind Delvey's ruse and the scale of her scamming, Garner paid her a visit at the Albion Correctional Facility in Buffalo during a pre-pandemic production break. While she was there, Garner says that Delvey had a lot of questions about how exactly the star was planning to bring her story to life in the series

"It got super meta because she's like, 'So how are you playing me?'" Garner told THR. "She's like, 'Oh my God, how do you sound like me? You have to do it.' She just was freaking out."

"She might be the hardest character I've ever played," explained Garner. "She's a genius. You can't judge your characters. I want people to understand why she did this."

The first project in Rhimes' multi-million dollar deal with Netflix is based on Jessica Pressler’s New York Magazine article “How Anna Delvey Tricked New York’s Party People.”. It will focus on Delvey’s relationship with a journalist who tries to hash out the real story during the scammer's high profile criminal trial. Garner will be joined by a host of other A-listers in the series; Anna Chlumsky, Laverne Cox, Katie Lowes, and Alexis Floyd have been cast to star in the developing series as well.

For Garner, playing Delvey involves more than just affecting a fake accent — after all, she's been pretending to be from Missouri all throughout Ozark. Delvey is a complicated person, and the actress wants audiences to get a clear vision of who the fake heiress is through her portrayal. We may not agree with what she did, but Garner hopes that we will be able to understand why (and how) she pulled off such a massive scam.