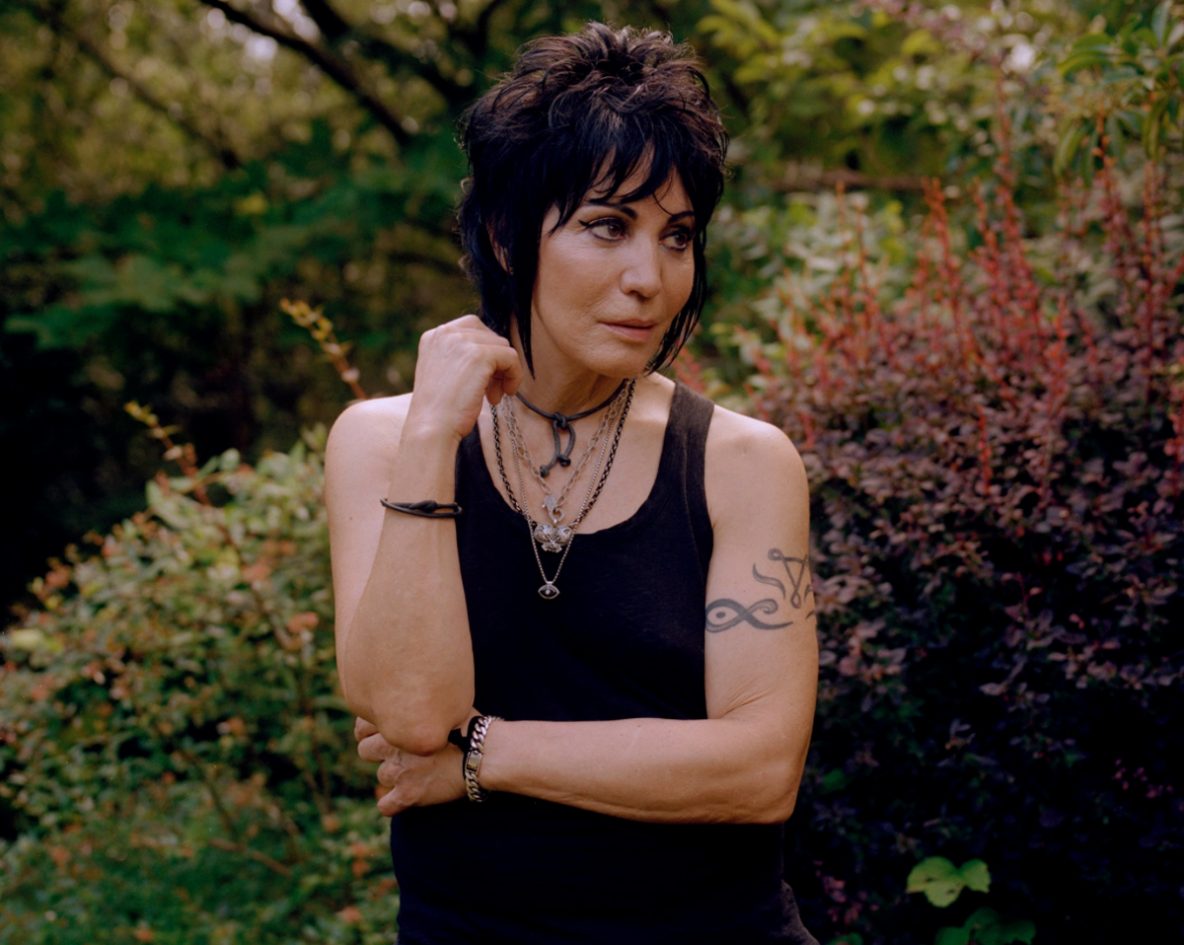 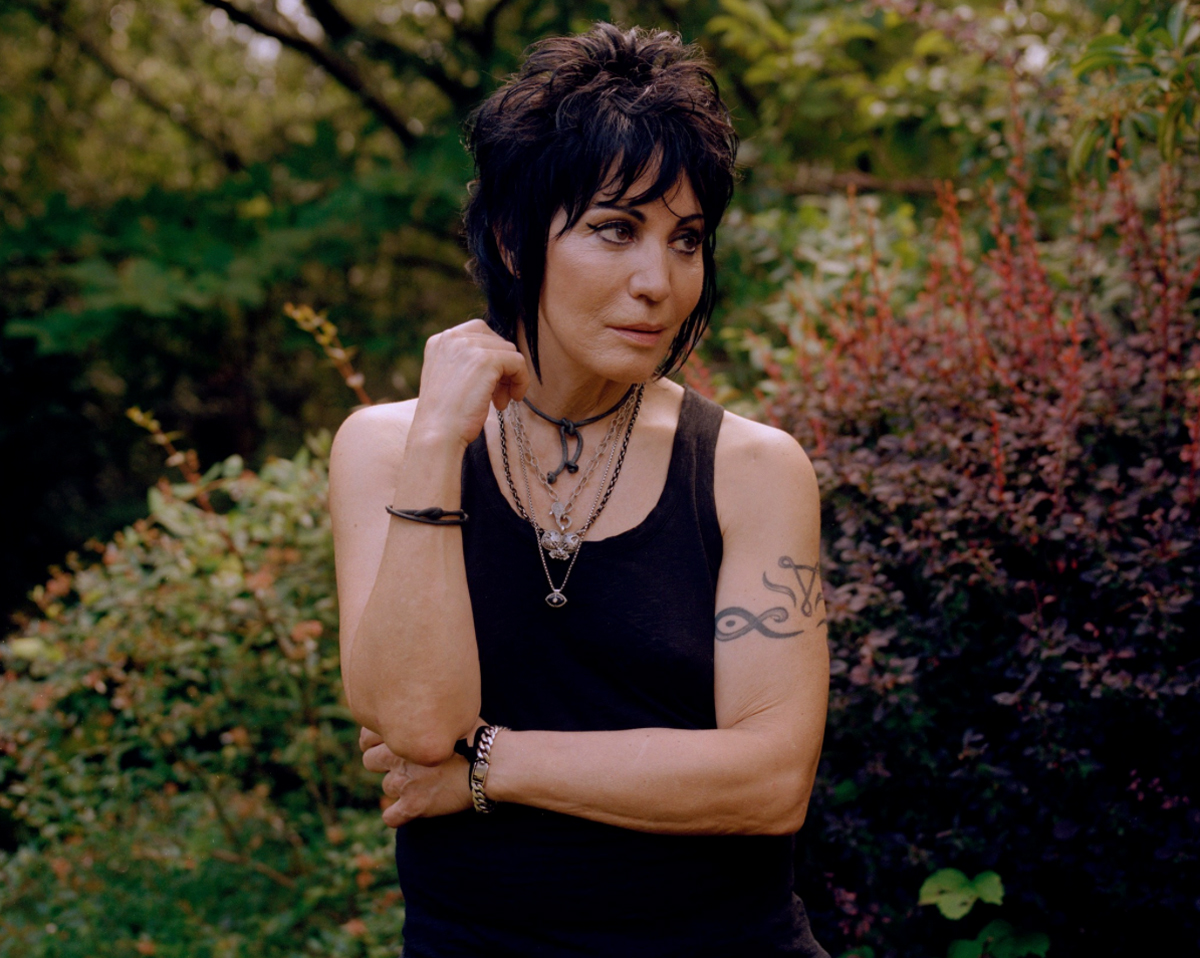 Joan Jett: ‘My Lot in Life Is to Battle’ ( image for the New York Times by Caroline Tompkins

After 40-plus years in rock, the singer and guitarist is as fierce and defiant as ever. A new documentary charts her pathbreaking rise.
Also Joan and her band The Runaways are set to tour Australia next year … this is a concert I’ll be going to!

Joan Jett has worked. That’s one message of “Bad Reputation,” a documentary chronicling her 40-plus years in the music business, first as a founder of the Runaways, the seismic teen girl rockers of the ’70s, then as the frontwoman and guitarist for the Blackhearts, her enduring band. Her drive was to keep playing, no matter the consequences; even when women were sidelined, she persevered.

“For me, it was all in, completely,” she said of being a rock musician. “And I think I knew that young. I didn’t have a Plan B.” (As Iggy Pop puts it in the doc: “Joan Jett was nobody’s sidecar.”)

Her ferocity and defiance have never diminished. At 60, she is still clad in black and leather, with expertly winged eyeliner — even offstage. Her leather looks are actually faux; she is a longtime animal advocate. The effect is the same though: hot, figuratively and literally. “You should sweat when you’re onstage,” she said. “Flinging it around! I like it.”

The Blackhearts’ ongoing United States tour resumes Oct. 19, in Michigan, with Australia on deck next year, and their catalog has just begun streaming.

Female artists still have to sometimes use urinals backstage, because clubs weren’t built with women stars in mind.

Oh, I get very friendly with cups. I mean, [expletive] a urinal. That’s not clean. I’m just in my dressing room, with a cup. Quick, easy, you don’t have to go anywhere. Try it next time! Solo cup. Check that Solo cup before you drink. [Laughs]