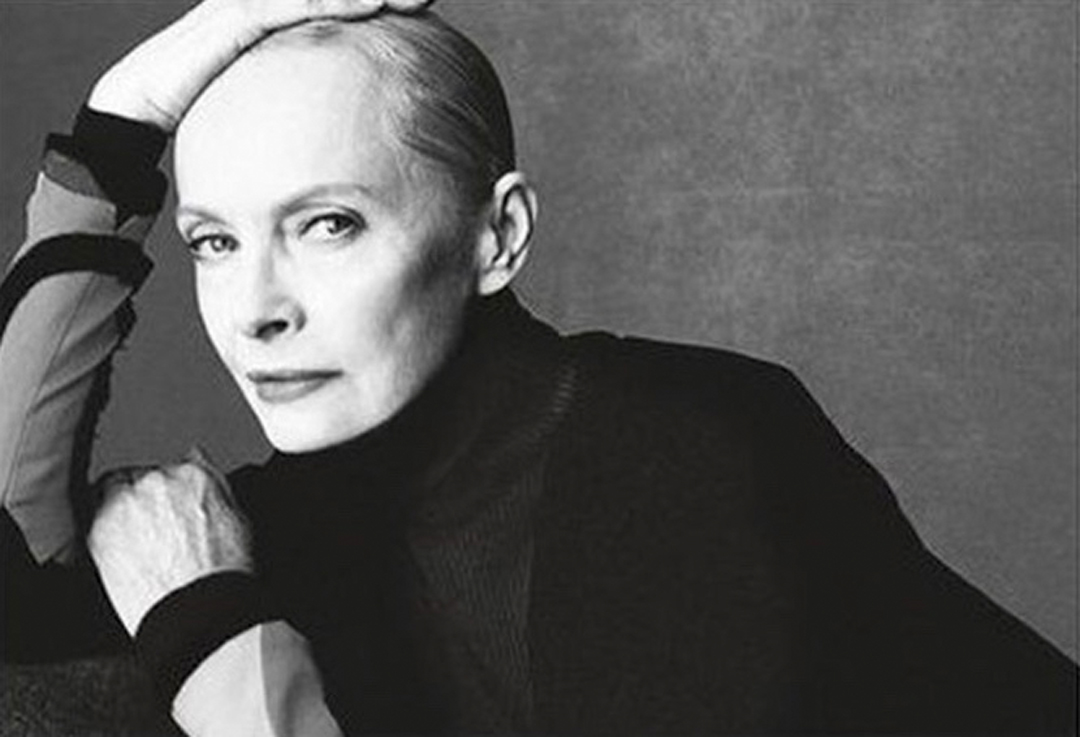 In the 1960s, model Jan de Villeneuve regularly appeared on the cover of Vogue and was photographed by all the greats, including, David Bailey and Norman Parkinson. An architecture and design graduate from Ohio, she was discovered in her early twenties while visiting a friend in New York. This super-cool fan of vintage fashion was refused entry to a restaurant in San Francisco in 1971 for ‘being too mod’. In a feature called ‘What we really wore in the 70s’ she described her outfit to the Telegraph, ‘I had on a long Liberty-print skirt, a white peasant blouse and a cardigan. Strangely enough, a lady wearing a skimpy two-piece leopard-print outfit with midriff showing was allowed in – I had to borrow a trench coat.’ 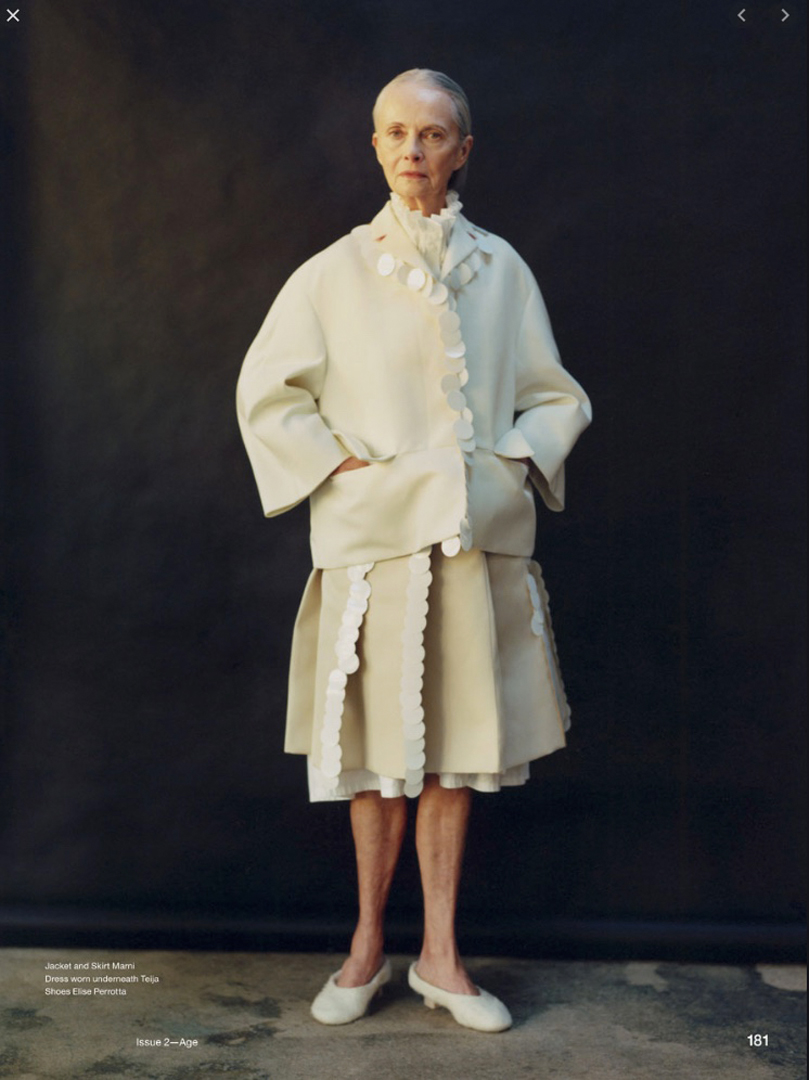 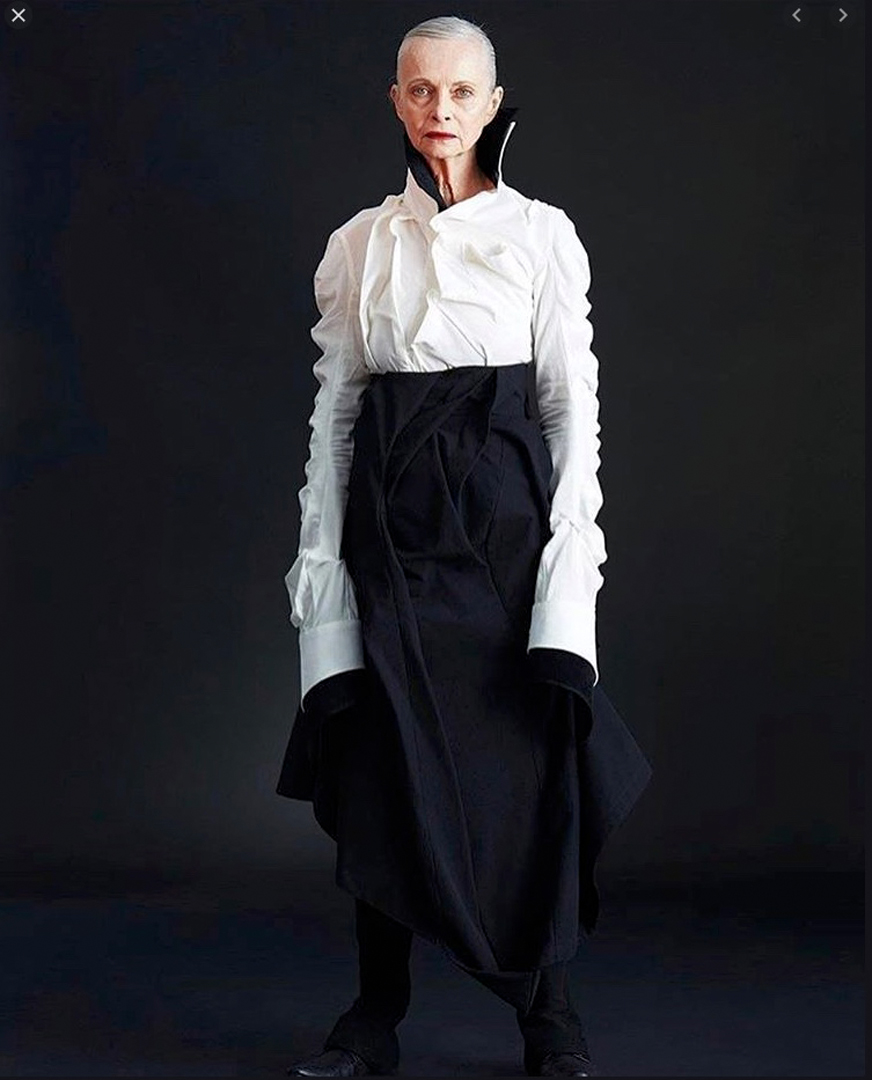 Over 50 years later, Jan’s modelling career is going through something of a renaissance and she’s back on the cover of magazines ( most recently the Sunday Telegraph’s Stella magazine at the weekend). She still loves vintage fashion and collecting patchwork quilts, spending time with her family – Jan lives in Kent with her partner the rock and roll drummer Andy Newark, her daughters are the illustrator Daisy and model-turned-photographer Poppy de Villeneuve – and taking her dog Charlie for a walk. 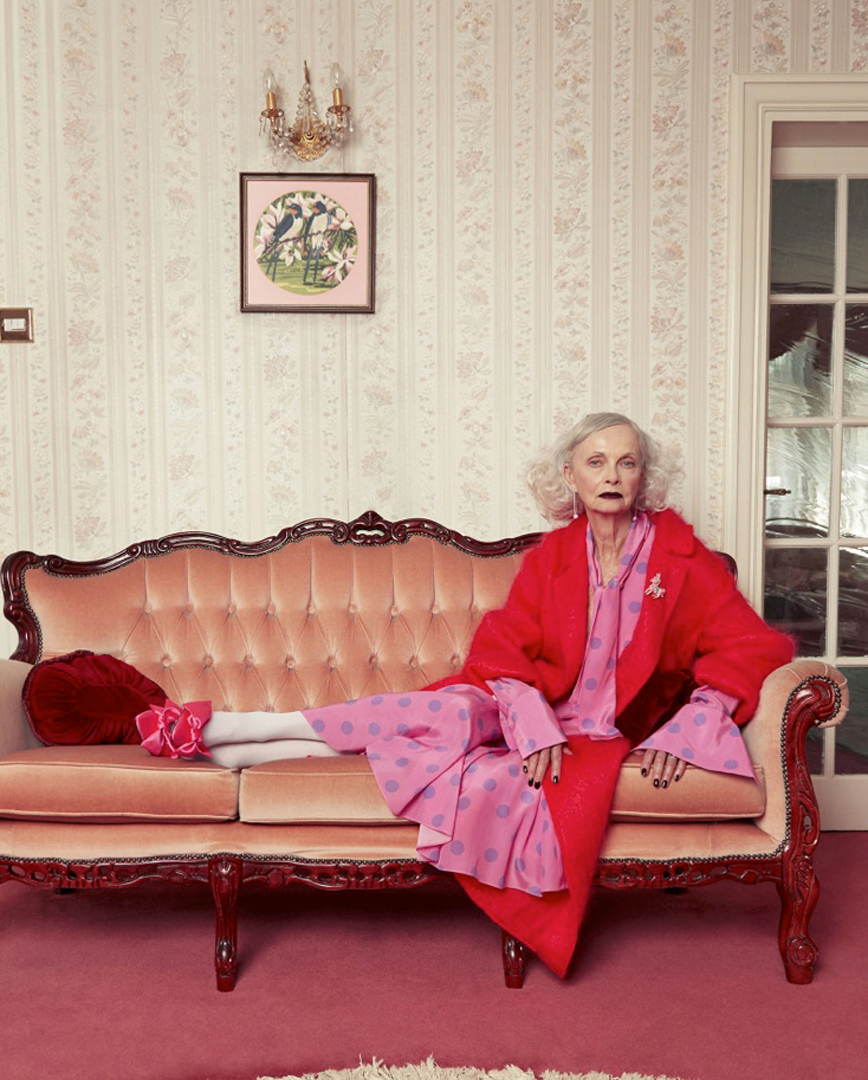 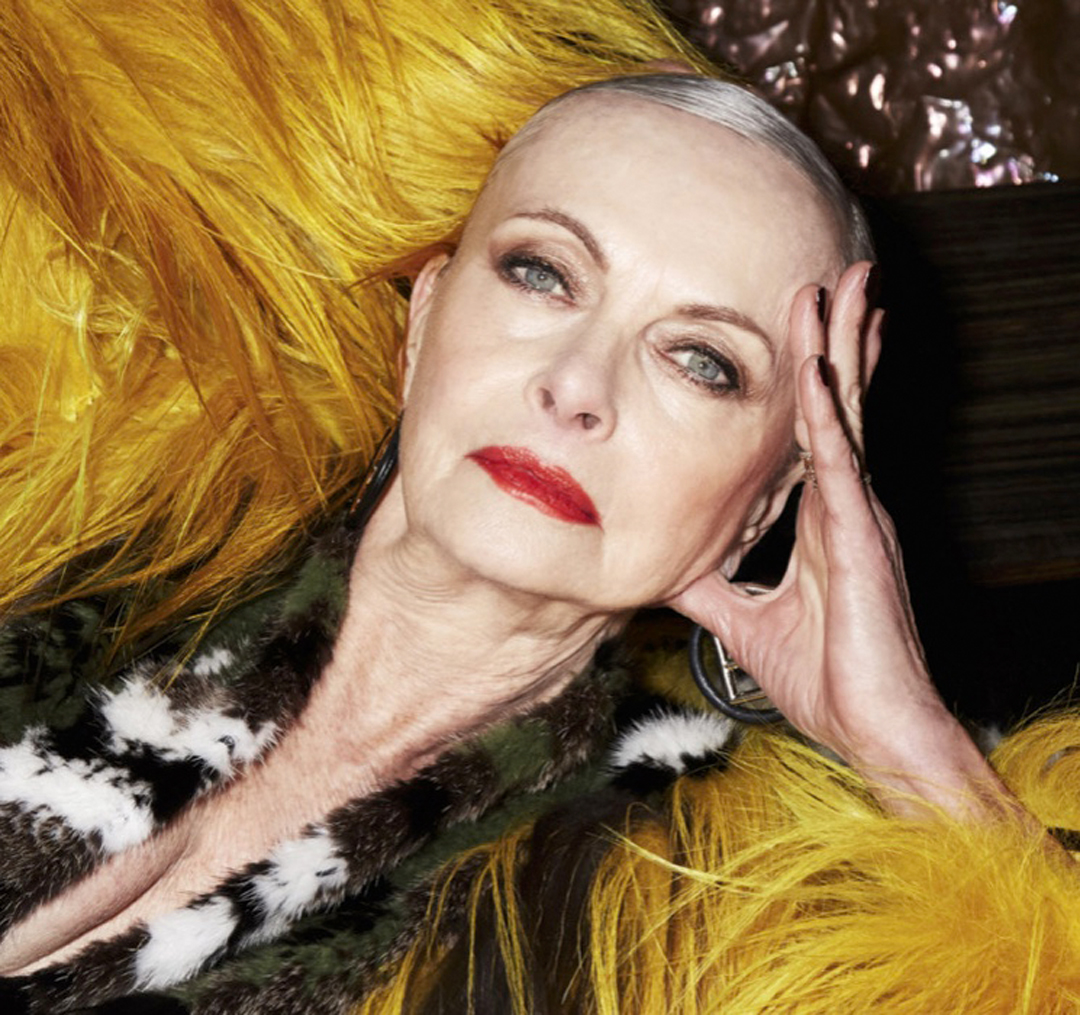 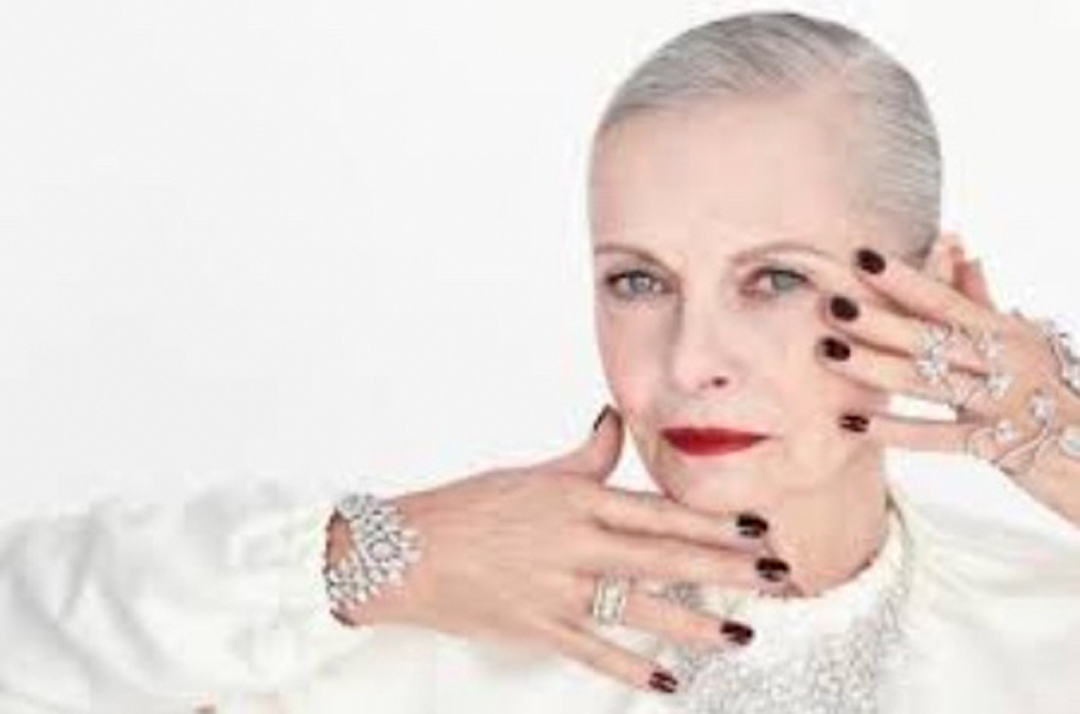 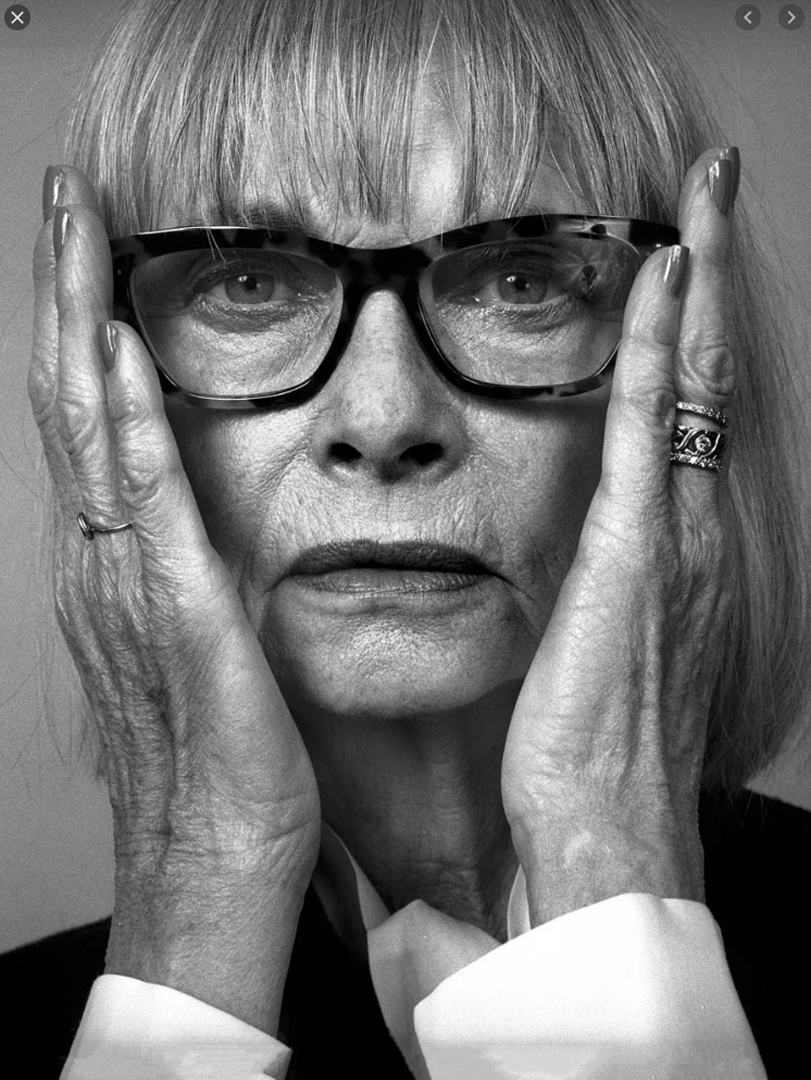