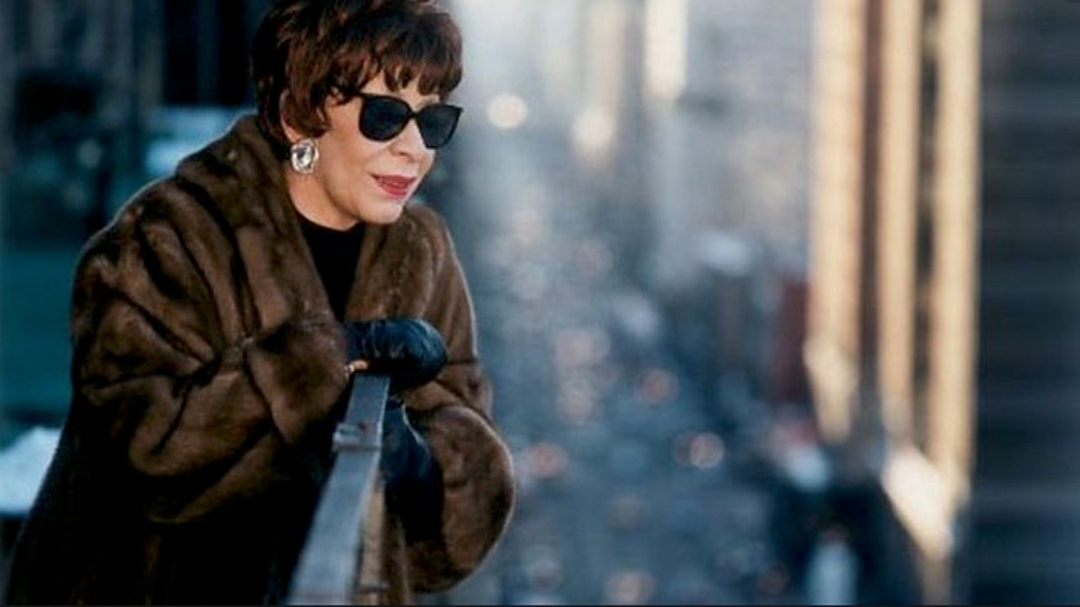 This was a gift to Anon from his friend Bruce Finlayson I'm passing it on Shirley Horn singing " If you go Away". Is seems to have the right pace for Isolation.

Jazz often sounds like a music in a hurry, its practitioners rattling through pieces as if fearing the call from their maker before the set's end. Not so for Shirley Horn, the American singer-pianist, who has died of complications from diabetes at the age of 71.

Horn, a soft-voiced, lazily eloquent performer, had much of Billie Holiday's patient audacity about the pacing of songs - and she more generally exhibited the same disinclination to run if she could walk, taking until her 50s to become widely known outside her native Washington DC. Horn's reputation finally took off at an informal late-night recital at a music-industry event in a Washington hotel in 1980 (she was then 46), the reclusive artist stunning an influential audience with a show that had set out to be only a casual dialogue with friends.