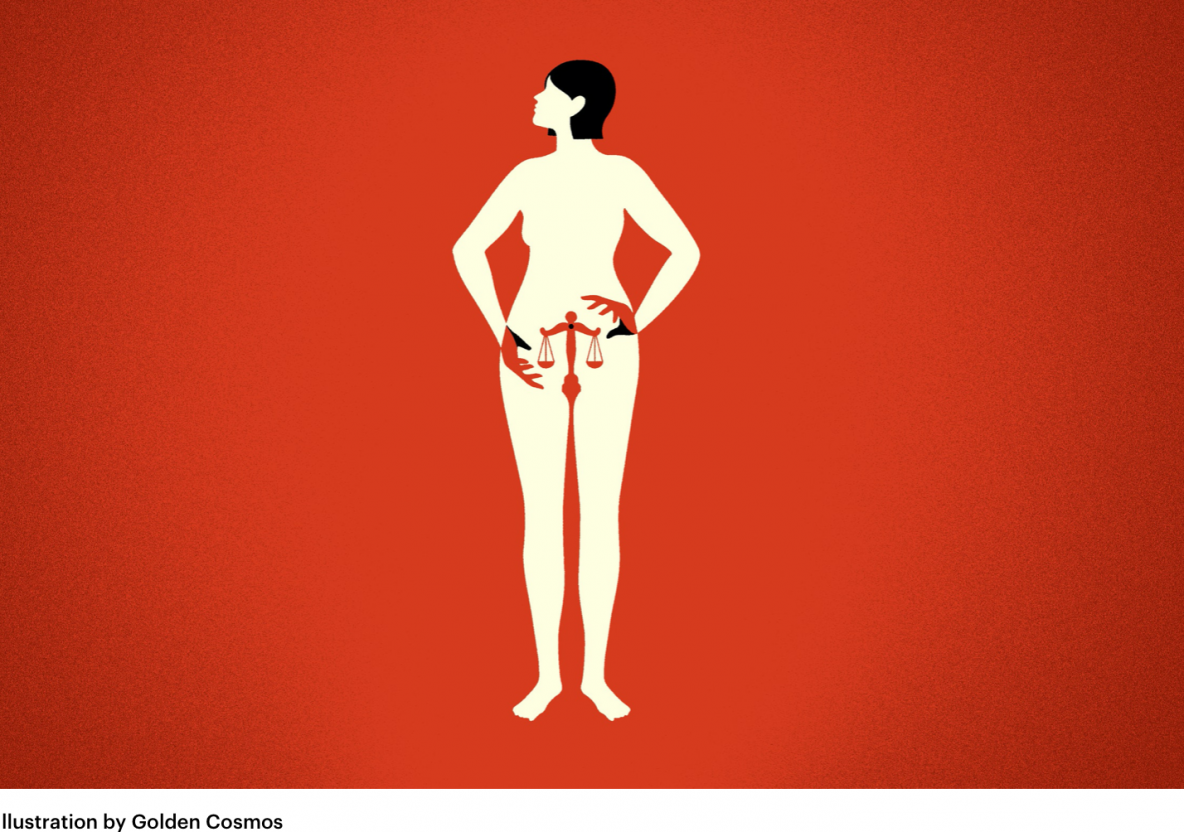 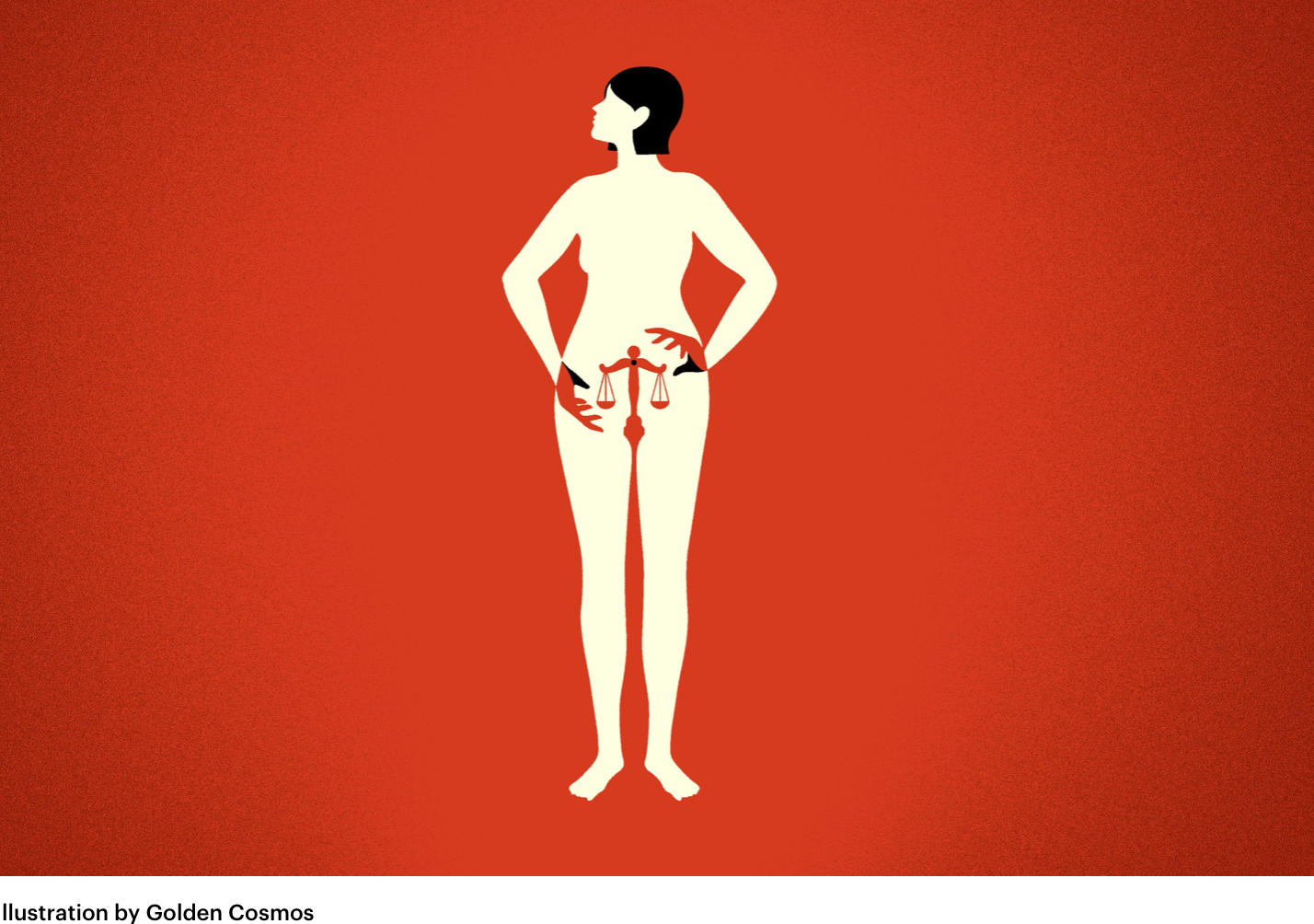 By Adam Liptak For The New York Times

WASHINGTON — The Supreme Court on Monday plunged back into the contentious debate over abortion, agreeing to hear a case that will give its newly expanded conservative majority an opportunity to pare back the constitutional right to abortion established nearly a half century ago in Roe v. Wade.

The new case, concerning a Mississippi law that seeks to ban most abortions after 15 weeks of pregnancy — about two months earlier than Roe and subsequent decisions allow — is seen by both sides as potentially pivotal in establishing how aggressively the court’s new six-justice conservative majority will move to place new constraints on abortion rights.

Supporters of abortion rights denounced the court’s decision to take up the case, saying that merely by agreeing to hear it the conservative justices were signaling a willingness to revisit Roe.

“Alarm bells are ringing loudly about the threat to reproductive rights,” Nancy Northup, the president of the Center for Reproductive Rights, said in a statement. “The Supreme Court just agreed to review an abortion ban that unquestionably violates nearly 50 years of Supreme Court precedent and is a test case to overturn Roe v. Wade.”

Backers of the Mississippi law said that it was necessary to protect fetal life and expressed confidence that it would be judged constitutional by the Supreme Court.

“The Mississippi Legislature enacted this law consistent with the will of its constituents to promote women’s health and preserve the dignity and sanctity of life,” Lynn Fitch, the state’s Republican attorney general, said in a statement. “I remain committed to advocating for women and defending Mississippi’s legal right to protect the unborn.”

The justices will hear the case in their next term, starting in October, and are likely to deliver a decision in the spring or early summer next year, as the 2022 midterm elections are gearing up. The stakes of the case ensure that the abortion debate will remain a political flash point, rallying conservative and liberals alike.

Last summer, the Supreme Court struck down a restrictive Louisiana abortion law by a 5-to-4 margin, with Chief Justice John G. Roberts Jr. providing the decisive vote. His concurring opinion, which expressed respect for precedent but proposed a relatively relaxed standard for evaluating restrictions, signaled an incremental approach to cutting back on abortion rights.

But that was before Justice Ruth Bader Ginsburg died in September. Her replacement by Justice Amy Coney Barrett, a conservative who has spoken out against “abortion on demand,” has changed the dynamic at the court, diminishing the chief justice’s power to guide the

Since the retirement in 2018 of Justice Anthony M. Kennedy, a cautious supporter of abortion rights, state legislatures have enacted scores of restrictions and bans in the hope that personnel changes at the Supreme Court will spur it to reconsider its abortion jurisprudence.

President Donald J. Trump vowed to name justices who would overrule Roe, and three of his appointees now sit on the court. Two of them — Justices Neil M. Gorsuch and Brett M. Kavanaugh — dissented from the Louisiana decision last year.

The justices considered taking the Mississippi case more than a dozen times during their private conferences before deciding to do so, a possible indication of continued sharp divisions among the court’s conservatives about how boldly to address the constitutional status of abortion rights.

The Supreme Court’s next term now includes two blockbusters: the abortion case and one on whether the Second Amendment protects a constitutional right to carry guns outside the home.

“The Republican-appointed justices appear to be moving even quicker than analysts predicted to make good on their supermajority status,” Brian Fallon, the executive director of Demand Justice, a progressive advocacy group, said in a statement.

Responding to calls to expand the size of the Supreme Court to counteract recent conservative gains, President Biden has appointed a commission to consider ways to overhaul its structure and processes. Mr. Fallon said the court’s docket reflected its lack of concern about the commission’s eventual report.

“In opting to hear major cases next term on guns and now abortion,” he said, “the Roberts court conservatives have issued their verdict on President Biden’s commission: They consider it a complete nothing burger.”