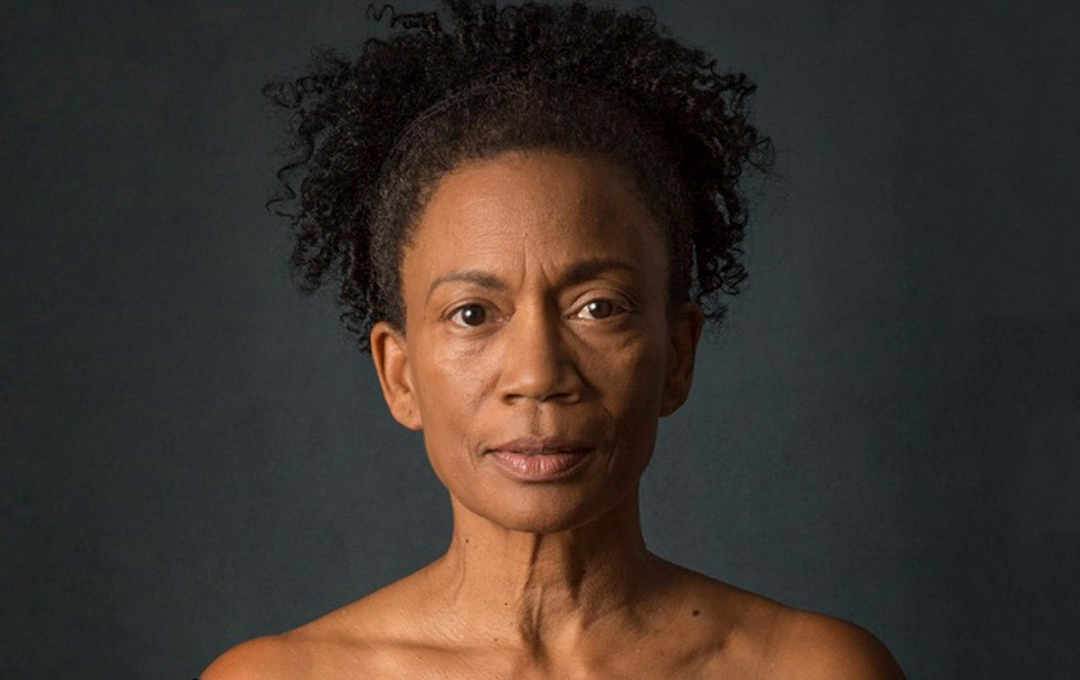 We are in a time of female empowerment when women are coming together with one voice in an unprecedented way. Inspired by recent events, photographer Bob Stevens created a film and these stills. Courage, vulnerability, wisdom, strength, and sense of humor captured to illuminate the path ahead for all of us.

Photographer Bob Stevens’ glorious new project dealing with the strength of over-55-year-old women was something that as soon as we saw it, we knew we had to publish. Below are Bob’s words of why he decided to do it, and what he learned from these amazing women.

The working title of this project was “Authenticity,” a word which I felt represented an emotional container of sorts to engage my subjects. In private conversations prior to the sittings, I asked each woman to be vulnerable when I photographed them, and we talked about what that meant.

What became immediately clear was that although these women had long careers in front of a camera, the prospect of posing in such a way created an intimacy which was palpable. They, as I have, experienced what it’s like to endure in an arena where the search seems to constantly be “what or who is new” and “what have you done lately.” Added to that, my request to appear without makeup of any kind seemed to open even more doors and stories.

I used one light and a fill card, with a mottled canvas backdrop as an homage to my idols from long ago, Irving Penn and Richard Avedon. I asked each subject to pose with a semi-nude torso and draped with fabric in the style of classic art and sculpture. I wanted the environment to be intimate and promote connection. 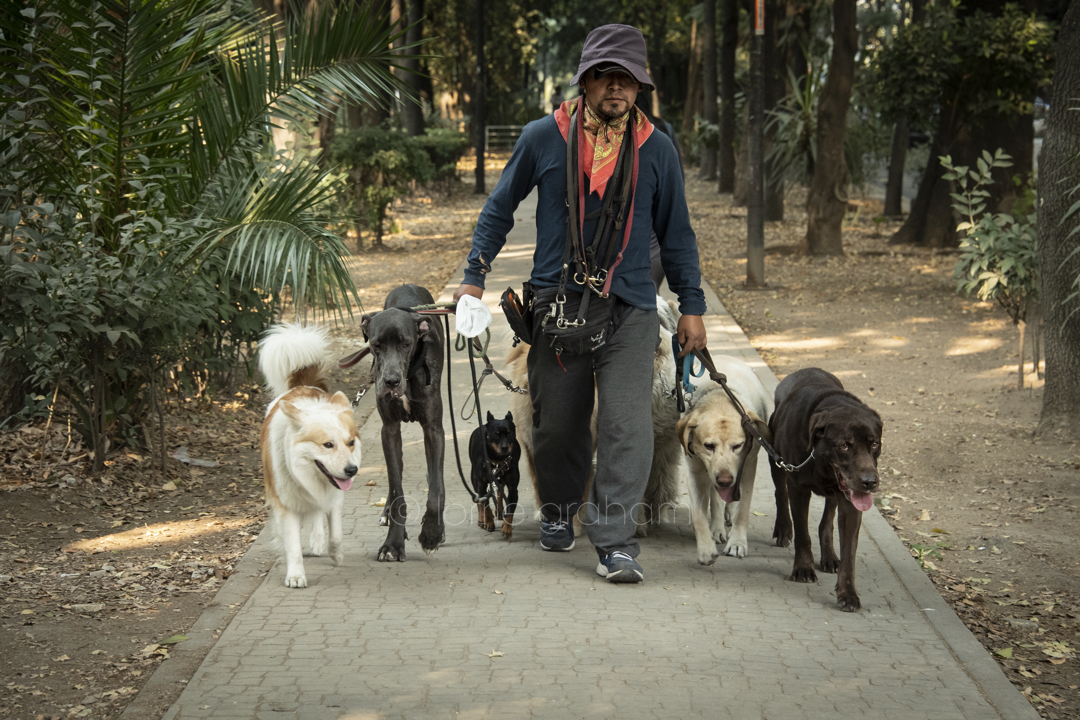 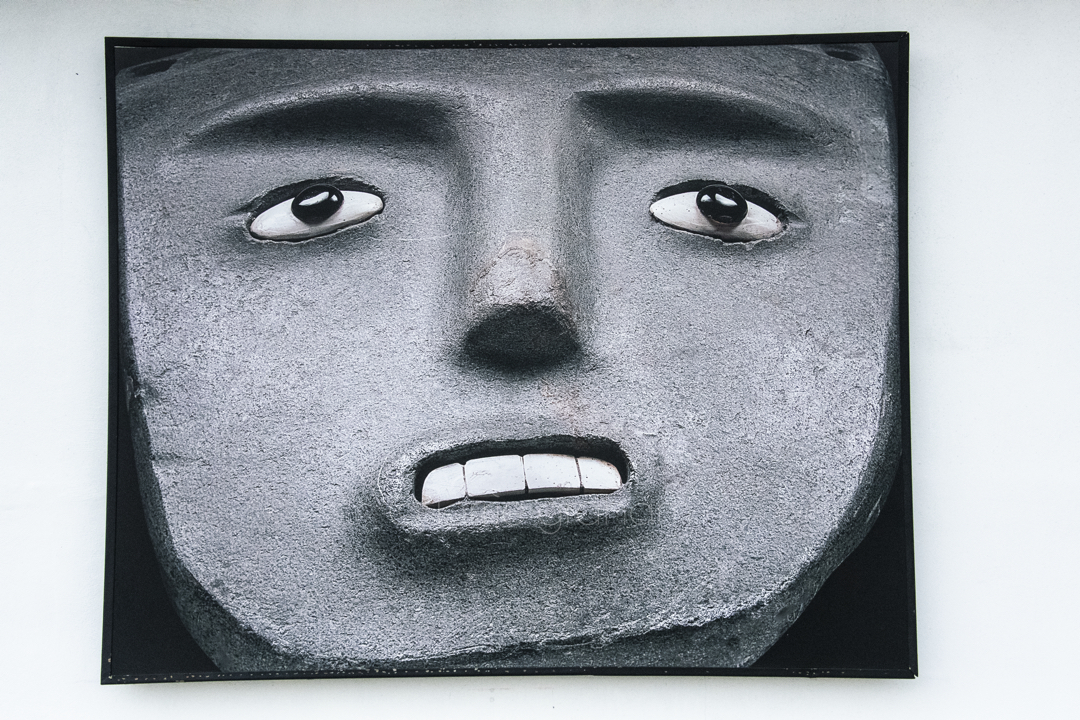 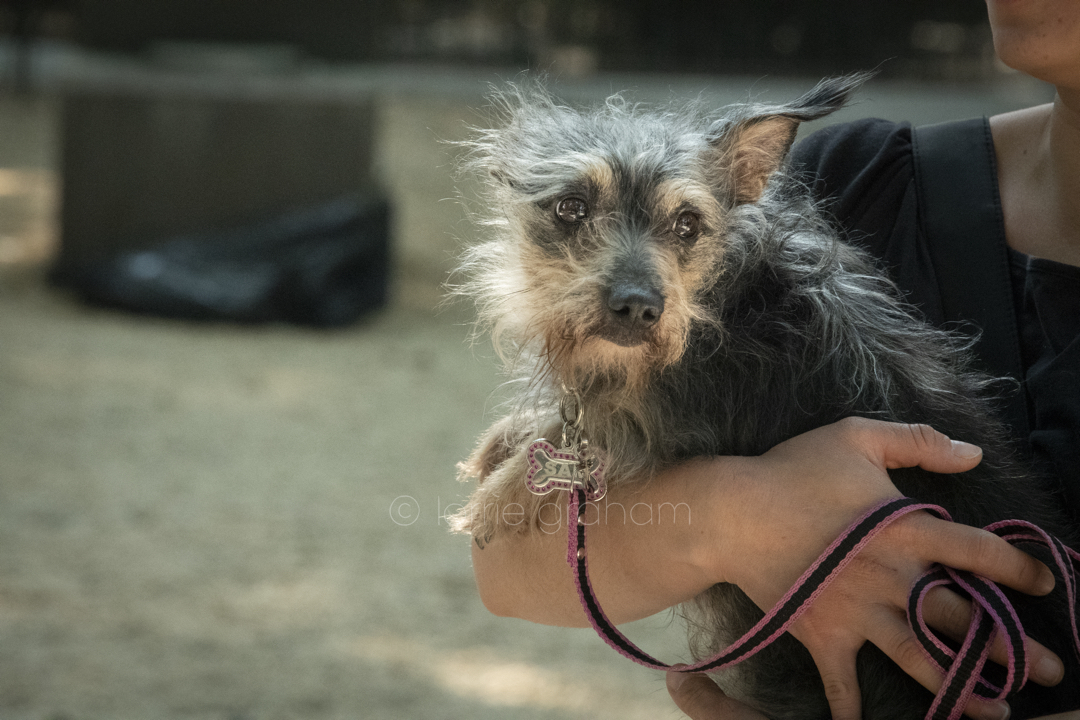