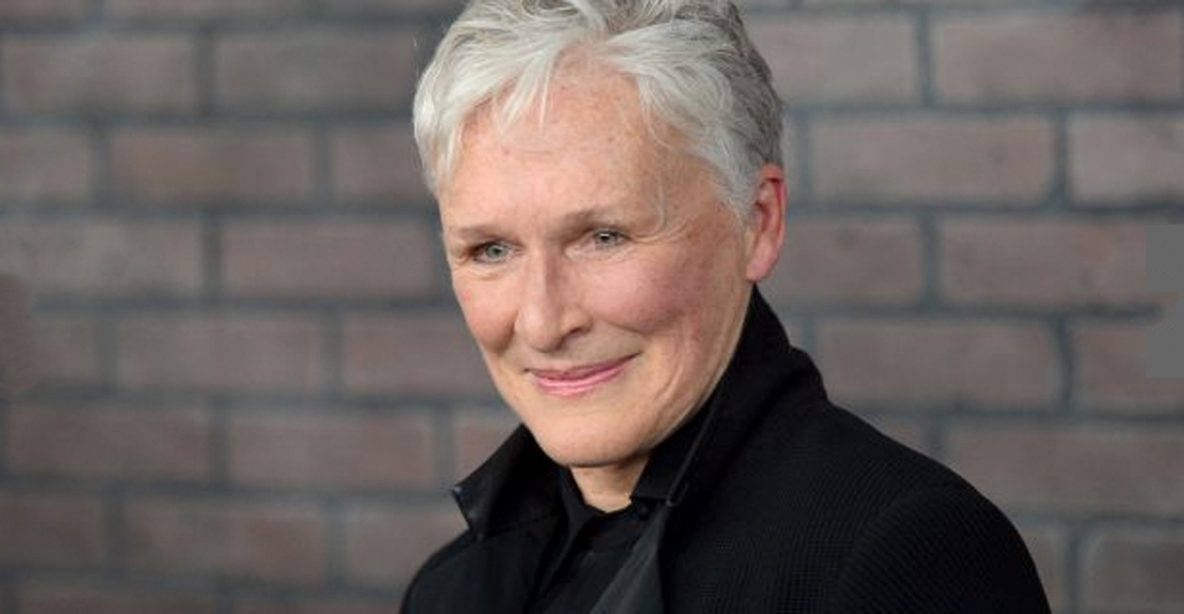 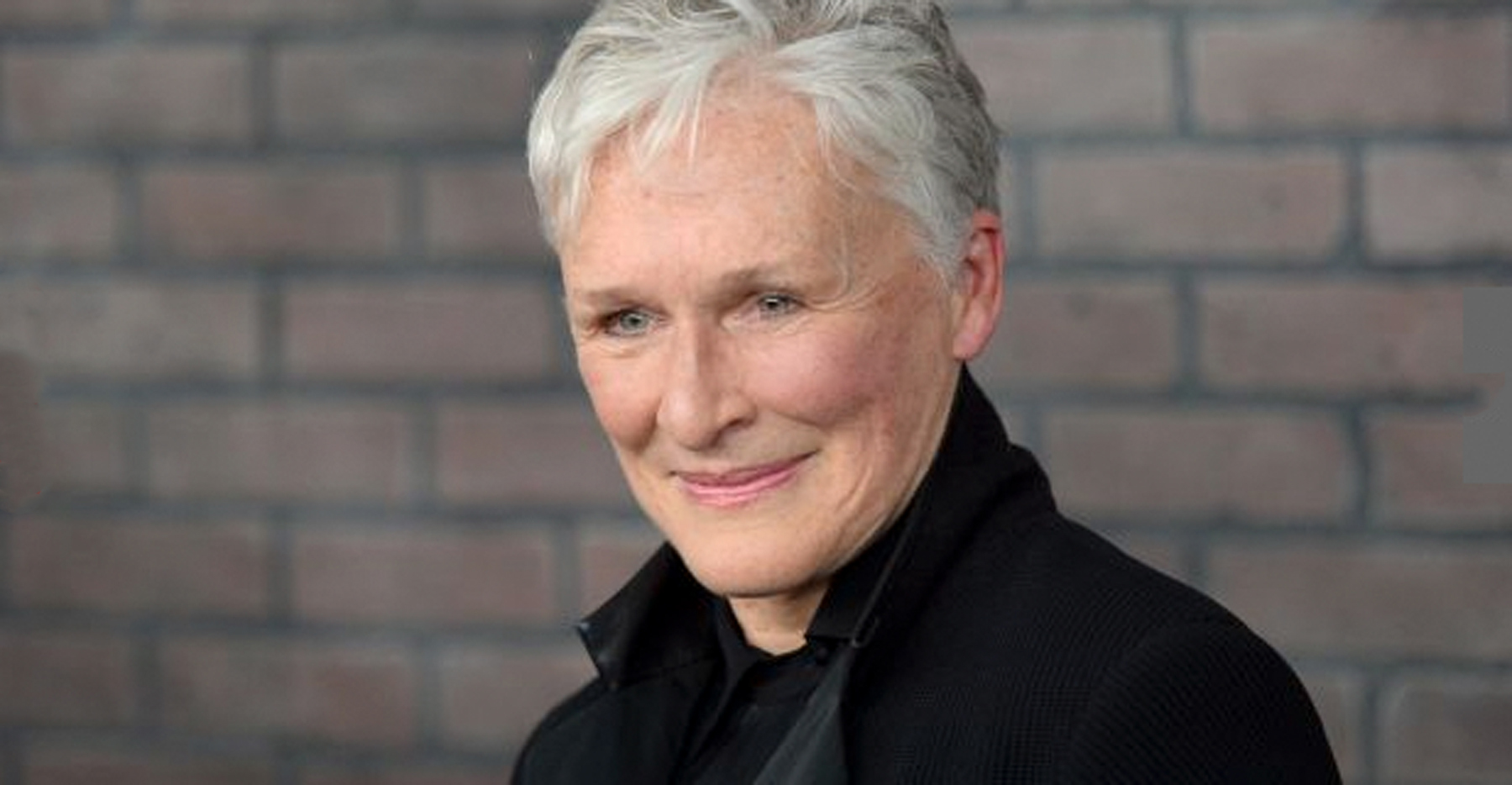 I am an older woman and yes hear me roar.....can't tell you how delighted I was to see this story in the New York Times last week. This is why I do this blog, to shine a light on all the amazing women who ARE NOT INVISIBLE ... go girls!

When Susan Zirinsky takes over CBS News in March, she will be the first woman to hold the job. She will also be the oldest person to assume the role, at 66. Her appointment was announced just days after Nancy Pelosi, 78, was re-elected Speaker of the House of Representatives — making her the most powerful elected woman in United States history — and Representative Maxine Waters became the first woman and African-American to lead the Financial Services Committee, at age 80.

News of Ms. Zirinsky’s ascension broke on the same evening that 71-year-old Glenn Close bested four younger women to win the Golden Globe for best actress. It seems that older women, long invisible or shunted aside, are experiencing an unfamiliar sensation: power.

There are more women over 50 in this country today than at any other point in history, according to data from the United States Census Bureau. Those women are healthier, are working longer and have more income than previous generations. That is creating modest but real progress in their visibility and stature.

“Age — don’t worry about it. It’s a state of mind,” Ms. Zirinsky said on Tuesday when asked about the effect of her age on her new job. “I have so much energy that my staff did an intervention when I tried a Red Bull.” [‘She Literally Never Stops.’ CBS News Turns to Susan Zirinsky] Men, of course, have led major organizations well into their seventh and even eighth decades, retaining their power and prominence.

But the #MeToo movement has toppled some high-profile males, from 77-year-old Charlie Rose to Les Moonves, 69, who was ousted as head of CBS after multiple allegations of sexual misconduct, creating unexpected openings for the elevation of women.

And Susan Douglas, a professor of communication studies at the University of Michigan who is writing a book on the power of older women, said “a demographic revolution” was occurring — both in the number of women who are working into their 60s and 70s and in the perception, in the wake of #MeToo, of their expertise and value.

“Older women are now saying ‘No, I’m still vibrant, I still have a lot to offer, and I’m not going to be consigned to invisibility,’ ” she said. “These women are reinventing what it means to be an older woman.”