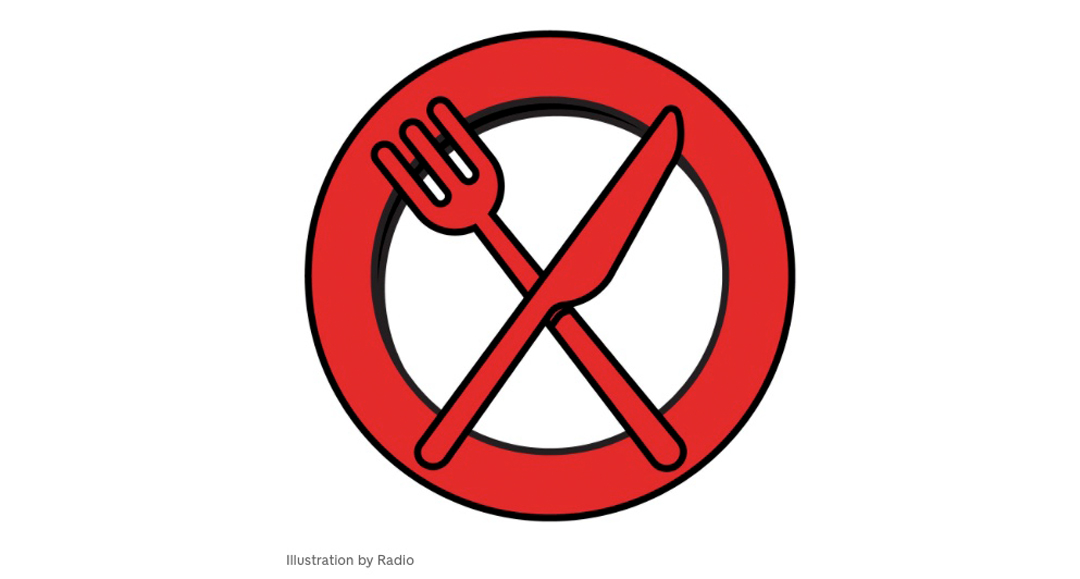 “Fasting is mental over physical, just like basketball and most other stuff in life,” says Enes Kanter, the 6-foot-11 center for the Portland Trail Blazers. Raised in Turkey, Kanter, 27, is a Muslim who has fasted from sunrise to sunset during the month of Ramadan since he was 8. This season, Ramadan aligned with the N.B.A. playoffs, so Kanter fasted through seven playoff games. During the year he forgoes food and water a day or two a week. “Don’t be scared to try it,” he says.

Intermittent fasting has become a trendy tool for losing weight and boosting mental acuity and productivity. Adherents typically restrict eating to a window of eight or fewer hours during the day, or they limit caloric intake a few days per week. Studies suggest that following such diets can lead to weight loss and reduced risk of cardiovascular disease and may even protect against age-related neurological disorders like Alzheimer’s. For his part, though, Kanter is trying desperately not to lose any weight. His team’s trainers worried about him going 16 hours without food or water on game days, and so before dawn and twice after dark he partook of carbohydrate feasts: pasta, quesadillas, burritos, sandwiches, sports drinks and nutrition bars. “As many calories as I can put in my body,” he says.

Don’t fast if you are at all prone to eating disorders or have a medical condition that might make it dangerous. (While Ramadan fasting is compulsory for Muslims, exceptions are made for children, pregnant women and the ill, among others.) Break your fast carefully by resisting the hurried, gobbler mind-set. “Don’t lose control of yourself,” Kanter says. “Go slow.” Start with lighter fare like soup or salad. Wait 10 minutes before beginning heavier courses.

Notice the way hunger manifests itself in your body. Sit with that feeling, one shared by the 821 million people in the world who are chronically hungry. For Kanter, that visceral link to others’ suffering has prompted him to devote time and money to organizations helping undernourished and underprivileged communities. “It makes you think about the mothers who cannot feed their kids,” he says. Whatever your reason for fasting, allow the dull pain it brings to prompt greater empathy and gratitude. “Fasting can make you a better person,” he says.