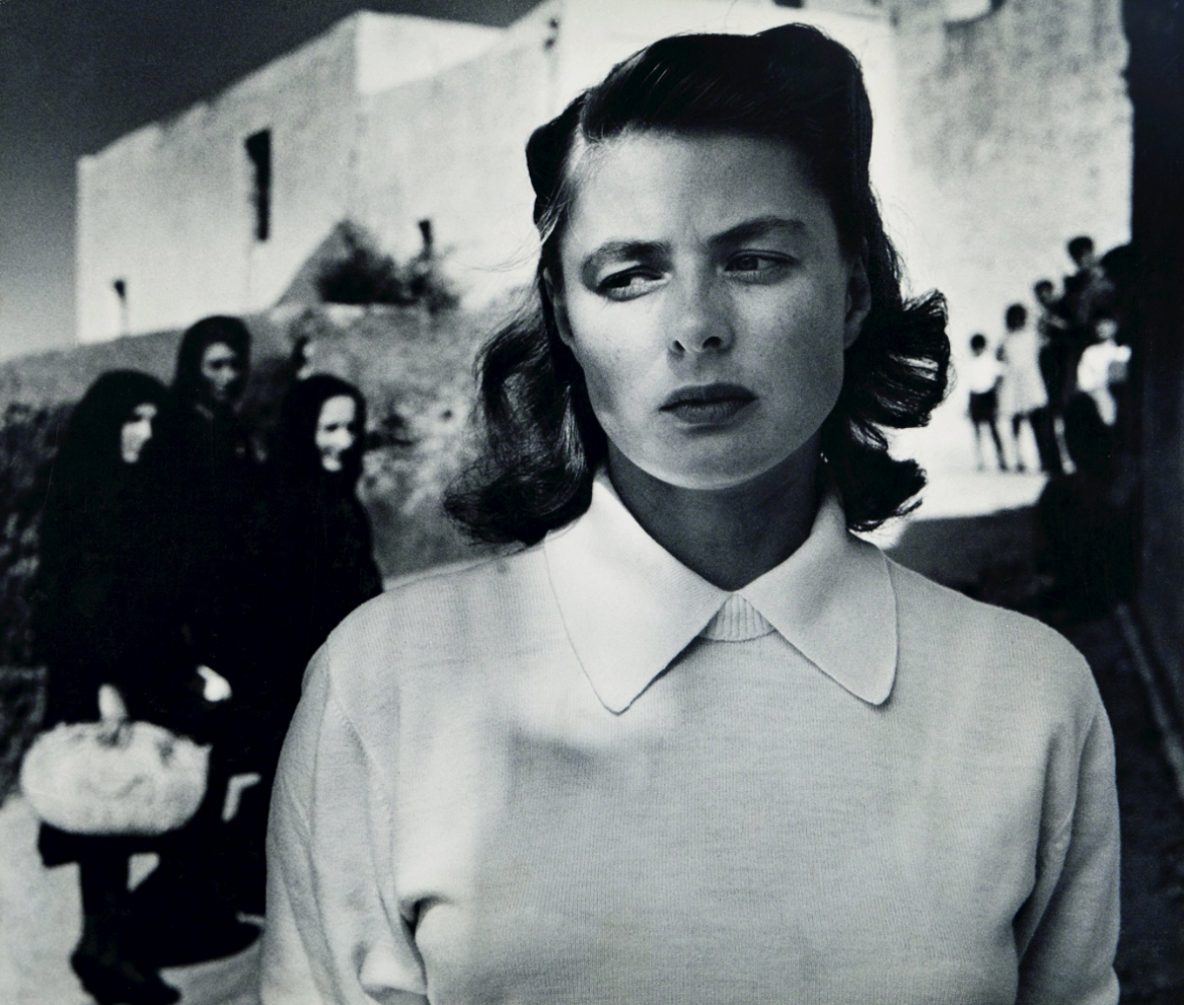 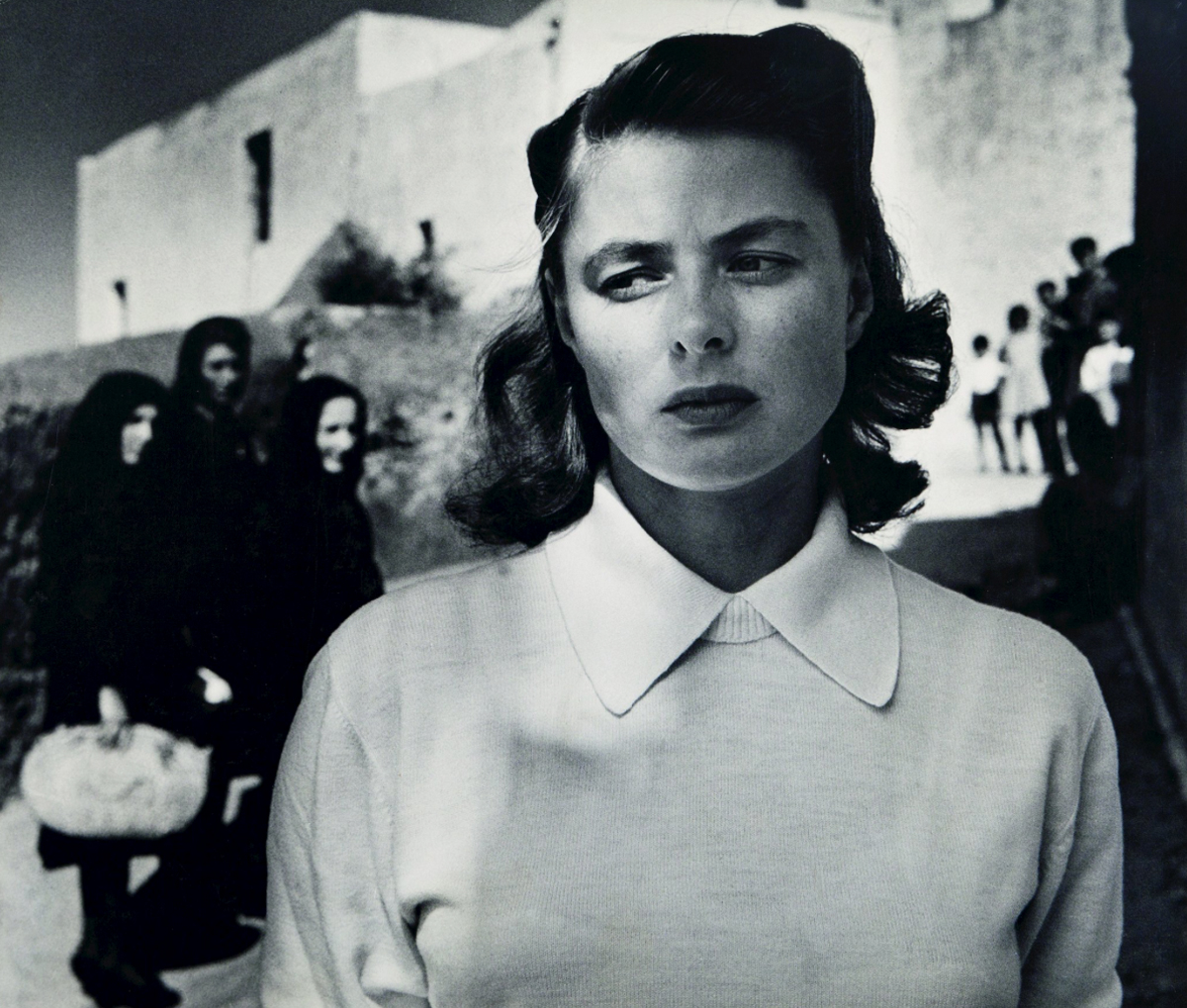 This new book examines Gordon Parks’s transformation over the formative decade before his time as the first black staff photographer at Life magazine.
This wonderful photographer has much to teach us. He understood the worth of his work early on and looked to the long game. He insisted on a by line very early on and left behind a meticulous archive … read on and learn some important lessons about respecting the work you leave behind.

At the beginning of the 1940s, Gordon Parks was a self-taught fashion and portrait photographer documenting daily life in both St. Paul and Chicago. By the end of the decade he was photographing for Life magazine. While his career has been examined closely, both in his own words and by others, this formative decade has attracted less attention than his experiences as the first black staff photographer at Life, and later as a groundbreaking Hollywood filmmaker. 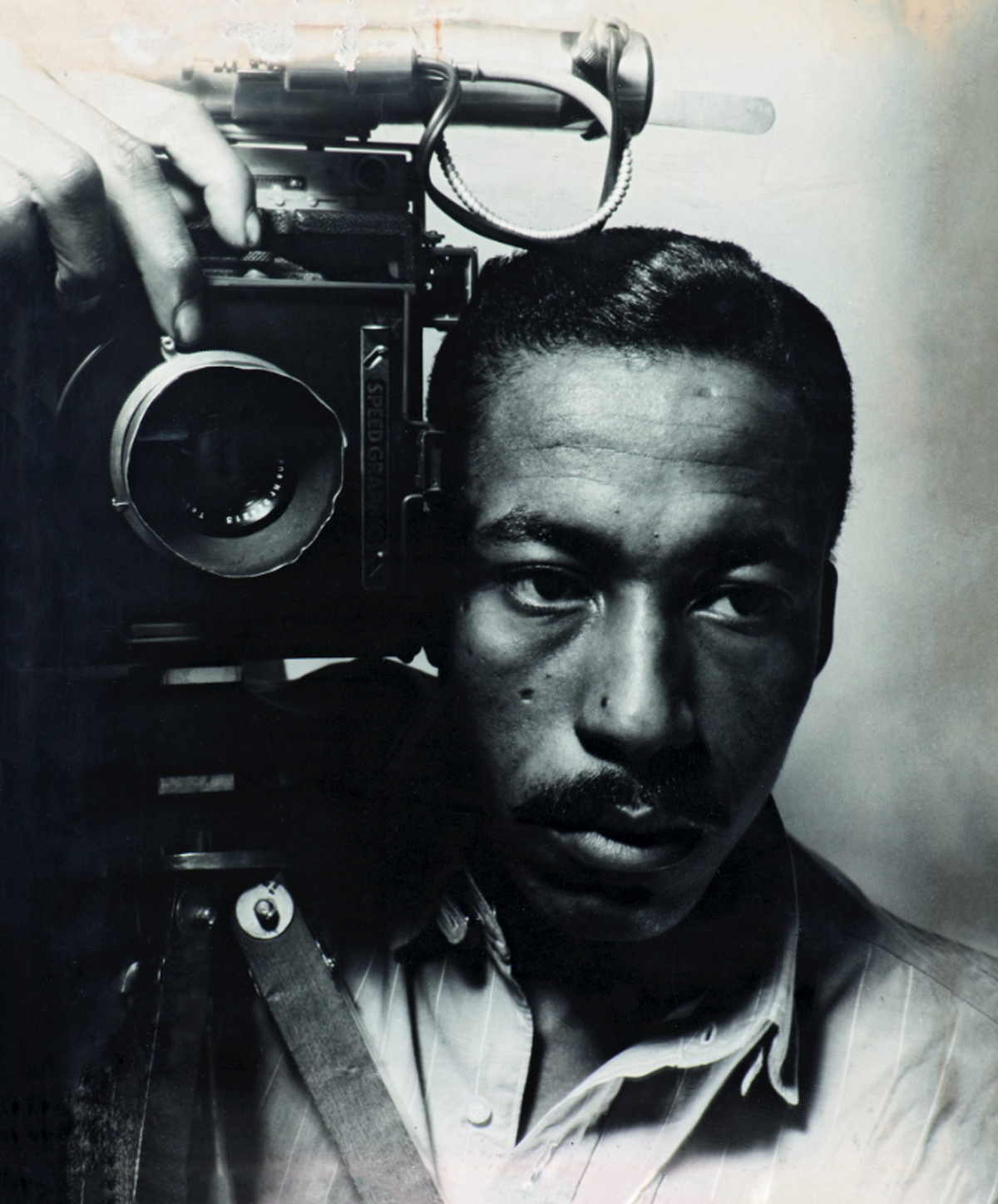 The book and the exhibition cover Gordon’s work photographing for the Farm Security Administration, the Office of War Information and Standard Oil as well as his time in Chicago and St. Paul in the beginning of the ‘40s. It’s an incredible leap from 1940 to 1950. How do you think the 1940s shaped him as a photographer?

What I find extraordinary is his range and he did all of these different things during this period.

And within different communities, Gordon was comfortable with knowing — and making different images about different communities. He understood what it meant to be an American in different forms and different ways. At the black newspaper that he worked at in St. Paul, he demanded a byline. He understood what it meant to have his name imprinted on the newspaper when he was making photographs of gorgeous ladies, college students, women who wanted to be models. He’s actually part of their dream. He’s documenting their dreaming of their lives outside of domestic work — opportunities that were broader.