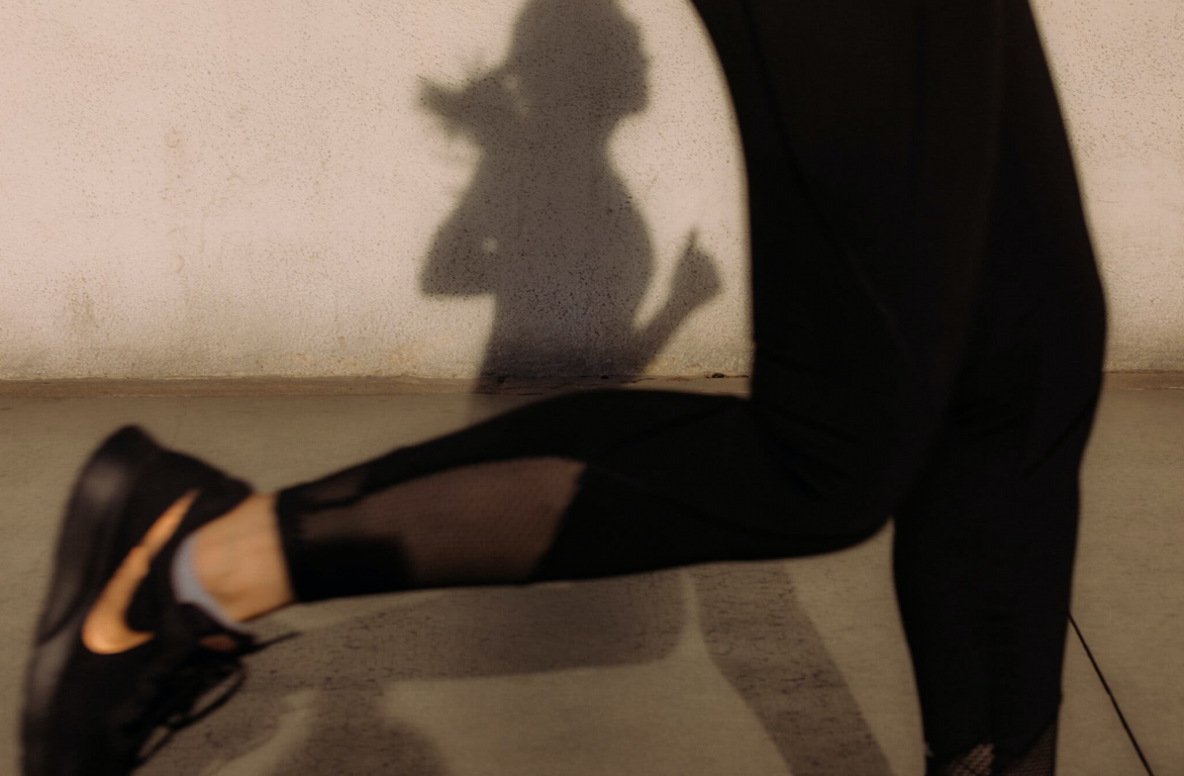 People who are aerobically fit and work out a lot tend to imbibe more than their less fit peers......Well that could explain a thing or two!

People who work out regularly and are aerobically fit tend to guzzle a surprising amount of alcohol, according to a new study, well timed for the holidays, of the interplay between fitness, exercise and imbibing. The study, which involved more than 40,000 American adults, finds that active, physically fit men and women are more than twice as likely to be moderate or heavy drinkers as people who are out of shape. The results add to mounting evidence from previous studies — and many of our bar tabs — that exercise and alcohol frequently go hand in hand, with implications for the health effects of each.

Many people, and some researchers, might be surprised to learn how much physically active people tend to drink. In general, people who take up one healthy habit, such as working out, tend to practice other salubrious habits, a phenomenon known as habit clustering. Fit, active people seldom smoke, for instance, and tend to eat healthful diets. So, it might seem logical that people who often exercise would drink alcohol sparingly.

But multiple studies in recent years have found close ties between working out and tippling. In one of the earliest, from 2001, researchers used survey answers from American men and women to conclude that moderate drinkers, defined in that study as people who finished off about a drink a day, were twice as likely as those who didn’t drink at all to exercise regularly. Later studies found similar patterns among college athletes, who drank substantially more than other collegians, a population not famous for its temperance.

In another revealing study, from 2015, 150 adults kept online diaries about when and how much they exercised and consumed alcohol for three weeks. The results showed that on the days they exercised the most, they also tended to drink the most afterward.

But these and other past studies, while consistently linking more physical activity and more drinking, tended to be small or centered on the young, or relied on somewhat casual reports of what people told researchers about their workouts and alcohol intake, which can be notoriously unreliable.

So, for the new study, titled “Fit and Tipsy?” and recently published in the journal Medicine & Science in Sports & Exercise, researchers with The Cooper Institute in Dallas and other institutions turned to more objective data about tens of thousands of American adults. All were part of the large and ongoing Cooper Center Longitudinal Study, which looks at cardiovascular health and its relationship to various behavioral factors and other medical conditions.

Study participants visited the Cooper Clinic in Texas for annual checkups and, as part of those exams, completed treadmill tests of their aerobic fitness. They also completed extensive questionnaires about their exercise and drinking habits and whether they worried about their alcohol intake. The researchers gathered records for 38,653 participants who were of legal age and reported drinking at least once a week. (The authors left teetotalers out of the study mix, because they wanted to compare light drinkers to heavier drinkers.) Then they ran numbers.

As in earlier studies, the fitter people were, the more they tended to drink. The fittest women were about twice as likely to be moderate drinkers as women with low aerobic capacities. Moderate drinking meant the women drank between four and seven glasses of beer, wine or spirits in a typical week. The fittest men were more than twice as likely to be moderate drinkers — up to 14 drinks per week — than men who were less fit. The researchers considered people’s reported exercise habits and adjusted for age and other factors that could have influenced the results, and the odds remained consistently higher.

Fit men and some women also had a slightly higher likelihood of being heavy drinkers — defined as having eight or more weekly drinks for women and 15 or more for men — than their less fit peers. Interestingly, fit women who were heavy drinkers often reported concerns about their level of alcohol intake, while fit men in that category rarely did.
Editors’ Picks

What might these results mean for those of us who work out regularly to try to stay in shape? While they clearly show that fitness and increased drinking go hand-in-hand, “most people probably don’t associate physical activity and alcohol intake as linked behaviors,” said Kerem Shuval, the executive director of epidemiology at the Cooper Institute, who led the new study. So, people who exercise should be aware of their alcohol intake, he said, even tracking how often they imbibe each week.

Doctors and scientists cannot say with certainty how many drinks might be too many for our health and well-being, and the total likely differs for each of us. But talk to your doctor or a counselor if your drinking worries you (or worries your spouse or friends or training partners).

Of course, this study has limits. It mostly involved affluent, white Americans, and it showed only an association between fitness and alcohol intake and not that one causes the other. It also cannot tell us why working up a sweat might lead to excess boozing, or vice versa.

“There probably are social aspects,” Dr. Shuval said, with teammates and training groups bonding over beers or margaritas after a competition or workout. Many of us likely also put a health halo around our exercise, making us feel our physical exertions justify an extra cocktail — or three. And, intriguingly, some animal studies show that both exercise and alcohol light up parts of the brain related to reward processing, suggesting that while each, on its own, can be pleasurable, doing both might be doubly enticing.

“We need a lot more research” into the reasons for the relationship. Dr. Shuval said. But for now, it is worth keeping in mind, especially at this festive time of year, that our running or cycling outings or trips to the gym could influence how often, and how enthusiastically, we toast the new year.