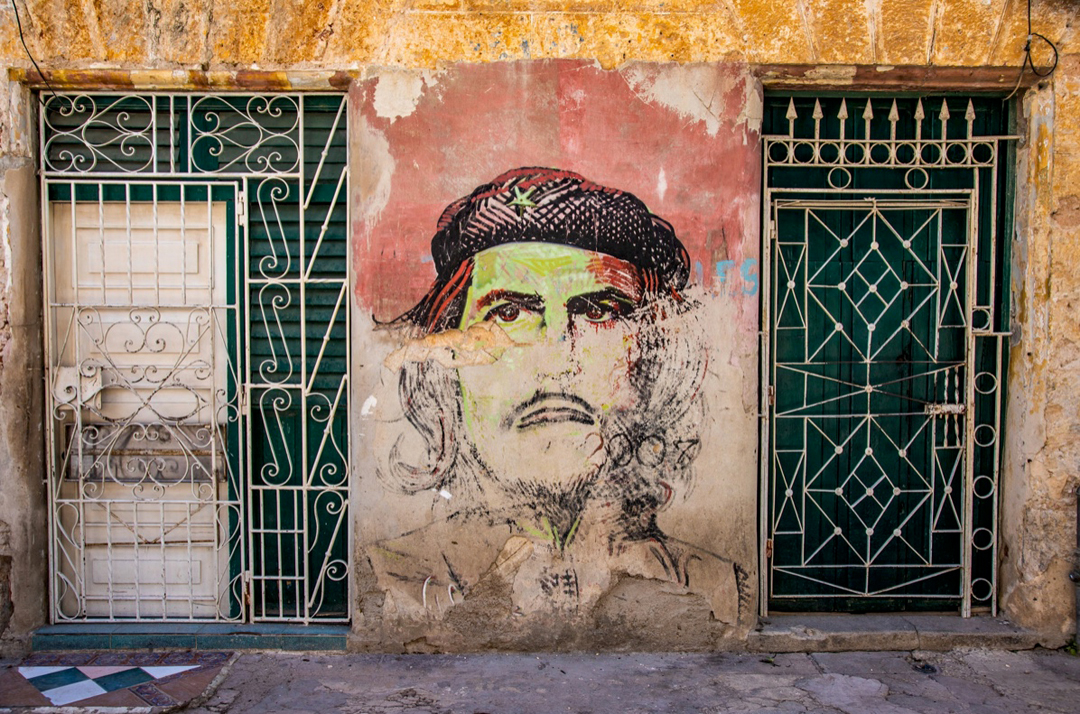 Many lessons for leaders in the post Covid 19 world in this wonderful article How Cubans Lost Faith in Revolution in the NYT.

In this election year, the key for American politicians to understanding Cuba’s politics is understanding its people and the promises of a better life that were not kept.

Mr. DePalma is a former foreign correspondent for The Times.

Cancer took Ms. Limonta’s mother, Zenaida, in 2002, while they lived together in this ancient town across the harbor from Old Havana. Following the custom of many Cuban families, Ms. Limonta washed the body and sprinkled it with talcum powder and perfume. Holding back tears, she dressed her mother and covered her with a white sheet. Then Ms. Limonta, at age 46, carried out her mother’s odd request, pulling two polyester socks onto her feet and another pair over her hands.

A few years later, when her mother’s remains were exhumed and the bones interred in a small vault so that the tomb could be reused, Ms. Limonta saw the sense in her precautions. The tiny bones of her hands and feet were neatly contained inside the pairs of socks, like marbles in two sacks. Until her mother died, Ms. Limonta had managed to avoid this unpleasant Cuban reality.

But her mother’s illness and death also forced her to confront an unsettling truth that profoundly reshaped her relationship with the Cuban revolution and led her to a deeper understanding of what it really means to be Cuban. It is an understanding that American voters and politicians might benefit from recognizing, in this election year when relations with Cuba, along with the votes of Cuban-Americans, are on the table. As Ms. Limonta came to realize, being a Cuban means having deep respect for, and first loyalty toward, her fellow Cubans and the heritage, customs and needs of their island society that they share, no matter who holds power there. But it had taken Ms. Limonta decades to even approach that realization.

The first inkling came when her mother, a retired nurse, had been fussed over by some of Cuba’s best doctors inside Havana’s finest hospitals. Ms. Limonta needed to know: Had she benefited from Cuba’s acclaimed medical prowess because every Cuban does? Or had her mother been pampered because Ms. Limonta herself was a ranking member of the Communist Party and vice minister of light industry for all of Cuba? Until then, Ms. Limonta’s faith in the revolution had been absolute.

Born just three weeks after Fidel Castro started his uprising by beaching an old American yacht called Granma in a mangrove swamp on Cuba’s southern shore in 1956, she had fully embraced his promise to wipe out inequality and create a new Cuba. Growing up in the tiny sugar mill town of Tacajó in eastern Cuba, she’d believed with all her heart that regardless of her gender, or the poverty into which she’d been born, or the deep mahogany sheen of her skin, she was equal to every other Cuban. When she boarded a trans-Atlantic ocean liner in 1976, she gazed at the thousands of other Cuban students going with her to study at Soviet universities and felt equality had already been achieved. “The ship was full of young people,” she recalls. “Chinese, white, mulatto, black, all of us equal, with practically the same clothes, the same suitcases.” Returning to Havana in 1981, she applied her economics degree to positions in Cuba’s textile industry, overlooking the advantages she was receiving and the shortcomings of the revolution that she, unlike many other Cubans, had embraced.

On the darkest day of the revolution in August 1994, when angry mobs shouted “Freedom” and “Down with Fidel”— the largest mass protest against the Castro government — she was enjoying a buffet at a Varadero beach resort, a deserved reward for a job well done. She eventually rose to vice minister and held powerful positions within the party. But she couldn’t understand why tens of thousands of Cubans had risked their lives trying to reach Florida in flimsy rafts.