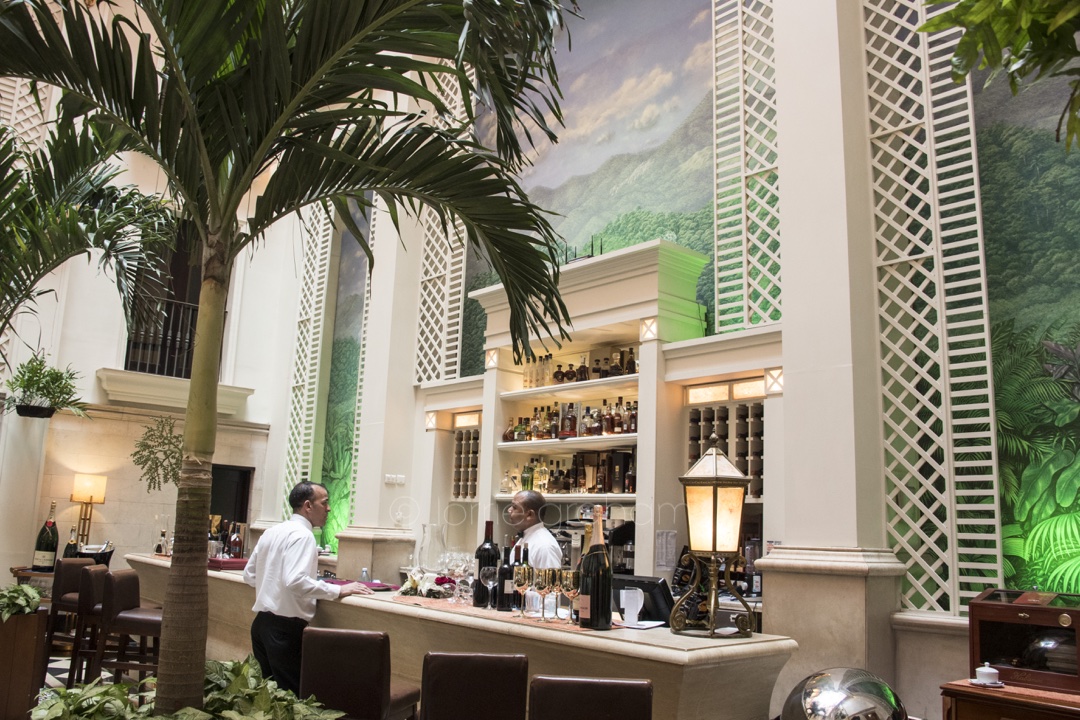 This is called a Boutique Hotel in Havana. Hotel Saratoga is in a great location, across the street from the Capitol Building and next to La Habana Vieja ( Old Havana ) .

Think 3 star but with some serious pluses….Good Wi Fi, credit card facilities, you can book online. In the low season a standard room will cost US $280 in the high season it will hit US $400 a night.

We only visited the bars – they make a wonderful Bloody Mary, its a good way to spend the afternoon if you need to get online. 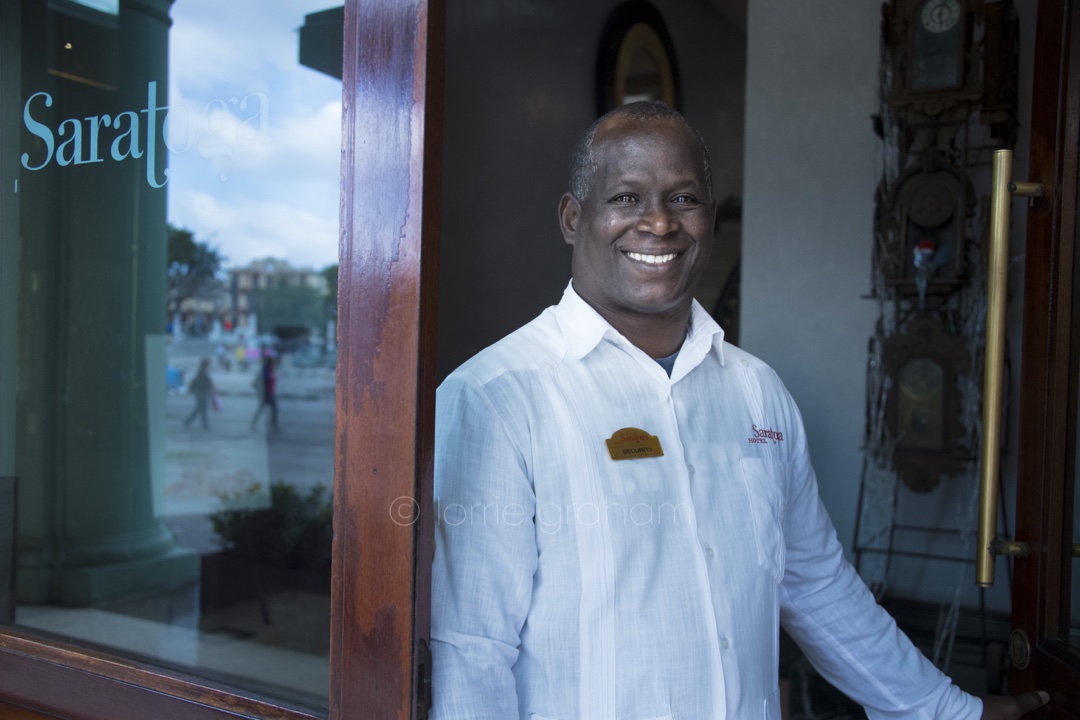 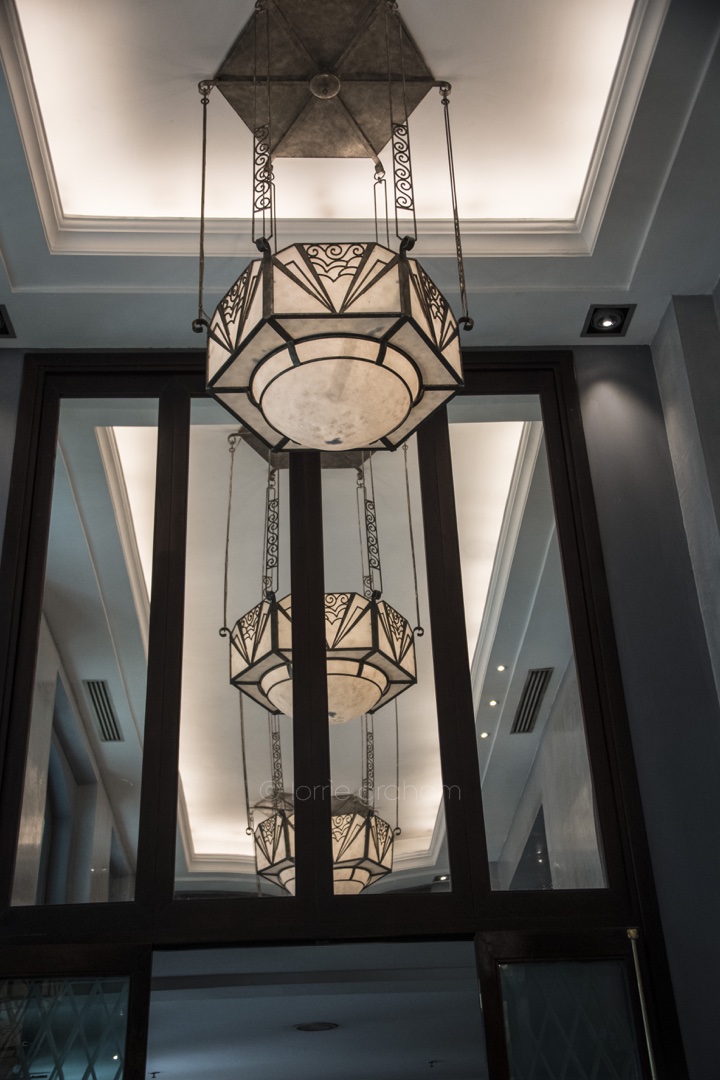 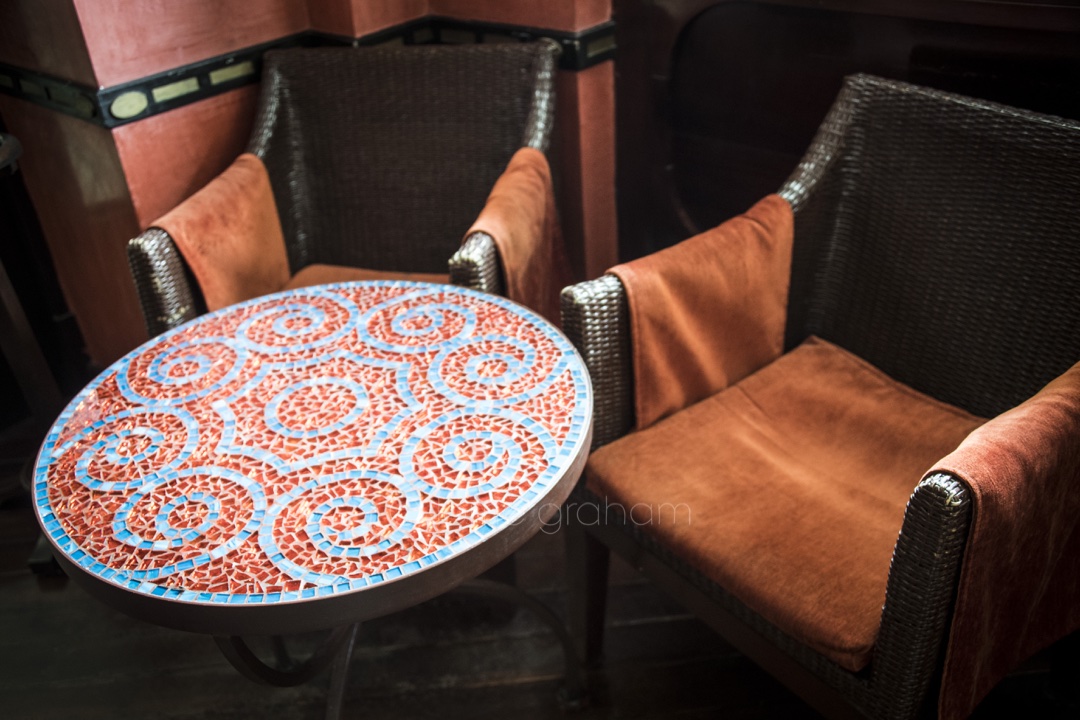 The building that houses the hotel has a remarkable history. It was commissioned by the Spanish merchant Eugenio Palacios between 1879 and 1880.

In 1935 it was considered one of Havana’s most important hotels, with the comfort and recreation facilities fashionable at the time. This is where most prominent Cuban musicians played local rhythms.

The building preserved its vitality until the 60s when the revolutionary government nationalised it.
It later became a low class rooming house with many sub-partitions until it was finally closed down due to neglect and deterioration.

It was renovated in 2005 to its current condition 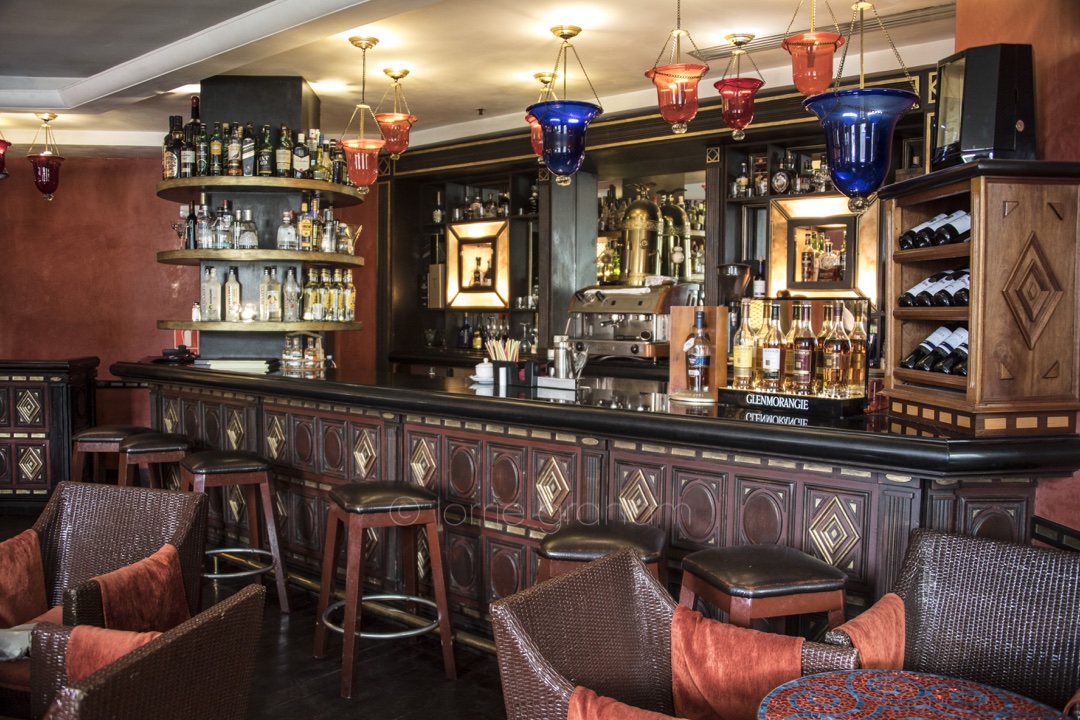 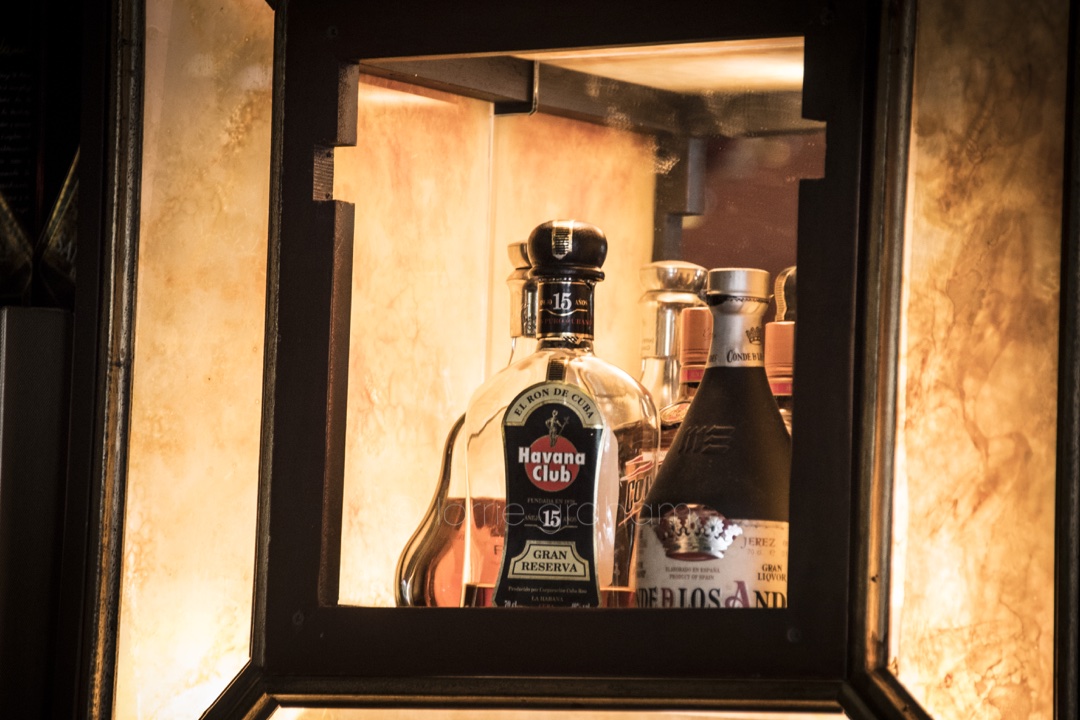 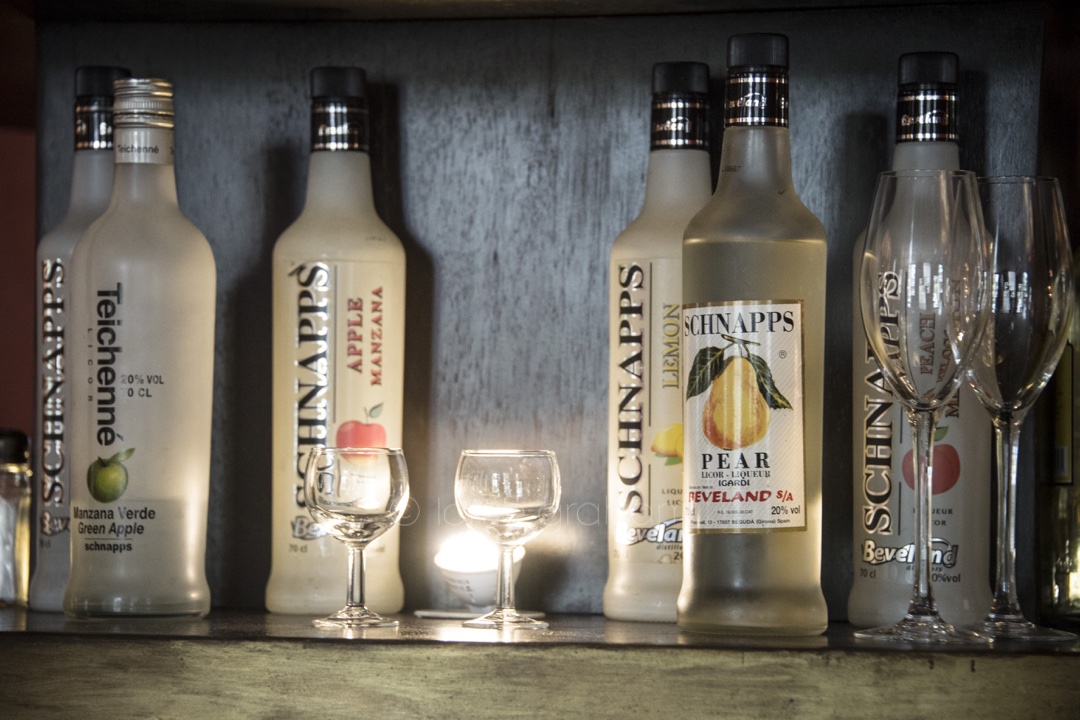 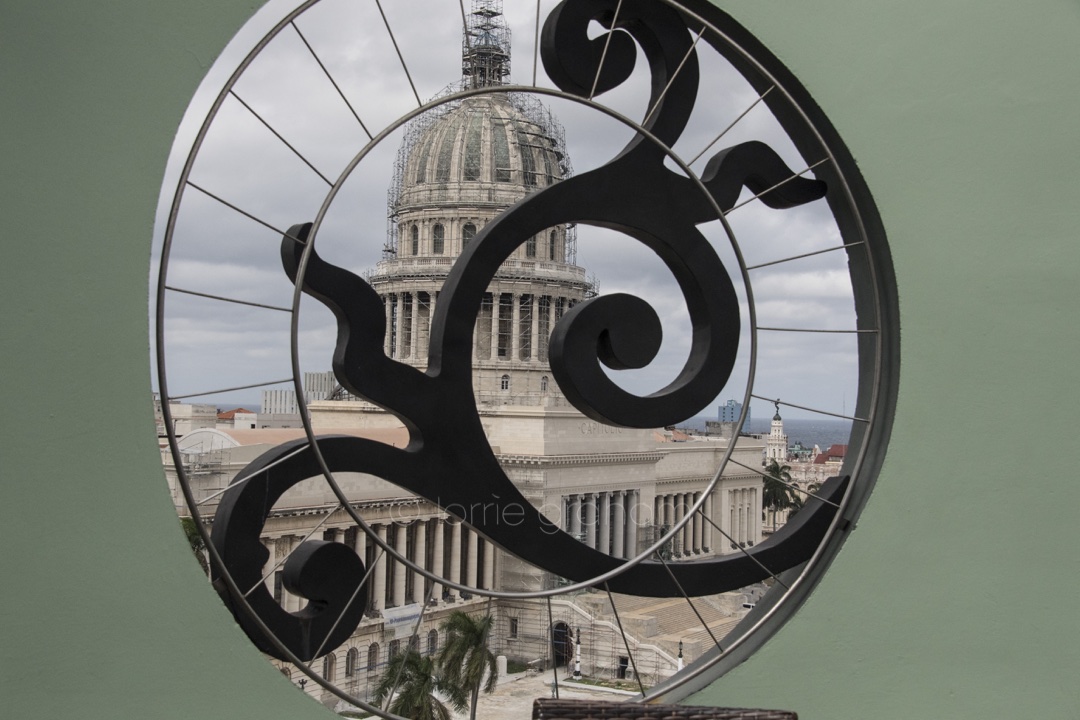 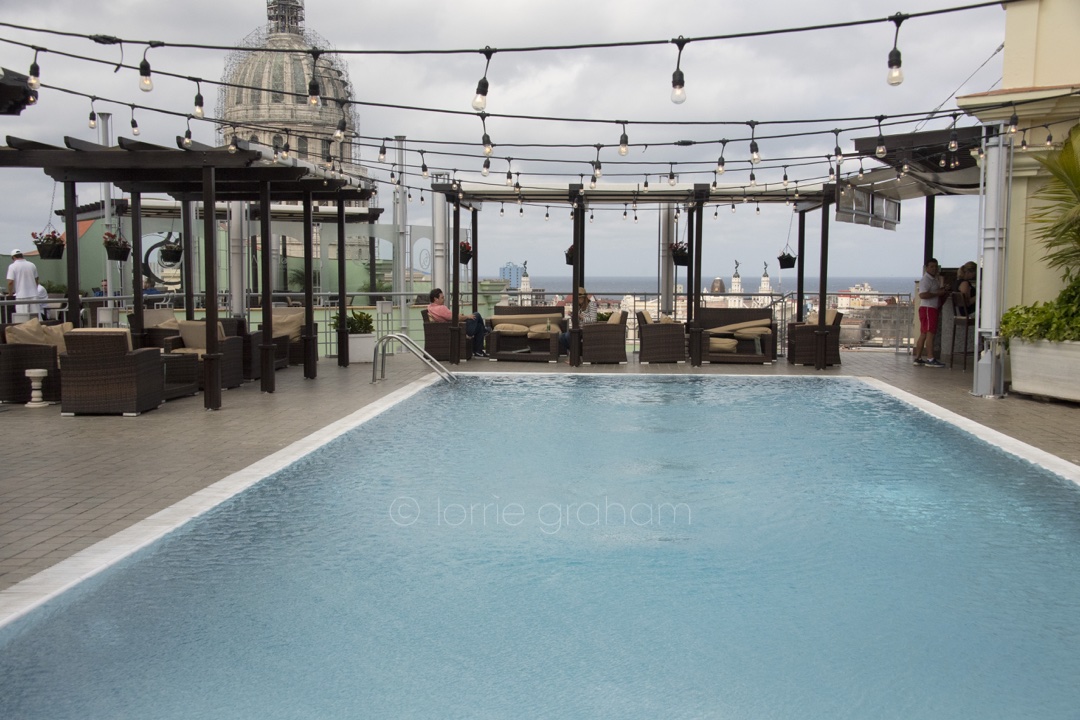 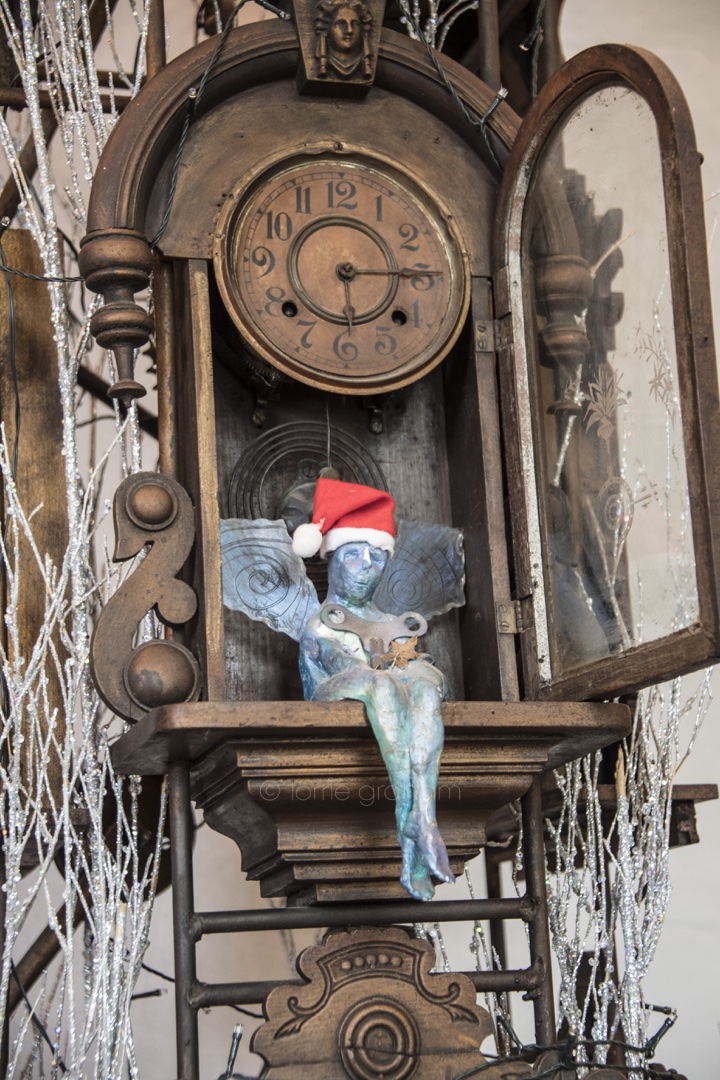 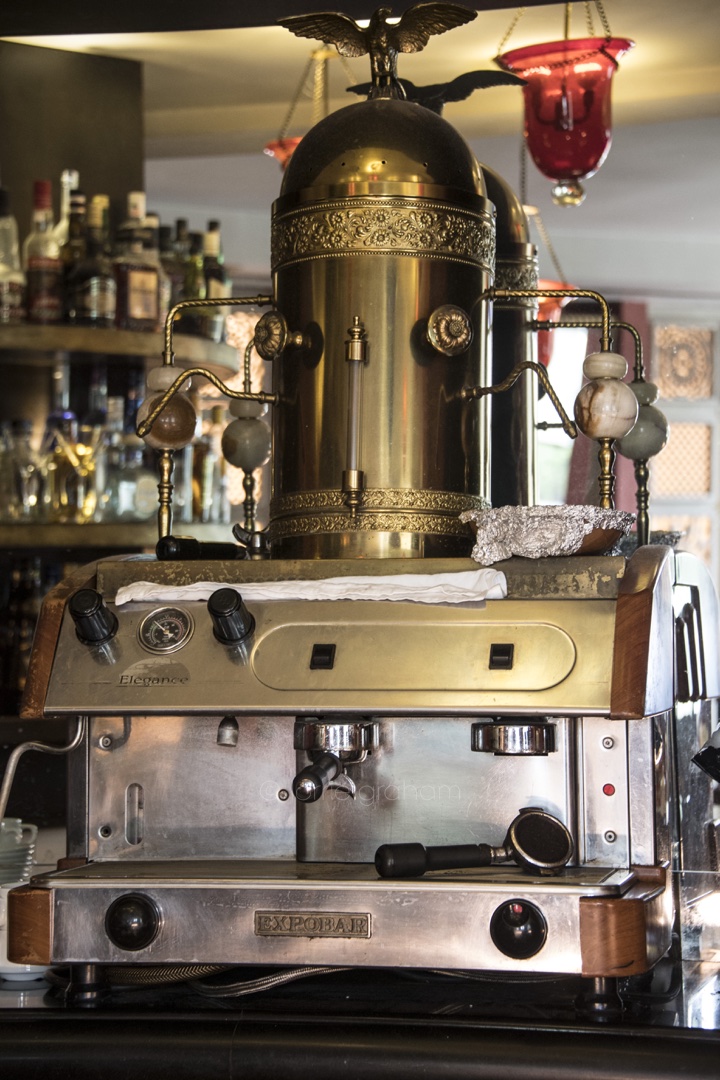 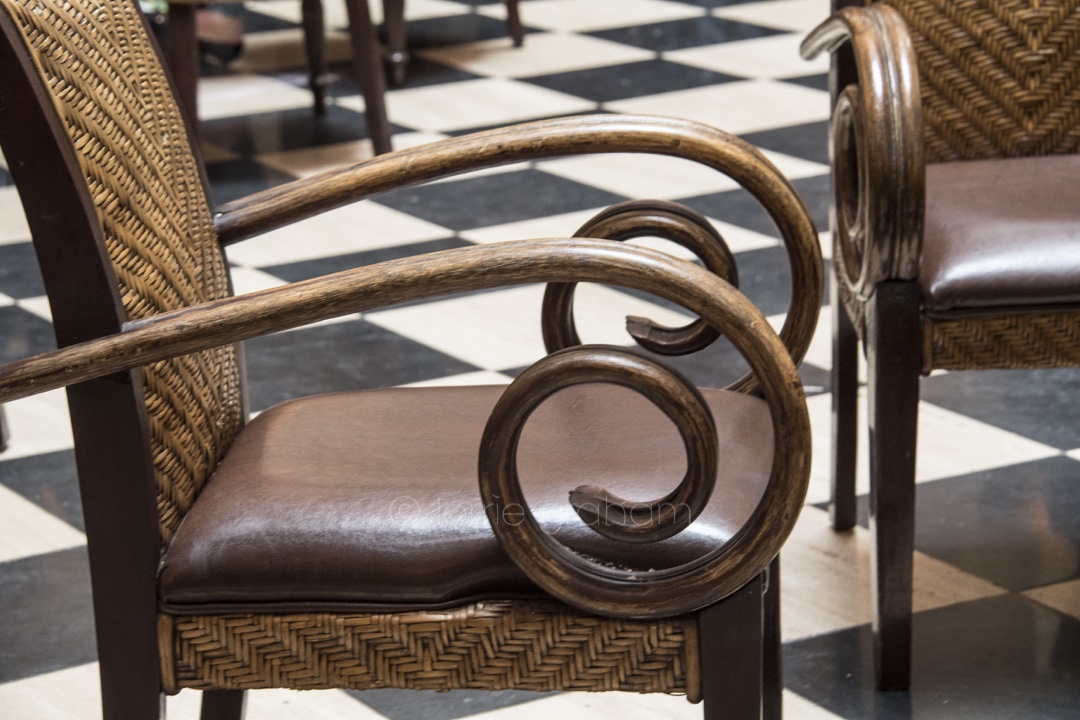 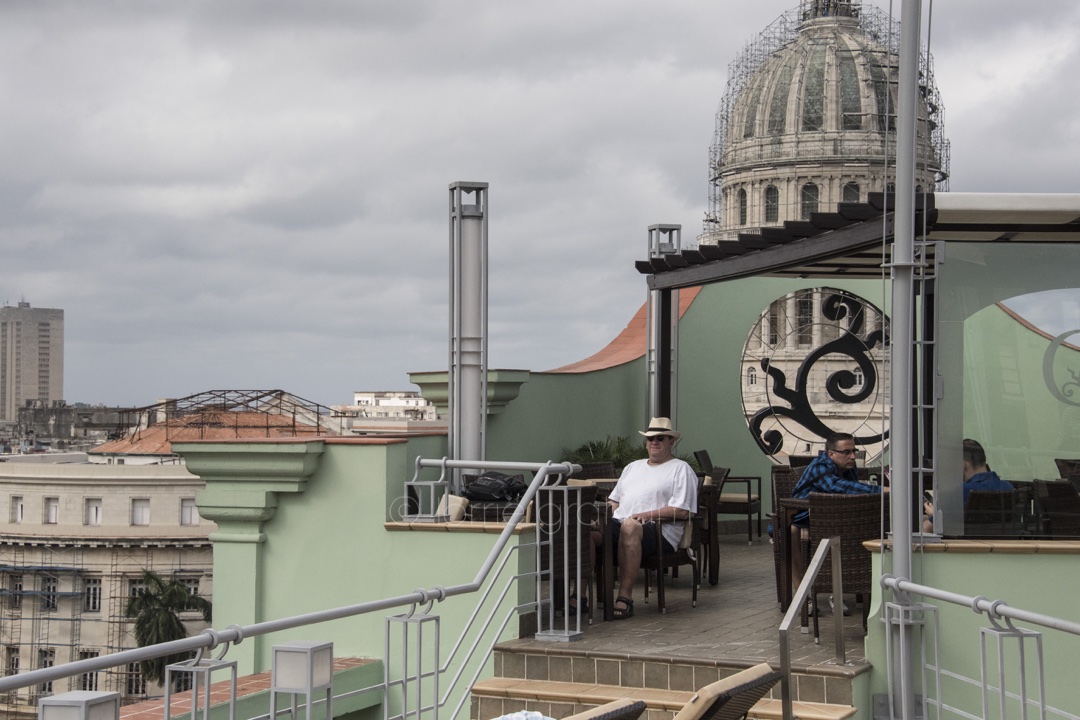