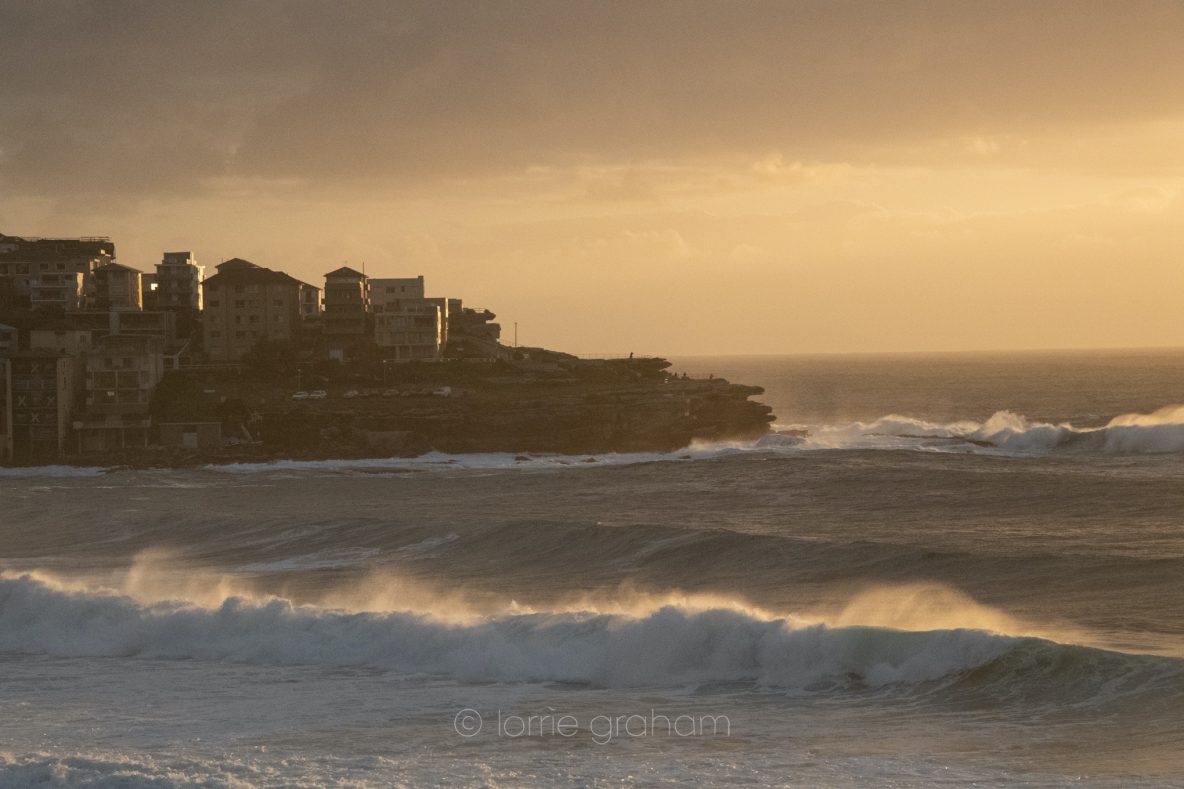 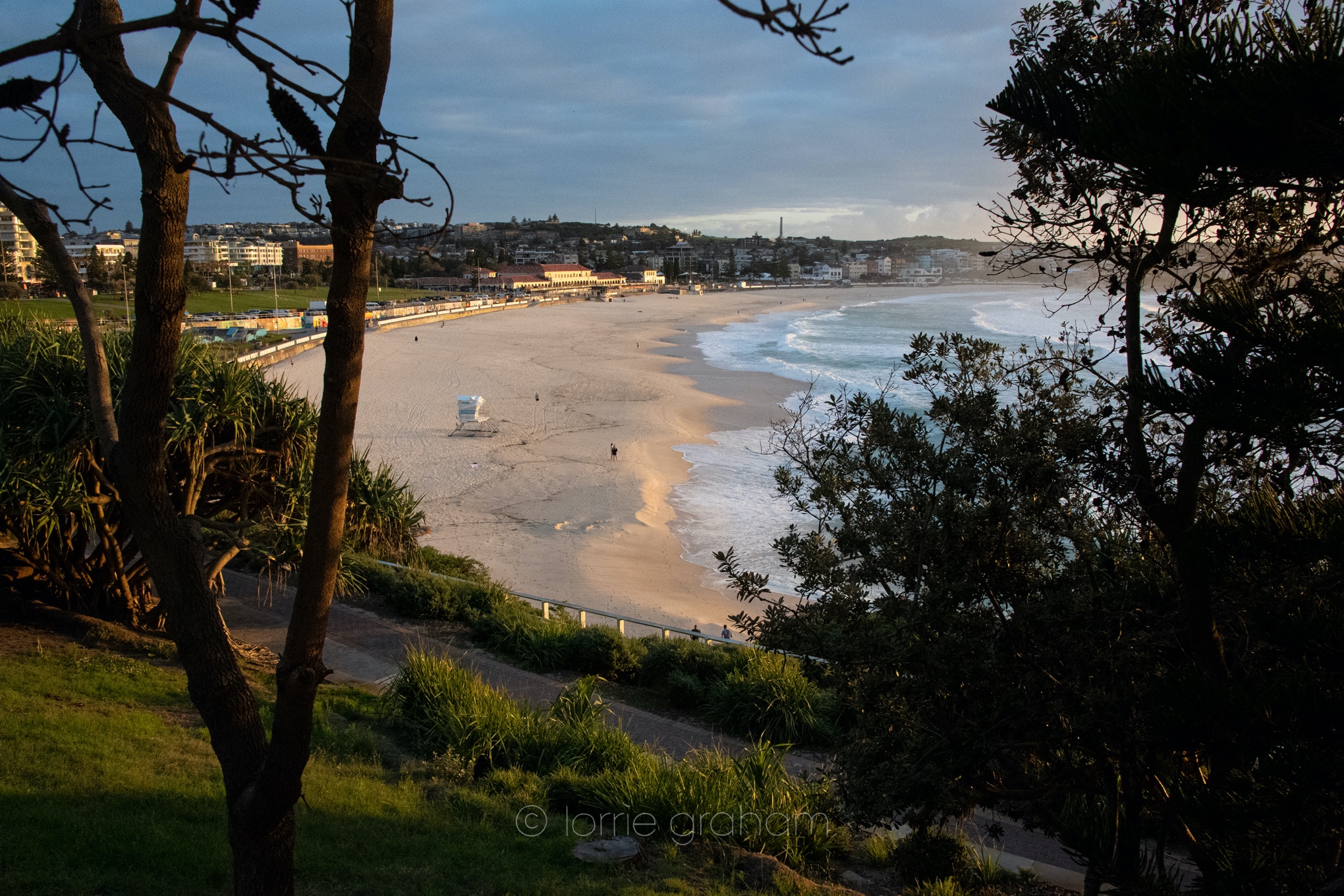 Bondi Beach is located in the suburbs of Sydney, Australia. If someone asks you for facts about Bondi Beach, you can tell them that it is located approximately 4 miles east of the Sydney CBD!

“Bondi” is an Aboriginal word that translates into something like “water breaking over rocks”. The Aboriginal people were various groups of indigenous Australians. As the first custodians of Australian land, they named this beach.

Perhaps it is named as such because there are rock cliffs just to the left of the beach?

There are definitely some really cool Bondi Beach facts to learn. The Bondi Beach history certainly adds to those interesting facts. Originally, Bondi Beach was a private beach. It wasn’t until 1882 that it was opened to the public.

Since 1882 it has grown in popularity to become one of the most (if not THE most) popular beaches in Australia. 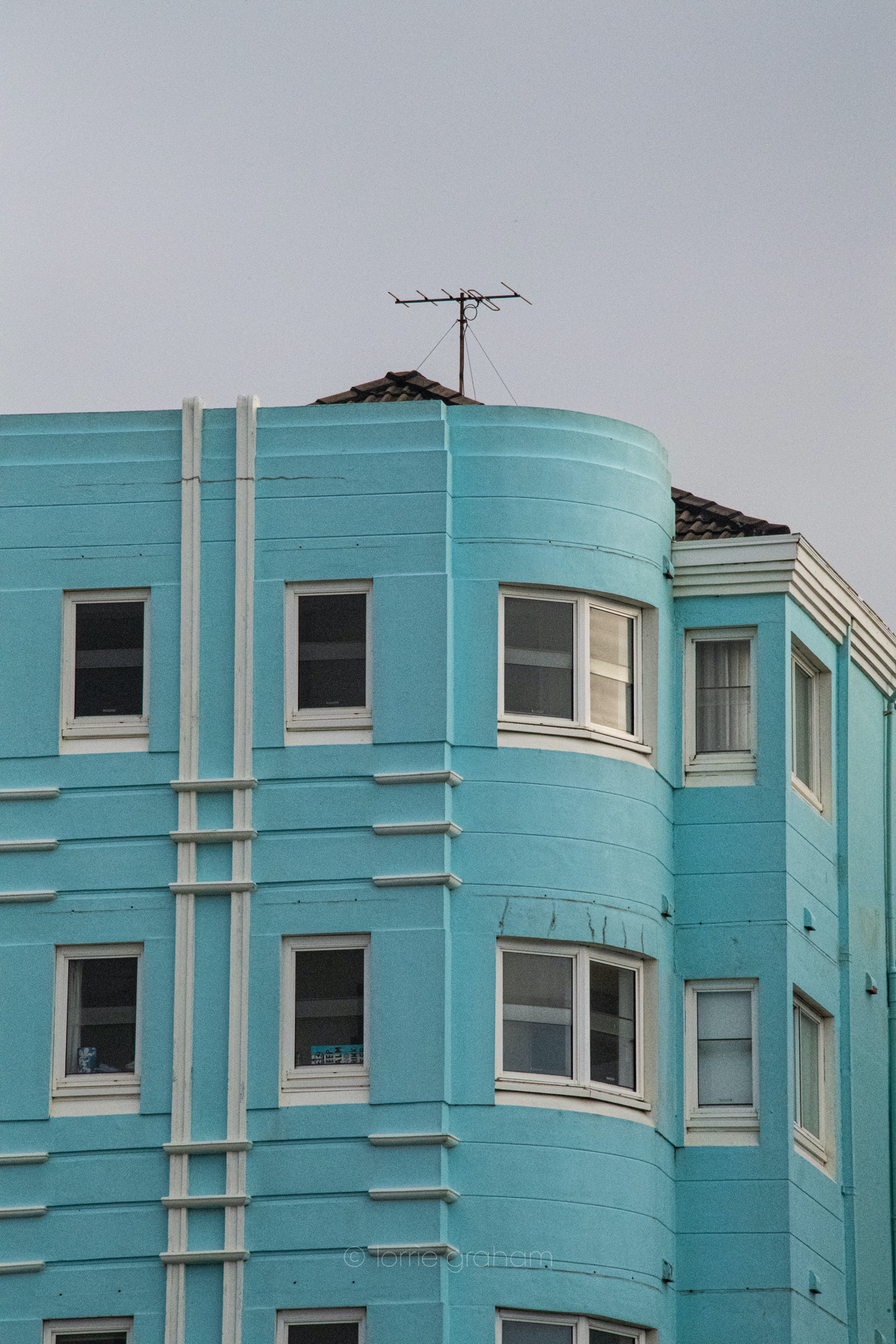 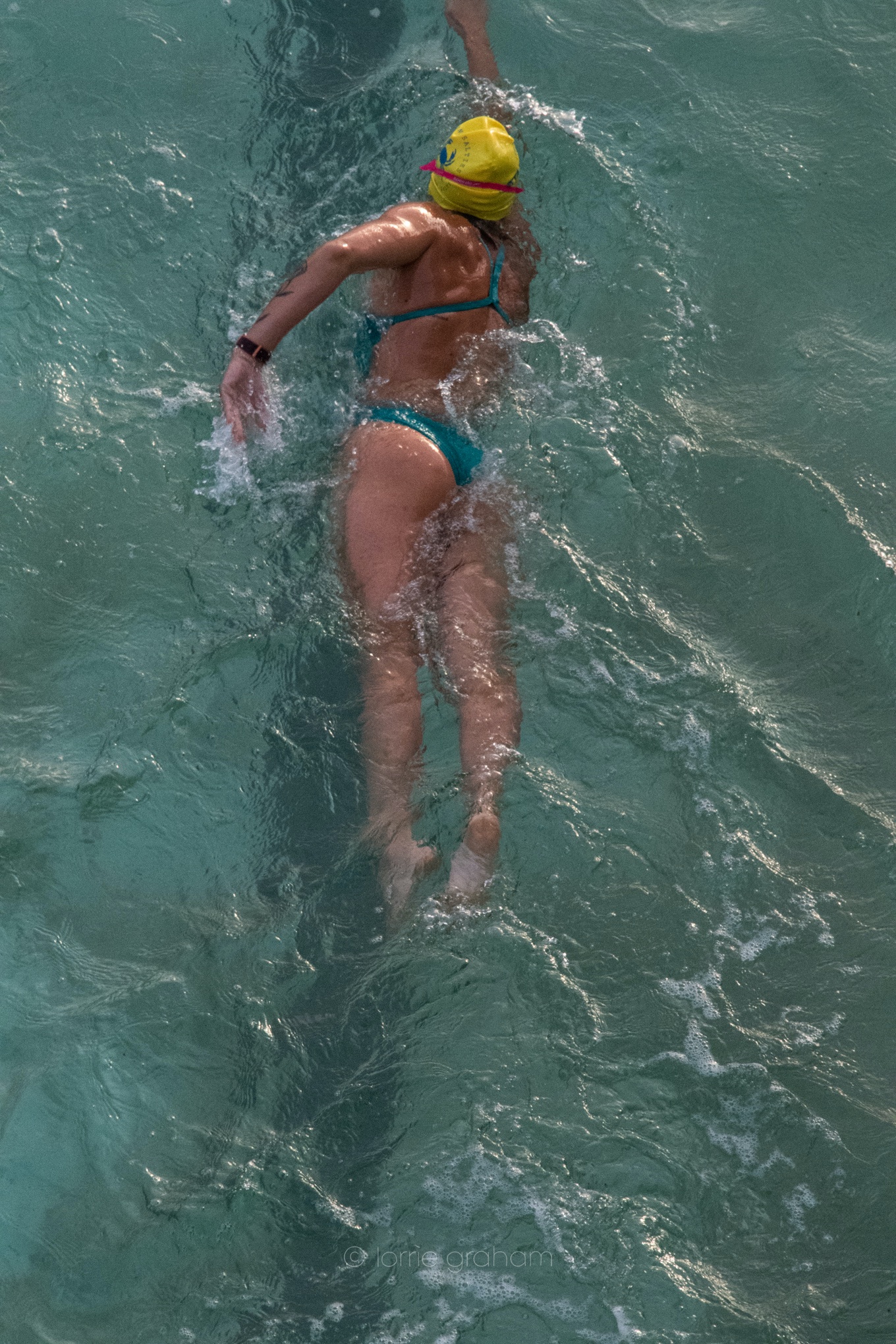 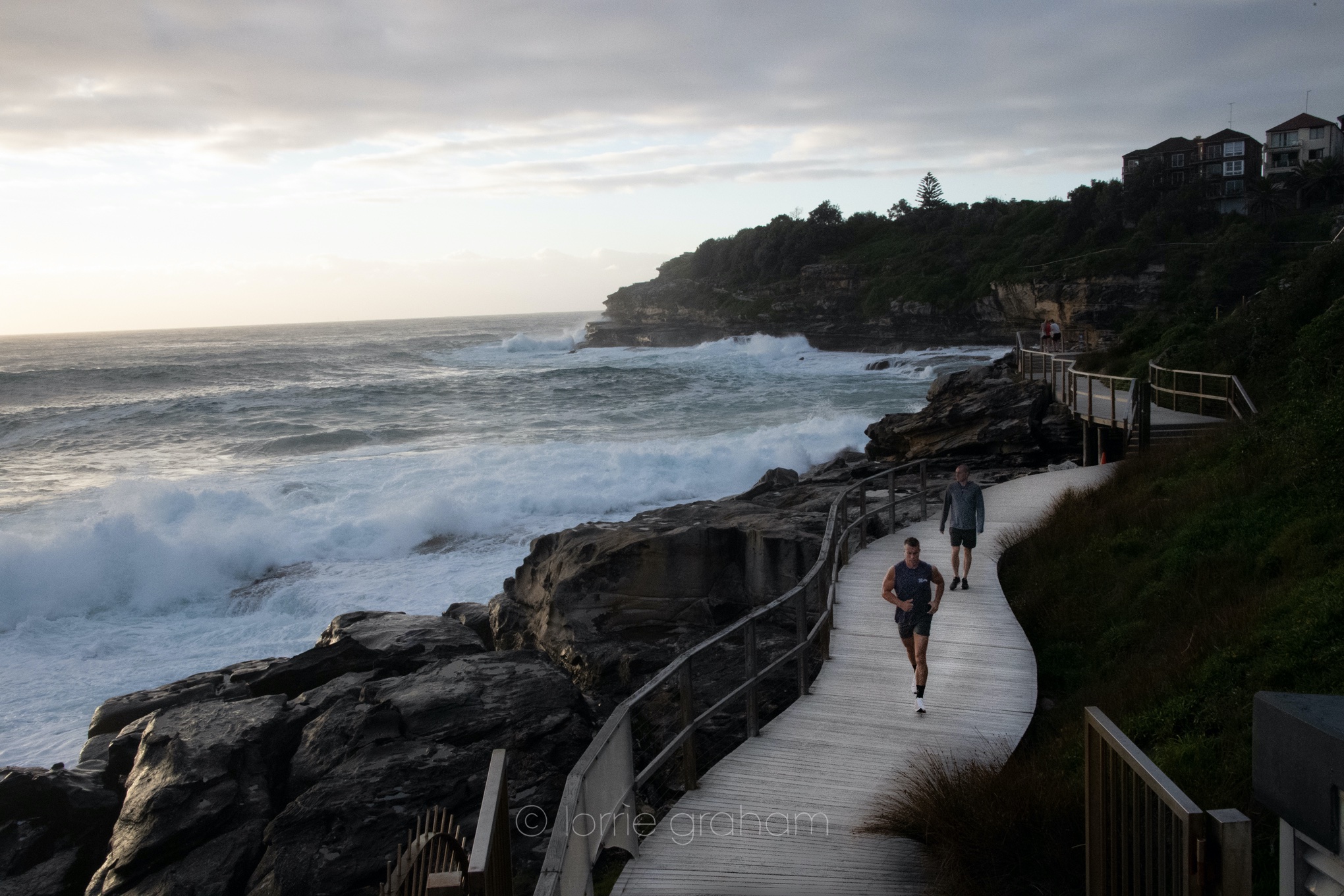 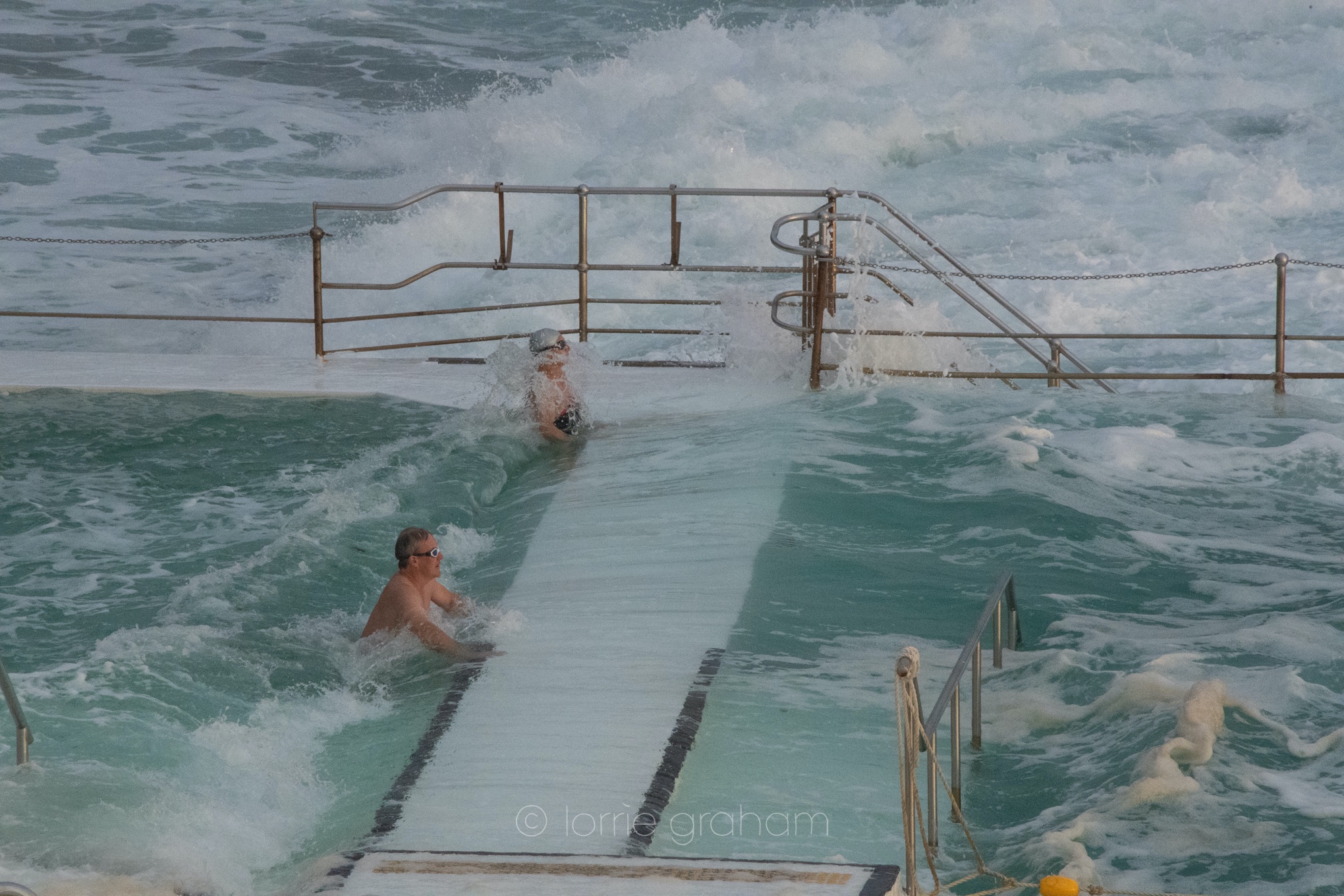 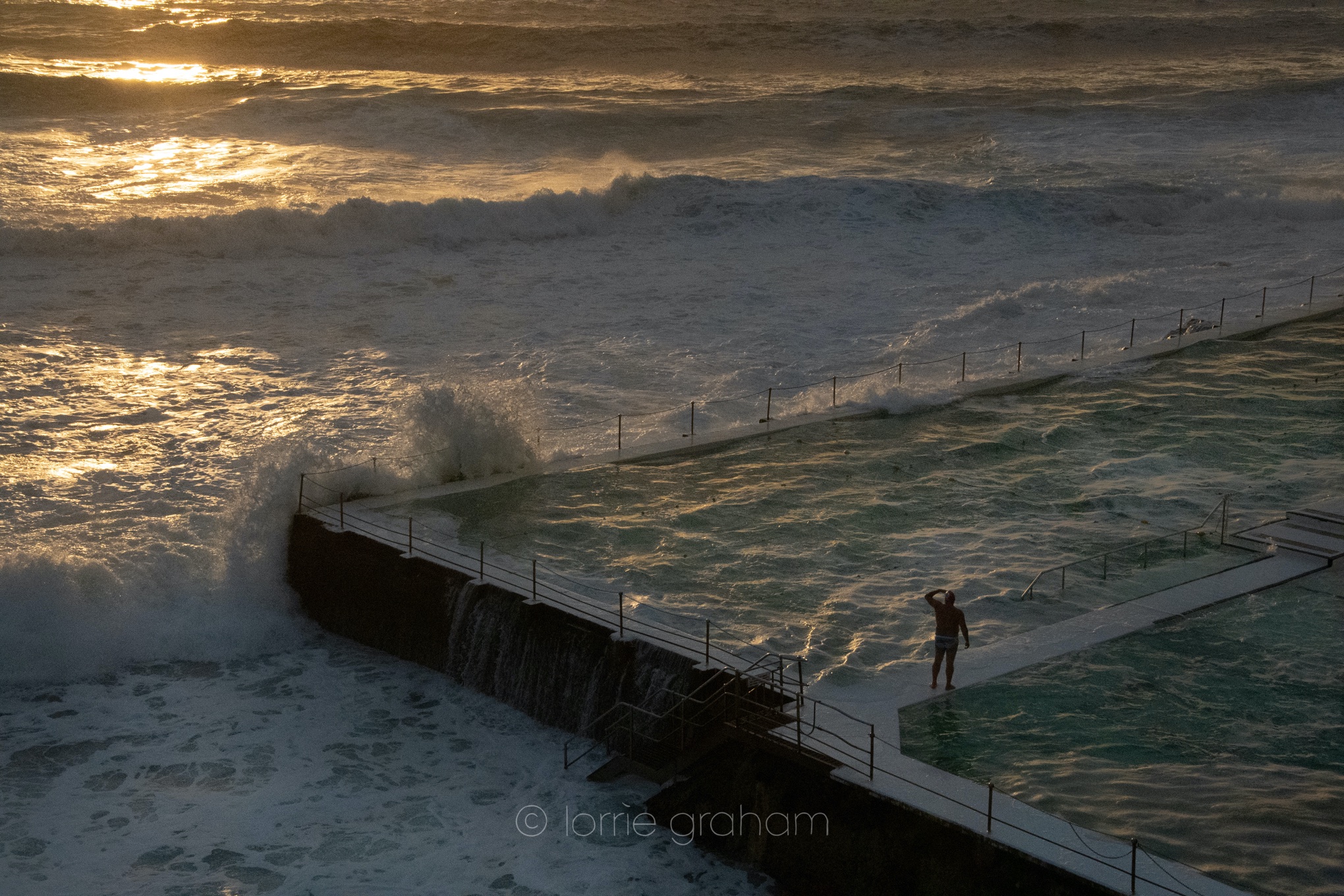 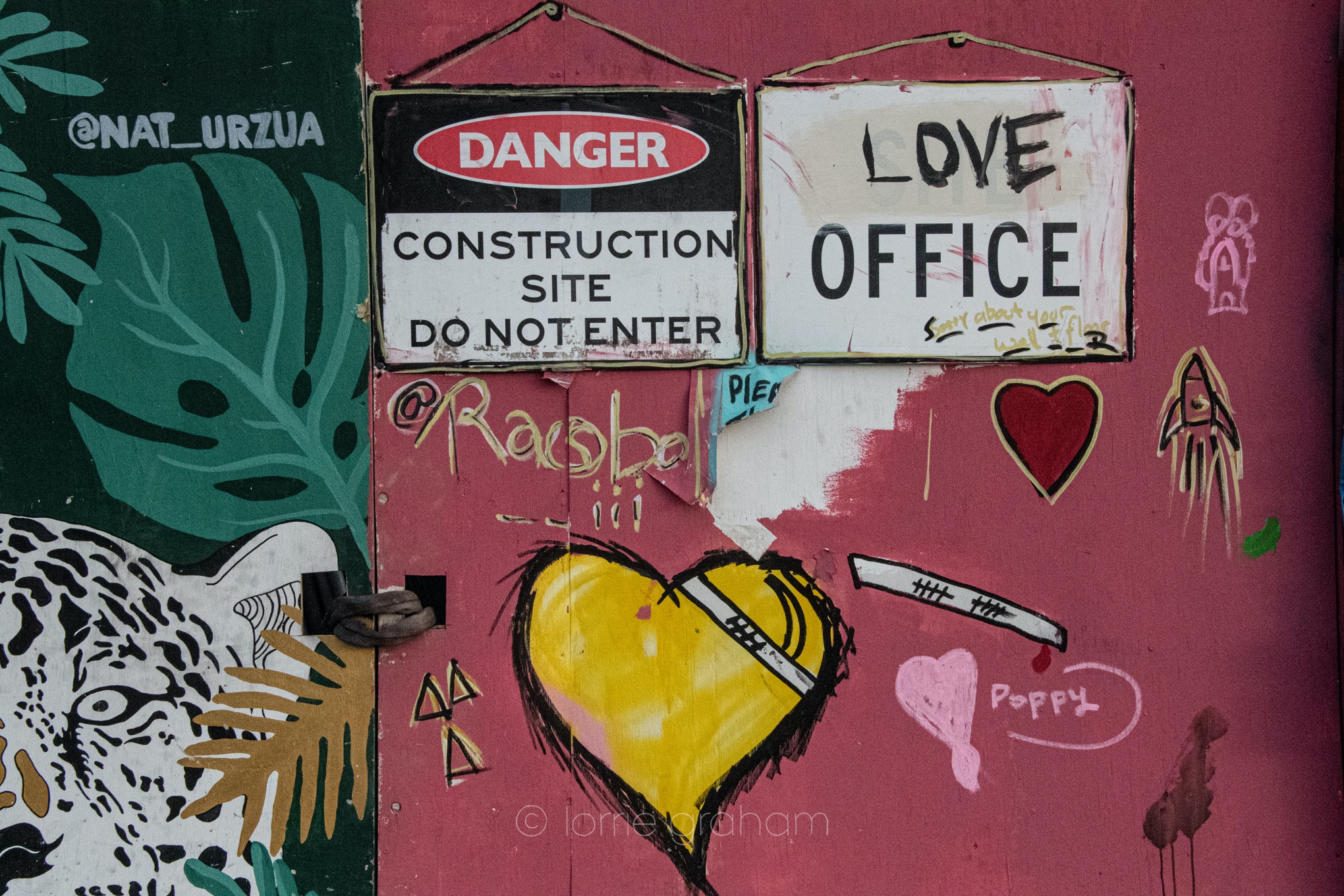 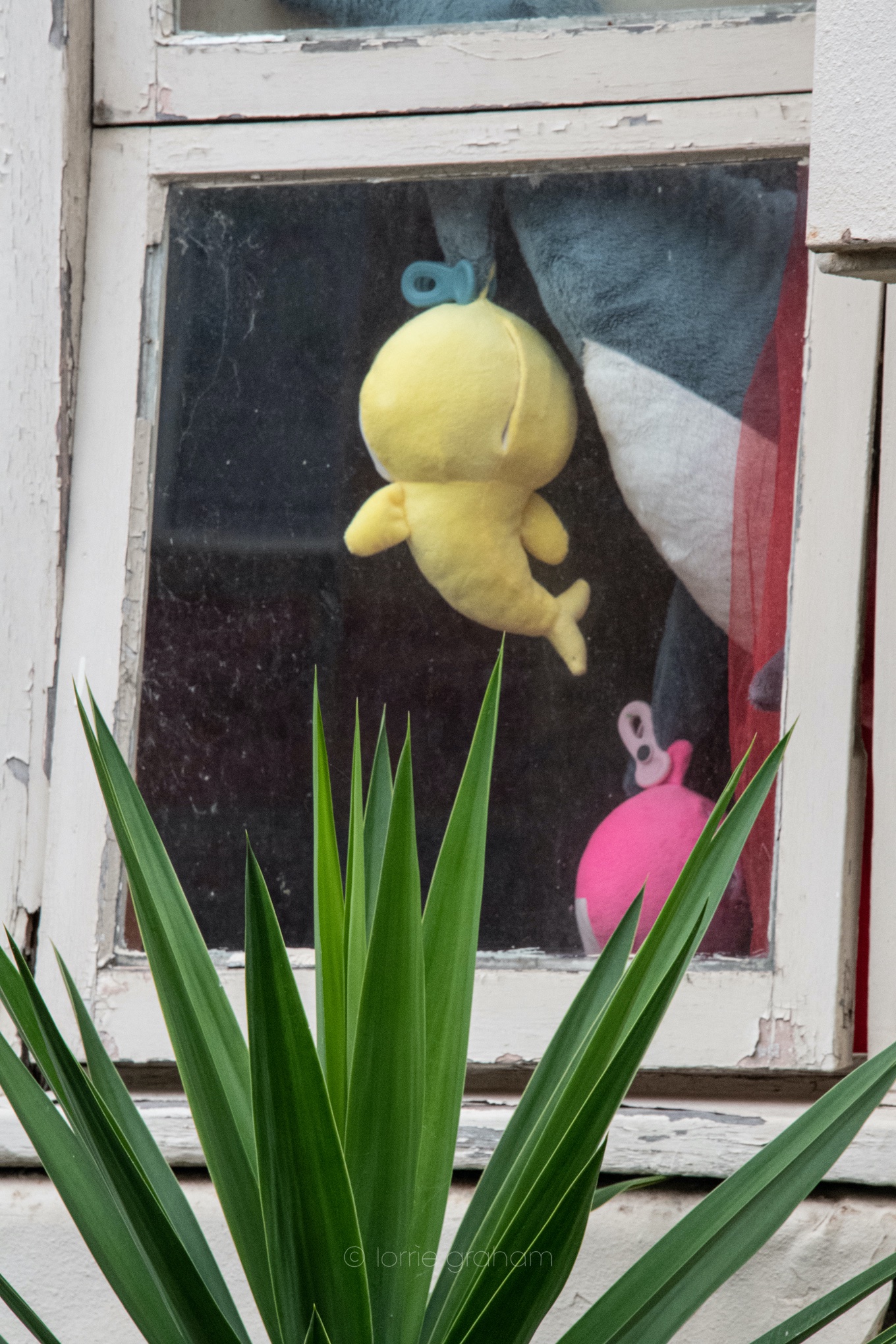 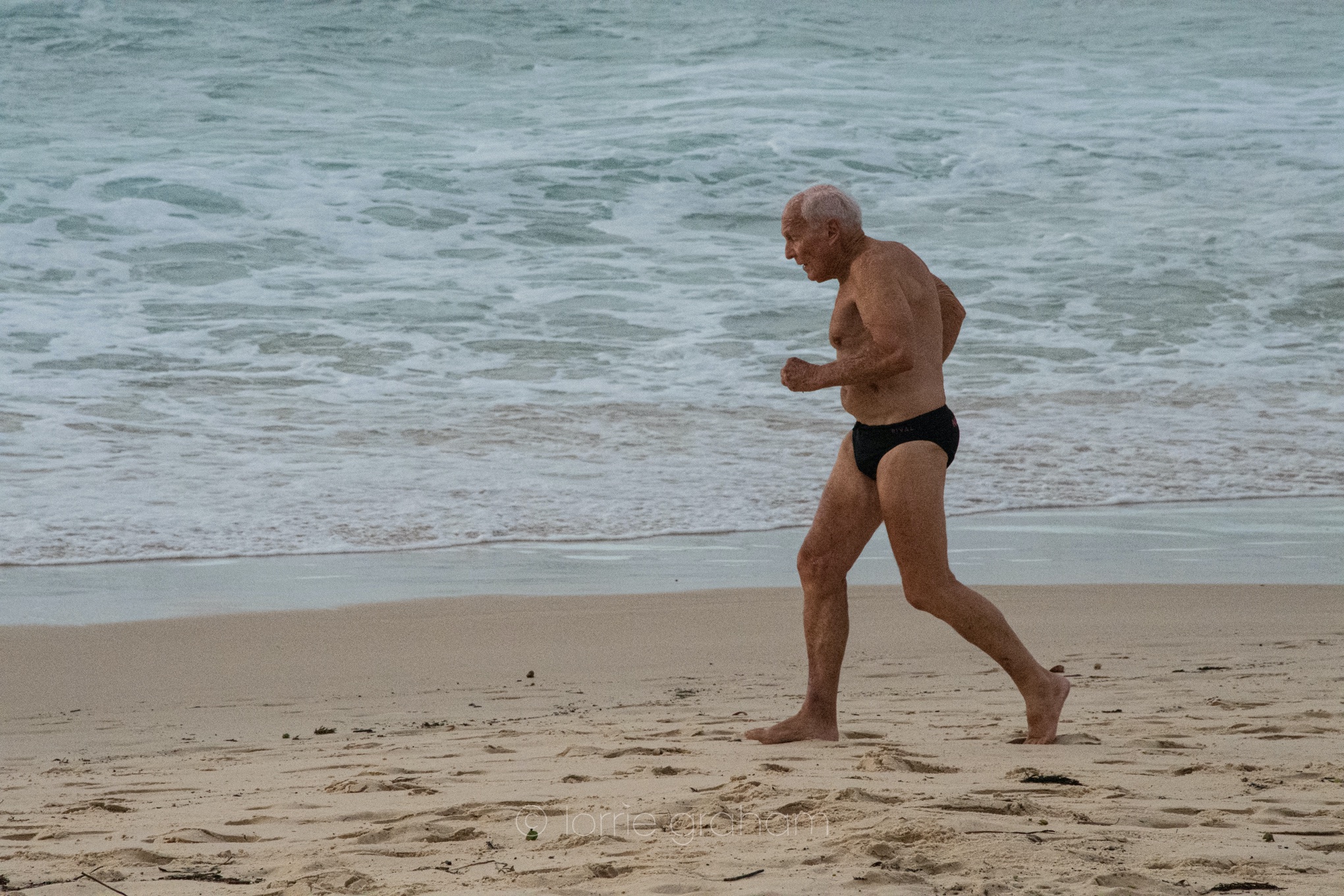 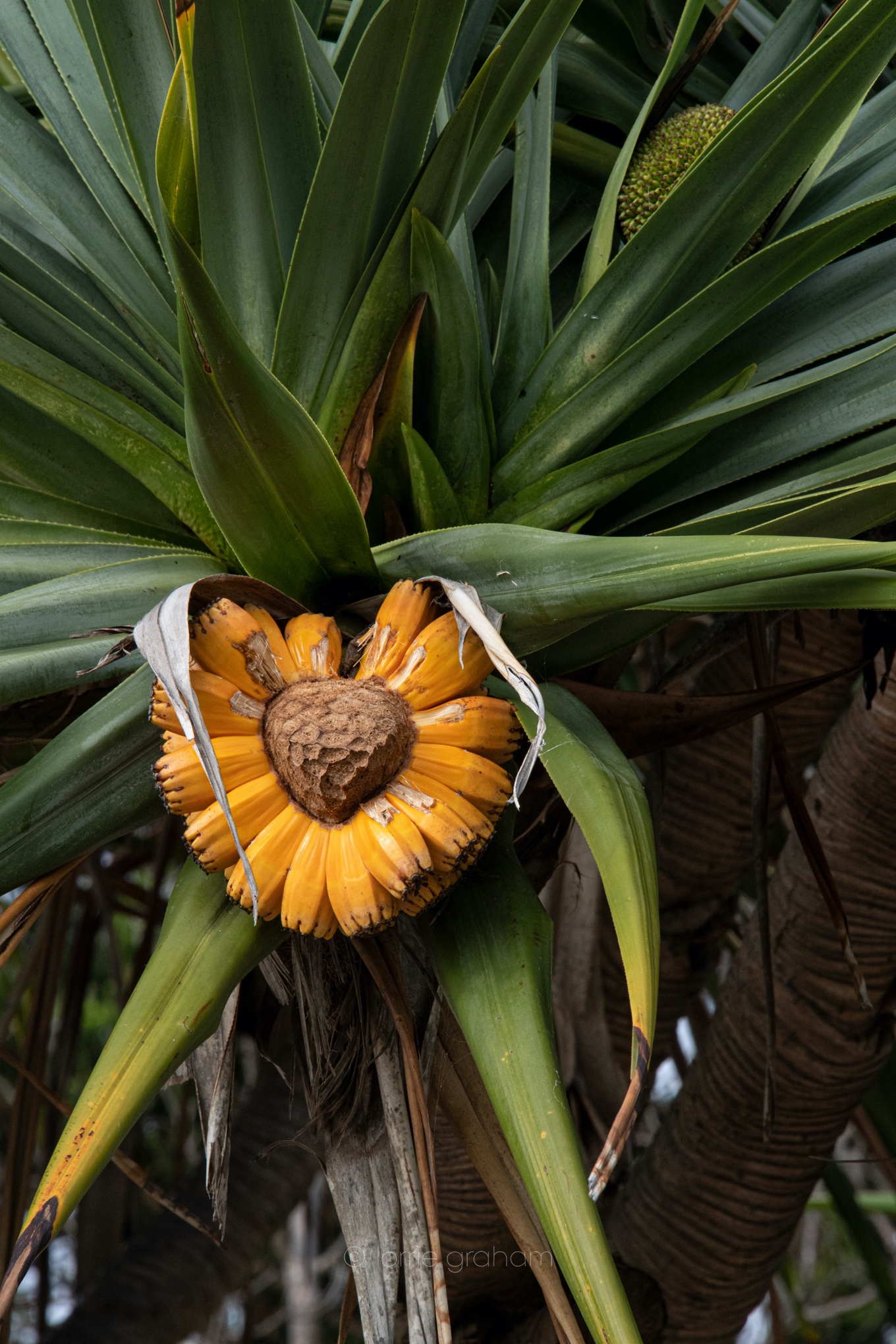 While shark attack deaths are rare in Australia, they do happen. Since they began keeping records, there are have been 13 shark attacks documented at Bondi Beach.

So, with the popularity of the beach, shark nets were put in place in 1937. While the nets to detour or trap sharks, the nets are not 100% foolproof. In recent years there have actually been studies that state the shark nets are really ineffective. In fact, in recent years there have been several incidents of the waters being evacuated as a Great White Shark has gotten past the shark nets and is seen stalking people in the water. The presence of sharks is one of the facts about Bondi Beach that is inescapable. After all, the ocean is their home. 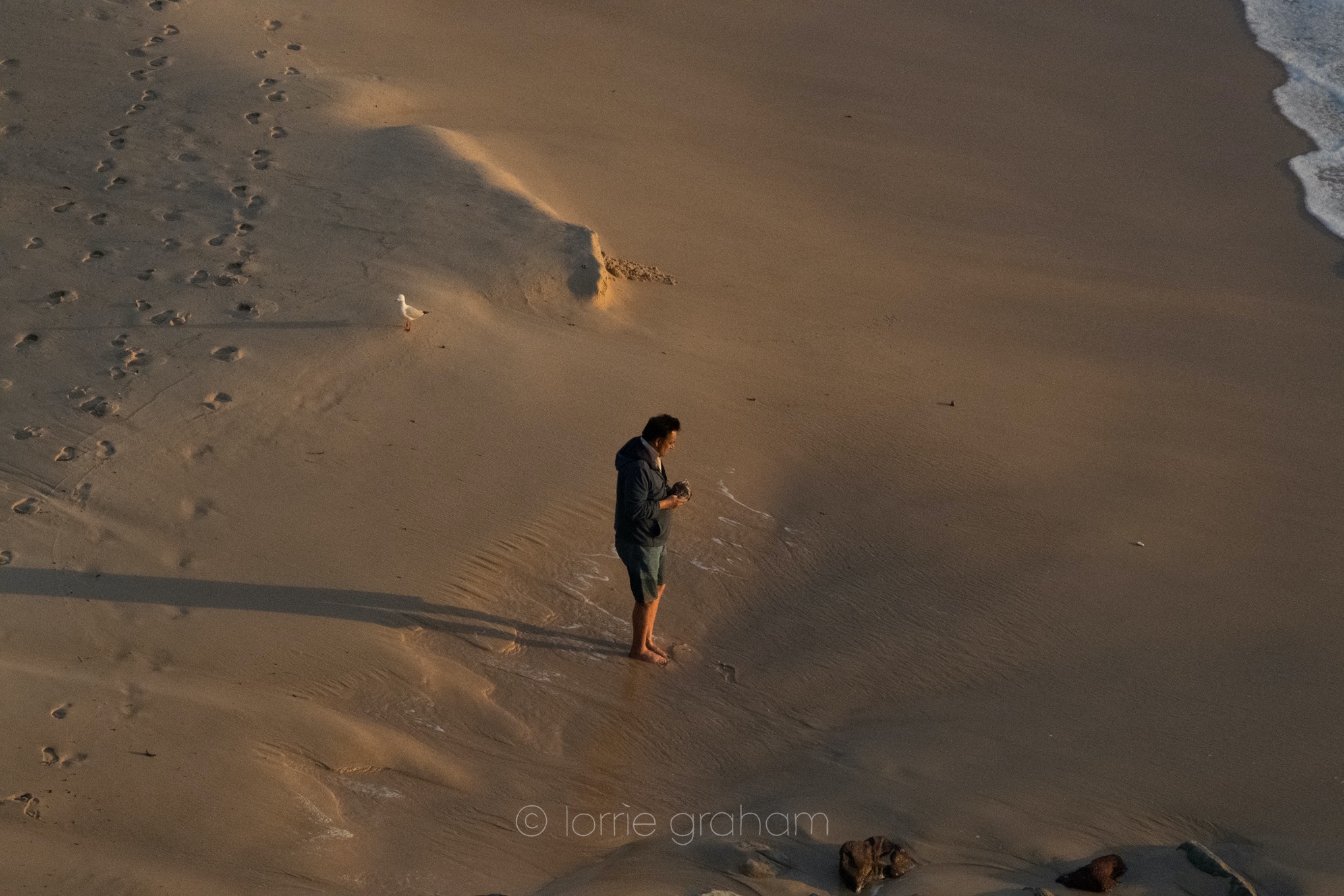 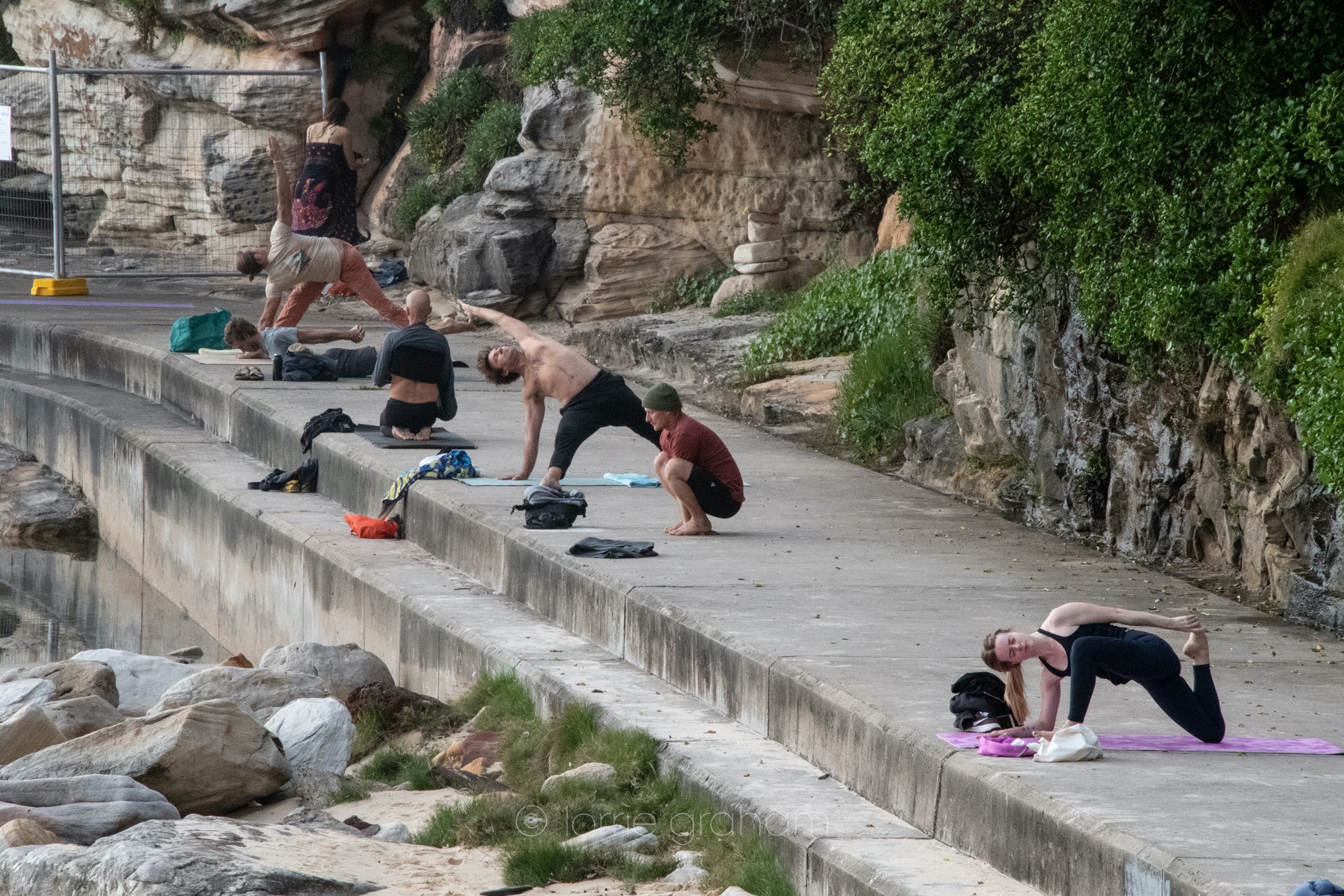 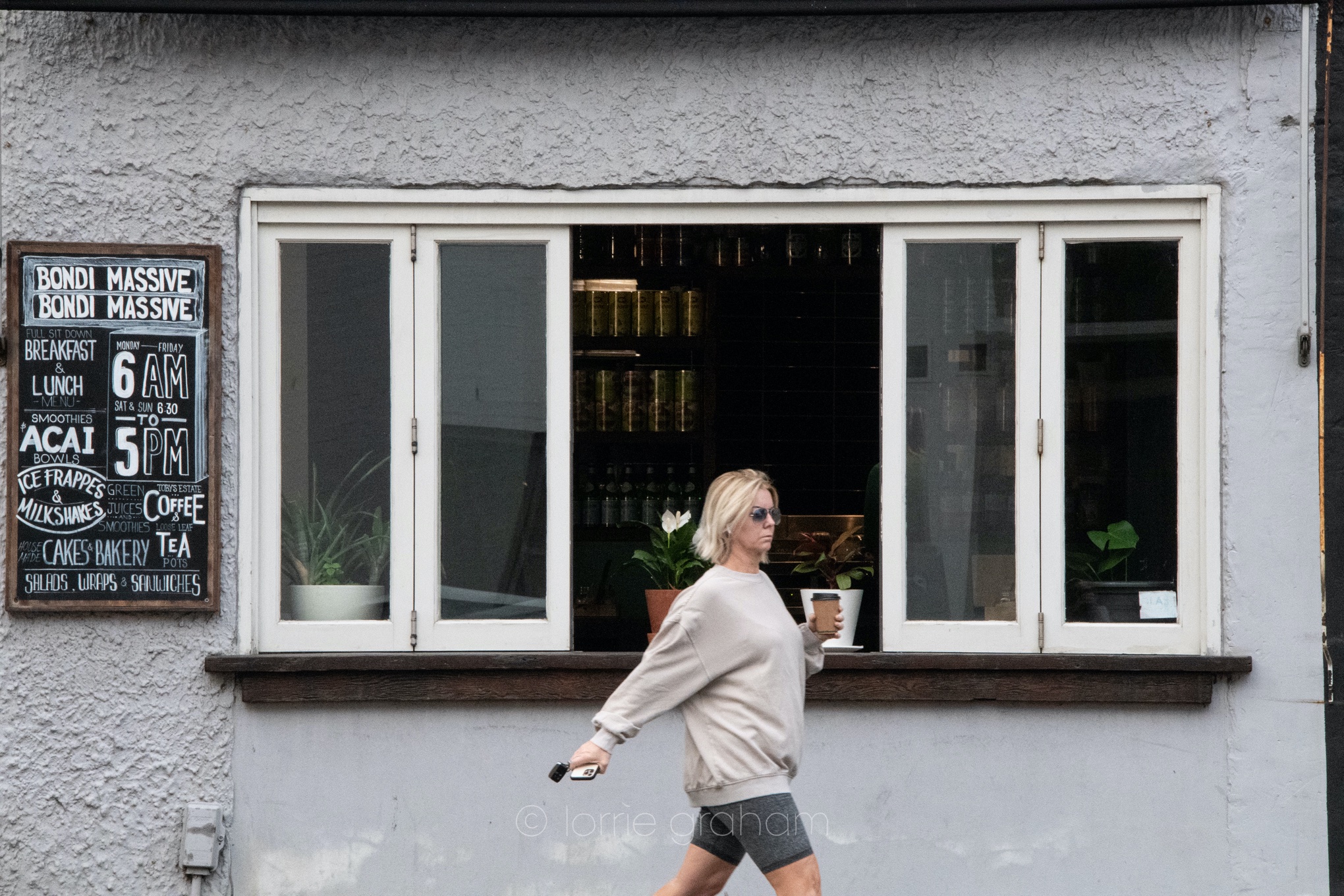 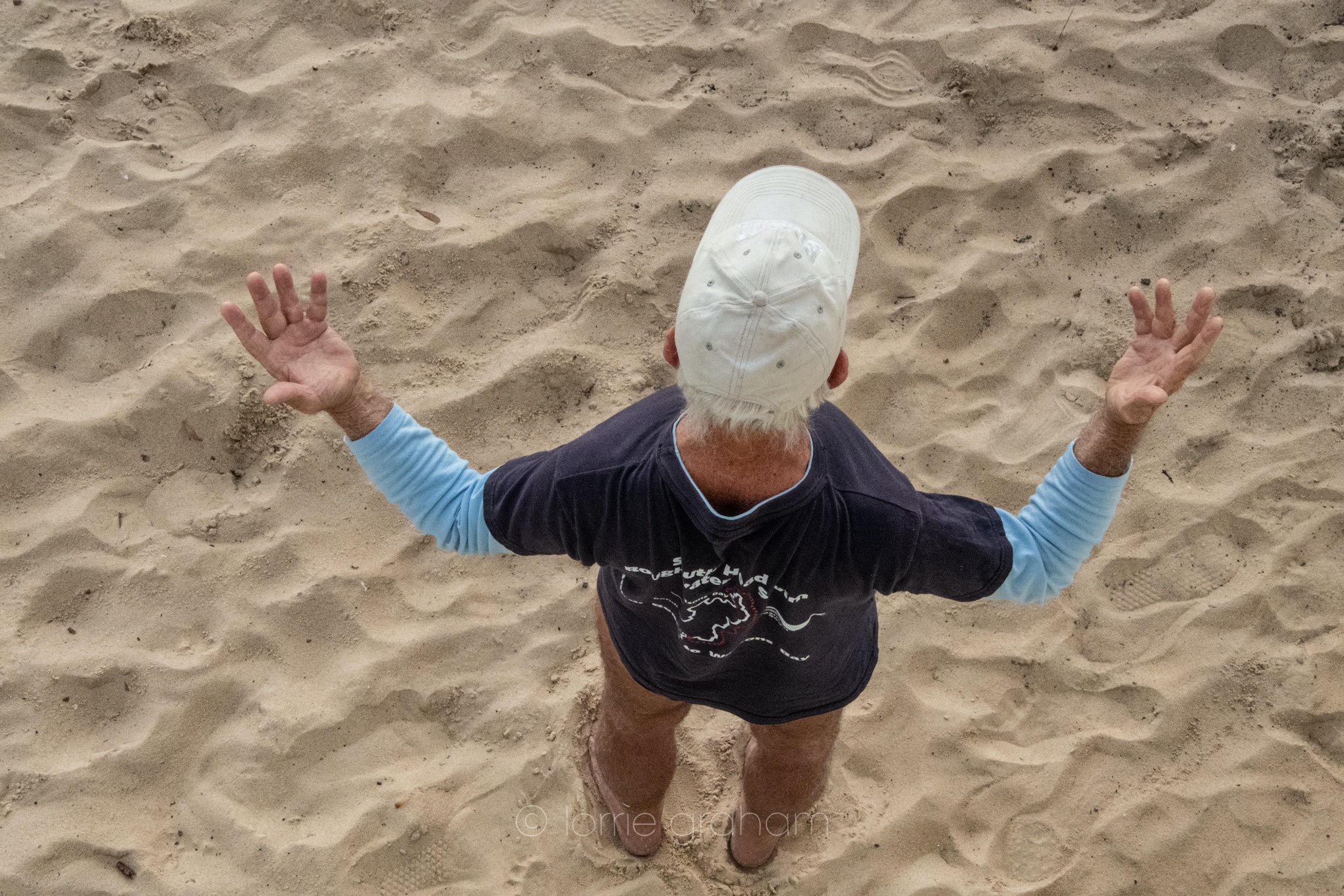 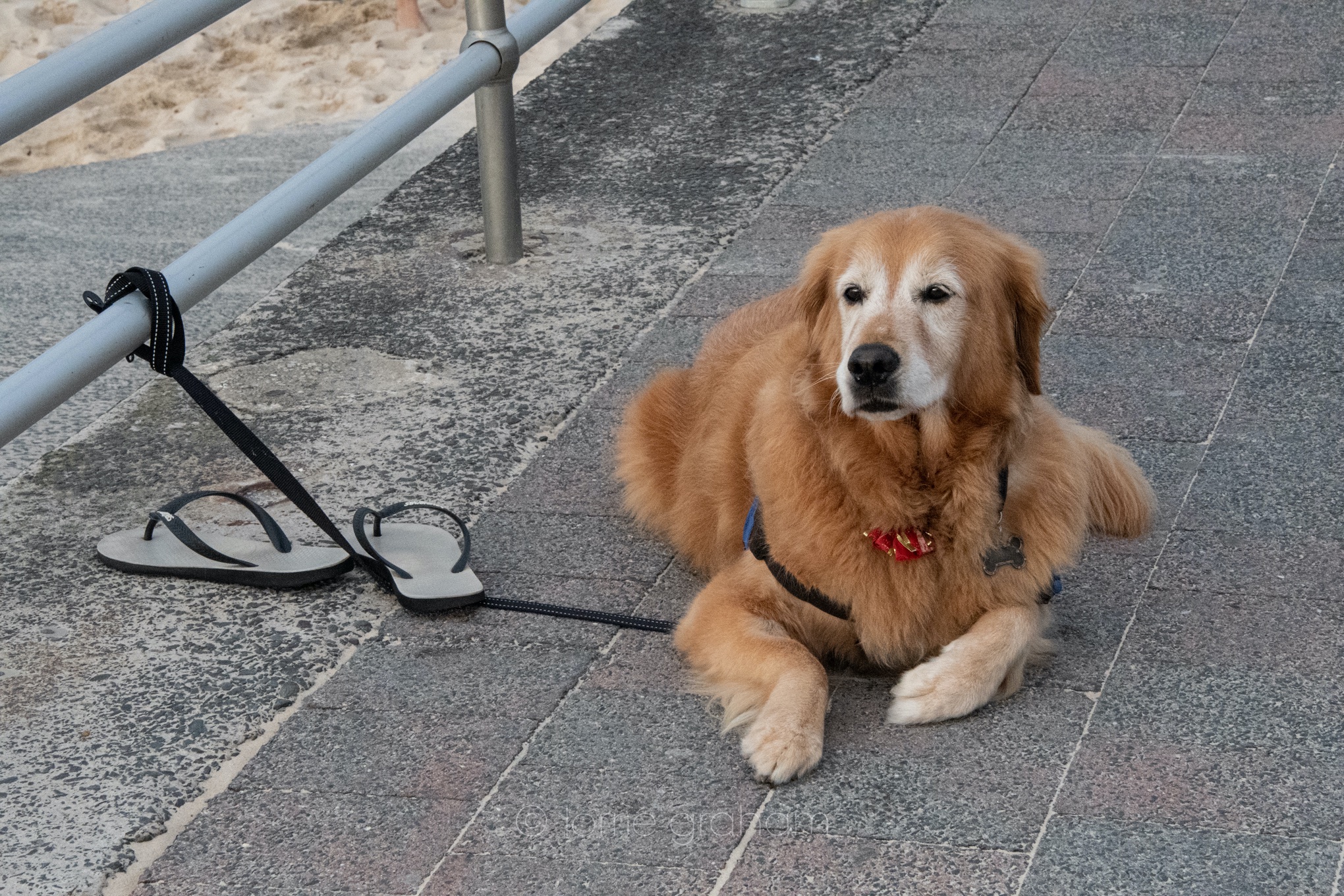 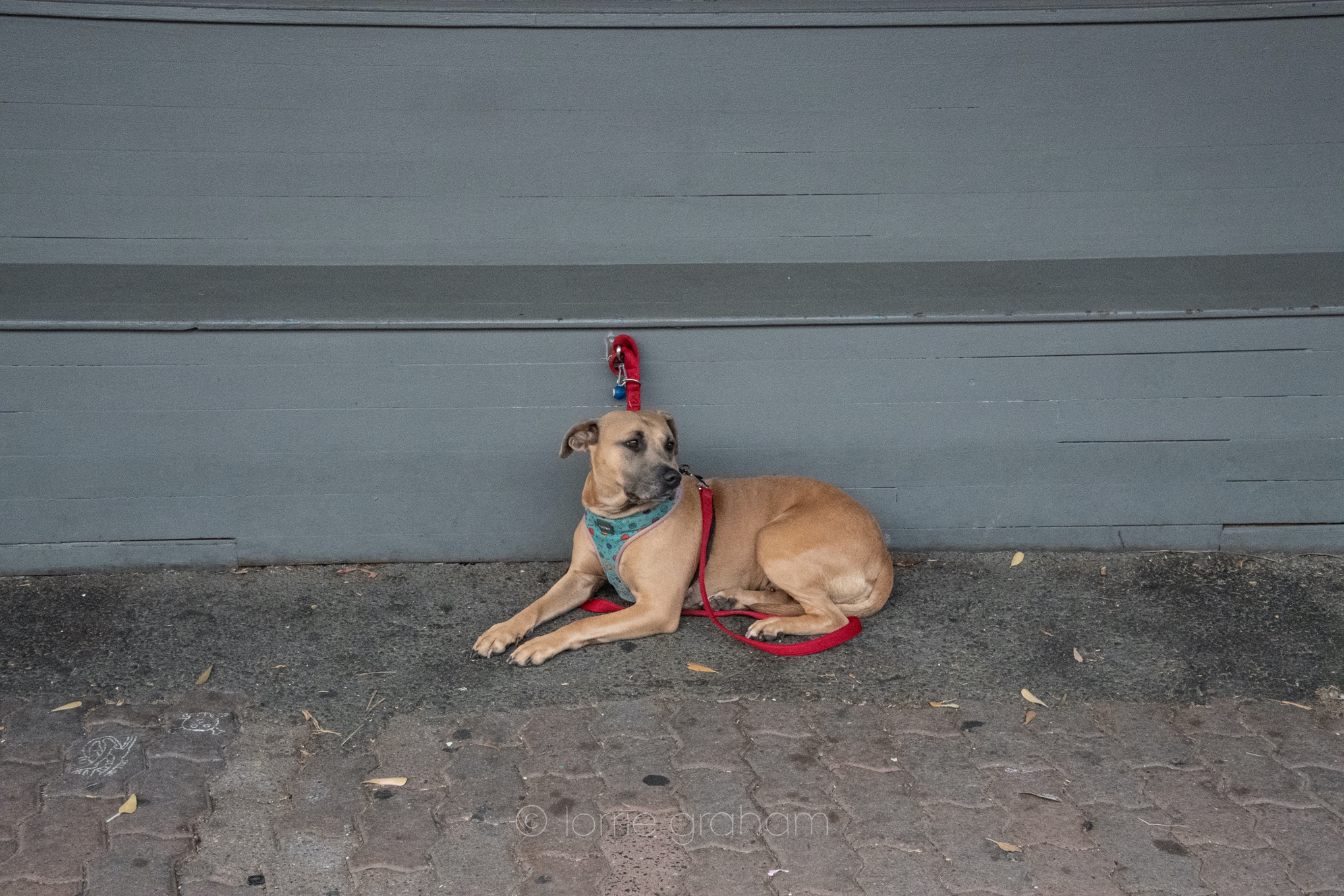 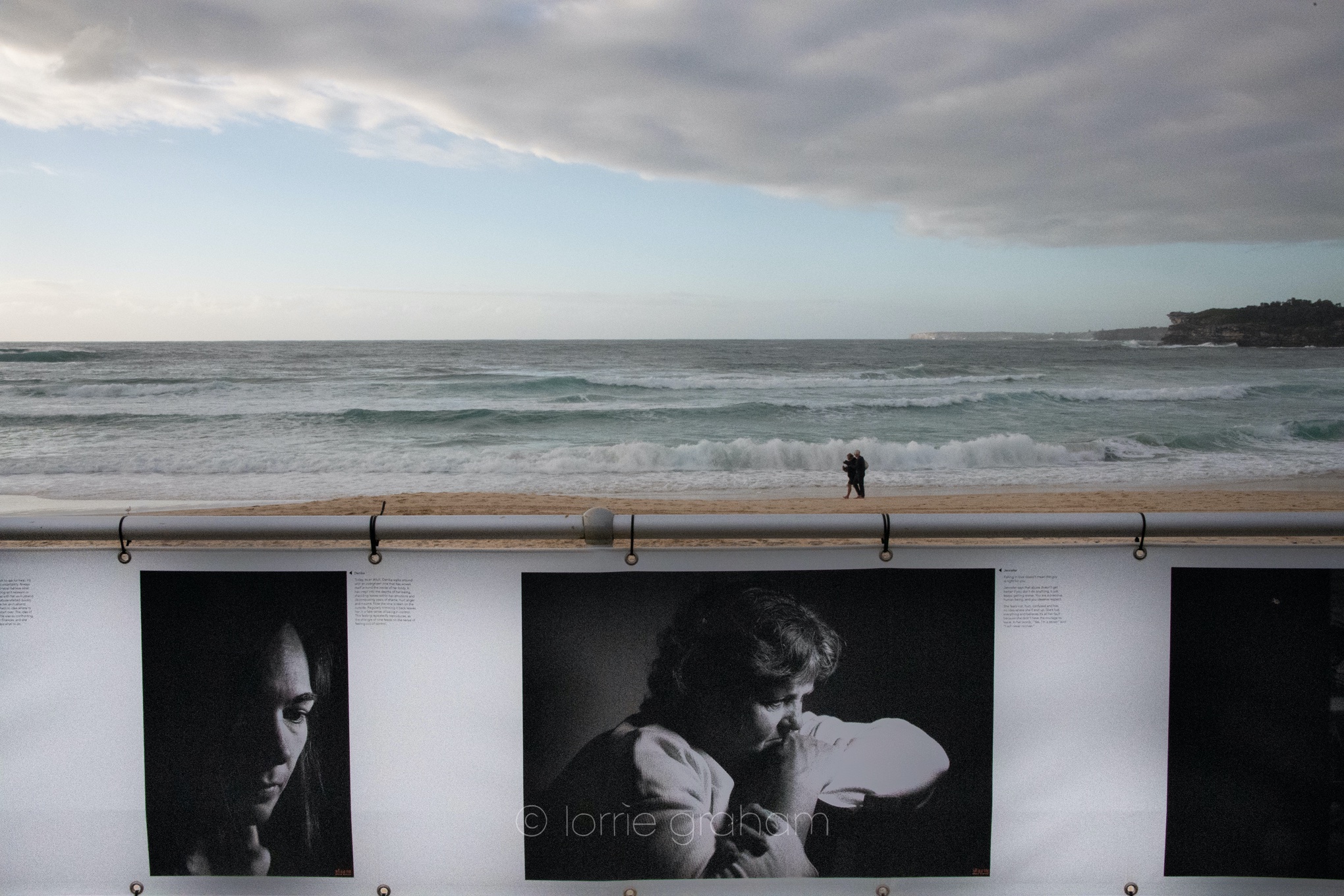 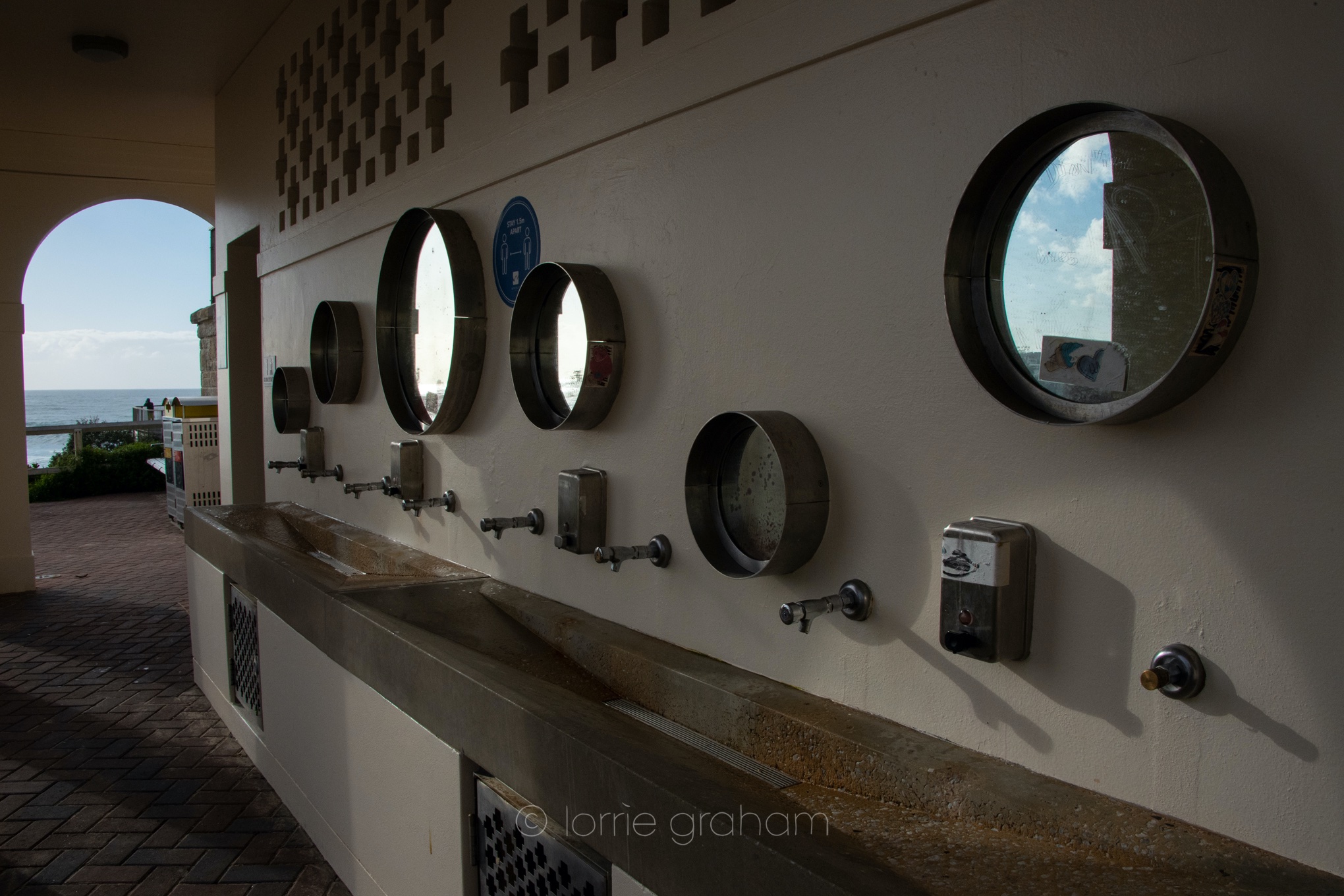 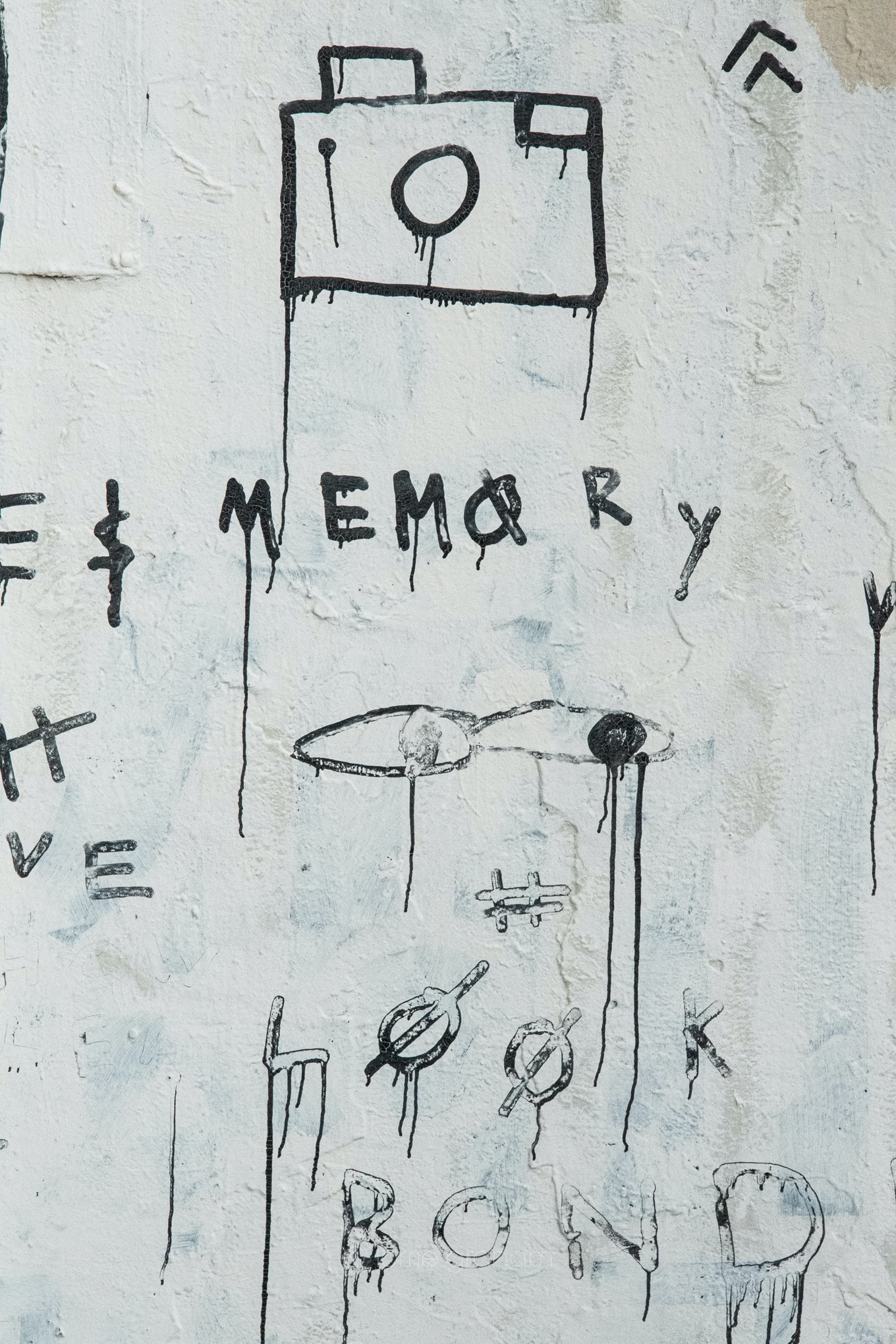 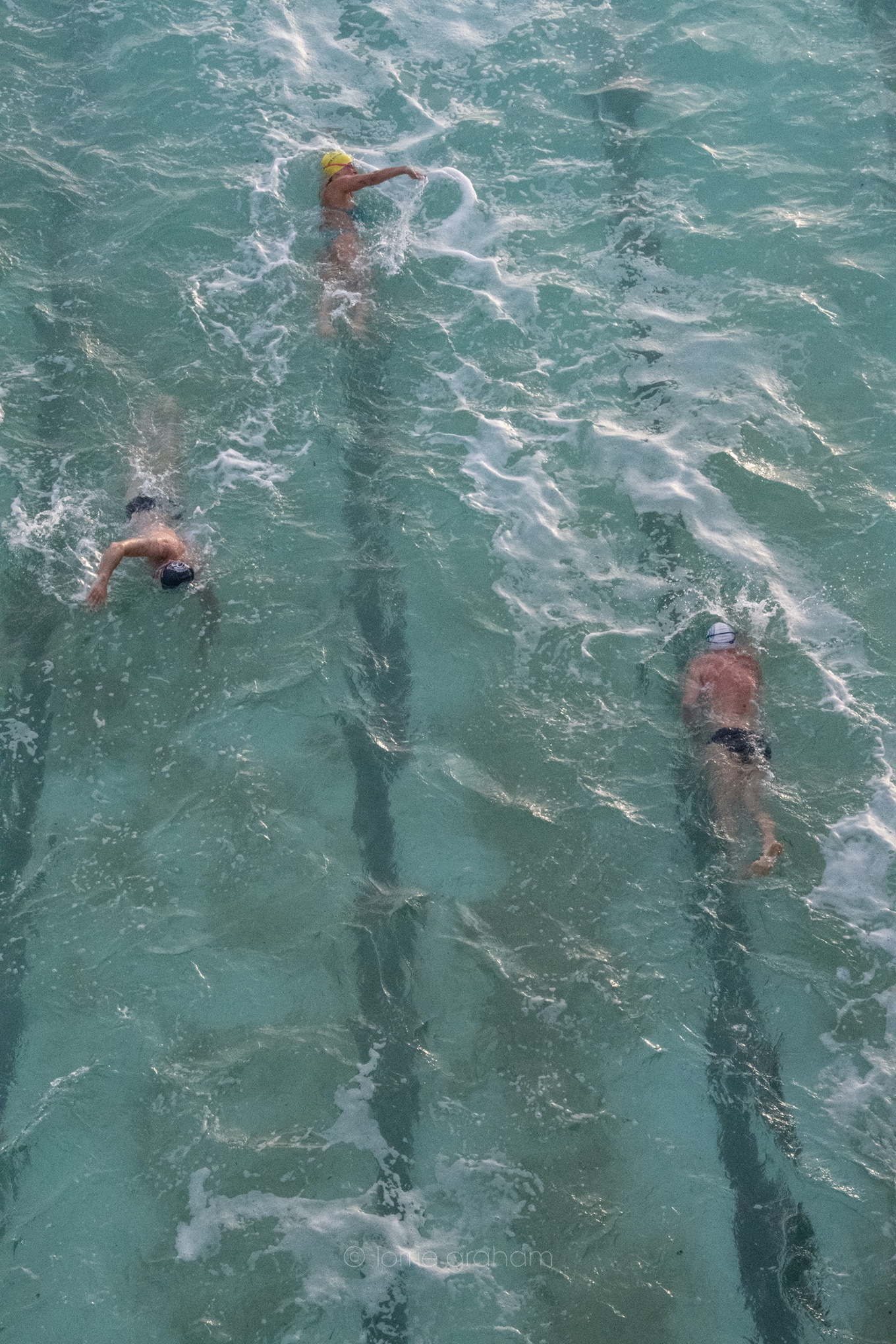 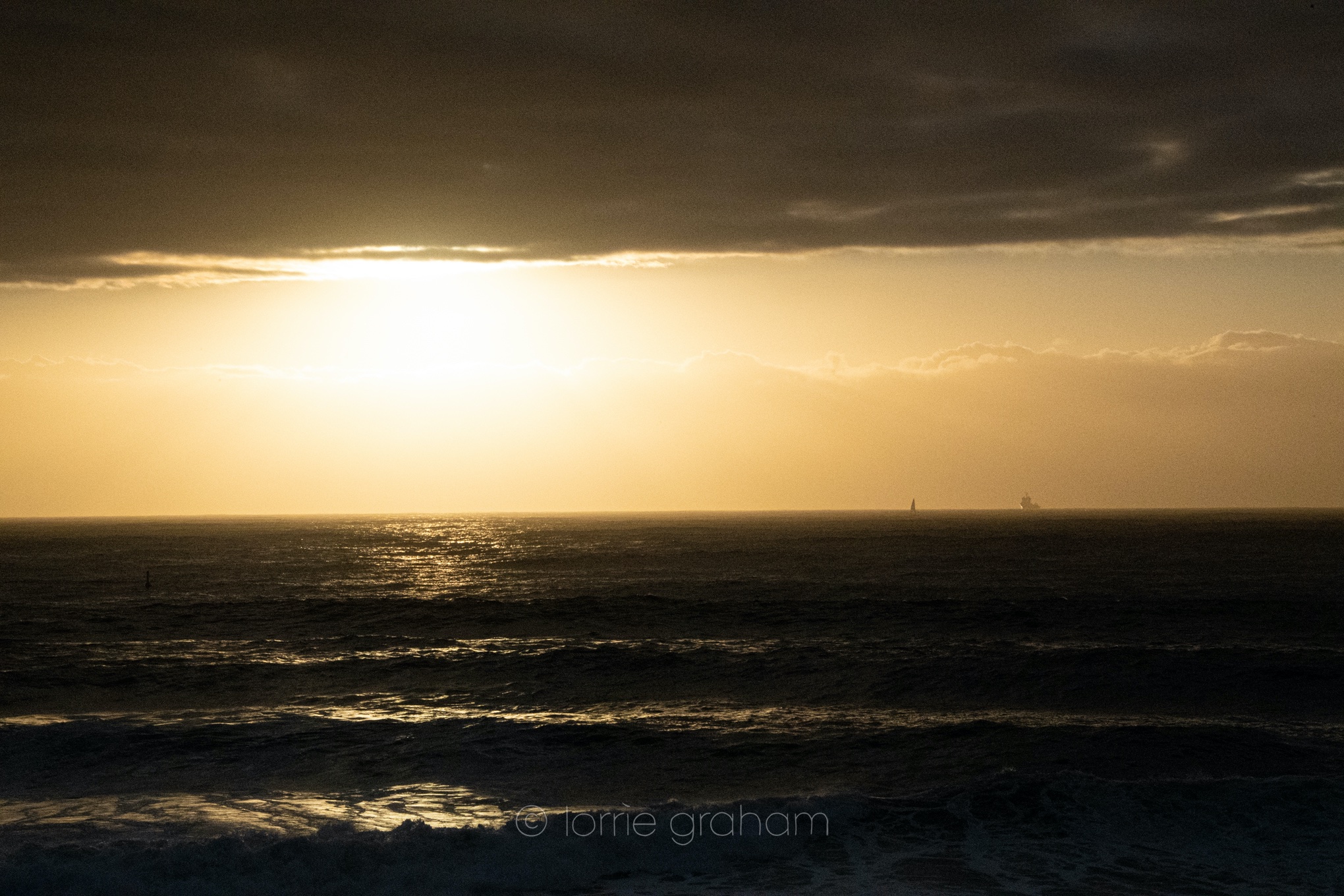