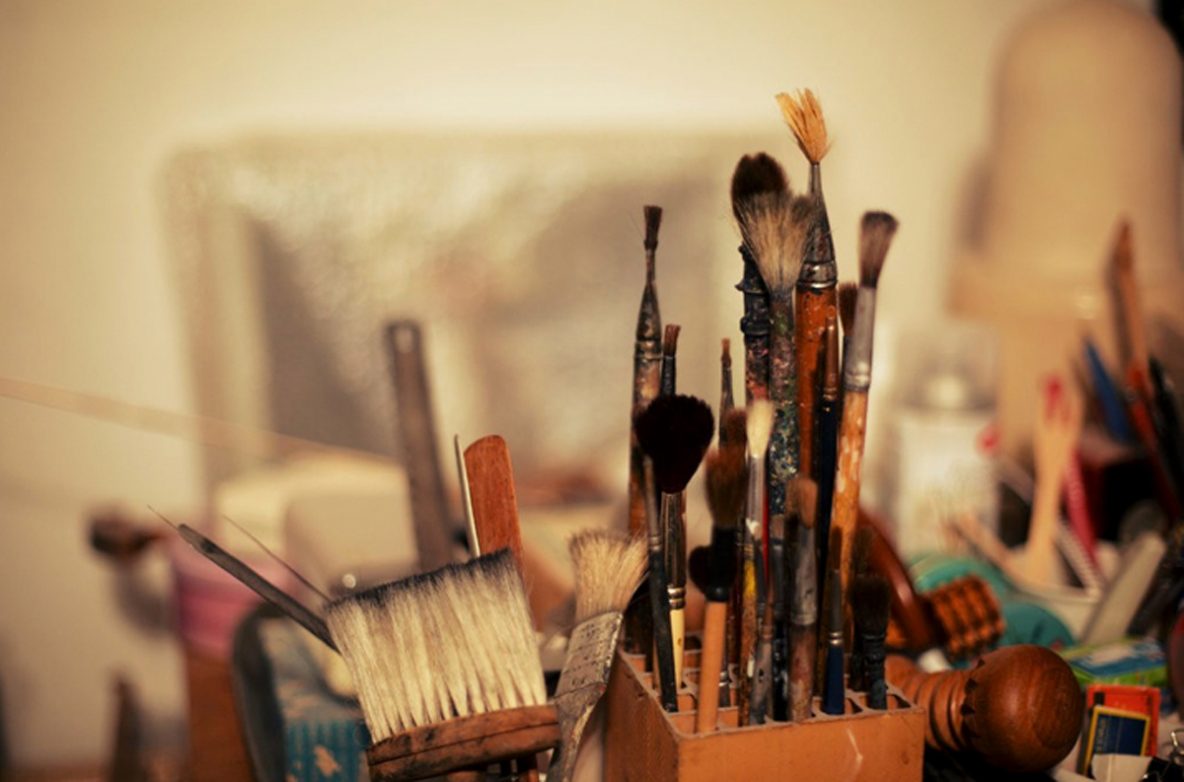 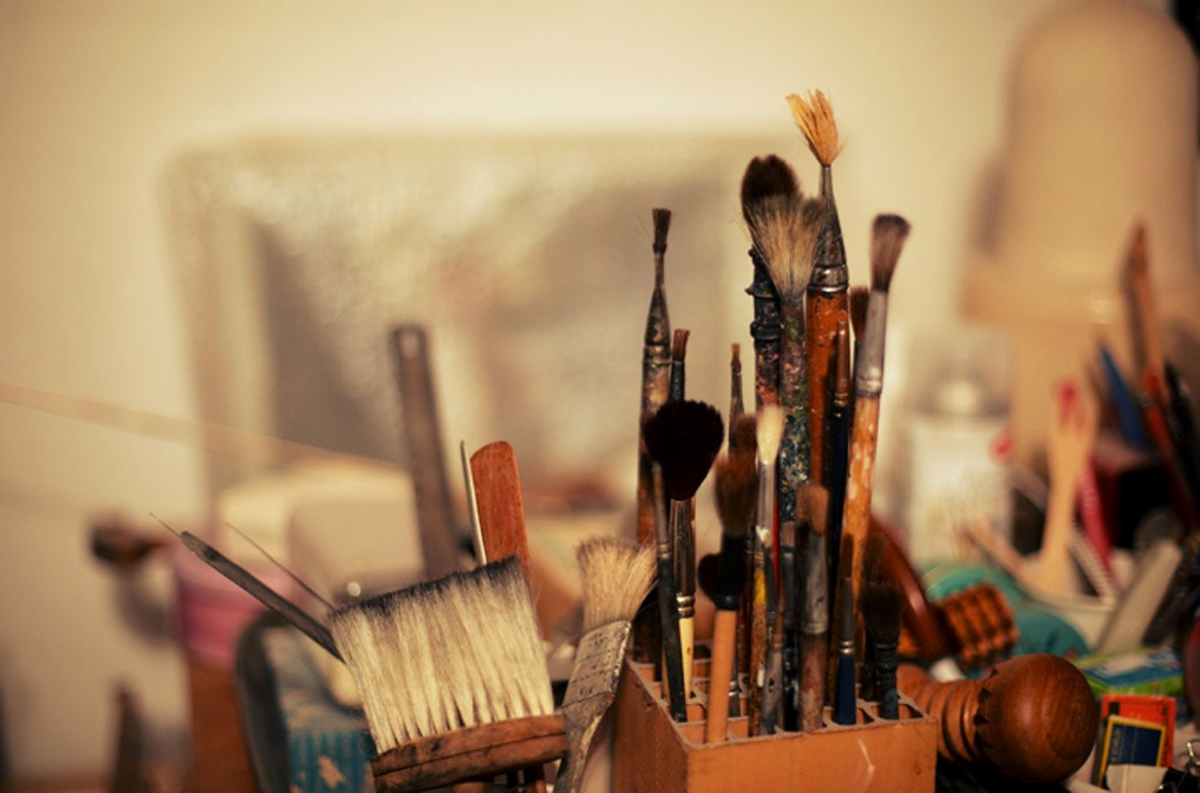 This article about hitting your Peak is also relevant to tomorrow’s post. Its never too late is something I take to heart and try to live so read on and be inspired … Plan that expedition, write the book, swim the Channel …

We’ve all felt it before: that weird mix of jealousy and pride when a friend accomplishes something that we also want to accomplish. It’s perfectly natural, and there are plenty of ways to deal with it.

But sometimes, buried in that mess of emotions, is the feeling that we missed our chance to hit our career peak. For whatever reason, we tend to place an unfair amount of value on early-career success, which can lead to us asking ourselves, “Why hasn’t it happened for me yet?”

Nonsense! We’ve debunked that idea before in this newsletter, but now there is scientific proof that it’s nonsense.

A study published in Nature found that about 90 percent of people will experience a “hot streak” in their career, which is that span of a few years when a person’s greatest, most effective work is produced. And — here’s the good part — your hot streak can appear at any point in your working life, meaning that it’s never too late (or too early) to hit your peak.

“The traditional way of thinking is that once you pass 45 years old, the chance for a breakthrough is lower,” said Dashun Wang, an associate professor of management and organizations at Northwestern University, who led the study.

Your hot streak “can be with equal probability your very first work, your very last work, or somewhere in the middle,” he said.

Mr. Wang and his co-authors studied the careers of 3,480 artists, 6,233 film directors and 20,040 scientists, then measured if and when each individual hit a hot streak. About 90 percent of subjects did, with the streak lasting anywhere from two to five years. Mr. Wang said that while the study looked at only three professions, the idea that most people hit a hot streak at some point in their career does translate to other professions.

Most surprisingly, Mr. Wang said, was that “hot streaks tend to occur randomly,” which means that higher productivity doesn’t necessarily correlate with a hot streak. Instead, it’s that the quality of work produced during that time is higher than that of a person’s average output over all.