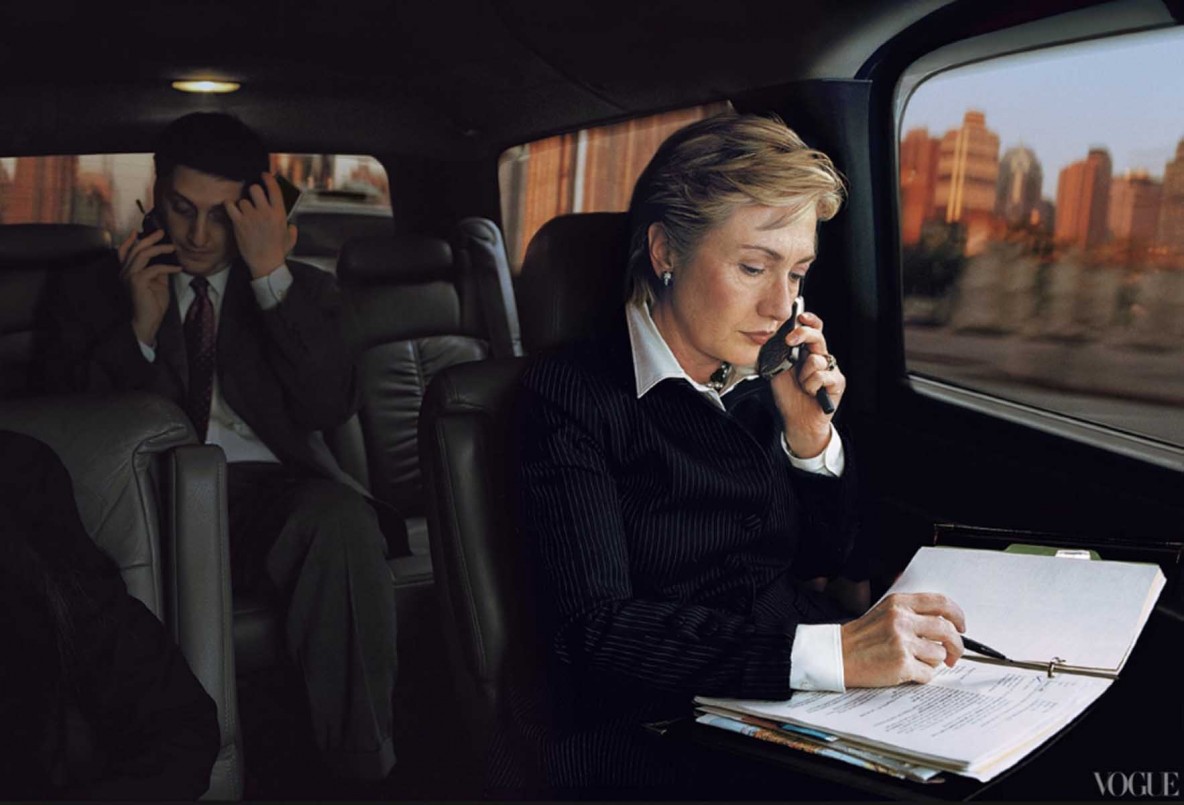 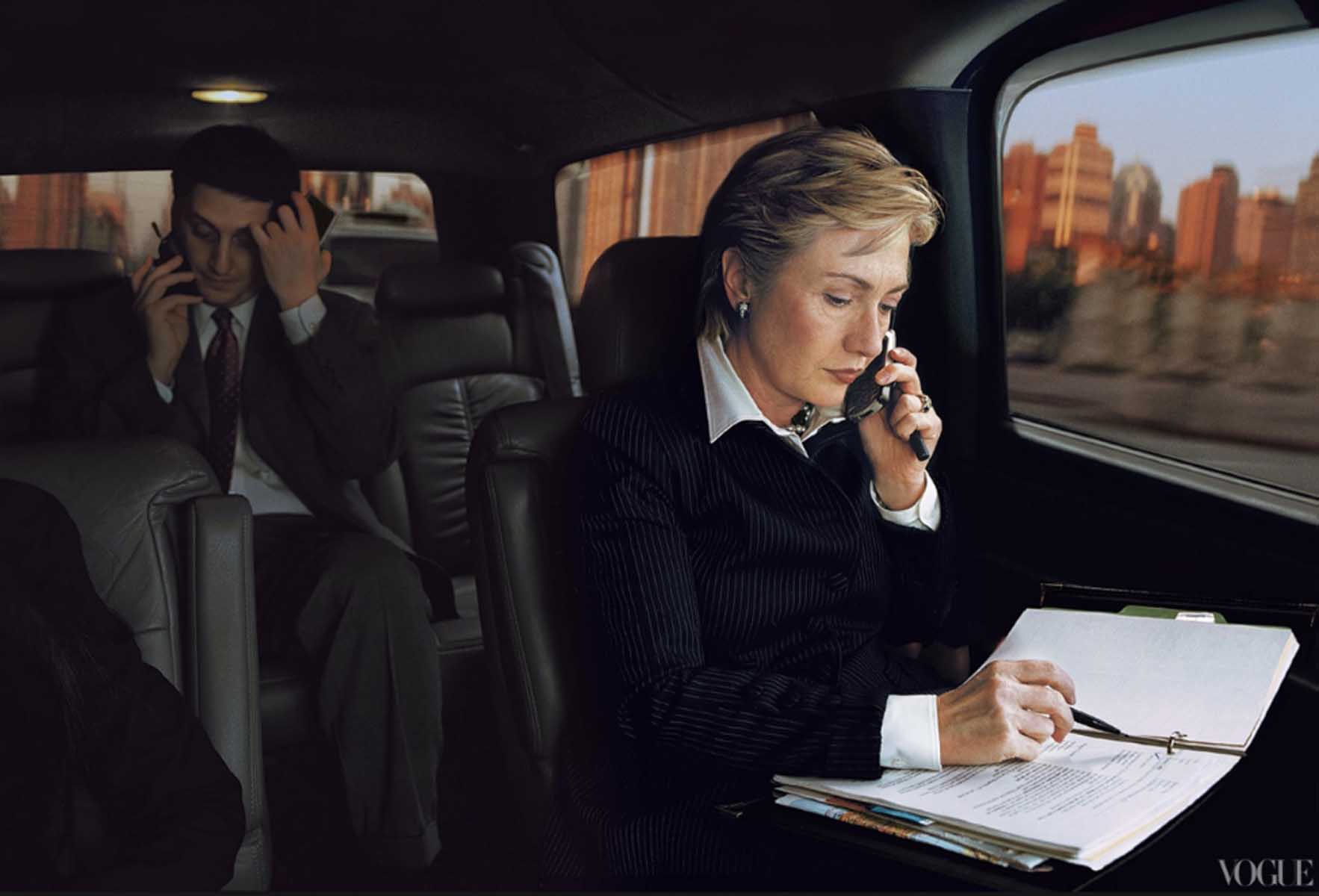 This article in the New York Times by Maureen Dowd helps explain the desertion of young women from the Hilary camp to the Bernie camp. It’s something that has had me wondering.

My dream ticket would be Bernie Sanders and Elizabeth Warren….I admire Elizabeth Warren for her stand on Wall Street, I don’t know that much about Bernie but he is very plain speaking and direct about what ails America….but I live in Australia where I get to pick between a Malcolm or a Bill!