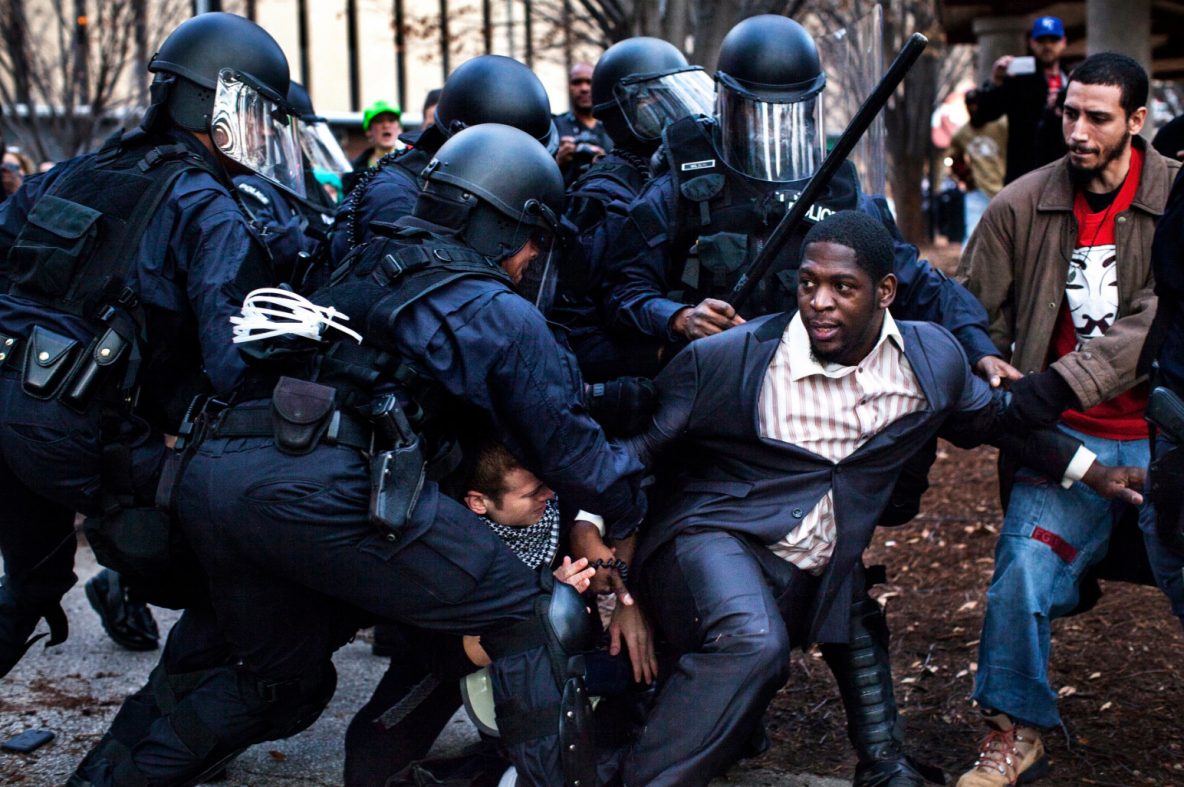 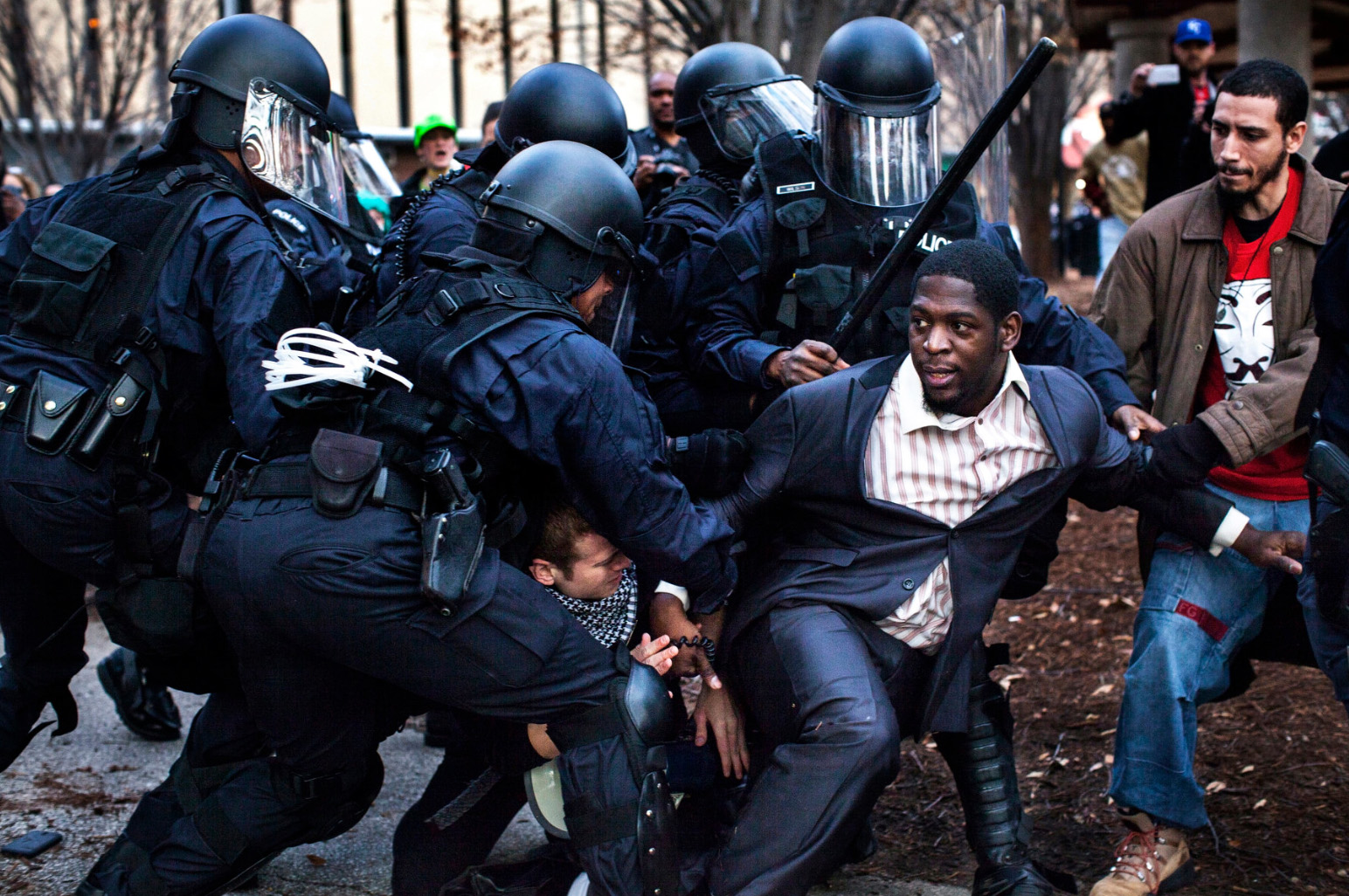 I didn’t know whether to laugh or cry when I read this article. Not much seems to have changed for women Photojournalists over the years. Yes there are more of us, and even tho a lot of wonderful publications now have women picture editors, many of the same issues still haunt us.

“Maggie Steber became the first female photo editor in the New York bureau of The Associated Press in 1973, and has been photographing internationally for over 35 years. She is known for her teaching and mentoring, particularly of women.

Ms. Steber’s mother was a scientist who raised her daughter alone, teaching her daughter to “hold my head up high, work hard, be honest and kind and never feel diminished by anyone, man or woman,” she said. “And I’ve tried to live by those rules, which is probably why I have no patience in being described as a woman photographer.”

“Clearly I’m a woman,” she continued, “But I think of myself as a photographer who just happens to be a woman. How my gender shapes my views is important and cannot be denied, but I just feel like it’s stating the obvious and sets women up in a male-dominated business, still to this day, as ‘them and us.’

hit the link to see the full article and some remarkable work.