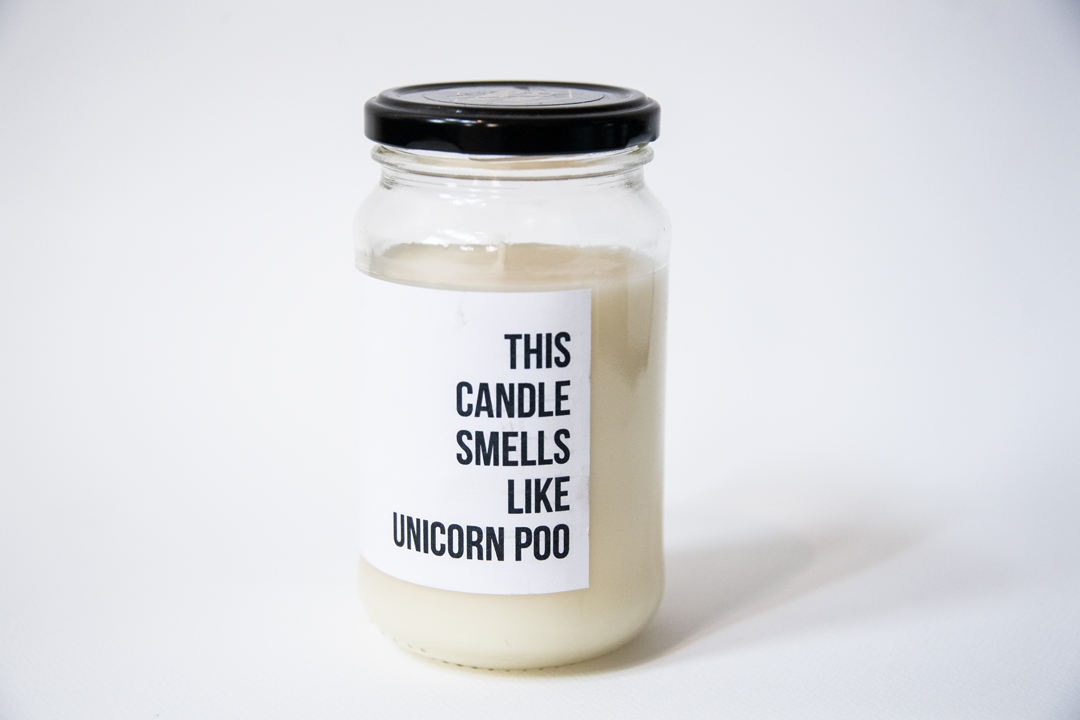 Few things are more heartwarming than bearing witness to one human being expressing deep gratitude for the profound, course-altering impact another has played in her or his life. Take, for instance, Bukowski’s magnificent letter to the man who helped him quit his soul-sucking day job and become a full-time writer. Indeed, creative culture is strewn with the graciousness and help of unsung bolsterers.

One of the most beautiful examples of such heartening gratitude comes from Albert Camus (November 7, 1913–January 4, 1960), a man who had a gift for unlikely friendships and who dedicated his life to learning how to live meaningfully and discerning the meaning of happiness and love.

When Camus was less than a year old, his father was killed on the battlefield of WWI. He and his older brother were raised by their illiterate, nearly deaf mother and a despotic grandmother, with hardly any prospects for a bright future. In a testament to what happens when education lives up to its highest potential to ennoble the human spirit, a teacher named Louis Germaine saw in young Albert something special and undertook the task of conjuring cohesion and purpose out of the boy — the task of any great mentor. Under his teacher’s wing, Camus came to transcend the dismal cards he had been dealt and began blossoming into his future genius.

Three decades later, Camus became the second youngest person to receive the Nobel Prize, awarded to him for the “clear-sighted earnestness” of his work, which “illuminates the problems of the human conscience.” On November 19, 1957 — mere days after receiving humanity’s highest accolade — Camus recognized the impact of his former teacher with such “clear-sighted earnestness” in a spectacular letter, included in the last pages of Camus’s The First Man (public library), translated by David Hapgood.

I let the commotion around me these days subside a bit before speaking to you from the bottom of my heart. I have just been given far too great an honor, one I neither sought nor solicited. But when I heard the news, my first thought, after my mother, was of you. Without you, without the affectionate hand you extended to the small poor child that I was, without your teaching and example, none of all this would have happened. I don’t make too much of this sort of honor. But at least it gives me the opportunity to tell you what you have been and still are for me, and to assure you that your efforts, your work, and the generous heart you put into it still live in one of your little schoolboys who, despite the years, has never stopped being your grateful pupil. I embrace you with all my heart.

This from the wonderful site Brains Picking 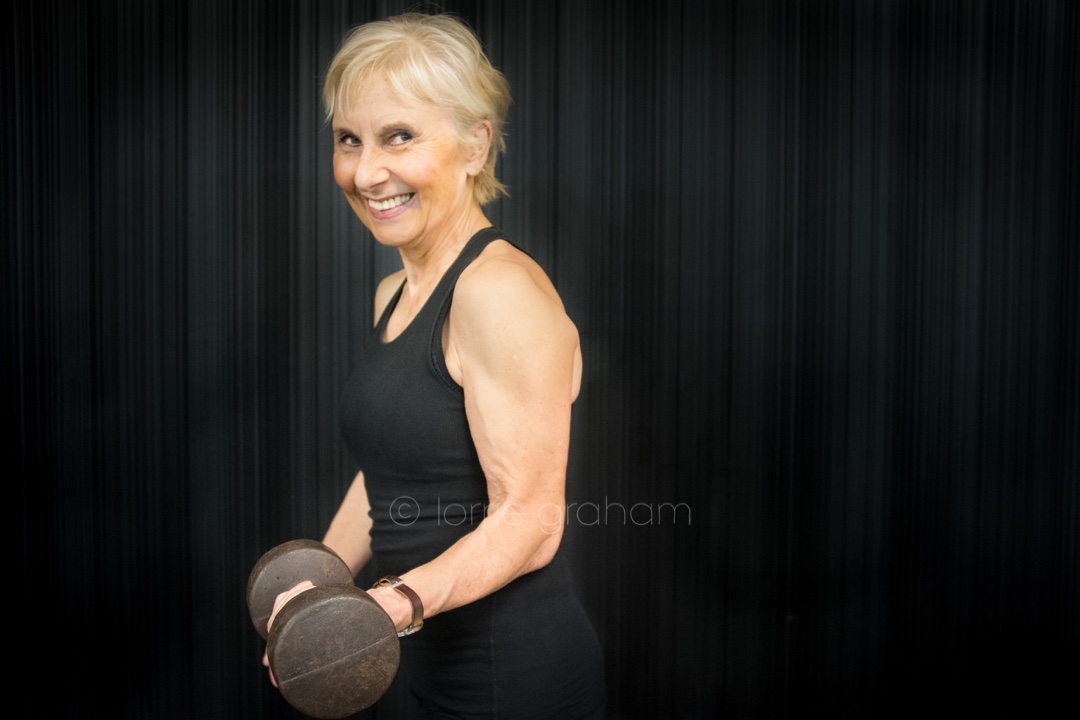