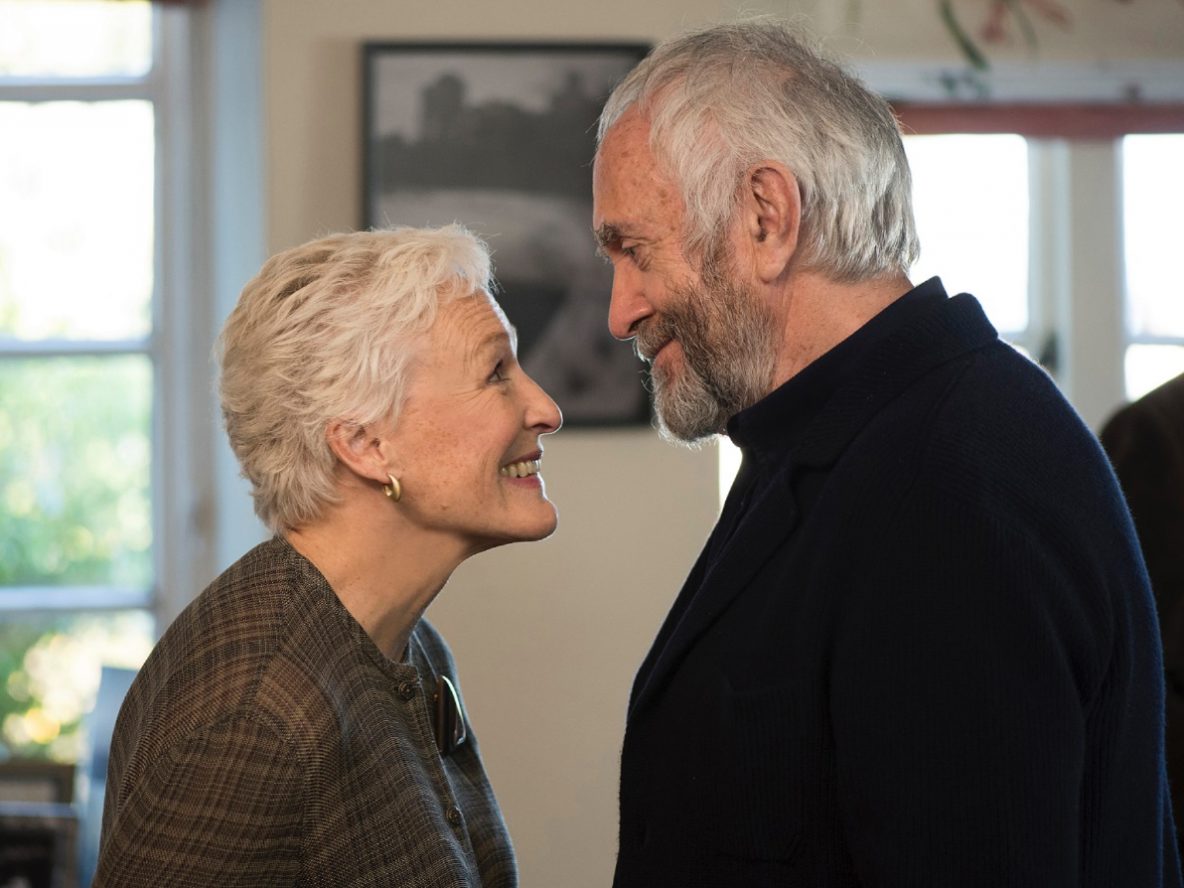 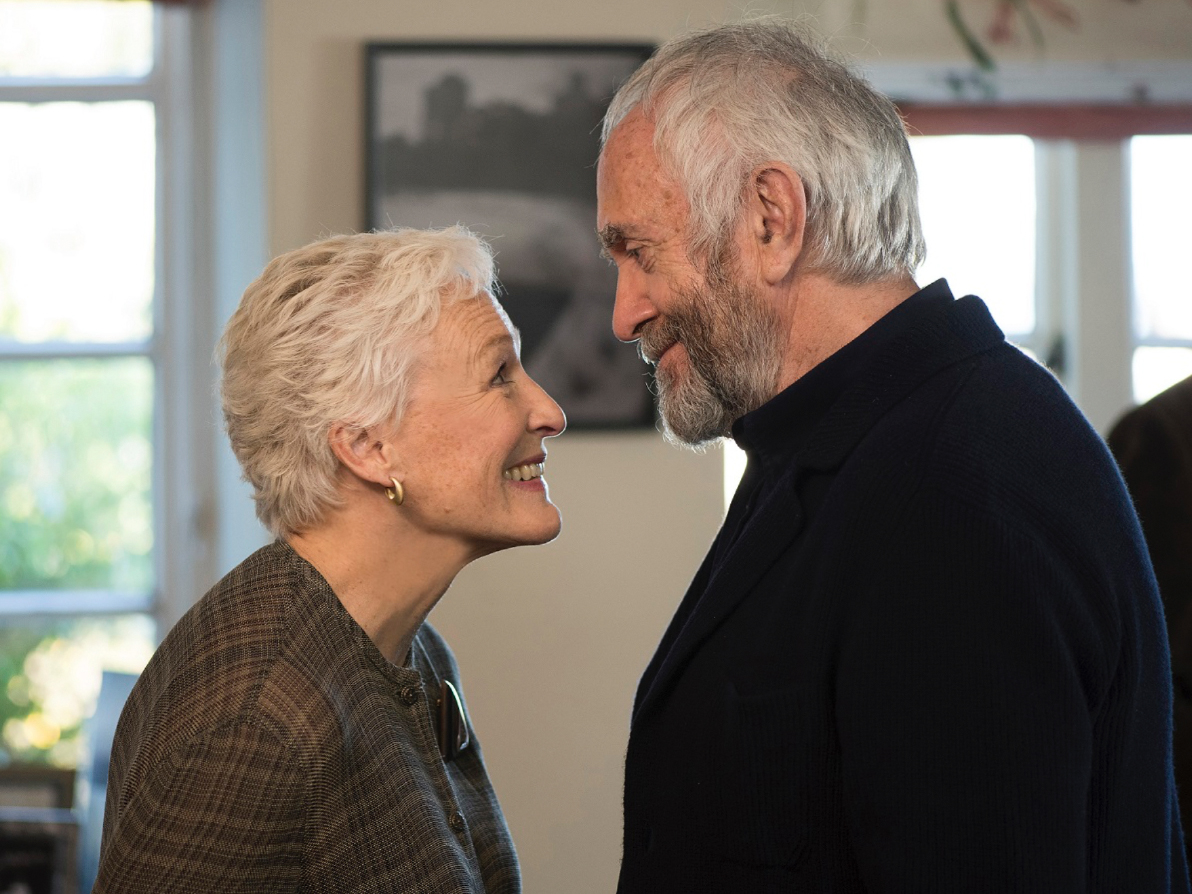 Glenn Close the 6 time Oscar nominated actress is unreadably brilliant in the film The Wife, I have only watched the trailer, but the Guardian review is glowing. They gave the film 5 out of 5.

As the apparently-perfect wife of a Nobel prize-winning writer, Close gives arguably her best ever performance in an adaptation of Meg Wolitzer’s novel

“There’s nothing more dangerous than a writer whose feelings have been hurt.” The speaker is Joan Castleman, the charming, enigmatically discreet and supportive wife of world-famous author and New York literary lion Joe Castleman. It is a fascinating and bravura performance from Glenn Close, in this hugely enjoyable dark comedy from director Björn Runge, adapted by Jane Anderson from the novel by Meg Wolitzer. Perhaps it’s Close’s career-best – unnervingly subtle, unreadably calm, simmering with self-control. Her Joan is a study in marital pain, deceit and the sexual politics of prestige. It’s a portrayal to put alongside Close’s appearances in Dangerous Liaisons and Fatal Attraction. This is an unmissable movie for Glenn Close fans. Actually, you can’t watch it without becoming a fan – if you weren’t one already.