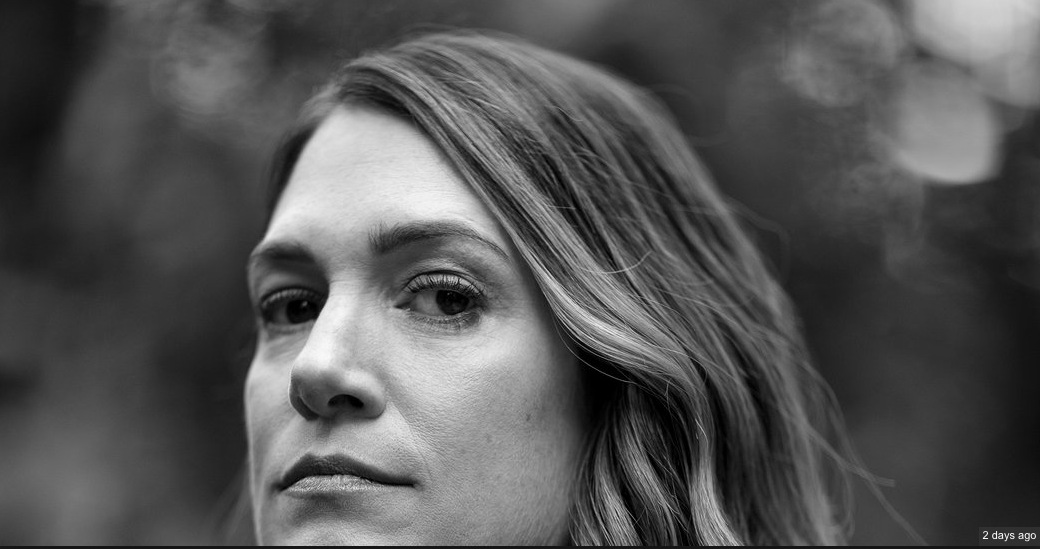 Anon and I have just started watching Sharp Objects the series, based on Author of “Gone Girl” Gillian Flynn’s book of the same name. I’ve read most of Flynn’s books and was intrigued to read this story in the New York Times about, in part, her take on female characters in her books and more generally. She was also the script writer for a film about to open at the Newtown Dendy this week, called “Widows”.

Here is a little taste, hit the link to read the full article written by Lauren Oyler for the New York Times

Flynn’s approach to gender in the movie is flexible, neither totally subversive nor traditional: One woman poses as a battered mail-order bride to get help buying guns; another bursts into tears when she fails to complete her assigned task. Babysitters have to be coordinated for the night of the heist. Flynn’s script draws a shrewd contrast between the men’s approach to robbery, which is stoic and ruthless, and the women’s, which involves the characters panicking and bickering, yes, but also taking care of one another.

The mainstreaming of feminism (and online surveillance thereof) has made many women I know — and myself — anxious about conforming to stereotypes, lest we perpetuate the same conditions we find so constraining. At the same time, self-consciously rejecting even harmless or positive ingrained ideas about women for the sake of doing so feels ridiculous, maybe even regressive. If there’s any way to escape this double bind and establish some agency, it may be to approach womanhood like Flynn does, as just another perversity among many. Ultimately, women’s issues are particular in the same way anyone’s are: How do we keep going, given the circumstances? After we finished the “ ‘Gone Girl’ walk of woe,” and I was thinking about Flynn, frustrated that she had taken time off her book to nurse her infant son, I realized we had been talking about female empowerment the entire time.