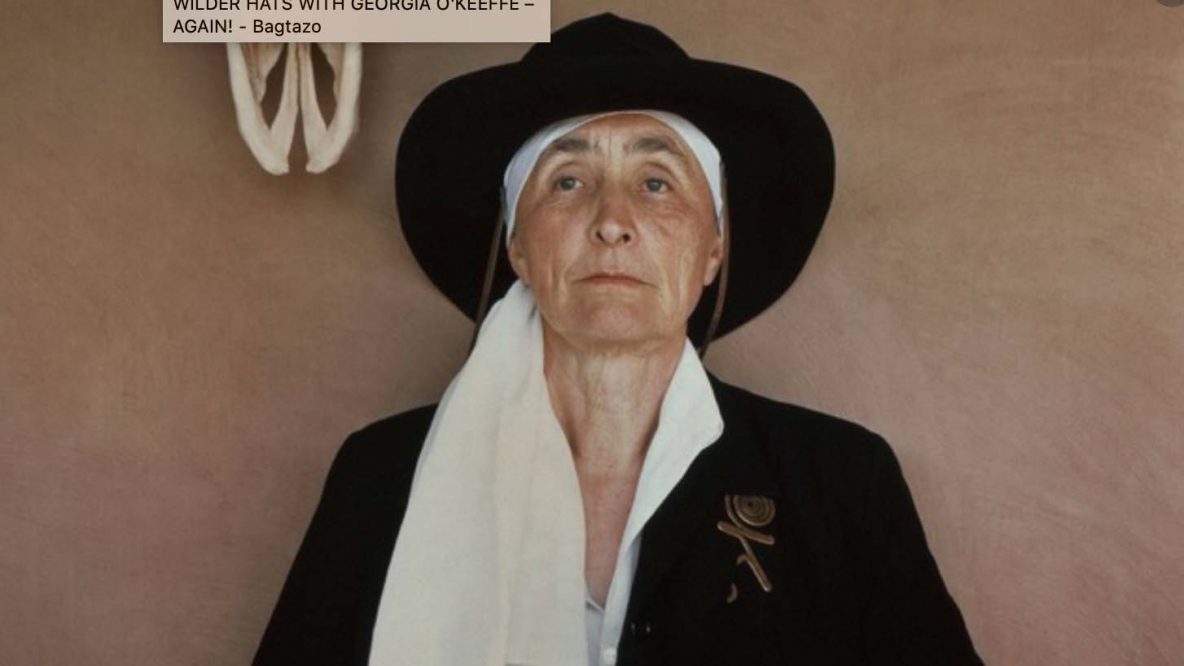 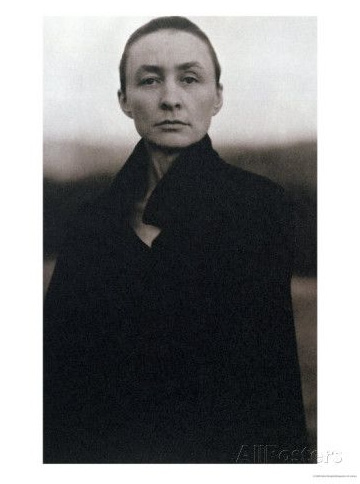 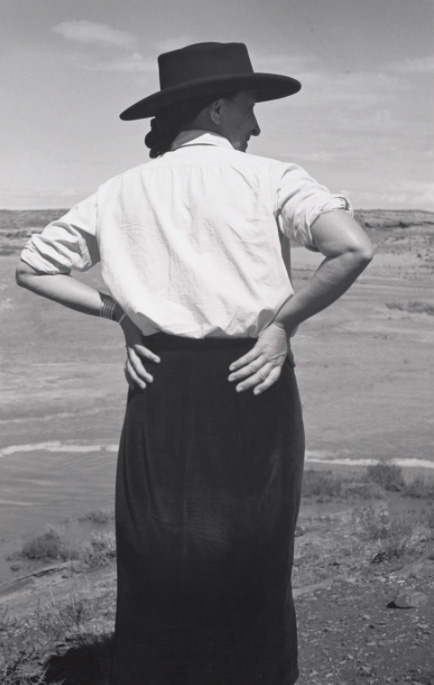 Georgia O’Keeffe is one of my - all time - feminist and style icons and a woman who’s life should be an example to us all, along with Patti Smith. At age 10 she knew she would be an artist. Born in 1887, died at the age ninety-eight in 1986. She was a strong handsome woman, restless, passionate, searching. She followed her own rules and got a way with it. She maintained a strong sense of self and authenticity. This is what I love about her….a ferocious androgyny with her fabulous raw-boned frame, straggly brows, and schoolmarms ’bun, her black vestment, man’s shoes, and odd assortment of hats and turbans. There was no one like her.

“Georgia O’Keeffe a Portrait by Alfred Stieglitz” this book is one of my most treasured possessions.. O’Keeffe and Stieglitz were together for 30 years, at the marriage ceremony she refused to say “honour” or “obey”. What is not to like? Stieglitz was known as the father of modern photography, a divisive character. O’Keeffe writes in the forward of the book.” I was able to know more than anyone else both the worst and the best about him. He was either loved or hated there wasn’t much in between.

He gave flight to the spirit and faith in their own way to more people - than anyone I have known. He thought aloud and his opinion about anything in the morning might be quite different by afternoon, so that people quoting him might make quite contradictory statements. There was such a power when he spoke – people seemed to believe what he said, even when they knew it wasn’t their truth. He moulded his hearer. They were often speechless. If they crossed him in any way, his power to destroy was as destructive as his power to build – the extremes went together. I have experienced both and survived, but I think I only crossed him when I had to – to survive.”

Then this “There was a constant grinding like the ocean. It was as if something hot, dark, and destructive was hitched to the highest, brightest star.

Much has happened in photography since Stieglitz’s day but for me his body of work is one of the most beautiful photographic documents of our time – “ The goal of art is the vital expression of self” he said.

A great book to be given to any young girl setting out on her own….. in the world:  How Georgia Became O’Keeffe : Lessons on the Art of Living by Karen Karbo. 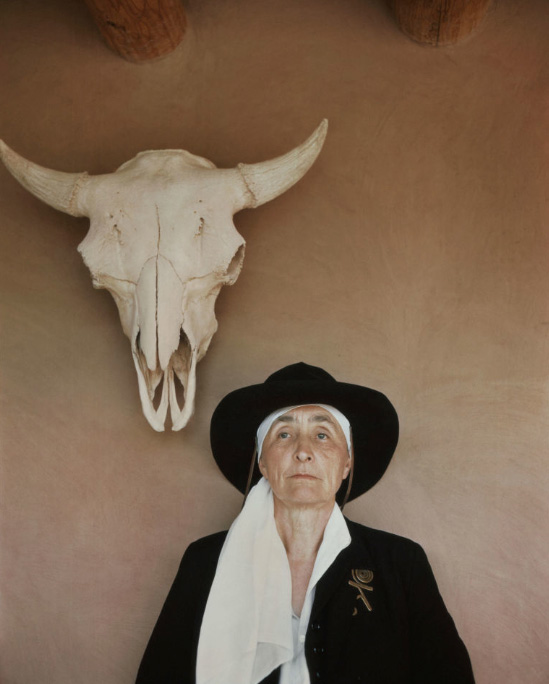 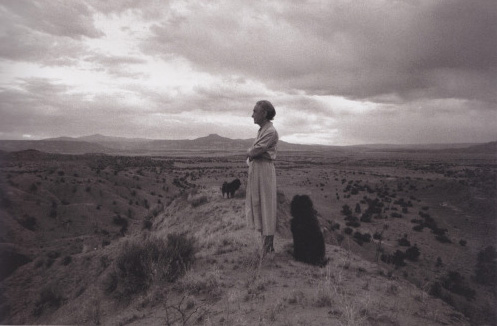 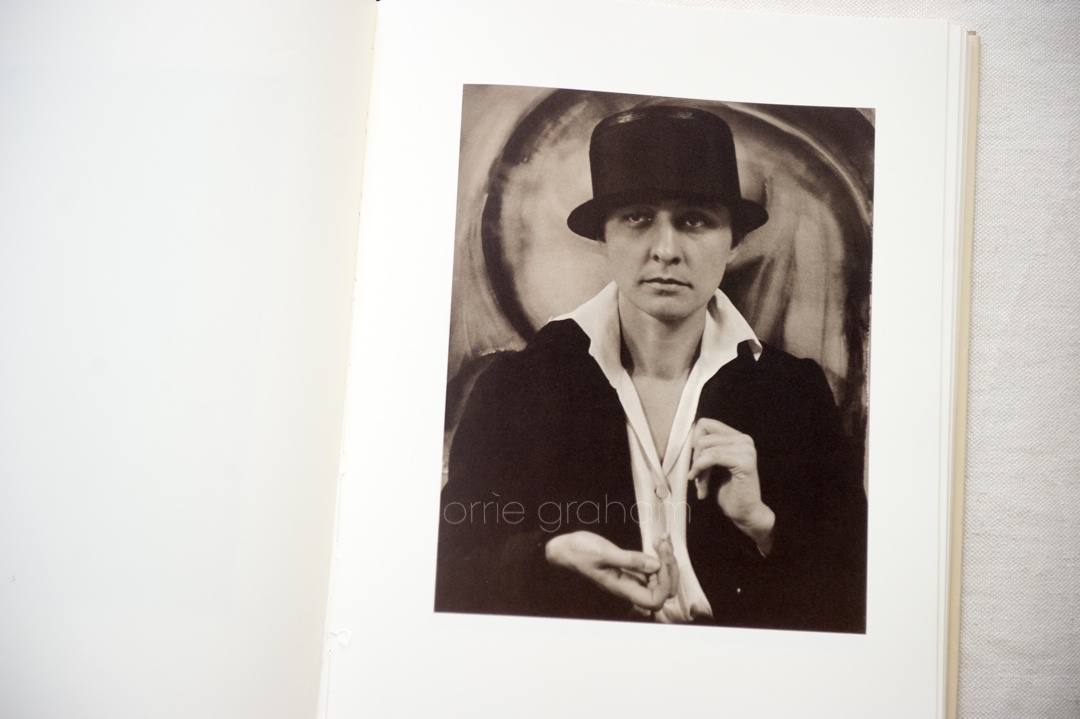 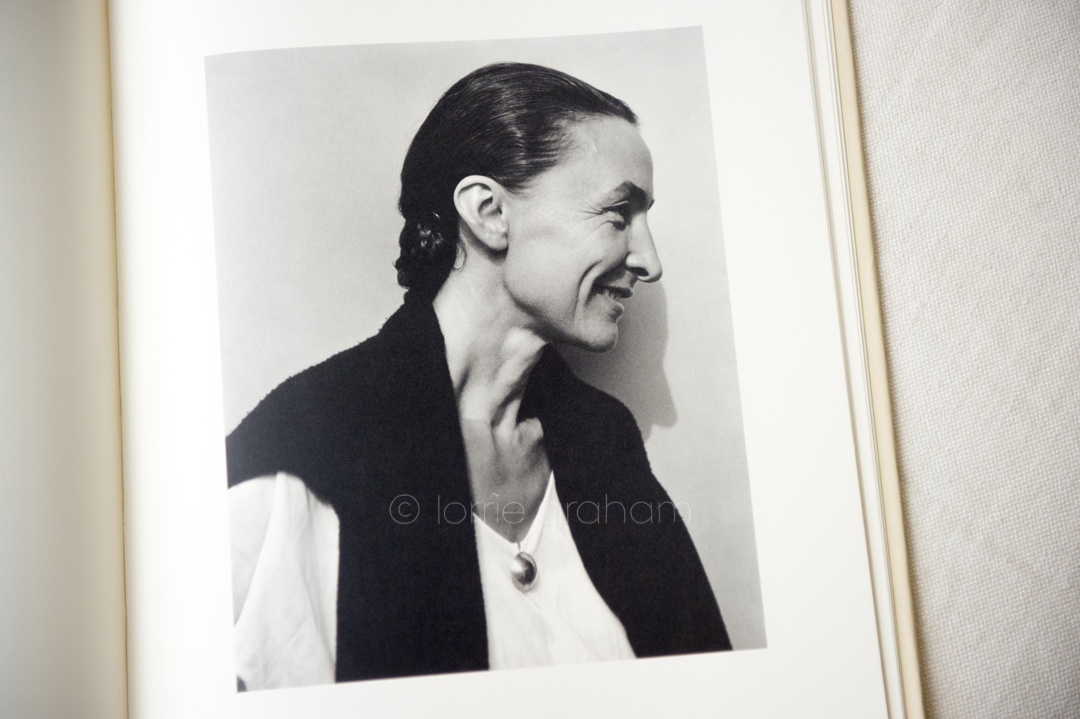 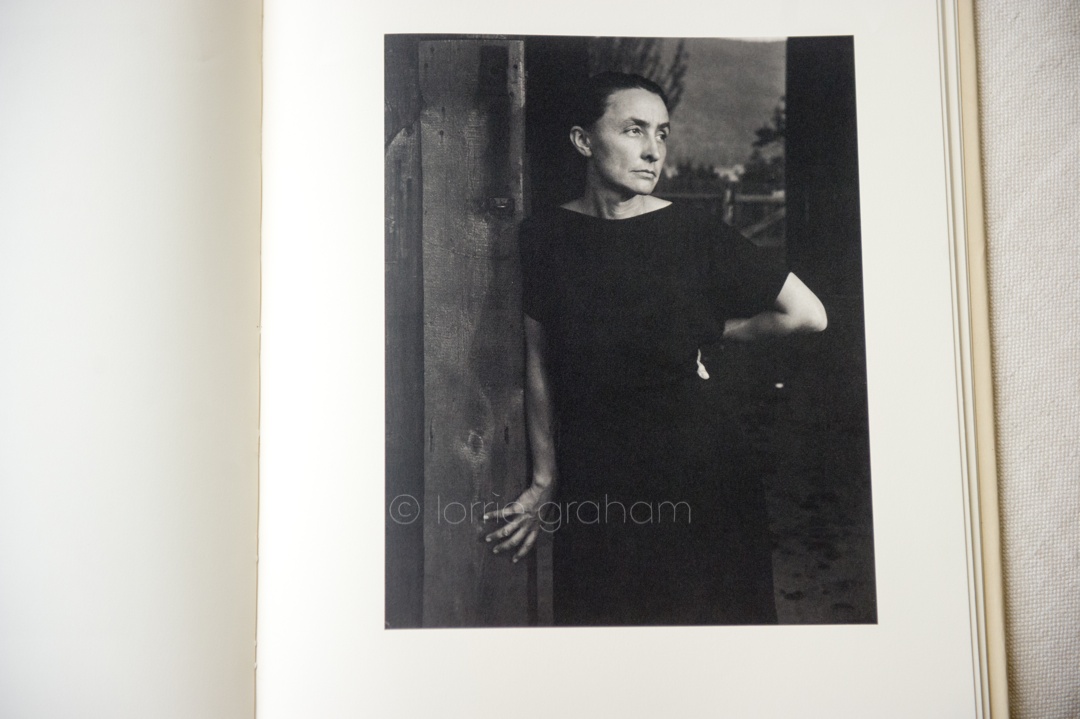 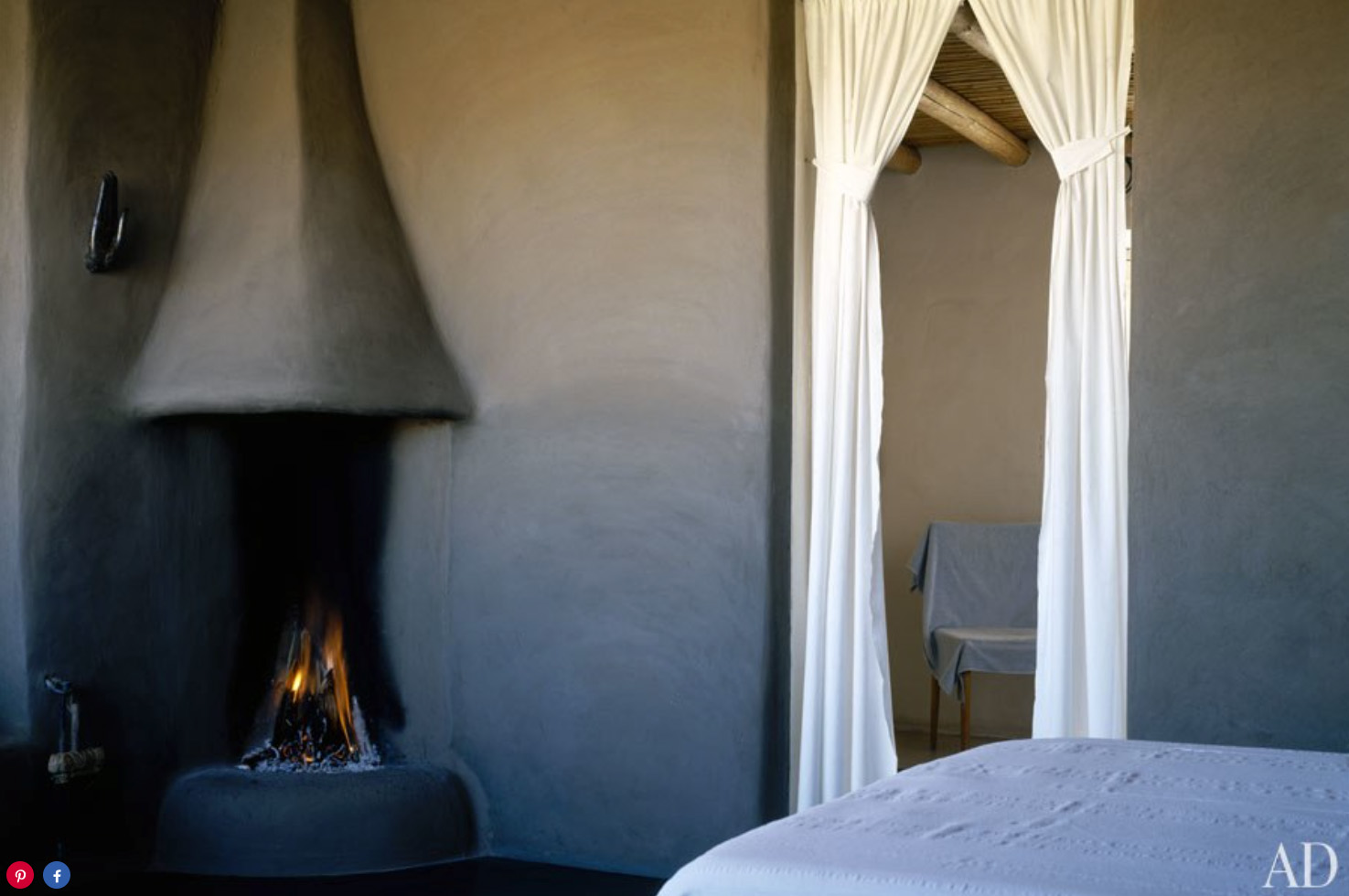