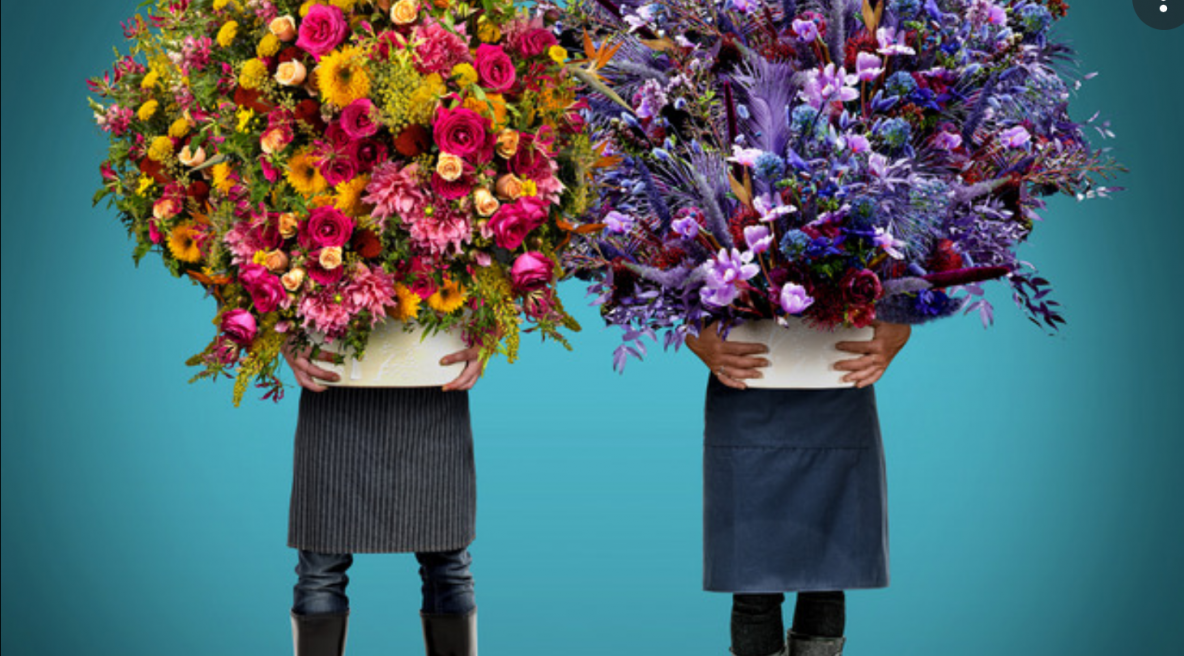 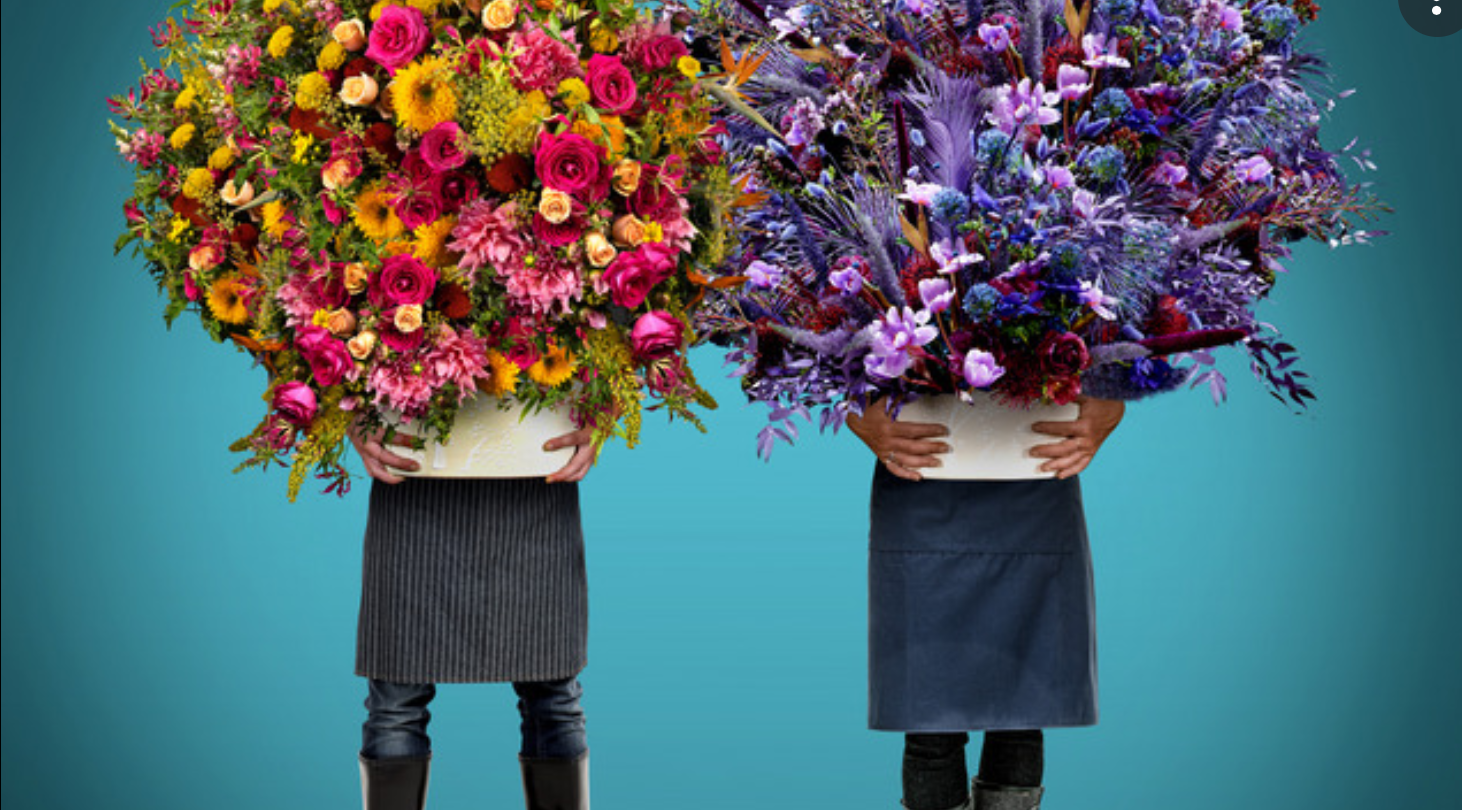 Not hooked on reality TV shows? But if you love flowers, like I love flowers .... Full Bloom on HBO Max is for you.

“We thought we could tap into the creativity of arranging flowers, but after watching a lot of people arranging flowers on YouTube, we were sucked in after 10 minutes and discovered it’s also very therapeutic, watching someone bring something beautiful to life.”

Dening and his partners have made other reality-show contests, such as “Holey Moley,” a mini-golf competition on ABC and “Dating Around,” a Netflix series based on dicey first dates, but as they were casting around for ideas for a new series one of the partners, Paul Franklin, said his wife Rachel had been watching YouTube videos and suggested they consider a flower show.

“So Paul and myself Googled ‘flowers’ and discovered there was flower-arranging content all over the web. And the more we dug into it, it just felt like this was a skill no one had tapped for TV. We found people are completely obsessed with flowers and have been for a long time if you look at social media. It’s just been slow to get to the television world.” 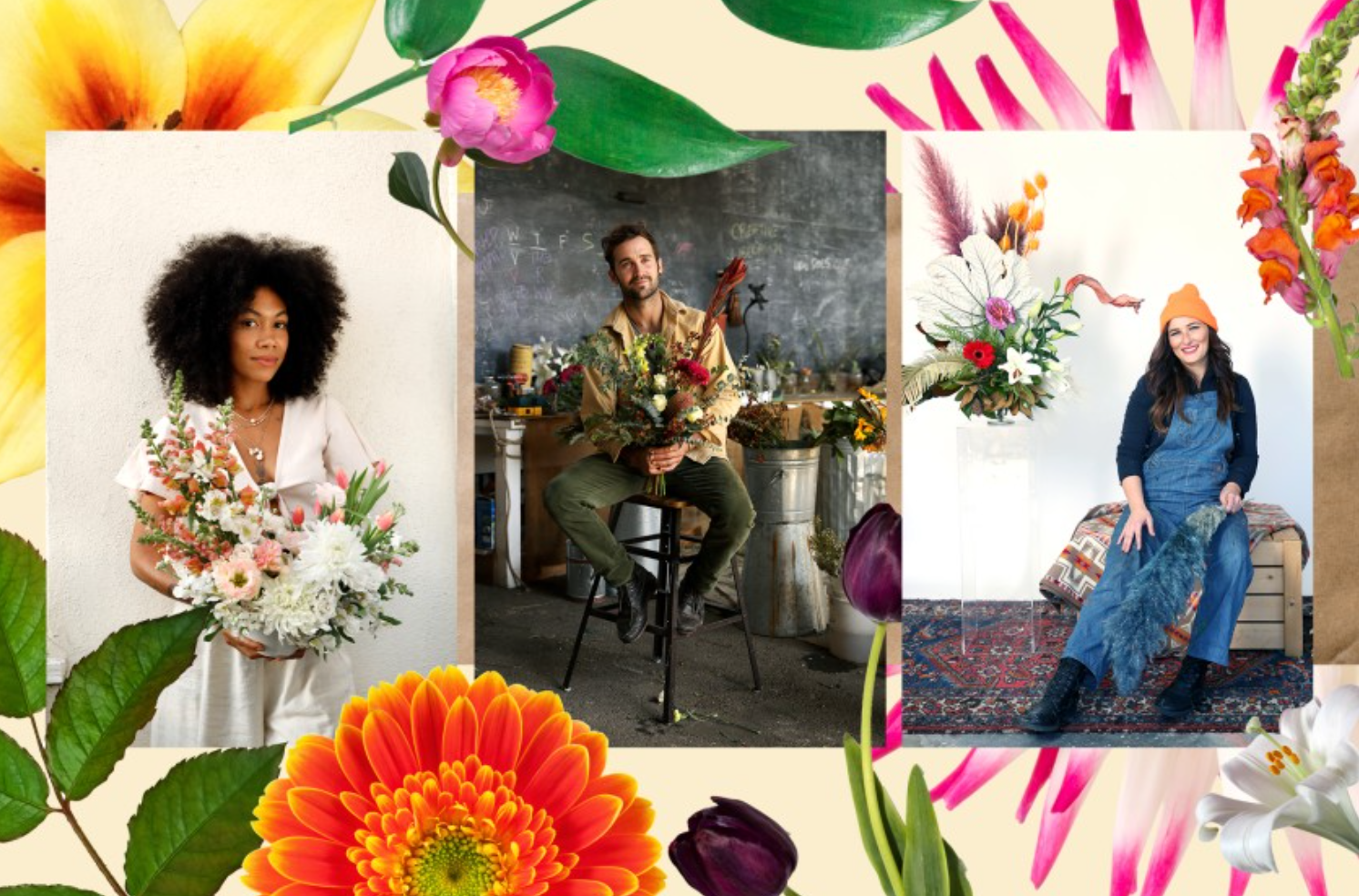