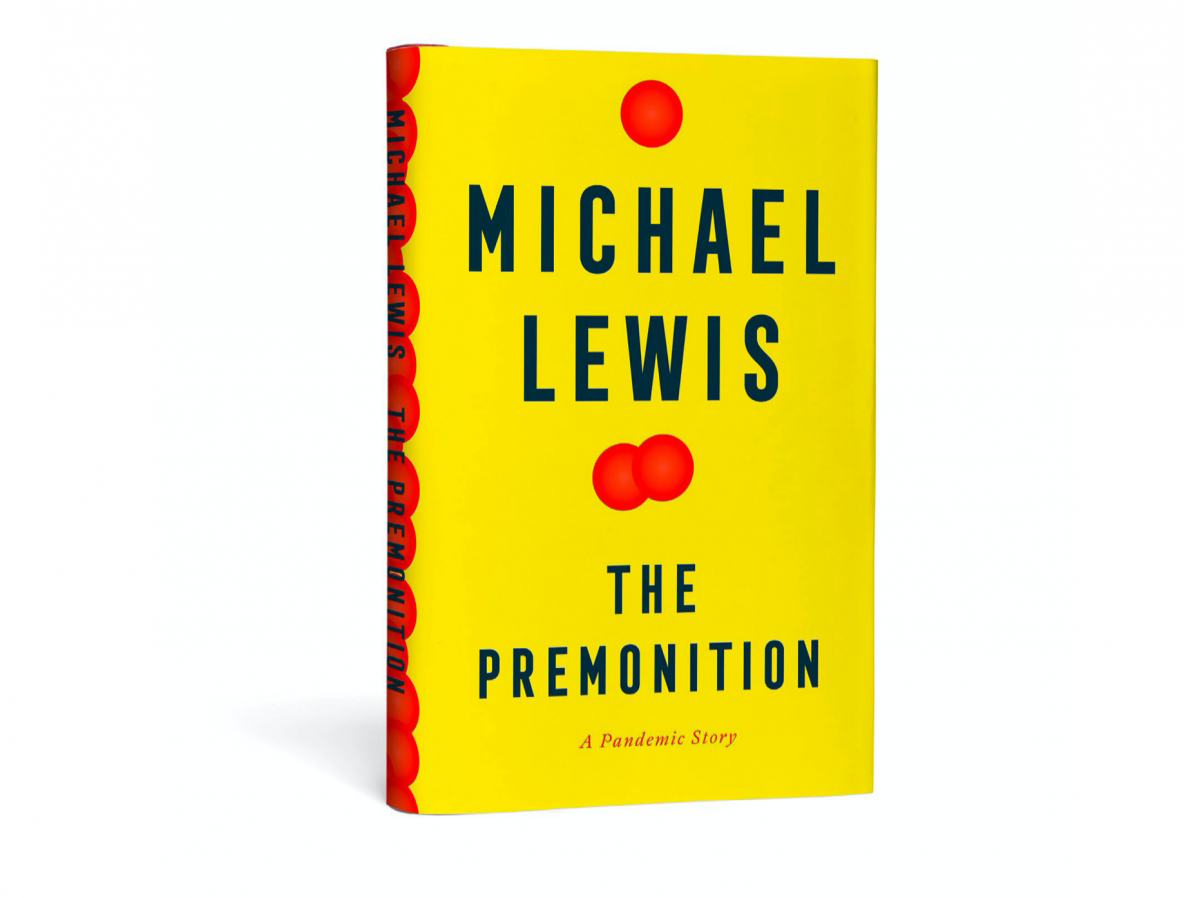 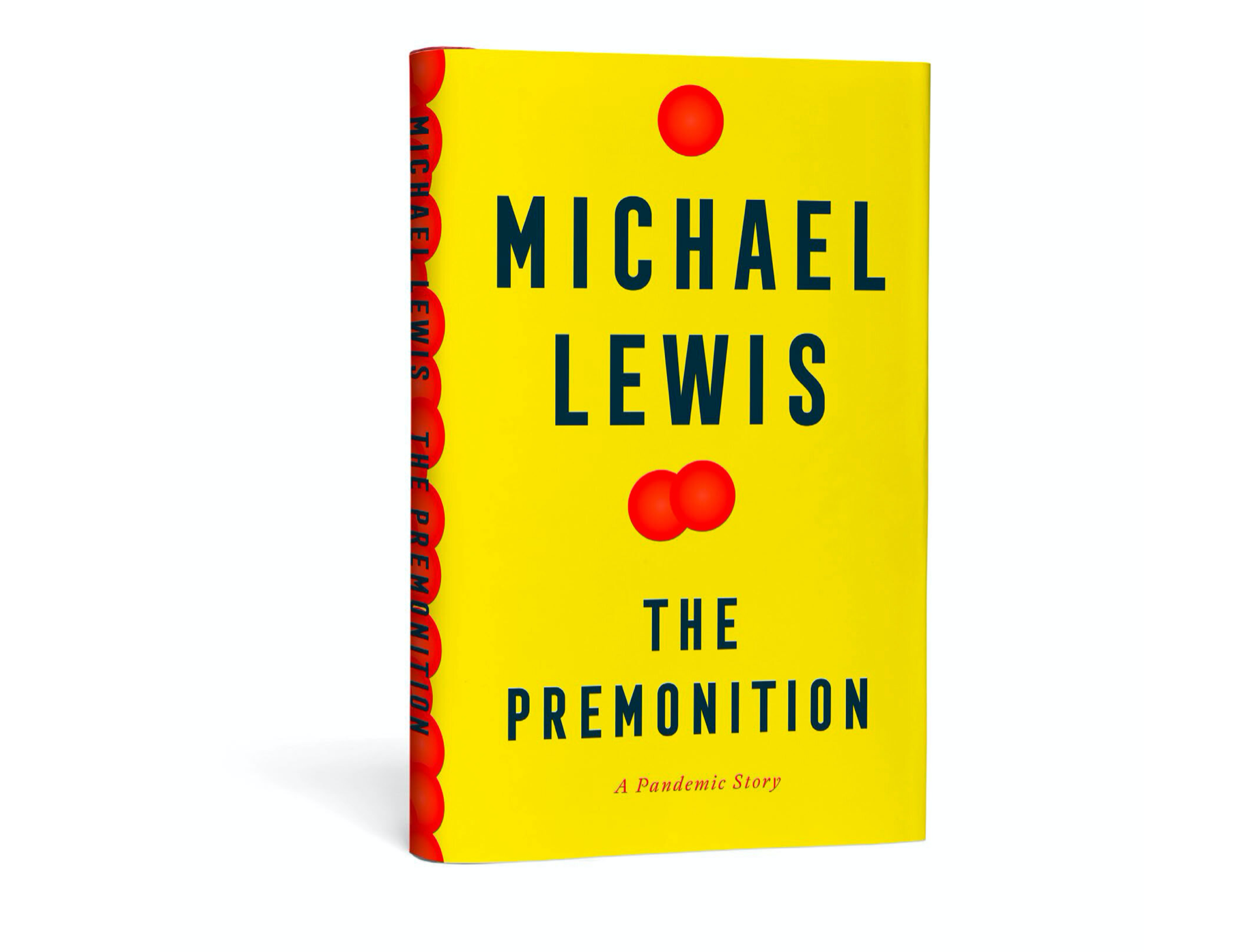 The author of “The Big Short” and “Moneyball” takes on a frightening subject in his new book “The Premonition”: how to prevent a viral outbreak even worse than Covid-19.

By Alexandra Alter For the New York Times

In his 2018 book, “The Fifth Risk,” Michael Lewis posed an unsettling question: What if the government agencies tasked with managing catastrophes — natural disasters, climate change-induced food shortages, epidemics — failed to prepare for some unanticipated, looming crisis?

“Many of the risks that fell into the government’s lap felt so remote as to be unreal: that a cyberattack left half the country without electricity, or that some airborne virus wiped out millions,” he wrote.

Last year, when the coronavirus began spreading throughout the United States, Lewis called some of his government sources for “The Fifth Risk.” What he learned was even more disconcerting than the frightening scenario he was reading about in the news. The experts he spoke to were alarmed not just by the government’s failure to contain the virus, but by the possibility that an even more deadly pathogen was on the horizon.

“All of them saw this event as a dry run for something much worse that is inevitable, and how do we prepare for it?” Lewis said in an interview last week. “They view the pandemic in the way a body views a vaccine. It’s like practice for when the real thing hits.”

“The Premonition” follows three central characters — a biochemist, a public health worker and a federal government employee who worked in the White House — as they confront the pandemic and find that the response from the United States government is woefully inadequate. All of them put “their careers on the line” as they tried to avert catastrophe, Lewis said.

Lewis, the author of best-selling nonfiction like “Moneyball” and “The Big Short,” is known for coaxing compelling narratives out of mind-numbingly complex subjects — mortgage-backed securities, sovereign debt, statistics, the dull but essential mechanics of government bureaucracy. His previous books have collectively sold more than 10 million copies.

With “The Premonition,” he is taking on a subject that is still unfolding. He approached the pandemic from what he describes as an underexplored vantage point: the ground-level view of people who led “a kind of secret shadow response” to the pandemic, as top government officials falsely assured the public that the coronavirus would disappear.

“The Premonition” will join a growing body of nonfiction exploring the pandemic and its impact. Recent and forthcoming books include Grace Blakeley’s “The Corona Crash,” which looks at how the pandemic will reshape capitalism; New York Times’ reporter Sheri Fink’s “Surge,” about the ethical, social and scientific dimensions of the crisis; Gabriel Sherman’s “Fever City,” about New York City’s response to the spread of the virus, and “Preventable,” a book about the missteps that led to unnecessary Covid-19 cases and deaths, by Andy Slavitt, now a senior adviser to President Biden’s Covid response team. In June, the New Yorker writer Lawrence Wright will release “The Plague Year,” which chronicles the origins of the coronavirus and its global spread.

Lewis began reporting on the pandemic last spring and started writing in the fall. When he called his longtime editor at Norton, Starling Lawrence, to tell him about what he was working on, he was so excited that he started babbling and couldn’t describe the plot.

“At one point he said, ‘Oh hell, I can’t explain it, I better just go write it,’ and I said, ‘That sounds like a wonderful idea,’” Lawrence said.

Lewis hoped to get the book out as quickly as possible, in time for Biden’s transition team to read it. “I did feel it would be more useful the sooner it was done,” he said.

At the same time, he felt he needed to wait and report on the efficacy of the government’s pandemic response, which proved to be as disastrous as he’d feared, with tens of millions of Americans infected and hundreds of thousands of deaths.

Still, Lewis sees his book as a hopeful one.

“It’s a superhero story where the superheroes seem to lose the war, but all they’ve lost is a battle,” he said. “There’s a war they’re going to win.”