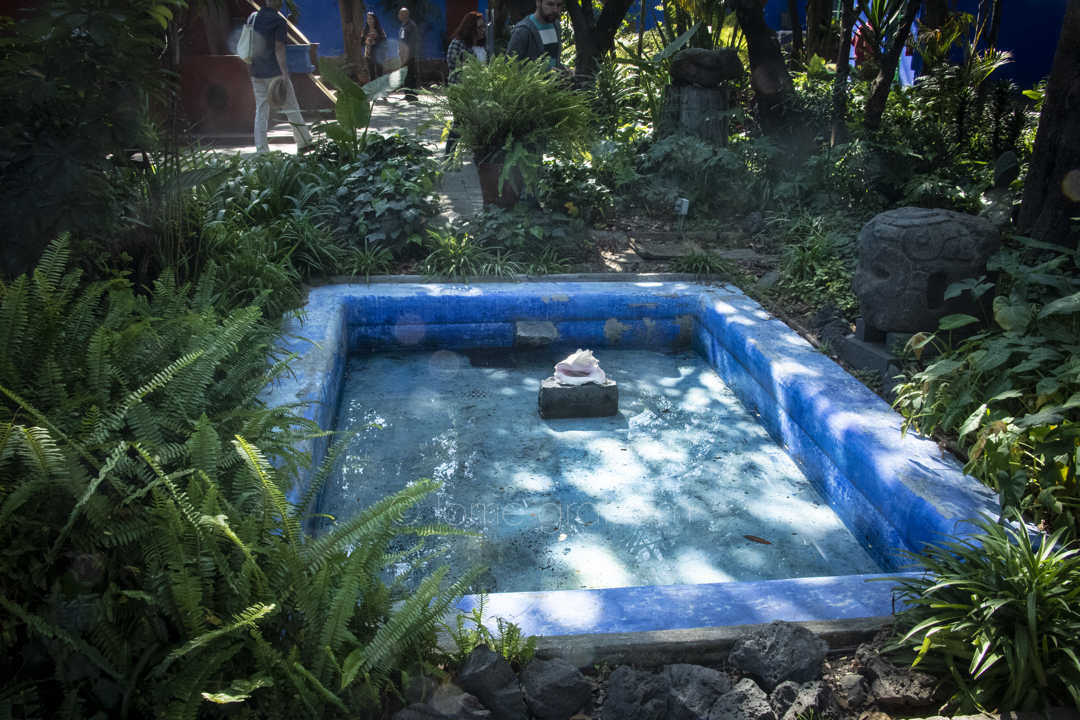 Frida Kahlo and her Casa Azul Home was high on my to do list when we visited Mexico City last year.

The Feminist Icon – who hasn’t rethought the eye brow – Artist and style icon’s home is now the most wonderful Museum. What I particualy loved about this Museum was the level of detail, items on the bedside table, a kitchen still intact, Frida’s bedroom is a place to linger.

Given the popularity of Frida and her place in Mexican modern history the Museum didn’t feel crowed, a truly lovely experience. I have divided this into two posts there is so much to look at. 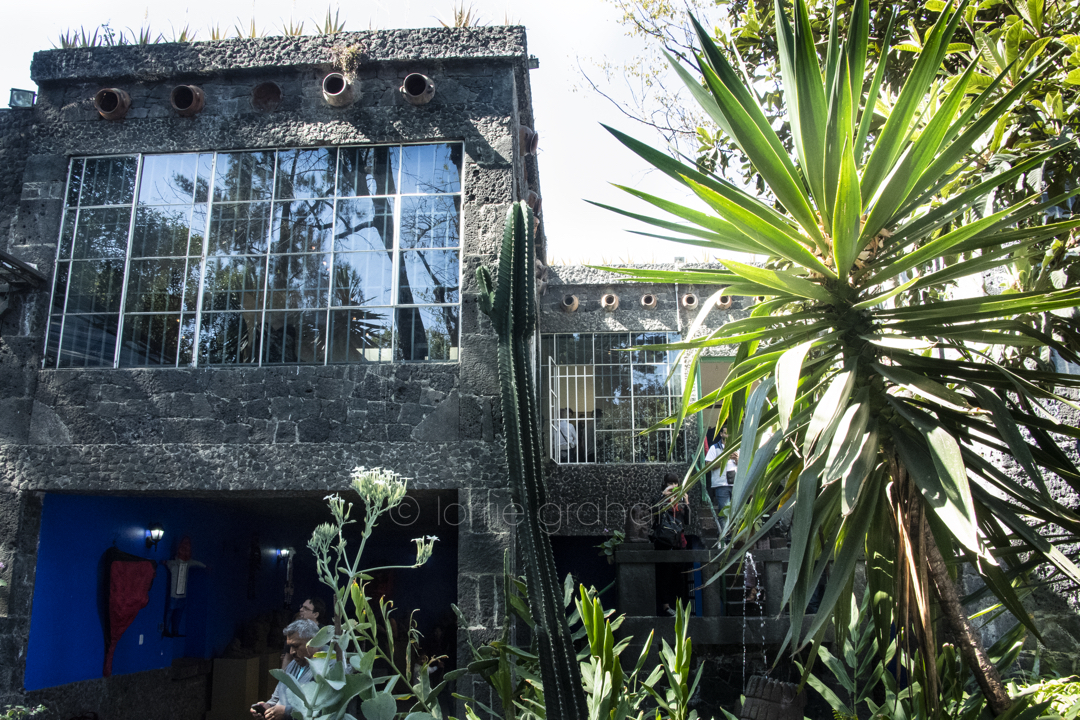 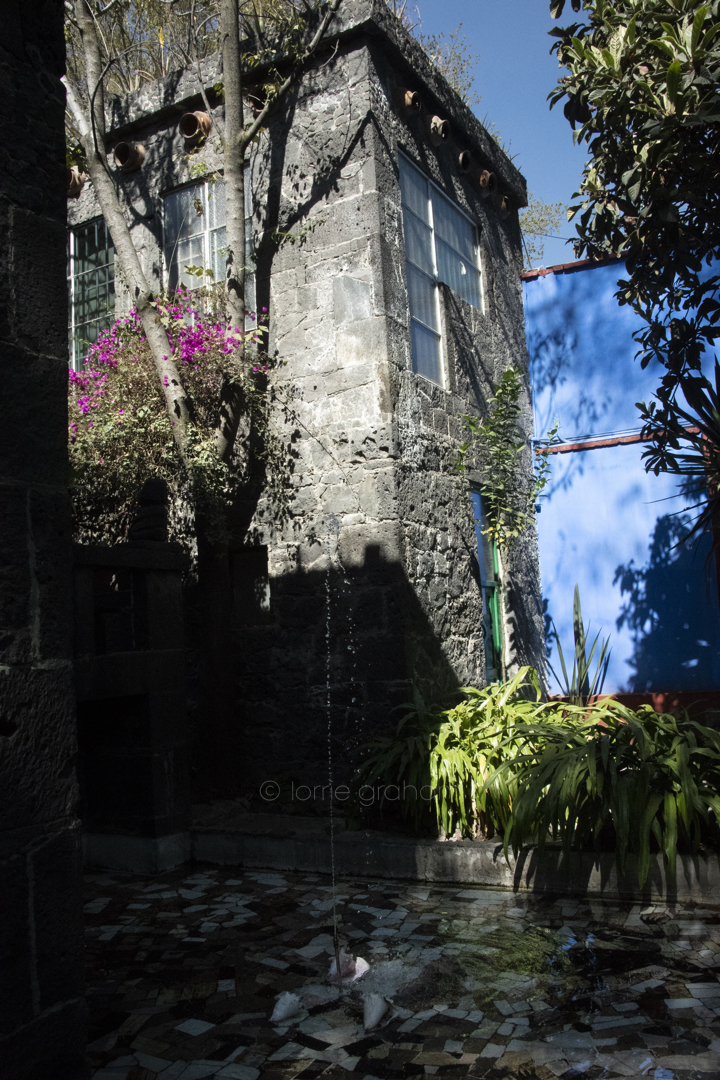 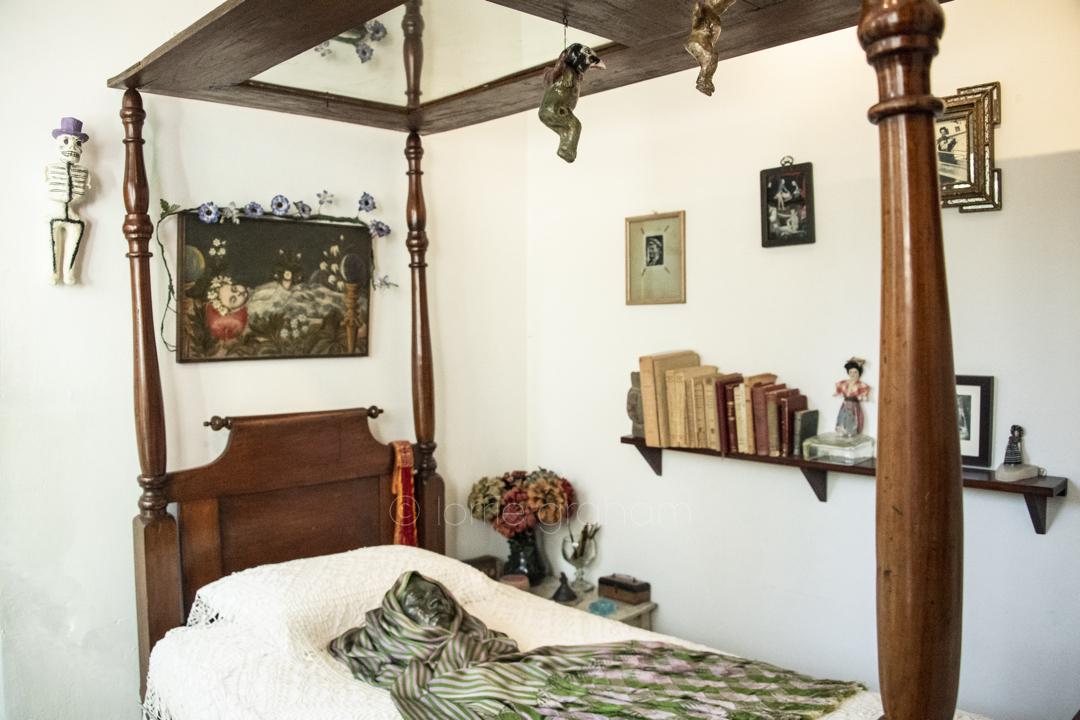 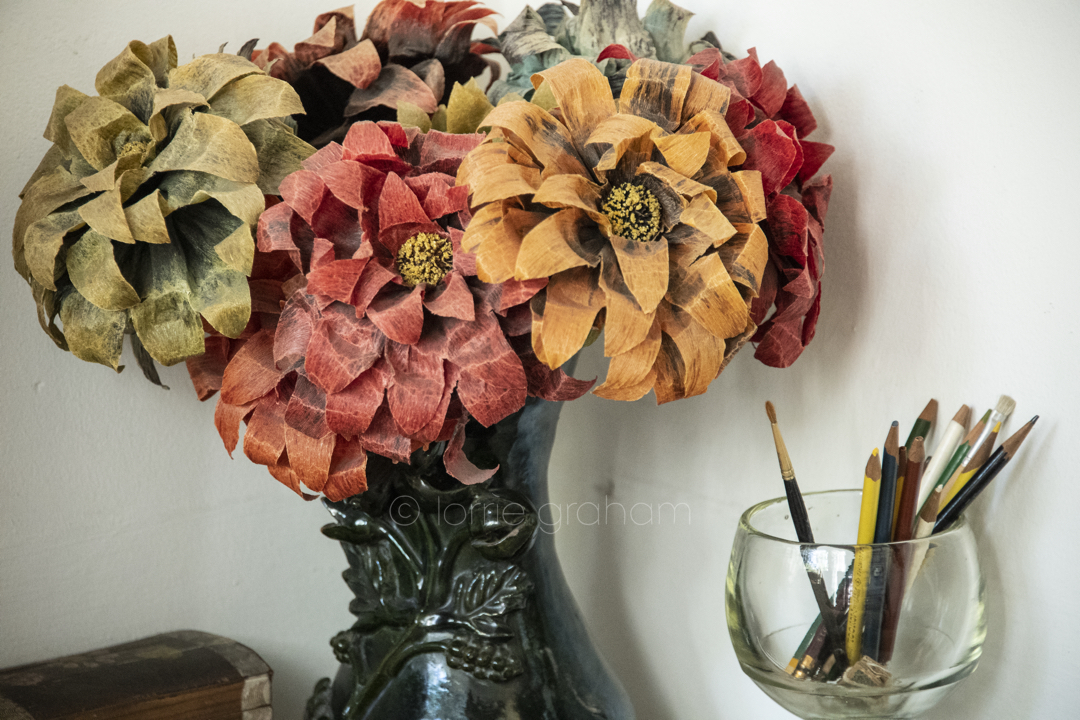 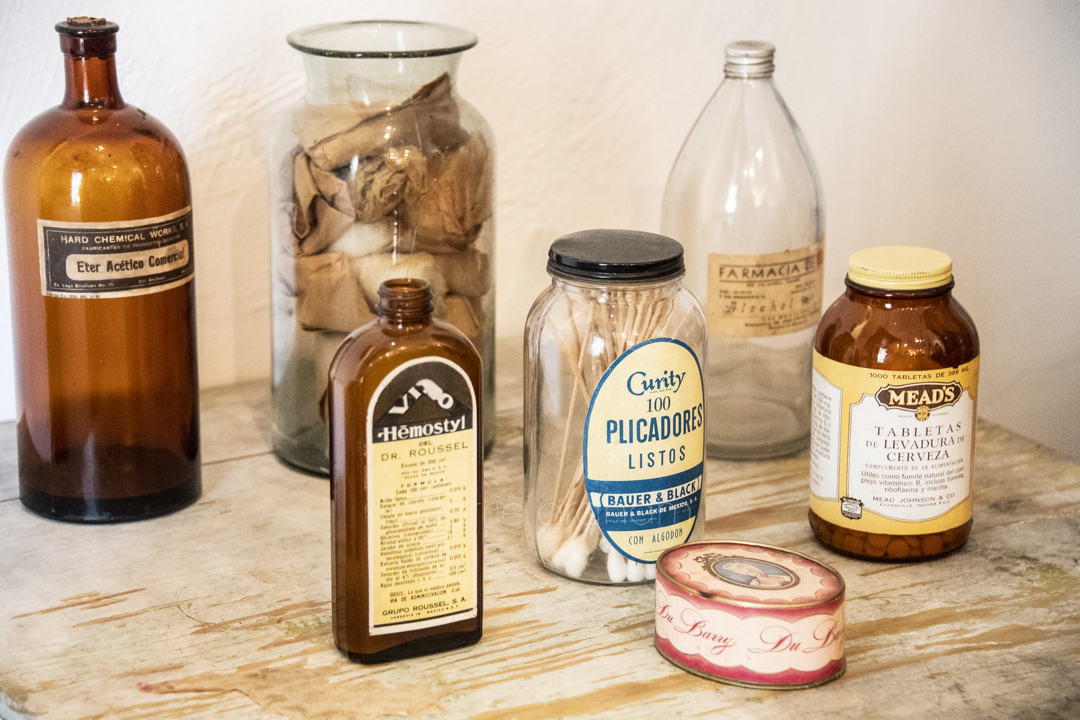 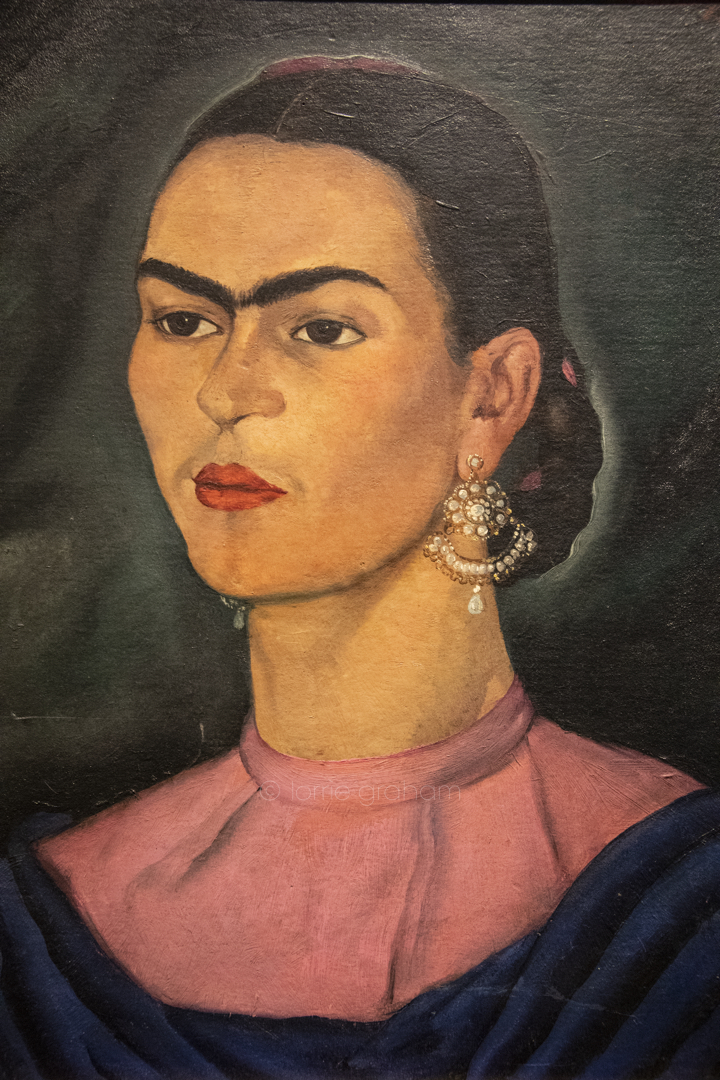 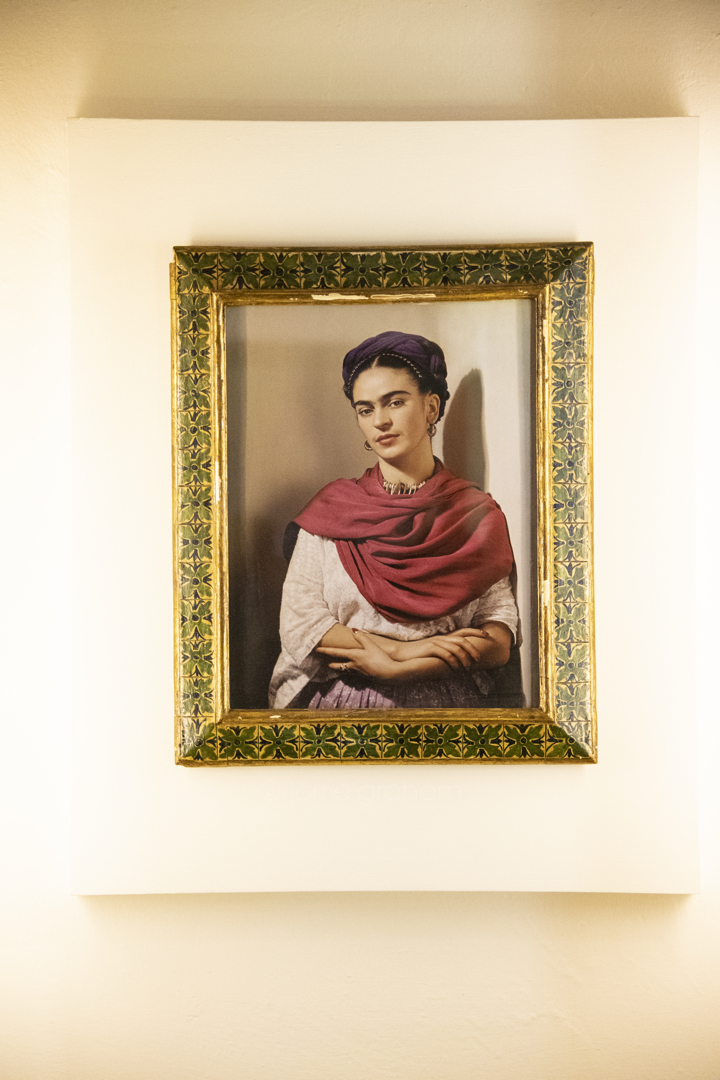 The museum in her former home in Mexico City tells her story from her birth there in 1907 – even though she claimed, romantically, that she was born in 1910, the start of the Mexican Revolution – the bout of childhood polio at age six that left one leg permanently thinner and weaker than the other, and then the terrible bus accident when she was 18 that broke her shoulder, leg, pelvis and ribs, leaving her stomach pierced and her womb damaged.

Those events blighted her entire life. Originally, she was going to be a doctor or nurse as one of that first generation of women in Mexico to win a place at medical school, but the accident left her health too compromised to continue. Instead, she poured much of her suffering into her painting as an escape from her own reality.

Everything comes to life in that house today, with its striking blue walls and traditional courtyard at its centre. In her day, it was a place she entertained myriad famous visitors from all over the world, including US vice-president Nelson Rockefeller, composer and pianist George Gershwin, Soviet revolutionary Leon Trotsky and Hollywood star Dolores del Río. 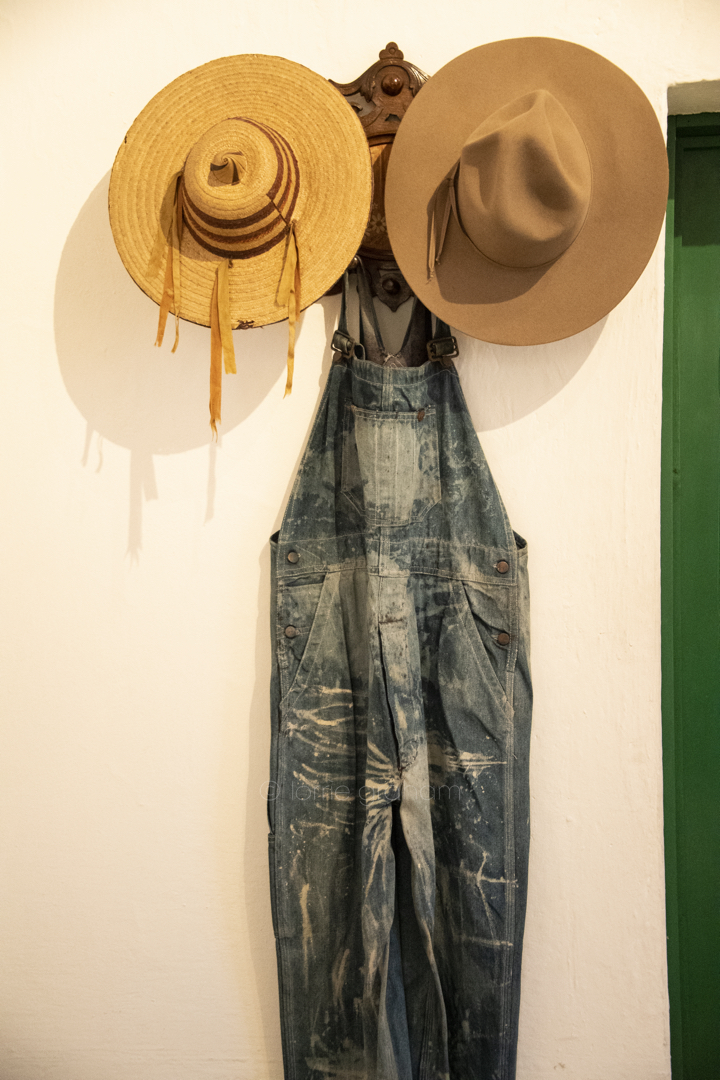 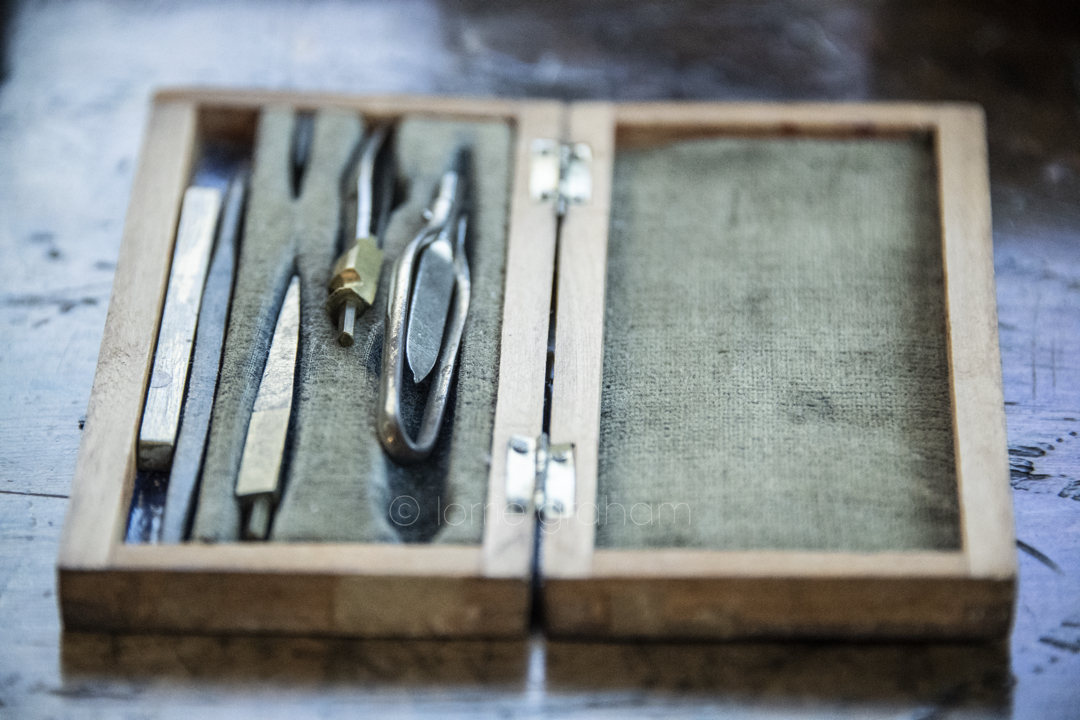 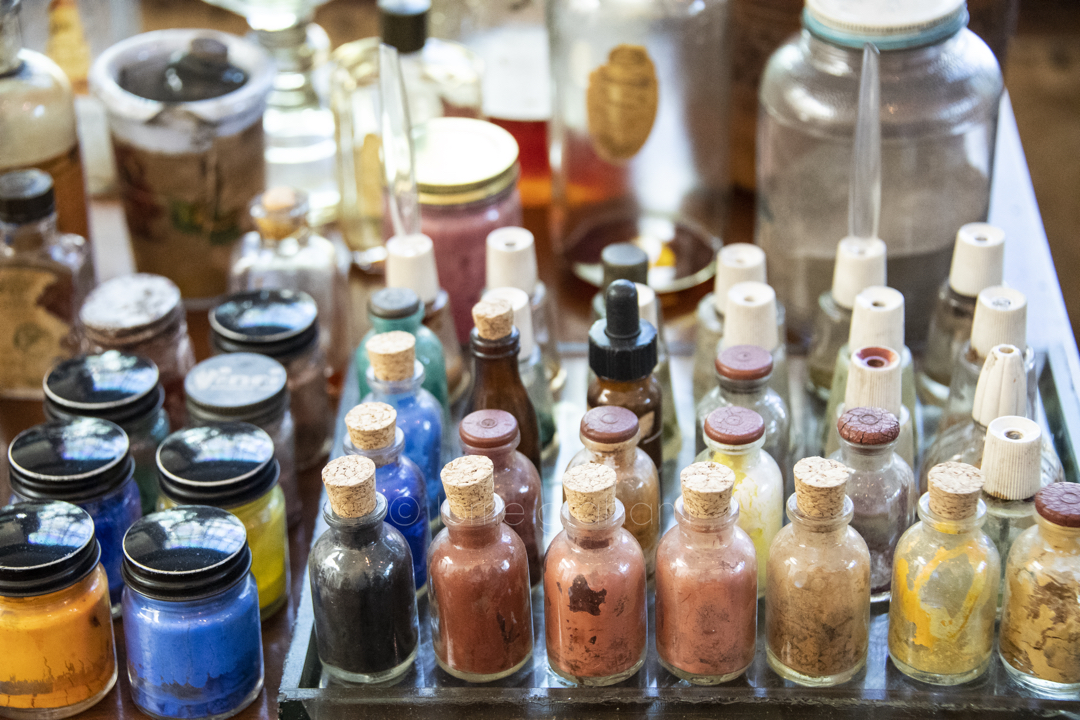 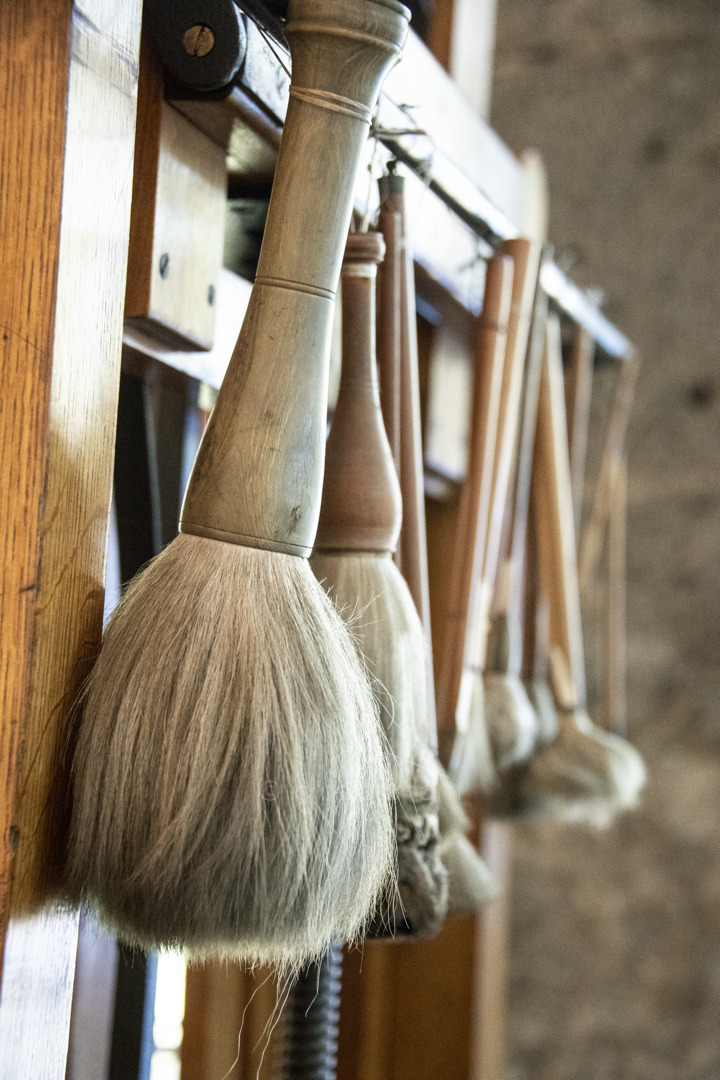 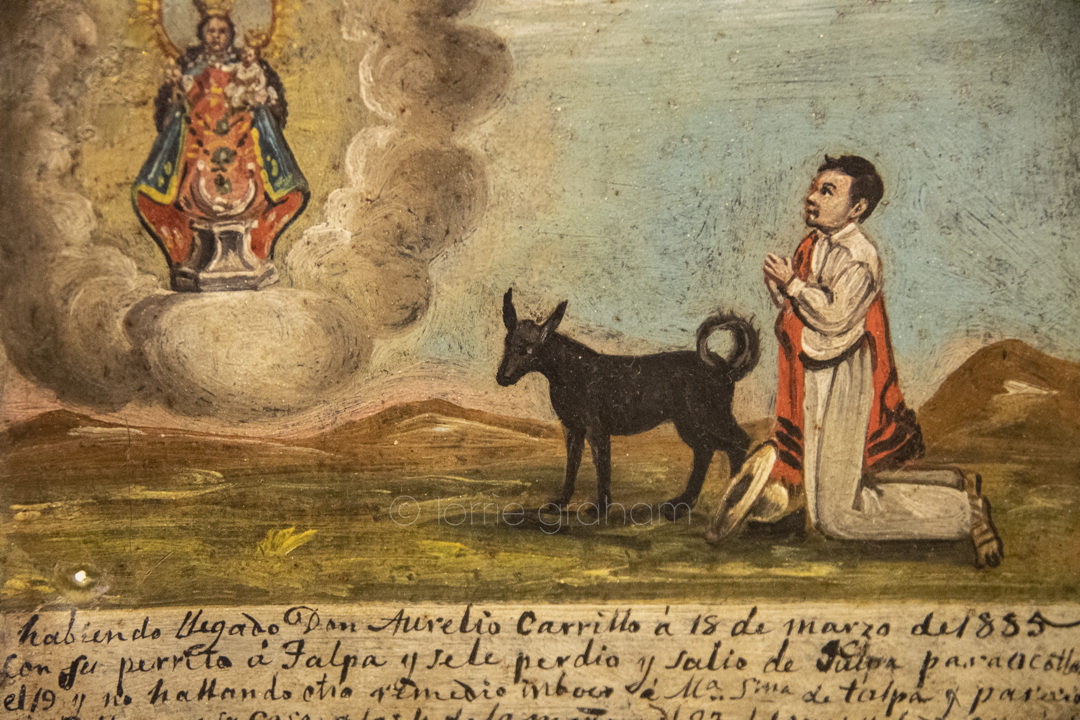 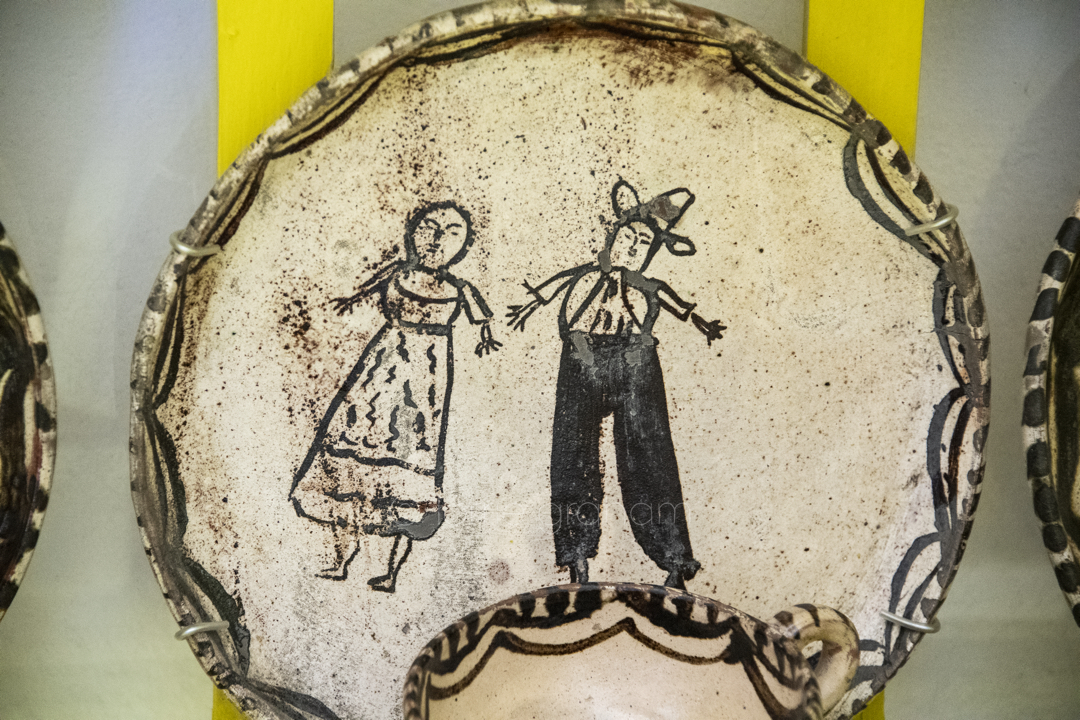 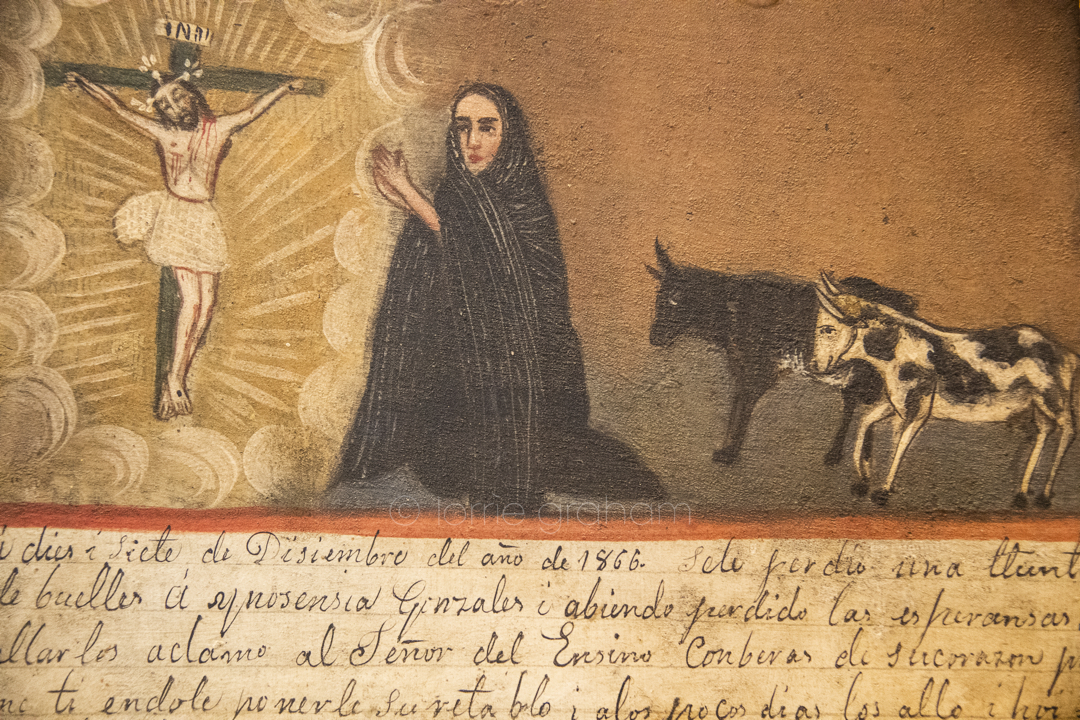 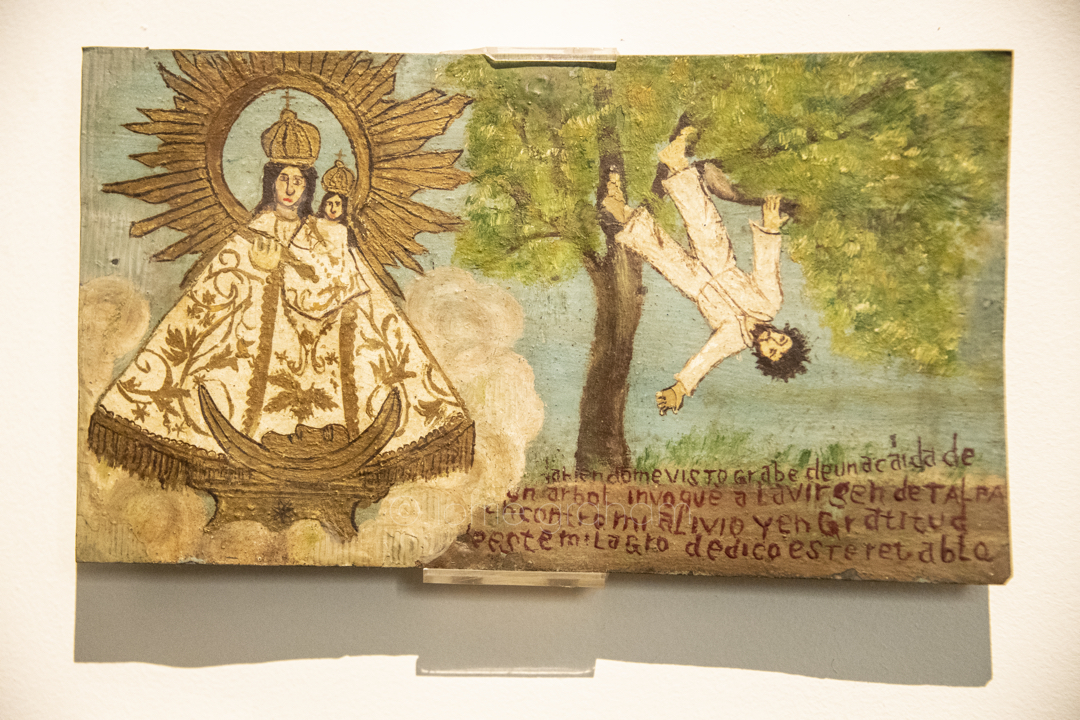 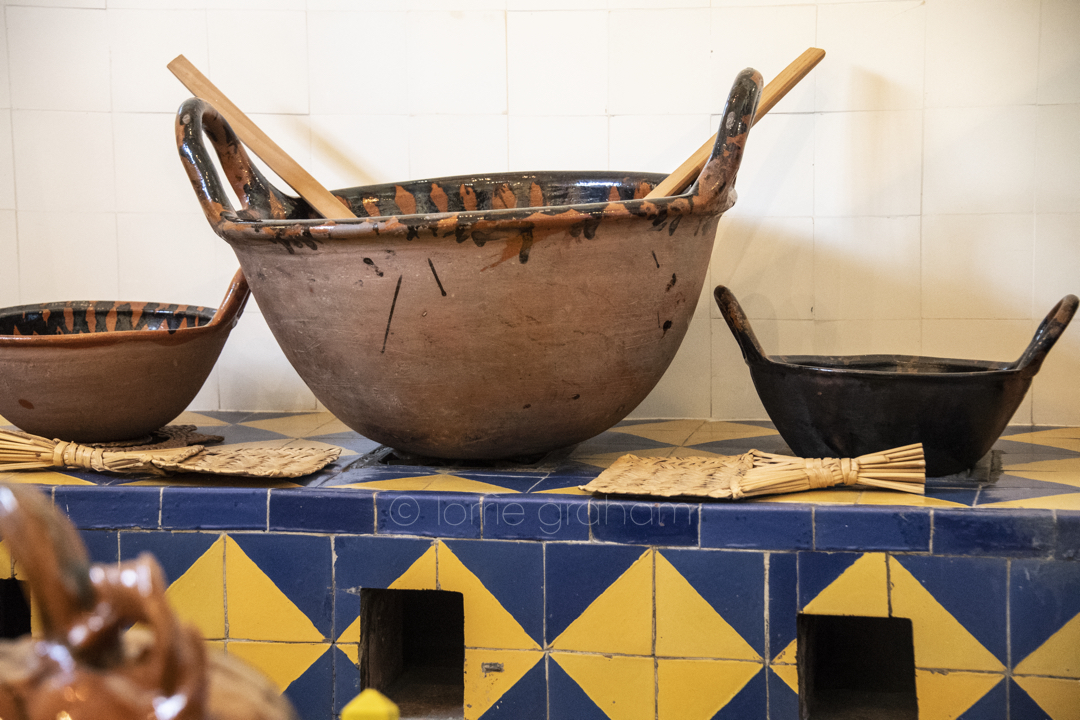 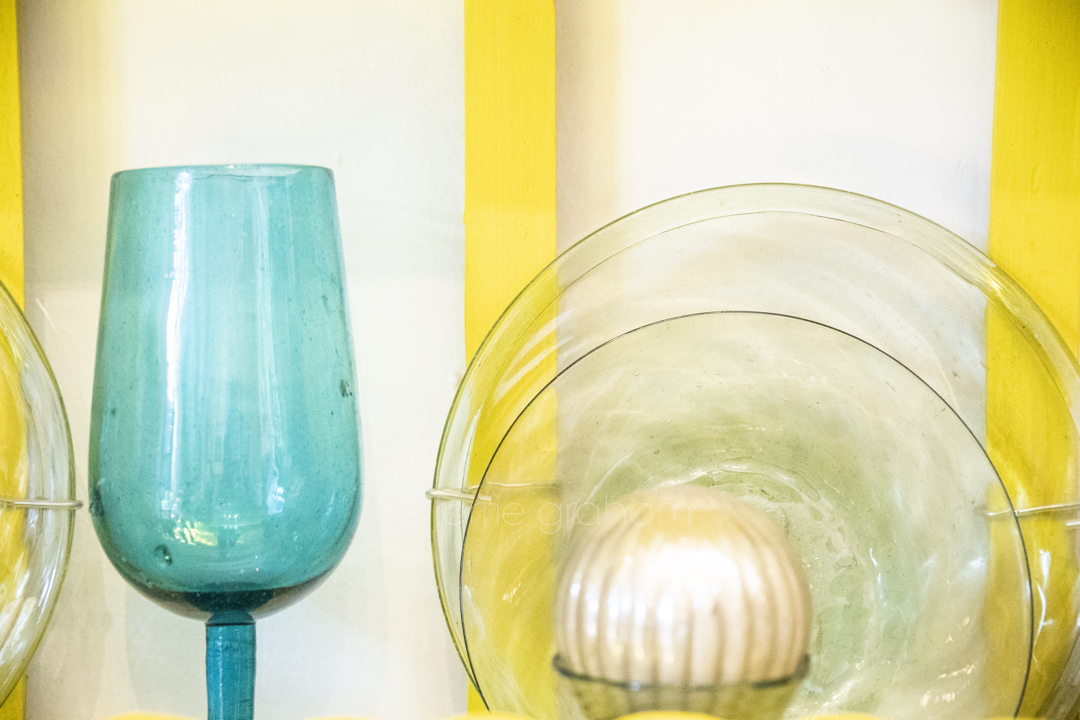 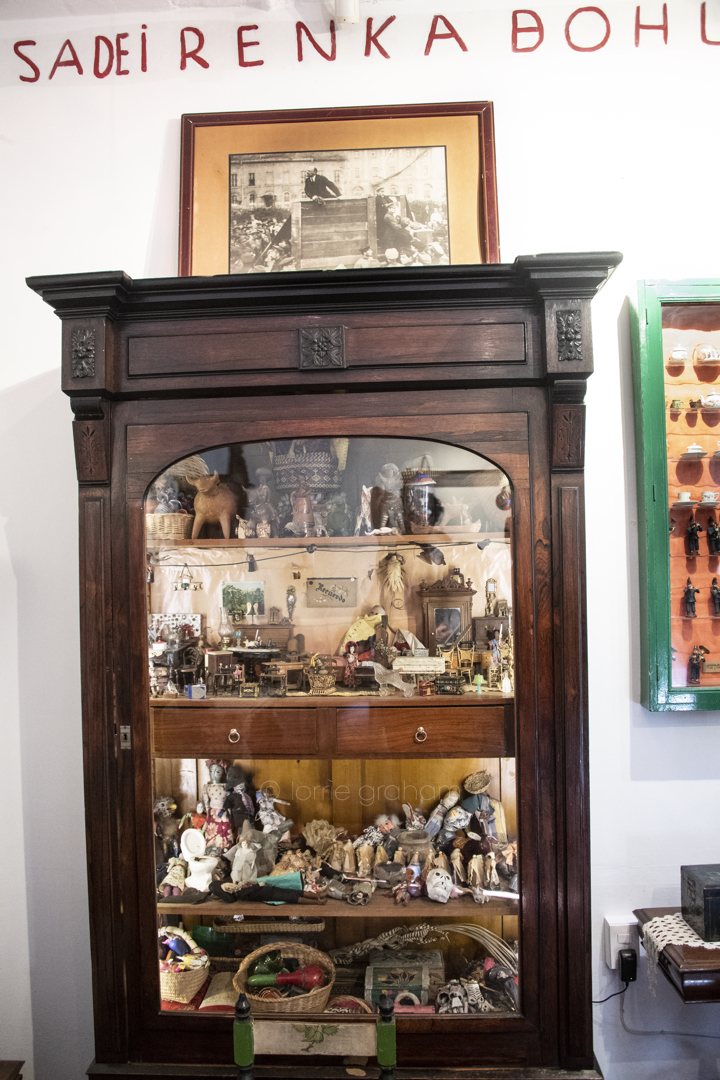 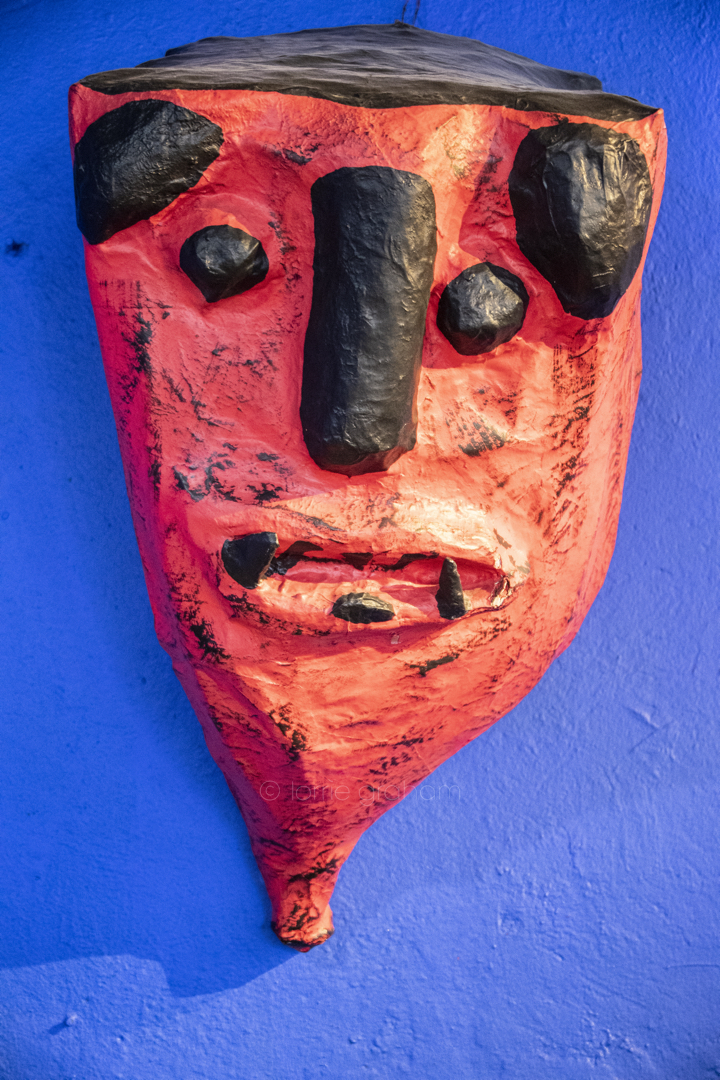 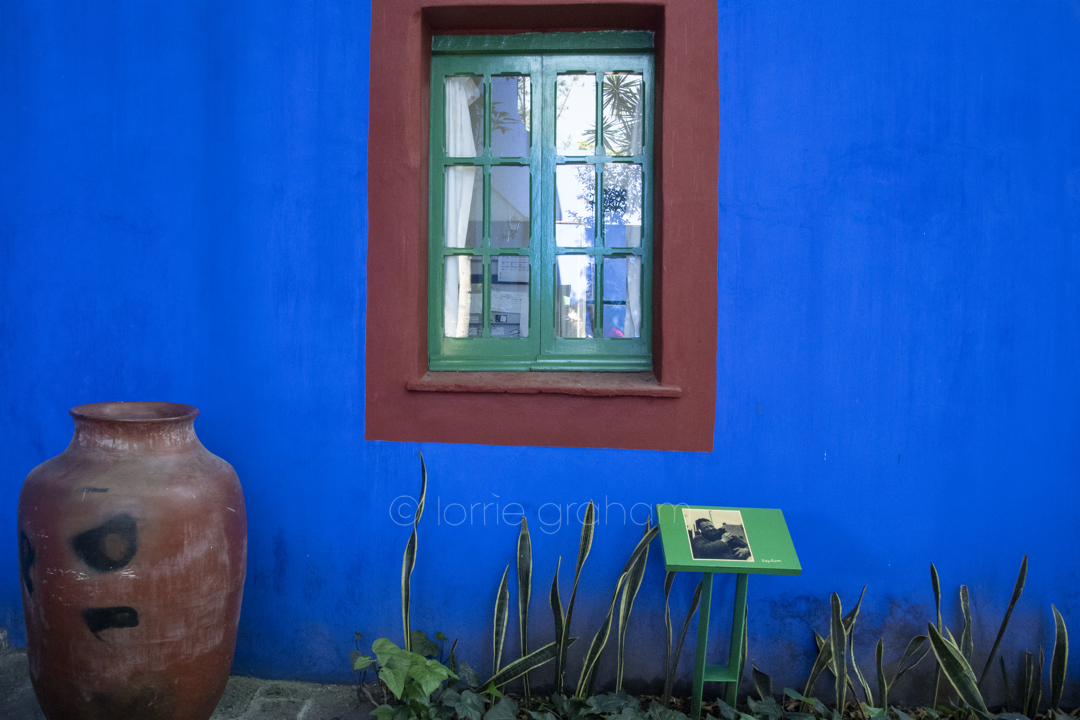 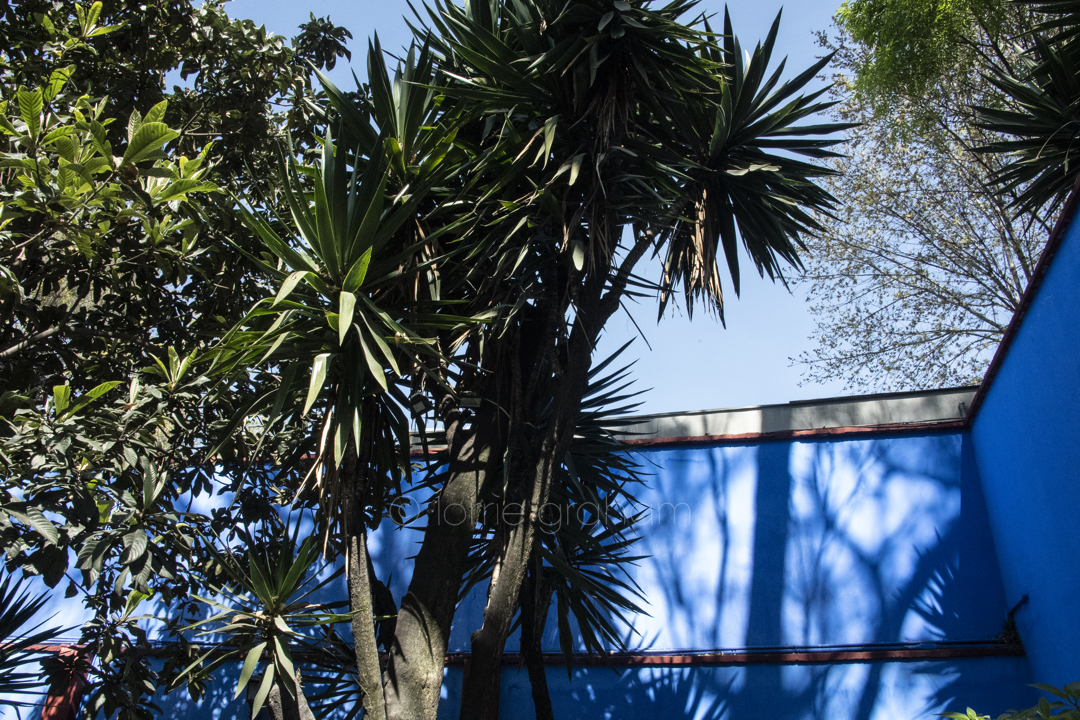