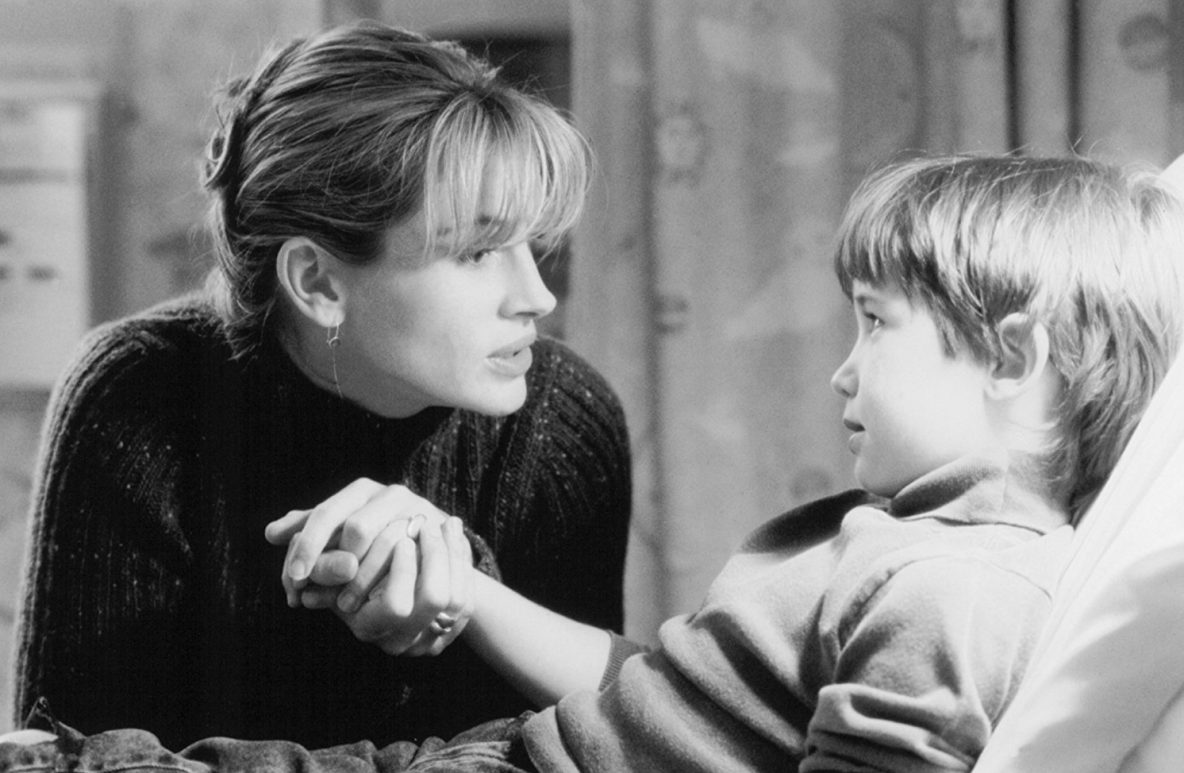 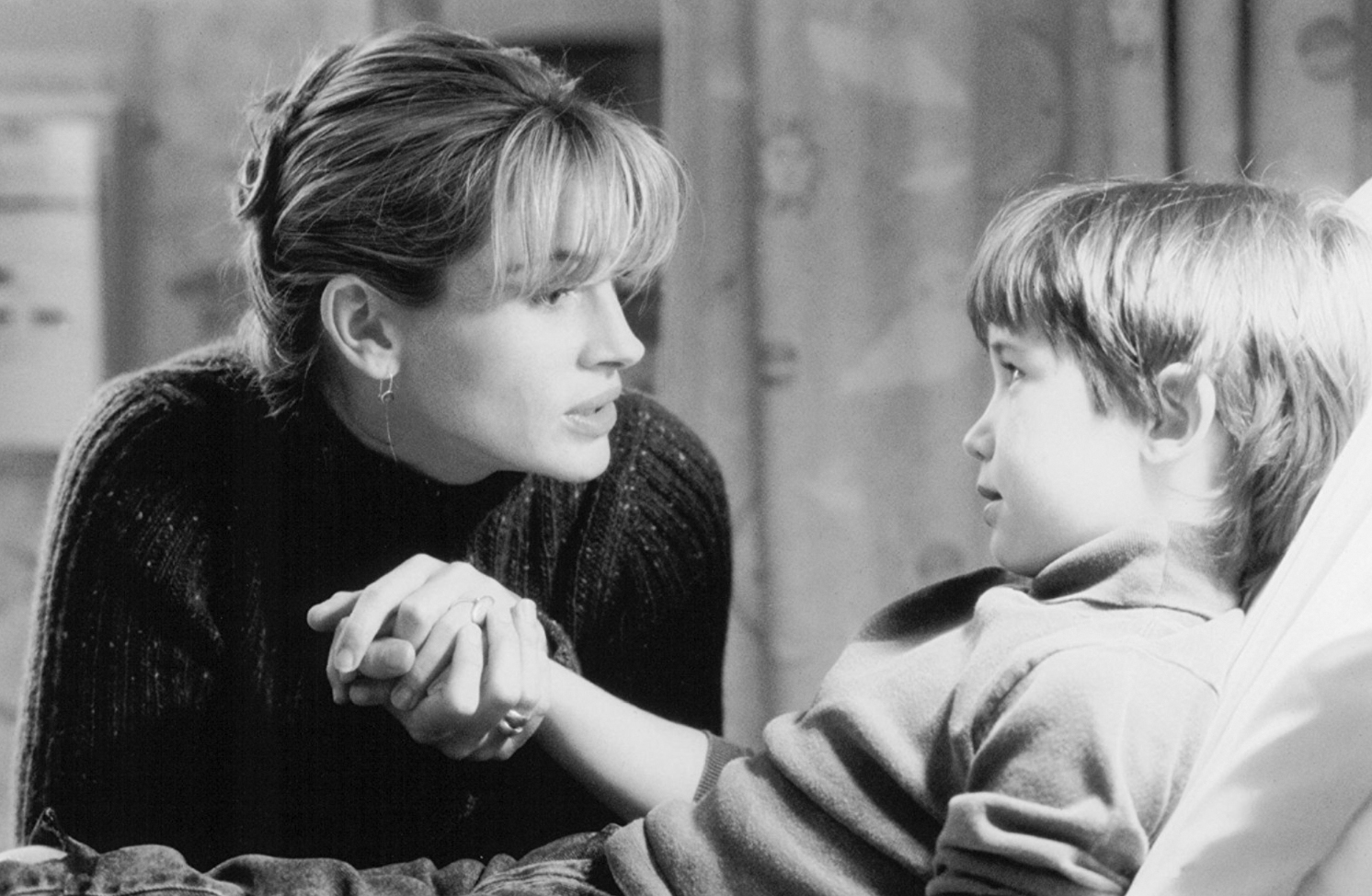 For all of the Stepmothers out there on Mother’s day, I see you, I am one of you. There is no hallmark card for Stepmothers and thats just the start of it …..These women in America have banded together for support. The image above is from the film “Stepmom” link below.

This from the New York Times:

THEY are mothers who dread Mother’s Day. ”You know how I spent my first Mother’s Day?” said Sue Baer, her fingers toying with the mother’s ring she wore on a chain around her neck. ”I wound up cooking breakfast for his mother and waiting for the kids’ natural mother to come and get them.’

”You know what mine do on Mother’s Day?” said Maurya Smith. ”They go to the graveyard. They want to be with their natural mother. She’s dead, but it doesn’t matter, I can’t replace her. I cringe on holidays.”

”What is it they say about holidays?” Nancy Nelson said. ”Tis the season to get even.”

They are mothers who mother other mothers’ children. They are stepmothers and they are angry, not wicked. Ever since Cinderella got her prince, stepmothers say they have gotten a raw deal. ”There’s the stigma of the stepmother,” Mrs. Nelson said. ”It’s hard to overcome.”

”Being a stepmother is having all the responsibilities and none of the privileges,” said Janice Hollreiser-Haapanen, who is a stepmother to a 15-year-old boy with emotional problems. ”I feel I’m fixing up a mess they made which I’m not responsible for. I don’t have children of my own. I’m raising someone else’s child and I got more than I bargained for.”

Being a stepmother to a child who doesn’t accept you, or whose natural mother hates you, can be disastrous to a person’s psyche. ”It feels like it’s always they against you,” Mrs. Baer said. ”You’re this horrible woman saying terrible things about these poor little kids.”