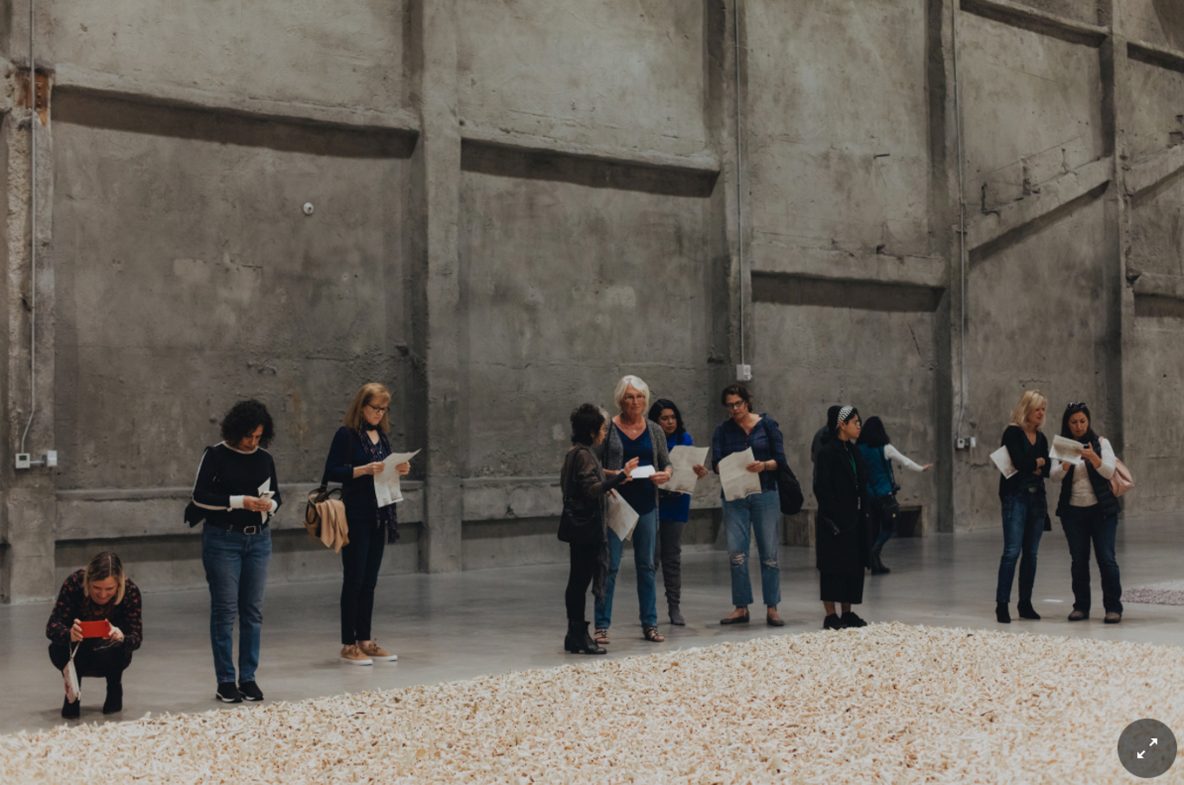 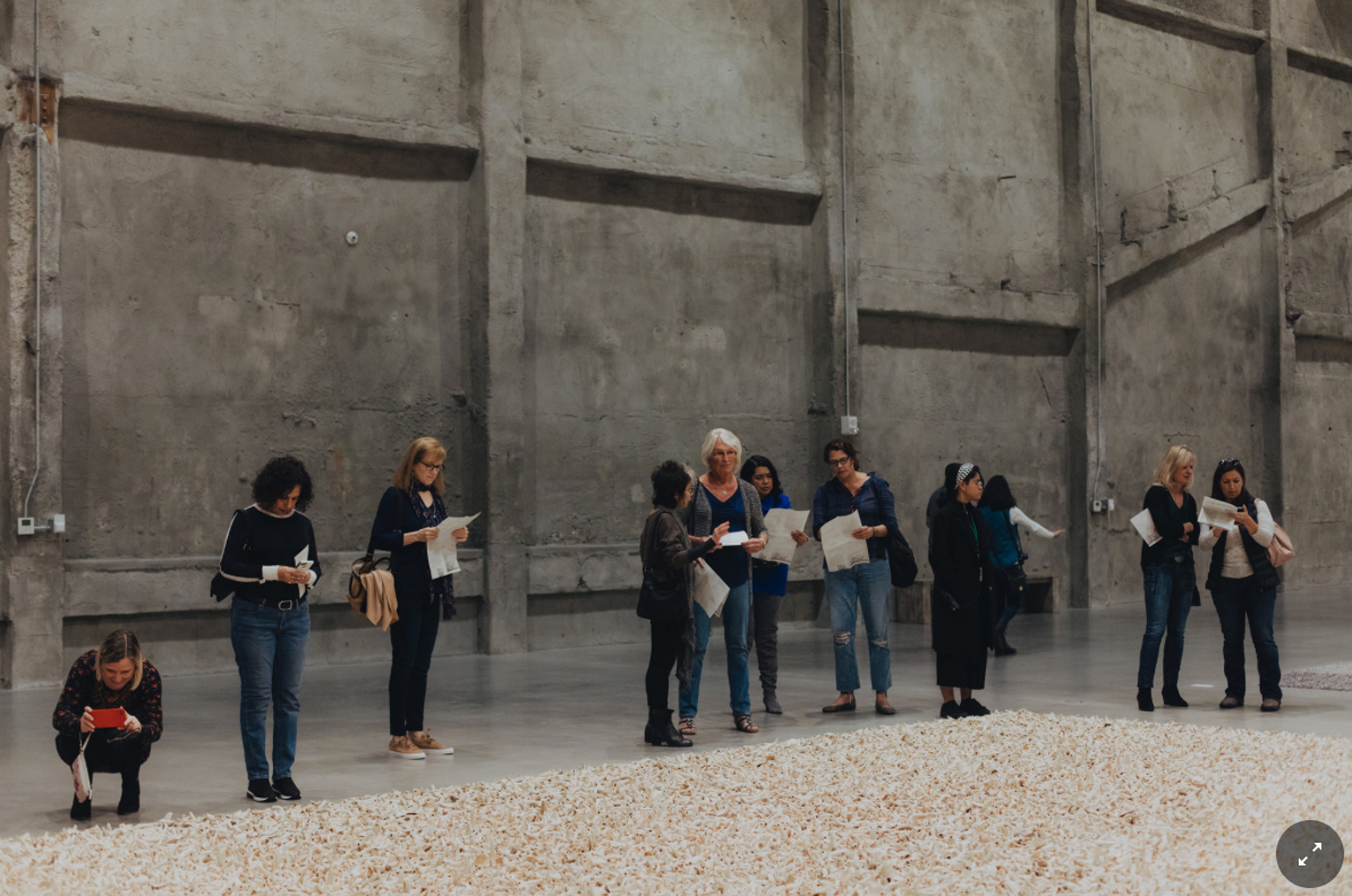 Dale Pollekoff, 71, moved to Los Angeles after a long career in graphic design in Washington D.C. As a single woman with no children, she felt drawn to the city’s weather and the less conservative ideas of varied lifestyles. “I feel more like I can be me here,” she said. But soon after her move in 2000, she ran into the challenge of meeting people to explore her new home with. “When you’re middle-aged, you make friends in your job,” Ms. Pollekoff said. “After that, it’s very, very hard.” Los Angeles also doesn’t make relationships easy. The city is vast, and the traffic is unforgiving and constant. People often talk about the perils of dating and meeting people in major cities as young adults, but it can be just as hard for an older demographic, who according to many of the women in the group, feel largely ignored.

In 2015, after failed attempts to find a group focused on female friendships, Ms. Pollekoff decided to start her own group, called Finding Female Friends Past Fifty on Meetup, a site where people can make online groups to meet up in real life. After just a couple of weeks, the group amassed around 200 members. And it just kept growing. Today, the group has more than 800 members. “There were a lot of groups that were focused on a particular activity, and there were meet-ups that were generalized for those in their 20s, 30s and 40s, but there was nothing for older women,” Ms. Pollekoff said. “And I didn’t want men.”

Dale Pollekoff, the founder of Finding Female Friends Past Fifty. Many studies have concluded that friendships are vital to a person’s well-being, and this is especially true for older women. A study by the Industrial Psychiatry Journal punlished in Psychology Today showed a significant relationship between depression and loneliness in older people. It suggested that “female friendships can be the key to happiness in older women, but they’re not often treated as such.” It’s not emphasized as much as exercising or eating well, but it’s just as important, according to the study.

The first meet-up Ms. Pollekoff organized was a happy hour event at a bar in Century City. Around 20 women showed up and, in her eyes, it was a huge success. “Everybody had a fabulous time and everybody got along,” she said. “There were two women who were sitting next to each other and it turned out that they lived within two blocks of one another. They are best, inseparable friends now.” The members have varied and rich interests, and that is reflected in the group’s activities, including a screening of documentary film “Free Solo,” a recurring Proust Questionnaire parlor game, a tour of Pasadena’s mansions, and a “carb crawl” inspired by a New York Times article about Los Angeles as an emerging “bread paradise.” Editors’ Picks