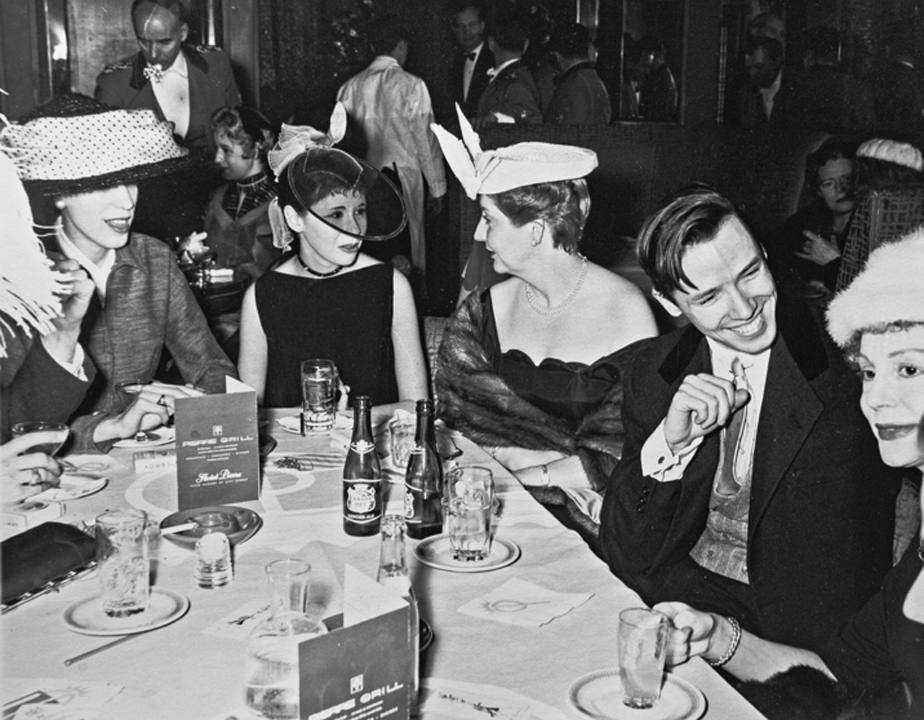 Bill Cunningham: An Enigma in a Blue Sanitation Worker’s Jacket – Fashion Climbing is a Memoir of words and pictures by Bill Cunningham. This book is a small insight into this very interesting and eccentric man.

To be photographed by Bill Cunningham, spontaneously, enthusiastically, on the street, put an extra skip into many a mode-ish step. The appearance of the resulting photo in one of Bill’s New York Times columns, On the Street or Evening Hours, was the fashion equivalent of a papal blessing. Why? Because Bill knew, and everyone knew that Bill knew. Exactly what did Bill know? It’s not entirely clear.

Bill was an enigma wrapped in a bright blue French sanitation worker’s jacket. When I saw him flying down Fifth Avenue on his trusty bicycle, flitting from event to runway, like a kingfisher on crack, relentlessly documenting the vanities of New York City, I often used to speculate about his inner dialogue.

“Fashion Climbing” is a record of Bill’s early years, found among his papers after his death in 2016. Set against a backdrop of postwar retail, high society and fashion, this obscenely enjoyable romp fills in part of the Cunningham back story and provides tantalizing peeks into the psyche of the guarded and mysterious Bill. 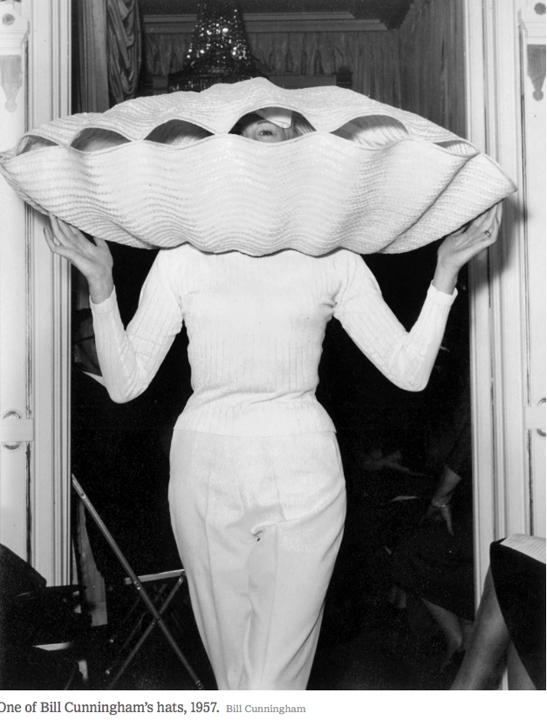 I just love this … Money’s the cheapest thing; freedom is the most expensive …

Certain leitmotifs emerge to form the pillars of Bill’s eccentric personality. At the top of the list we have his self-imposed deprivations. In the early years, he allows himself a fur-collared trench, flamboyant shirts and ties, and Ollie, “a large black beatnik French poodle.” Over time these frou-frous fall away and his knees start to show through his worn pants. “I have the strongest desire to escape to the discomforts of the poor,” he declares, and he means it. Austerity becomes his drug of choice. He appears to make a contract with himself: I will remain in this world of glamour but only as a sack-cloth-and-ashes observer who lives on a diet of Ovaltine and leftover hors d’oeuvres, and stays in crummy Parisian hotels while others dine at the Ritz. His rationale? Independence. “Money’s the cheapest thing; freedom is the most expensive” was one of Bill’s favorite axioms.