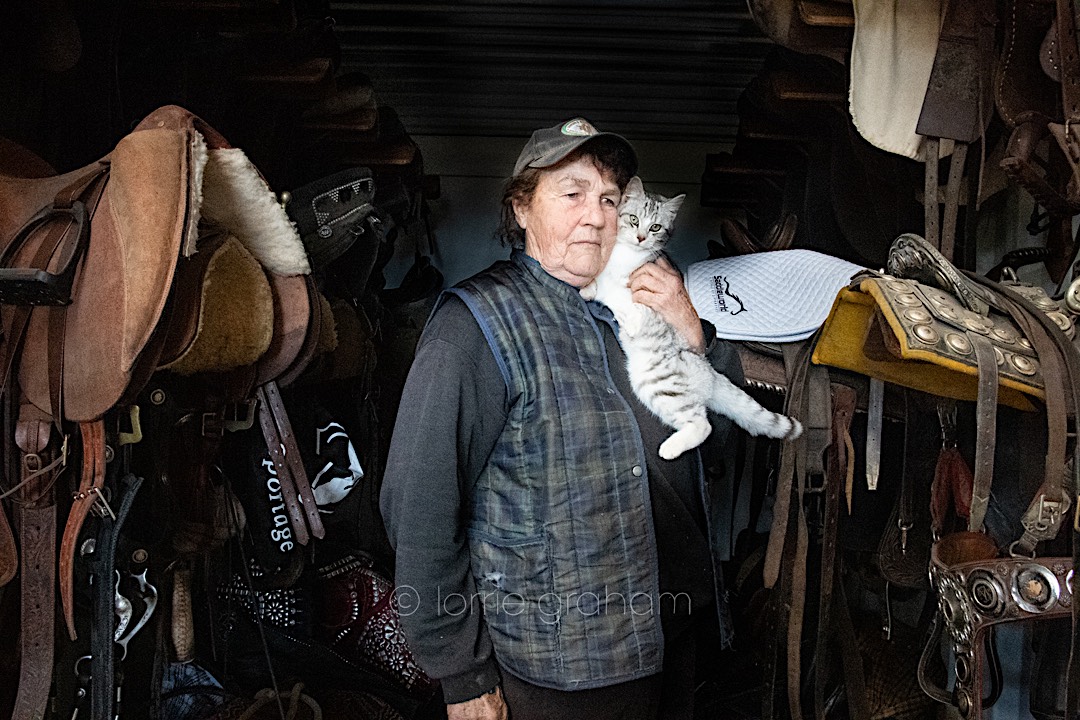 One of the treats of our road trip to Melbourne was spending time with Evanne Chesson and Bruce Gleeson at their property at Spring Hill, Victoria. Anon has worked with Evanne over many years he writes about her here ....

“I had the privilege of working with some amazing people over my forty years in the film industry, but none more so than Evanne Chesson – a legendary horse master and animal trainer and wrangler.

Evanne has been in the film industry since she was twenty, receiving the AFI Byron Kennedy Award in 1993 – she is still the only horse master to be awarded an industry accolade.

Evanne has worked on some of the largest film and tv and commercials productions, including the Marlboro and Qantas ads, Breaker Morant, Roadgames, Phar Lap, Mad Max 111, Burke and Wills, The Lighthorse Men, A Cry in the Dark, The Silver Brumby, The Man from Snowy River (TV series), Paradise Road, Holy Smoke, Ned Kelly, Kangaroo Jack, and Australia.

The logistics of many of these films were mind-boggling. A production like Burke and Wills involved more than 60 horses and camels, requiring immense infrastructure for crew, transport, feed and temporary yards, and spread over tens of thousands of kilometres. 18 hour days, week after week for many months. I still marvel at how Evanne kept this all together with good natured professionalism.

It has always been magical to watch Evanne work with her vast family of animals. I know she hates the term ‘animal whisperer’ but it is completely appropriate. Horses, camels, donkeys, kangaroos, dogs, cats, chooks, turkeys, birds, pheasants, emus, echidnas …… have all come under her spell. 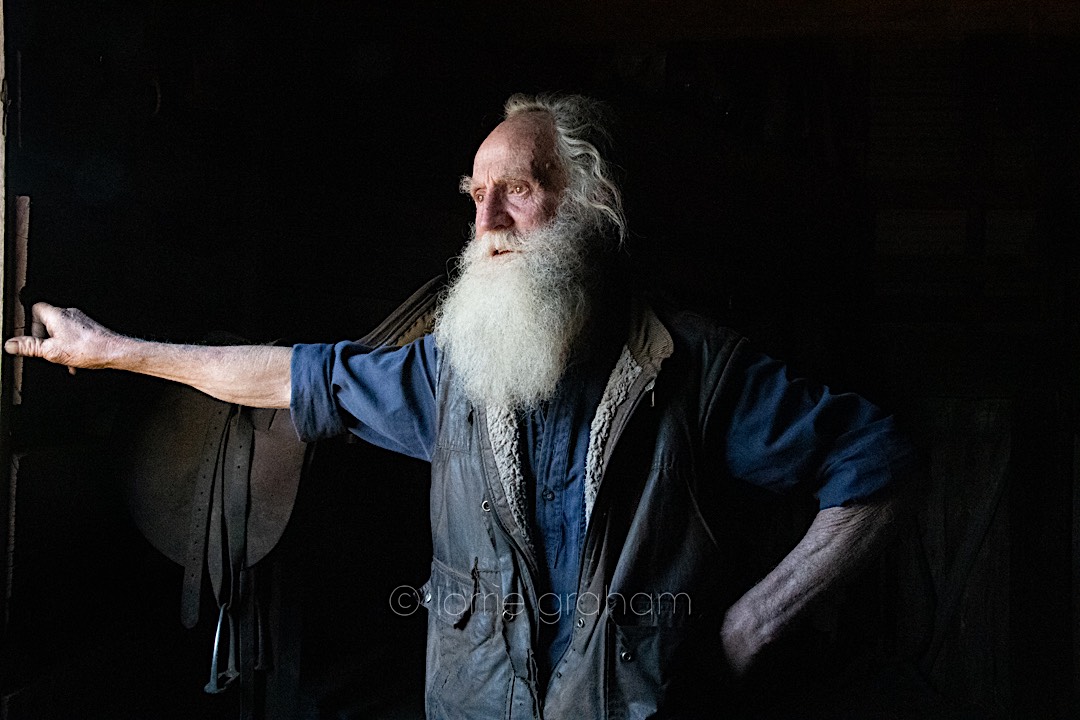 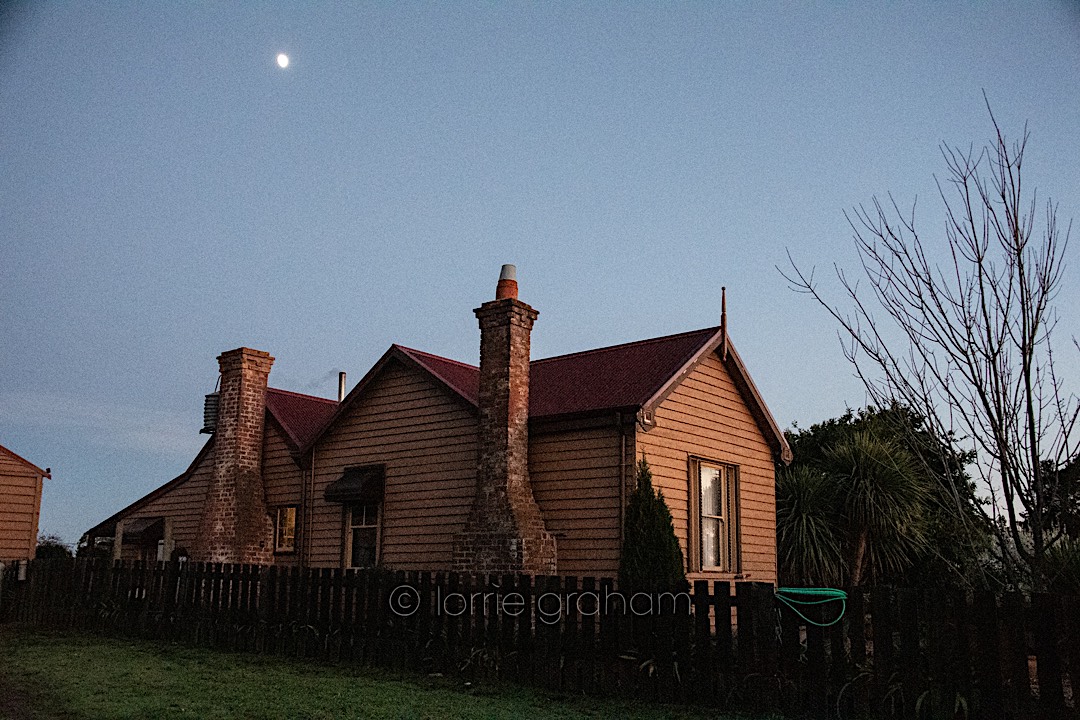 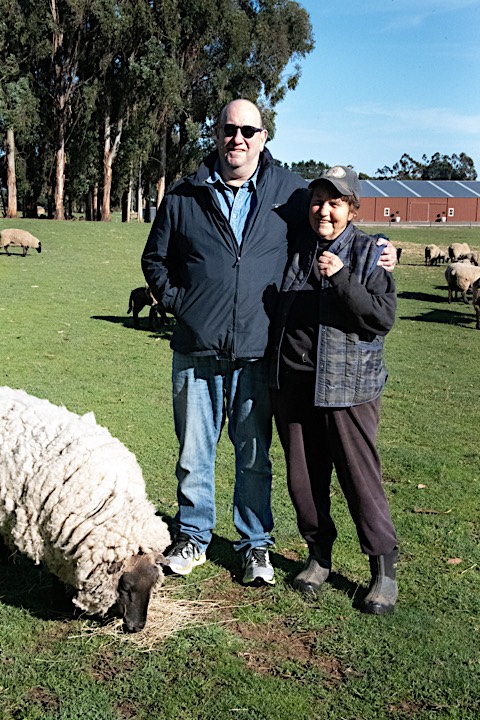 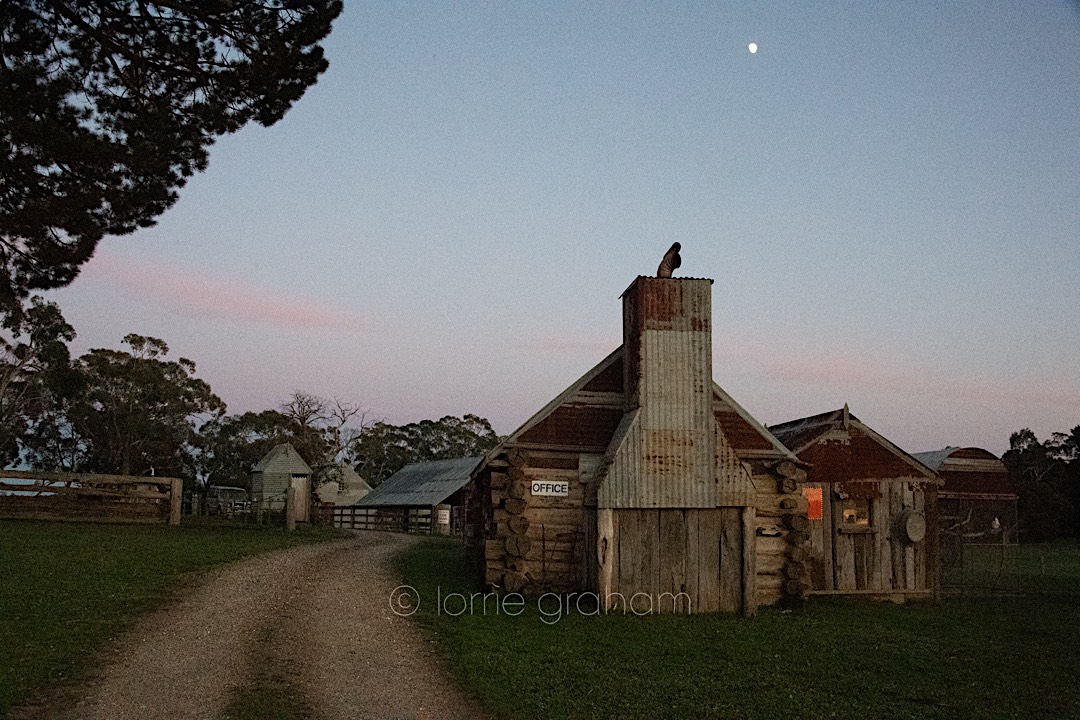 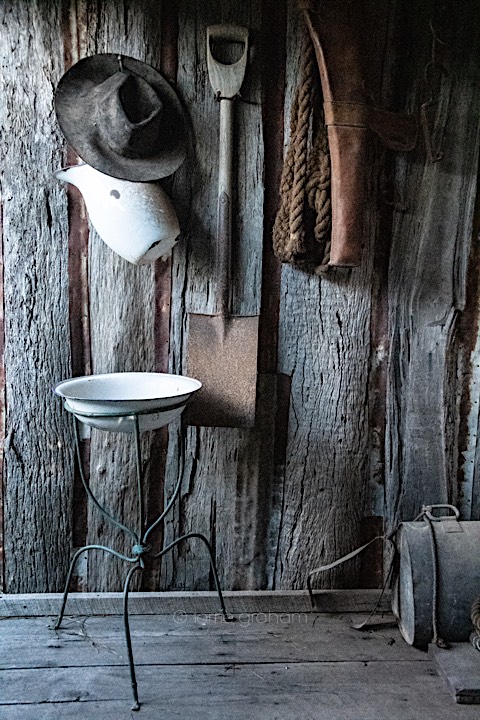 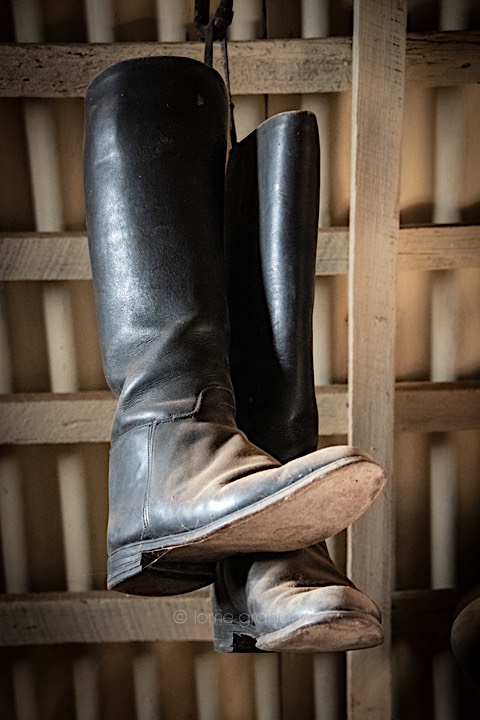 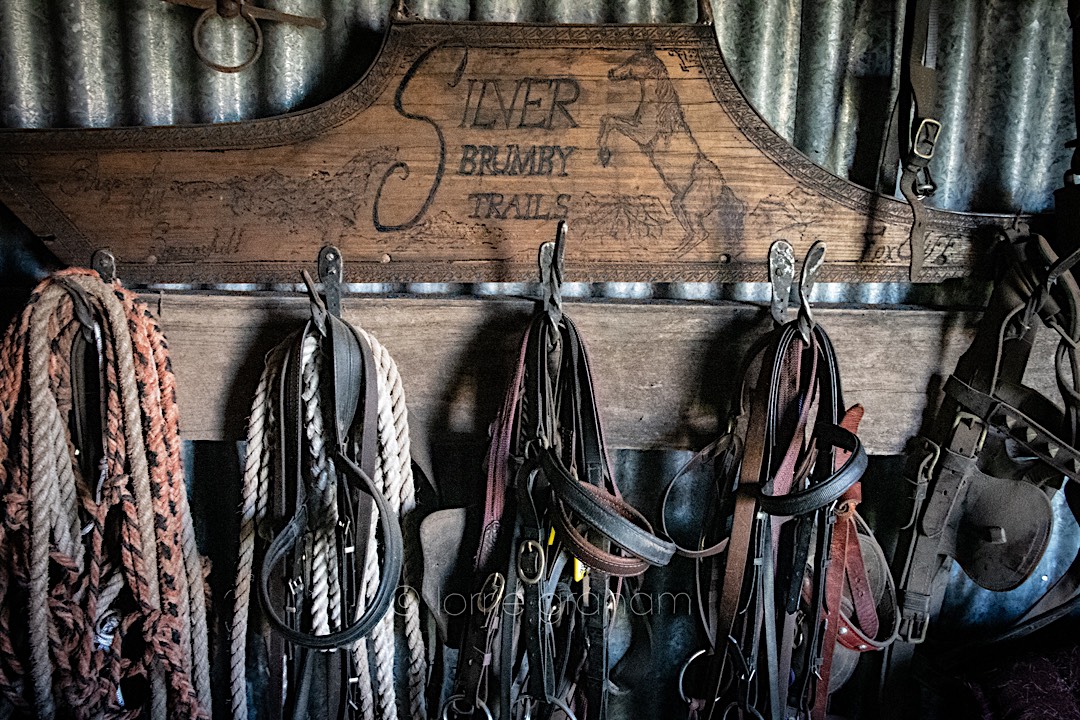 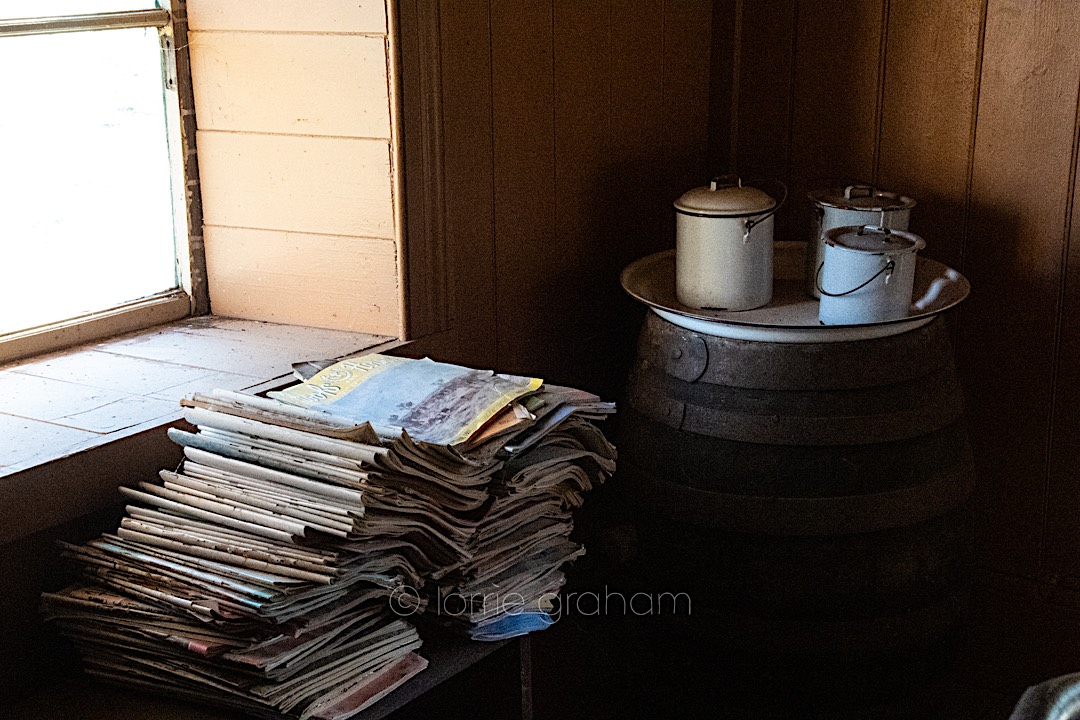 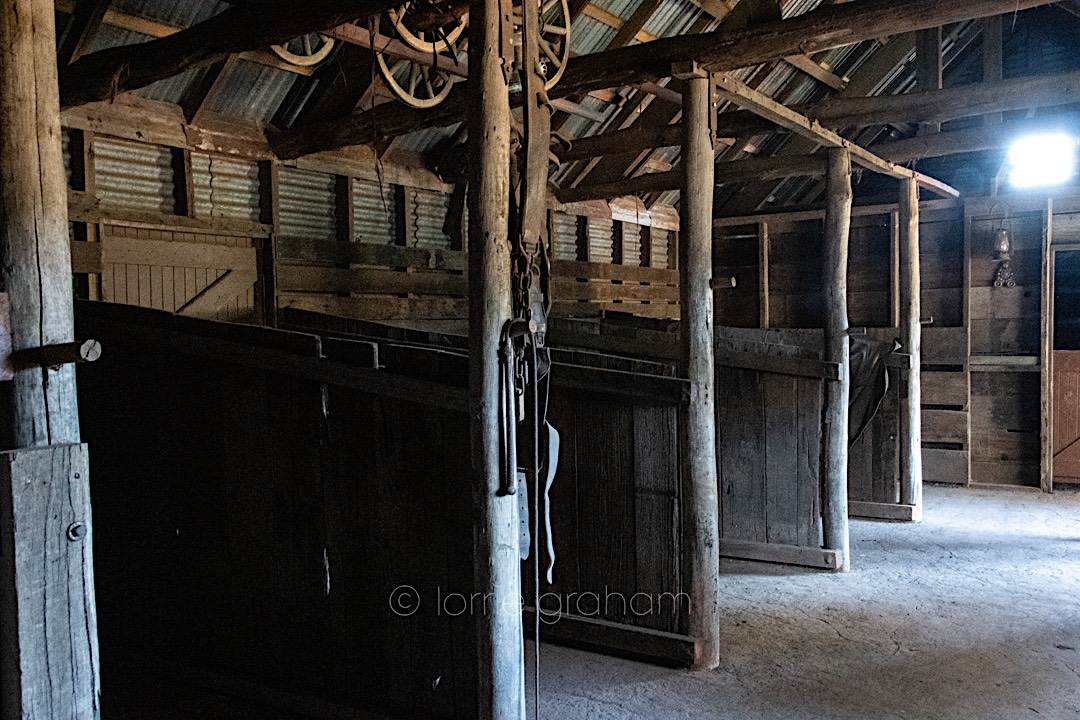 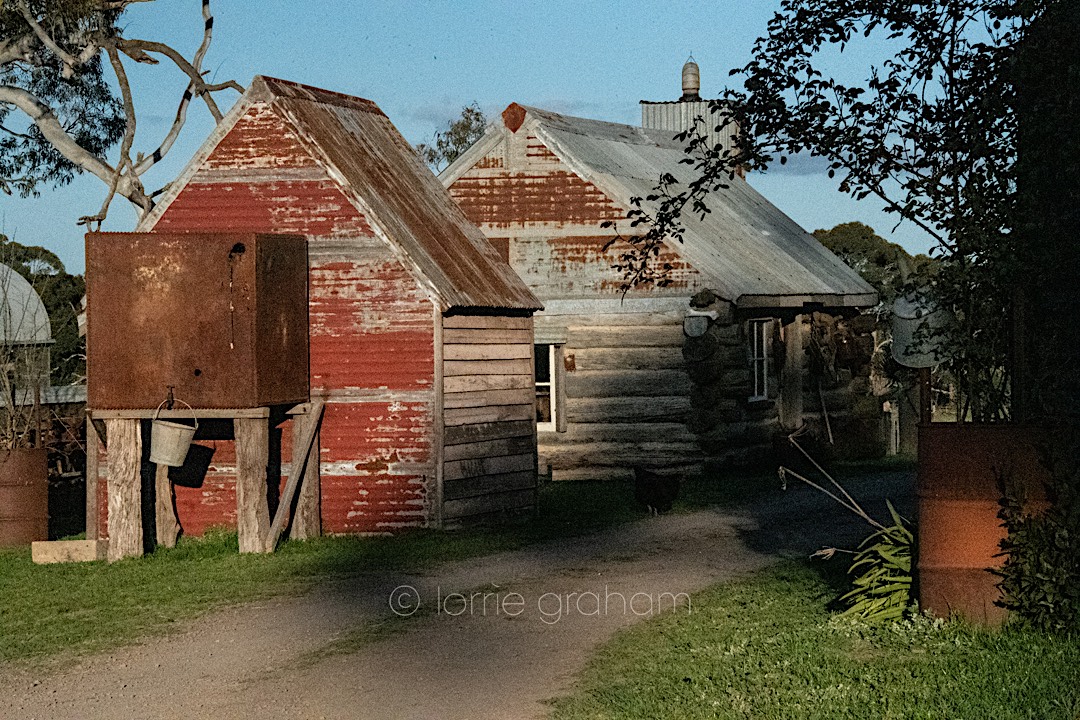 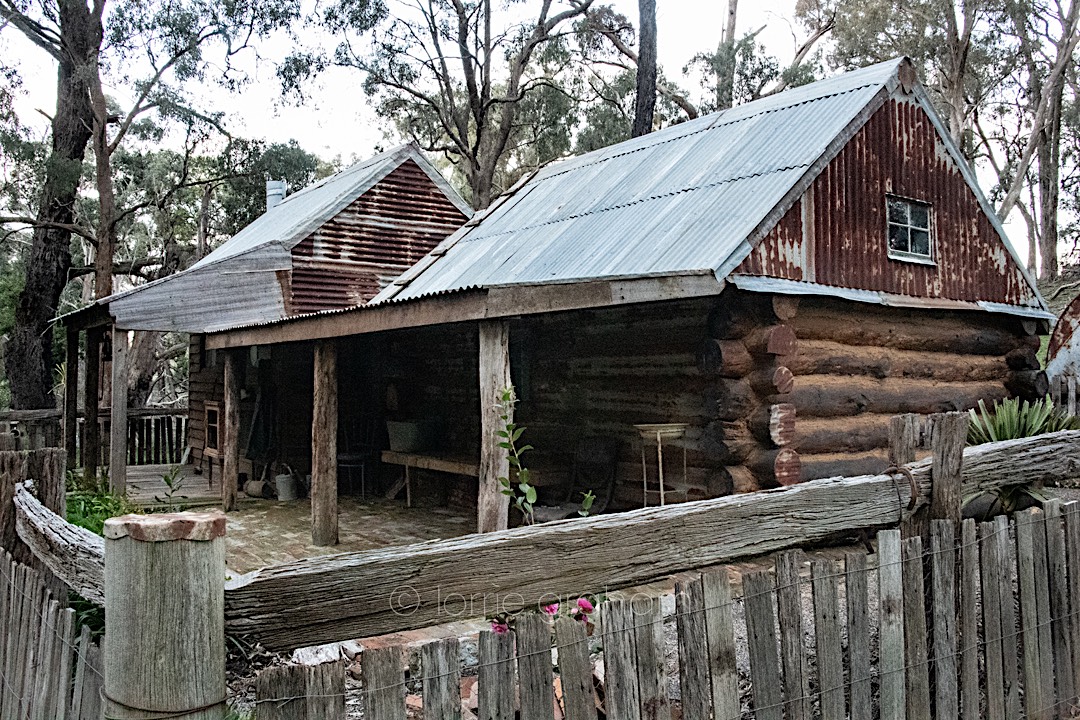 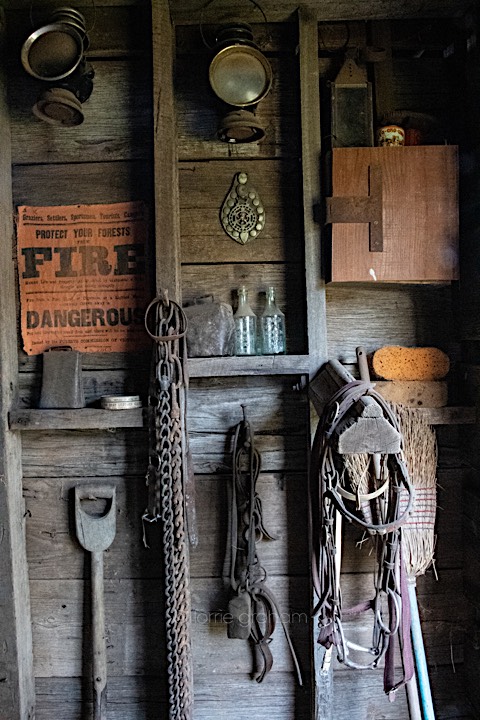 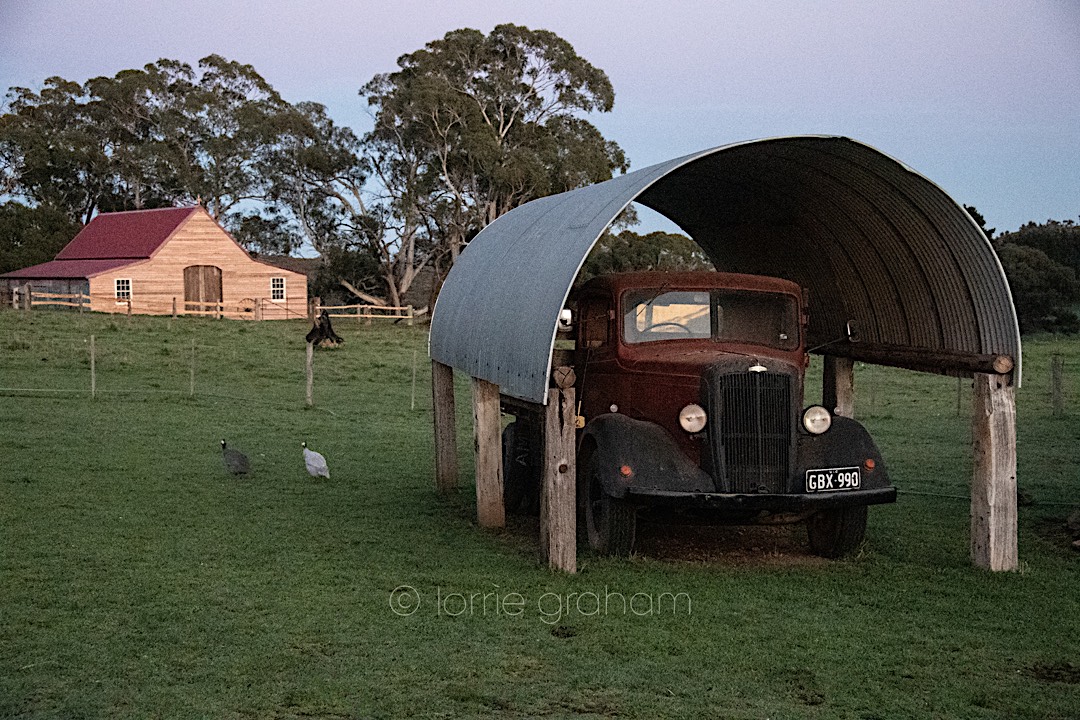 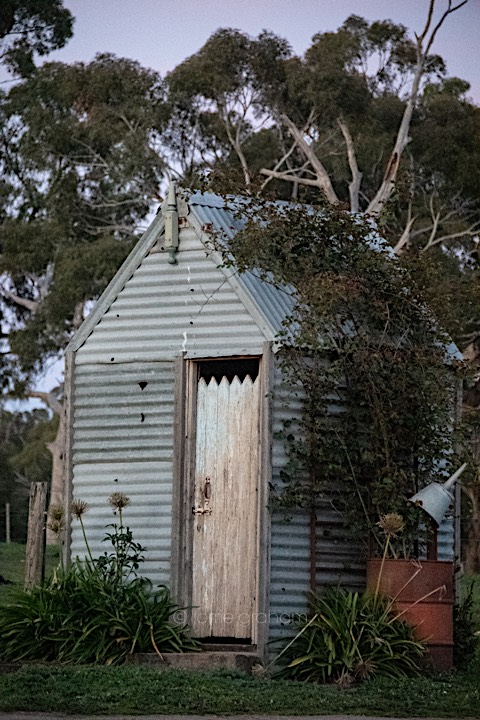 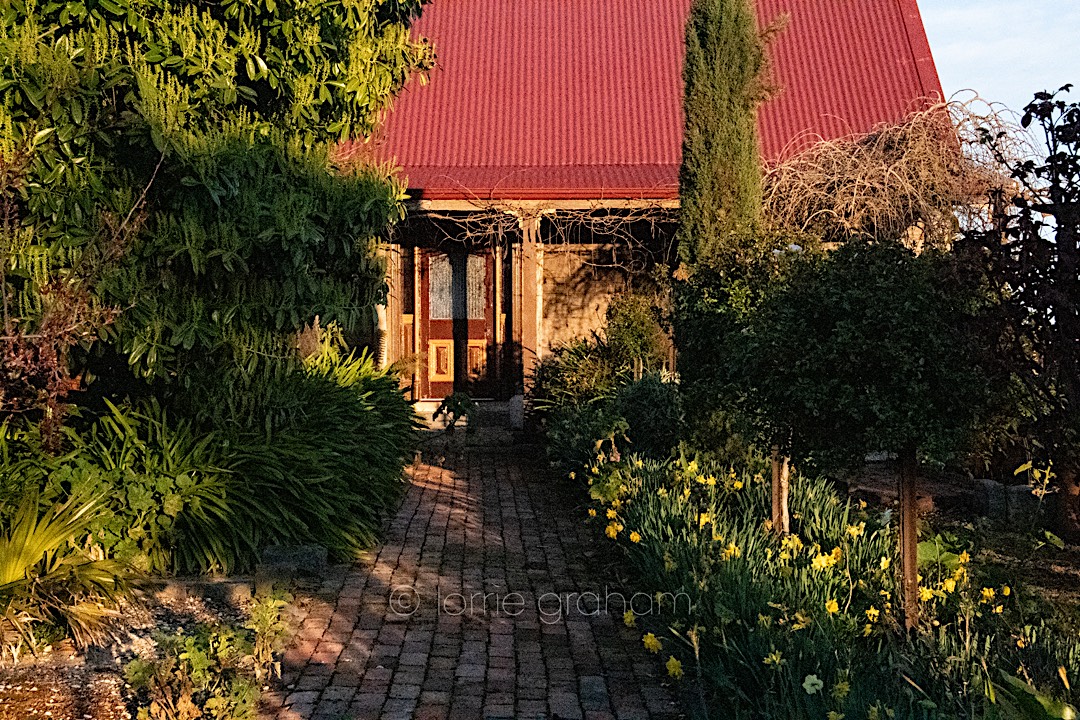 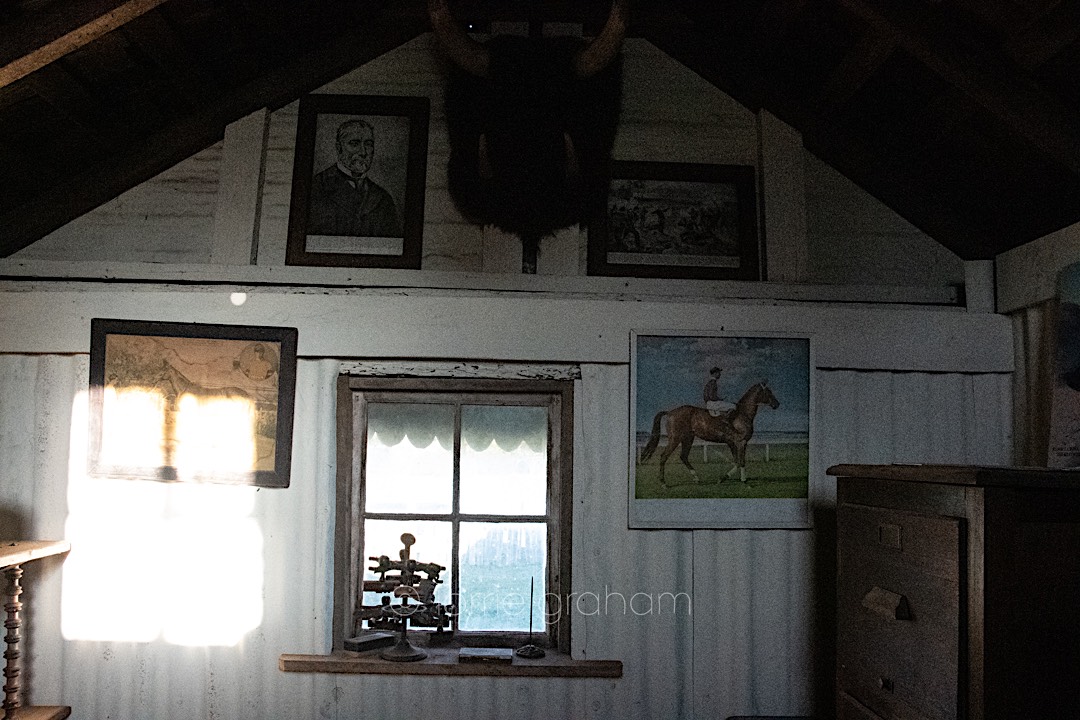 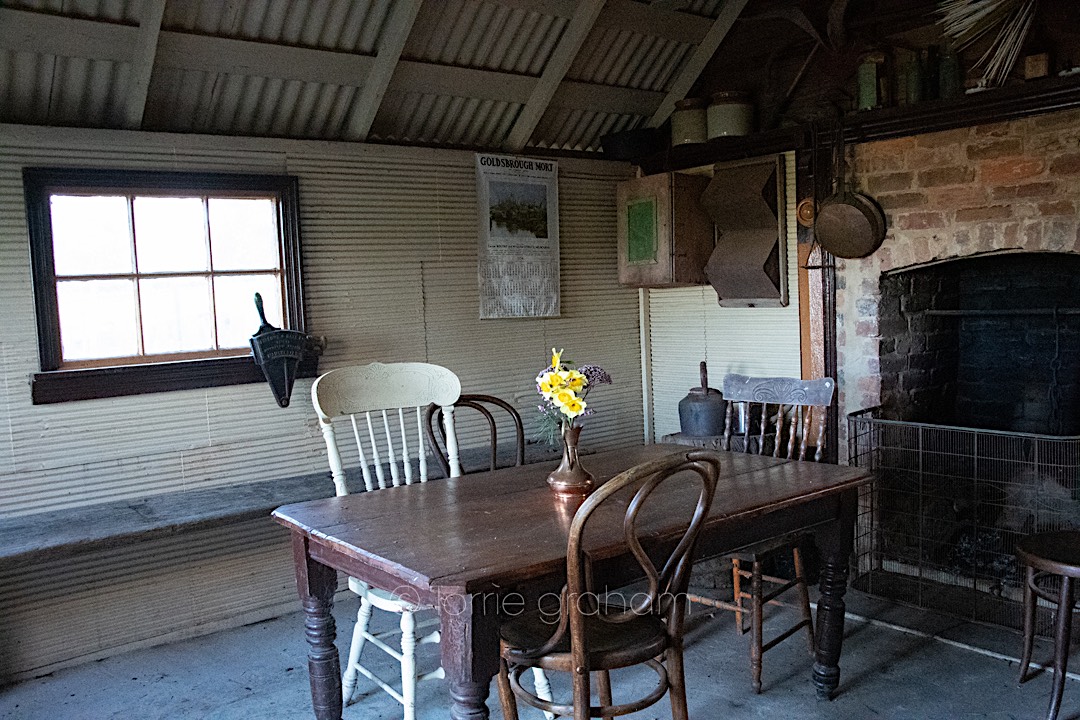 Her love and understanding of animals knows no bounds – nor her respect and protection of them from becoming stressed from their work on a film set. God help any Producer, Director or 1st Assistant who did not take notice of Evanne’s instruction to stop shooting when an animal was becoming stressed !

Evanne, and her partner Bruce, have an extraordinary collection of period coaches and buggies and horse drawn vehicles, together with a vast array of beautiful custom made saddles and every imaginable piece of antique horse equipment.

To visit Evanne and Bruce at their property in Spring Hill is to enter another world, filled with old world charm, magic animals, the funniest of stories, the biggest of smiles, and the greatest of hearts.

So get in touch, go for a ride, and hear some yarns.

If you want to know a little more about Evanne and Bruce, here are some links.

A wonderful video interview at the time of ‘Silver Brumby’ including clips of training and shooting- https://www.youtube.com/watch?v=iN7s7GONj7c

A National Film and Sound Archive extended oral history interview about her work : 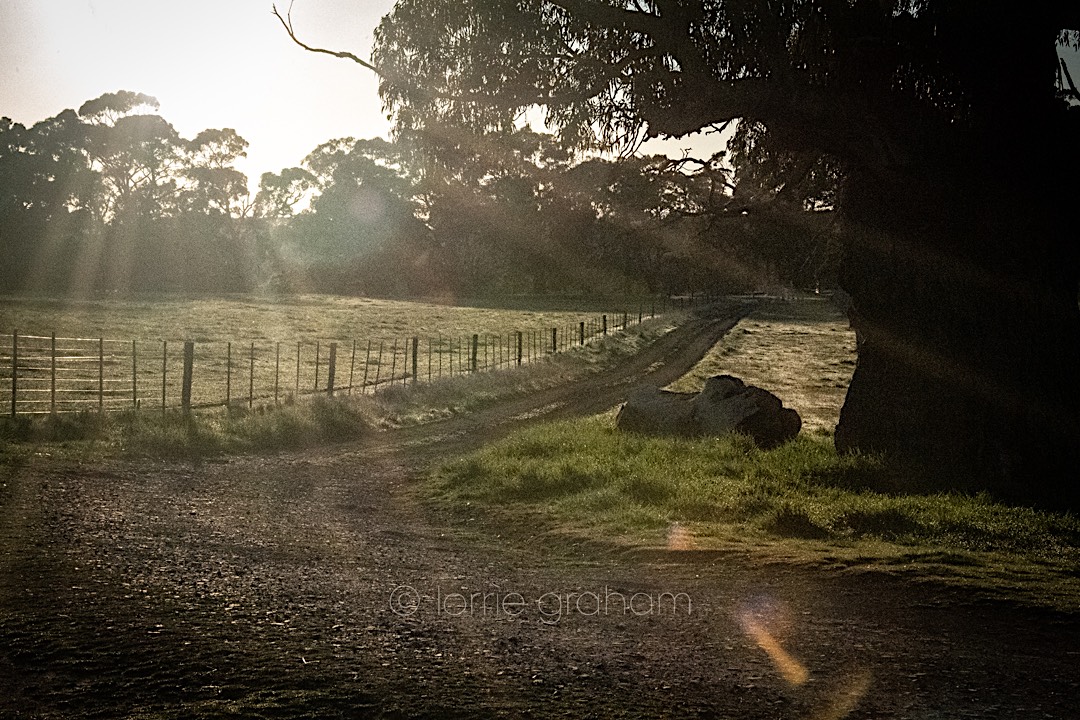