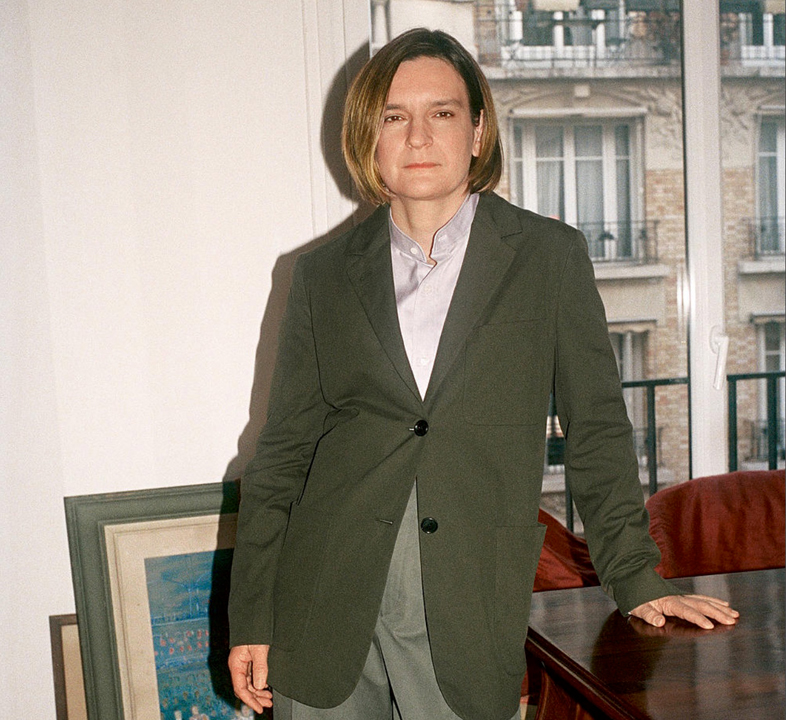 An estimated 450 million of the world’s poorest people have benefited from the ideas of Esther Duflo, though the determinedly low-key economist isn’t one to boast. She prefers to stay in the background – whether at the Nobel Prize ceremony, where last December she became the youngest person ever to receive the award for economics, or when conducting the famous control trials in India on which her pragmatic work at MIT is based.
Such an attitude is essential to re-engaging with the people politics has left behind, the 47-year-old French American says – especially in a time when those communities are likely to dismiss scientific expertise like hers.
Esther Duflo, the renowned economist and recent Nobel laureate, is attempting to make lunch. We are in her father’s apartment in the 5th arrondissement of Paris, a neighbourhood of cobbled squares and wandering students, and the cupboards are unforgivably bare. After ransacking the kitchen like a thief, she has discovered eggs, cheese and bread. This will have to do. The predicament – making do with what you’ve got – somehow suits Esther. She’s a development economist engaged in the study of poverty and its remedies; this is her area. Esther likes to describe economics as “plumbing” – the execution of a practical service rather than the exposition of a grand theory. Her approach to her subject is empirical: propose a hypothesis, gather data, come up with a fix. So here’s her fix for lunch: fried eggs with a grind of pepper, a torn hunk of baguette, a wedge of cheese. For pudding – after a frantic five minutes searching in vain for chocolate and muttering under her breath “What’s wrong with this flat?” – black coffee.

Esther is in Paris, her hometown, with her husband, Abhijit Banerjee, a fellow economist and co-recipient of the Nobel, and their two children, Noémie, seven, and Milan, six. Normally, the family are based in Boston, where both Esther and Banerjee are professors at the Massachusetts Institute of Technology (MIT). They’ve come to France straight from the Nobel ceremony in Stockholm; a fantastically formal affair, it involved a full orchestra, lengthy speeches and the jewelled presence of the Swedish royal family. “Somewhat sur-real,” Esther says of the occasion, drawling beautifully in her heavy French accent.

At the ceremony, Esther and Banerjee opted not for the customary white tie but instead for traditional Indian dress: a blue sari for her, a tailored Bengali outfit of black bandhgala and off-white dhoti for him. She thought she’d cause a stir – a Parisian in Indian clothes – but “I was completely overshadowed, completely upstaged!” she says, laughing. By her Mumbai-born husband, she means. Banerjee was in all the Indian papers. “There was a whole page of ‘how to get the Banerjee look’,” Esther says. “All the accessories!” She doesn’t mind. According to Chiki Sarkar, her friend and the publisher of her books in India, she is determinedly low-key. “Abhijit is the voluble one. Esther stays in the background,” Sarkar told me over email. “And then you realise how extraordinary she is.”

“Extraordinary” is more fact than exaggeration in Esther’s case. At 46 (she has since turned 47), she was the youngest person ever to receive the prize for economics, and only the second woman, after Elinor Ostrom, who received it in 2009 for her analysis of economic governance. Esther was chosen – along with Banerjee and their associate Michael Kremer, the Gates Professor of Developing Societies at Harvard – in recognition of their “experimental approach to alleviating global poverty”, according to the official Nobel statement. This approach, which involves the use of practical experiments to test anti-poverty interventions, has transformed not only the field of development economics but also the way in which the many governments with which they collaborate, from Colombia to Côte d’Ivoire, help their poorest populations.

Read the rest of this story hit the link below...