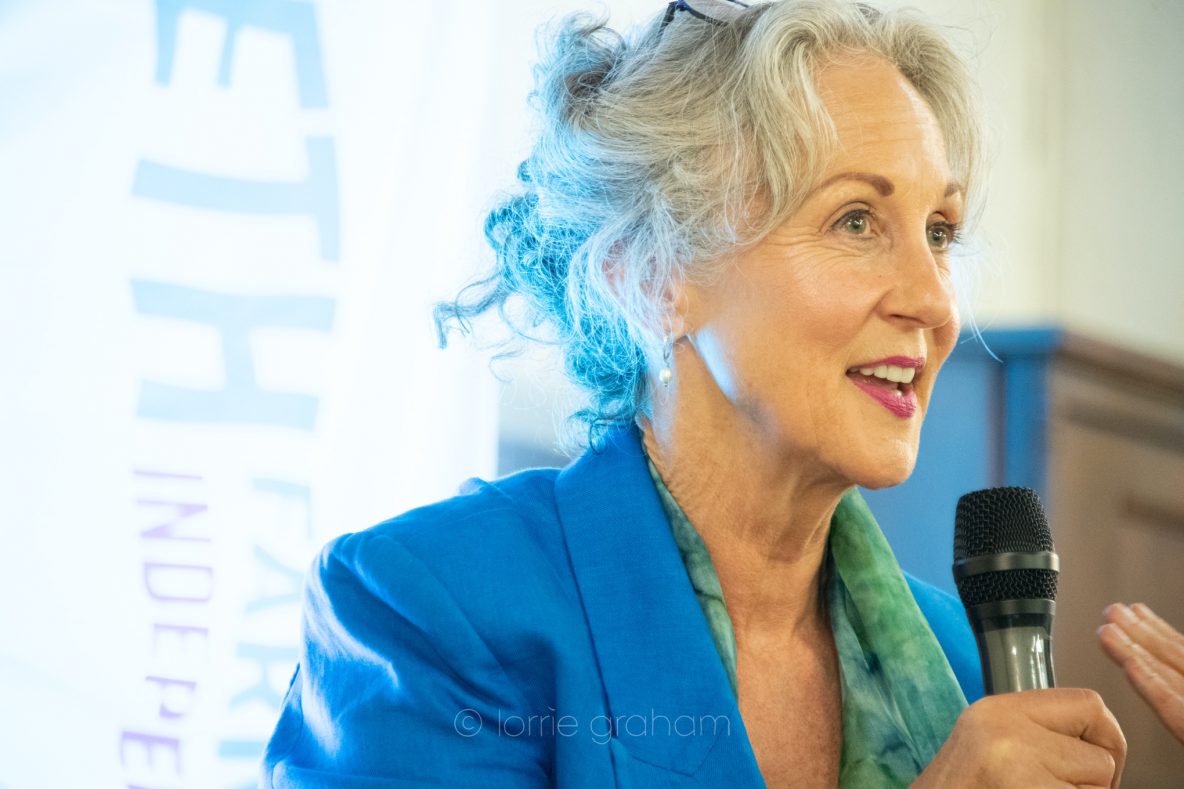 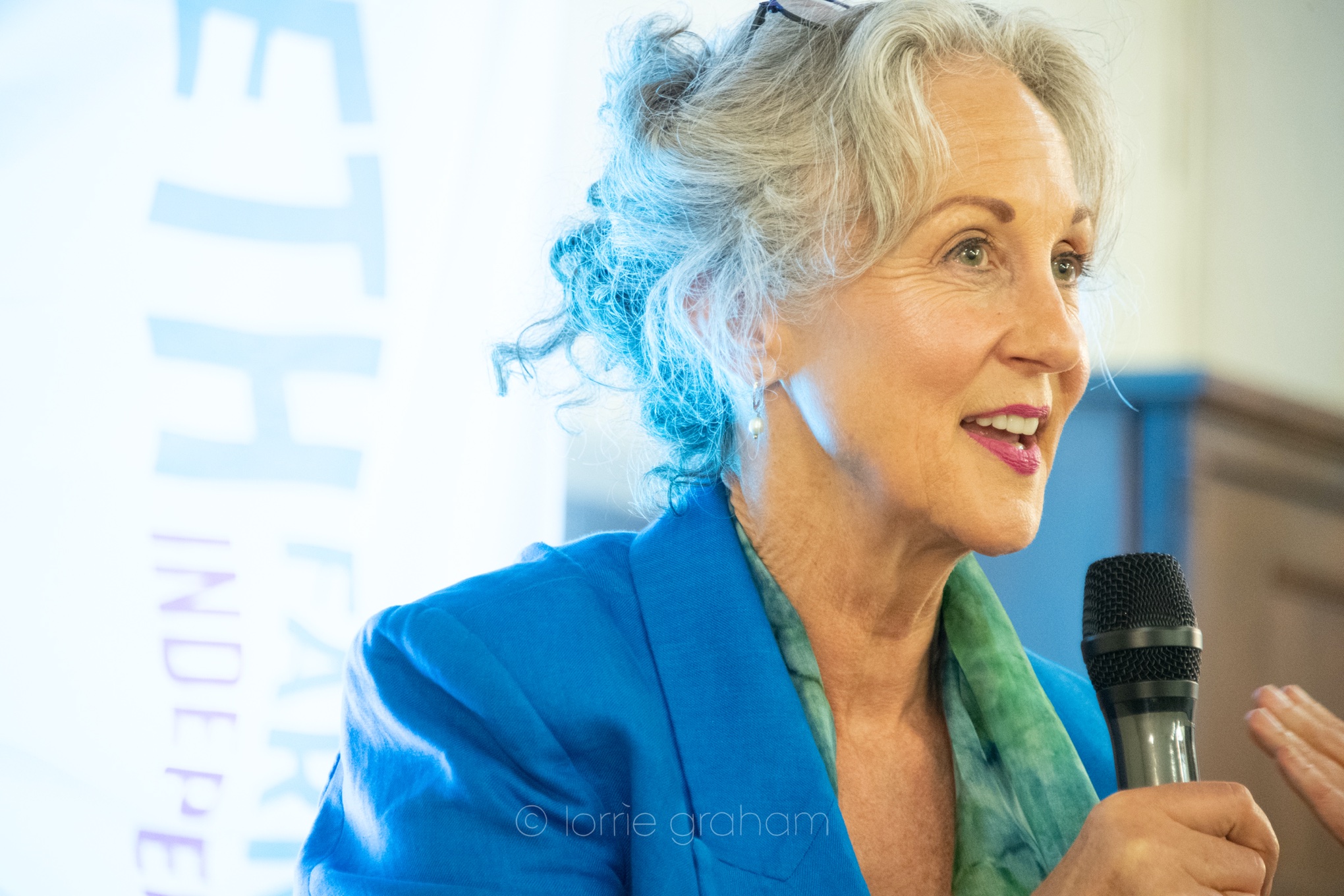 Last night Elizabeth Farrelly launched her bid for an Upper House seat in the up and coming N.S.W. elections. She will run as an Independent. In February she tested her political wings to stand in a by election for the the seat of Strathfield ... this was enough encouragement for her to go again.

Cities as a sacred place

Farrelly says the key message of her campaign will be “that we really need to start to understand our cities as our home and as a sacred space – to recognise that we can build real social meaning into our neighbourhoods”.

“That’s not impossible, and it just takes a little bit of political will. It’s really that reinvestment in your city, and in your local urban village.

“That idea of the city as home is critical, and it sort of extends really to thinking of the planet as home.”

While the campaign’s policy platform is still being fleshed out, some key points will include: 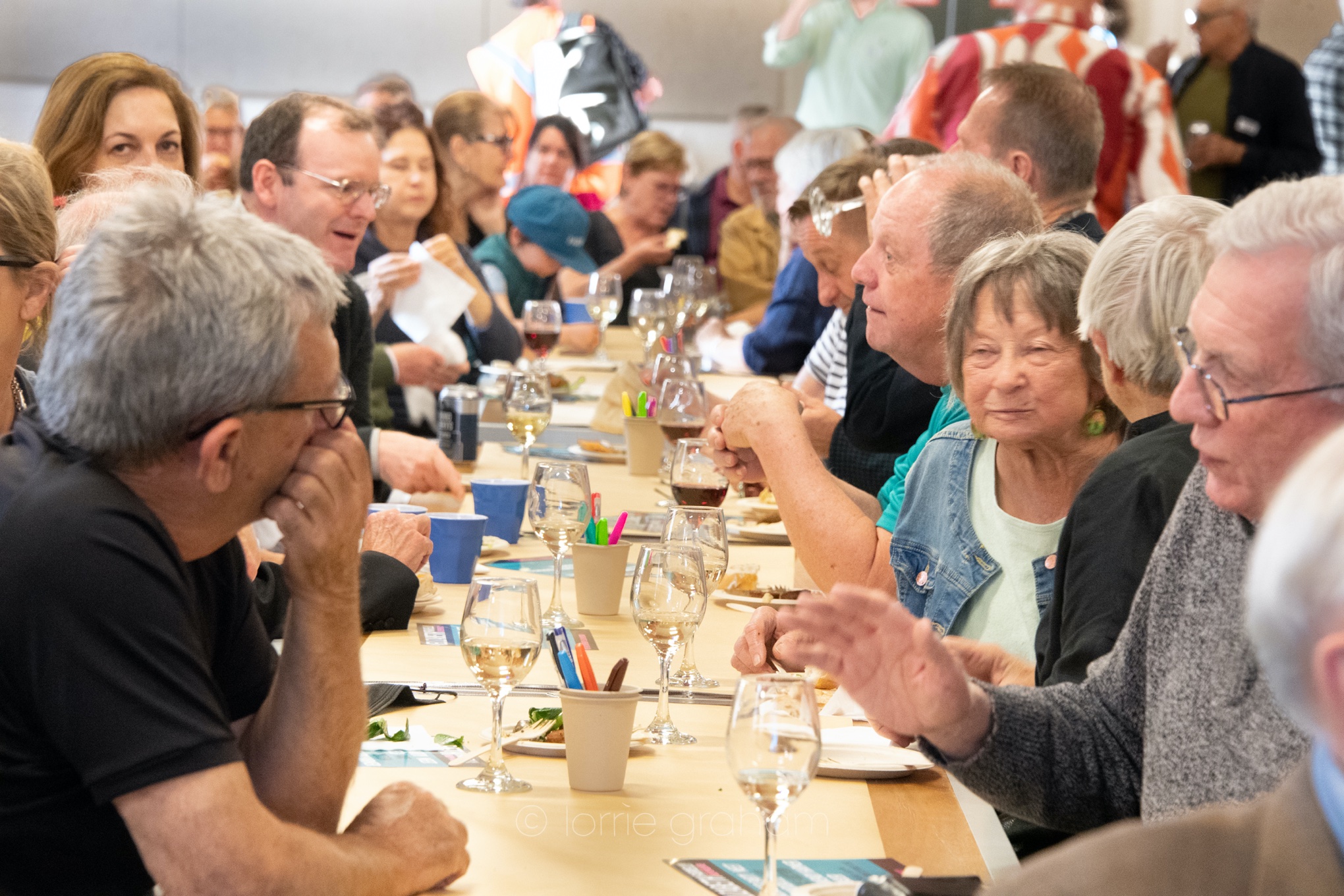 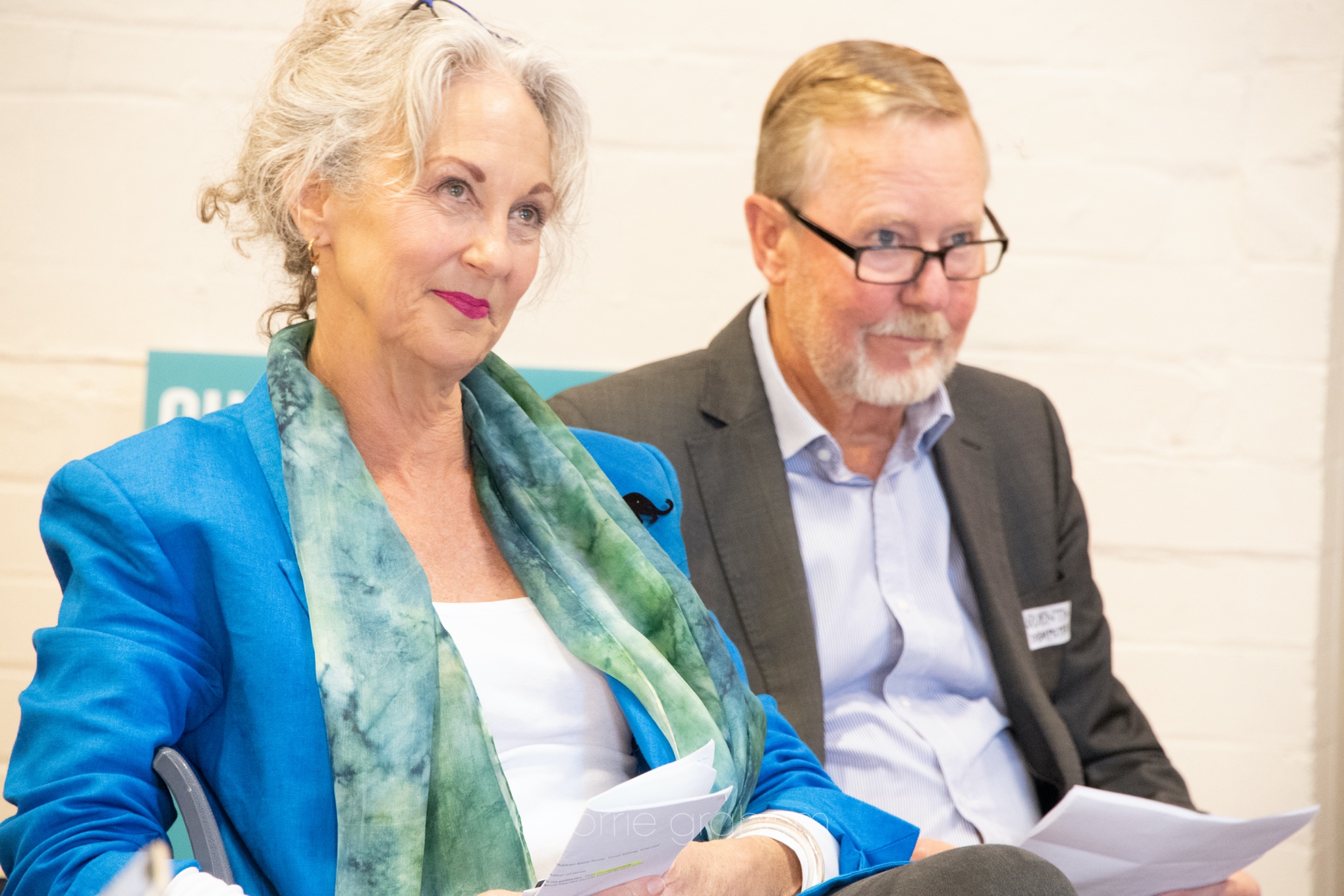 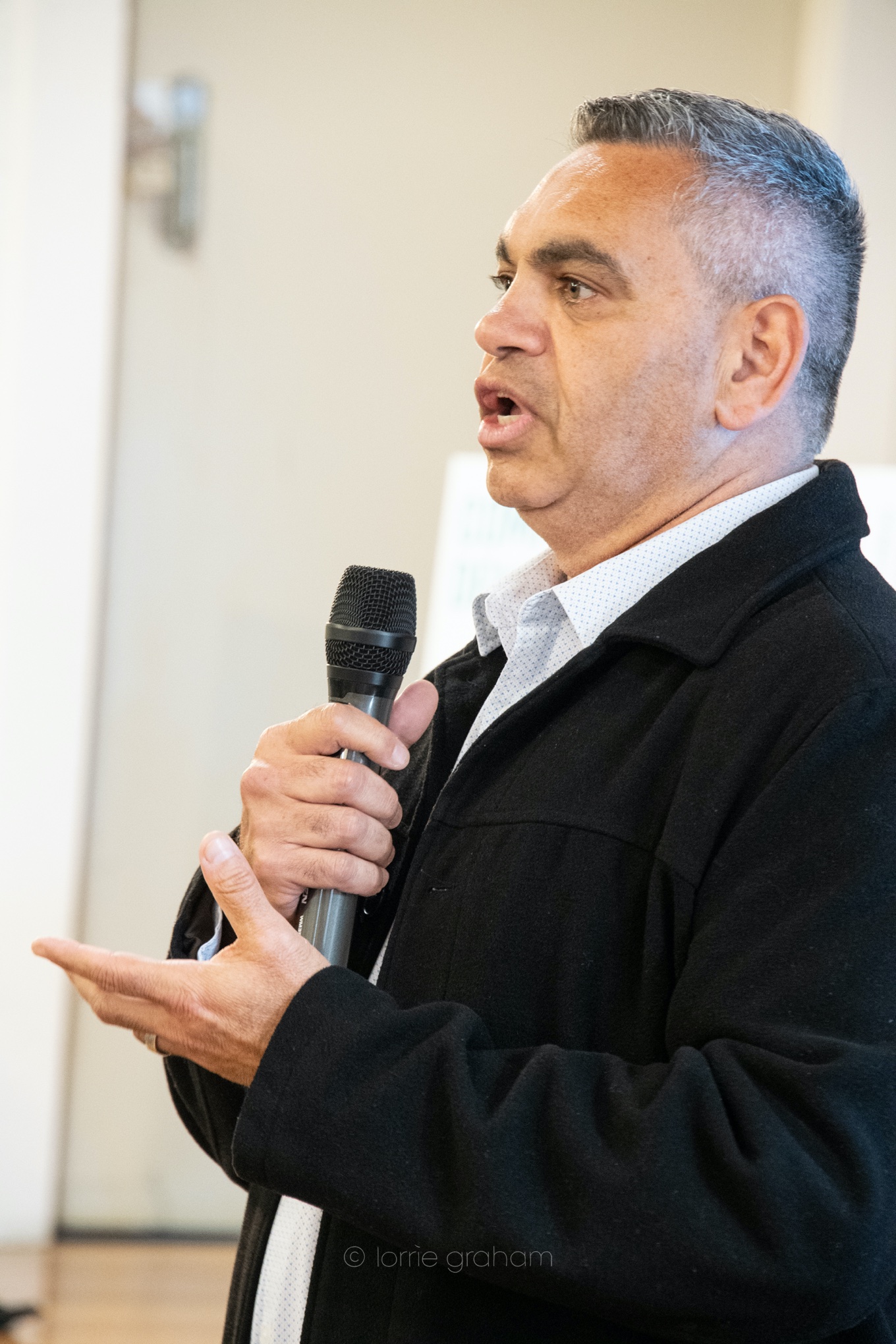 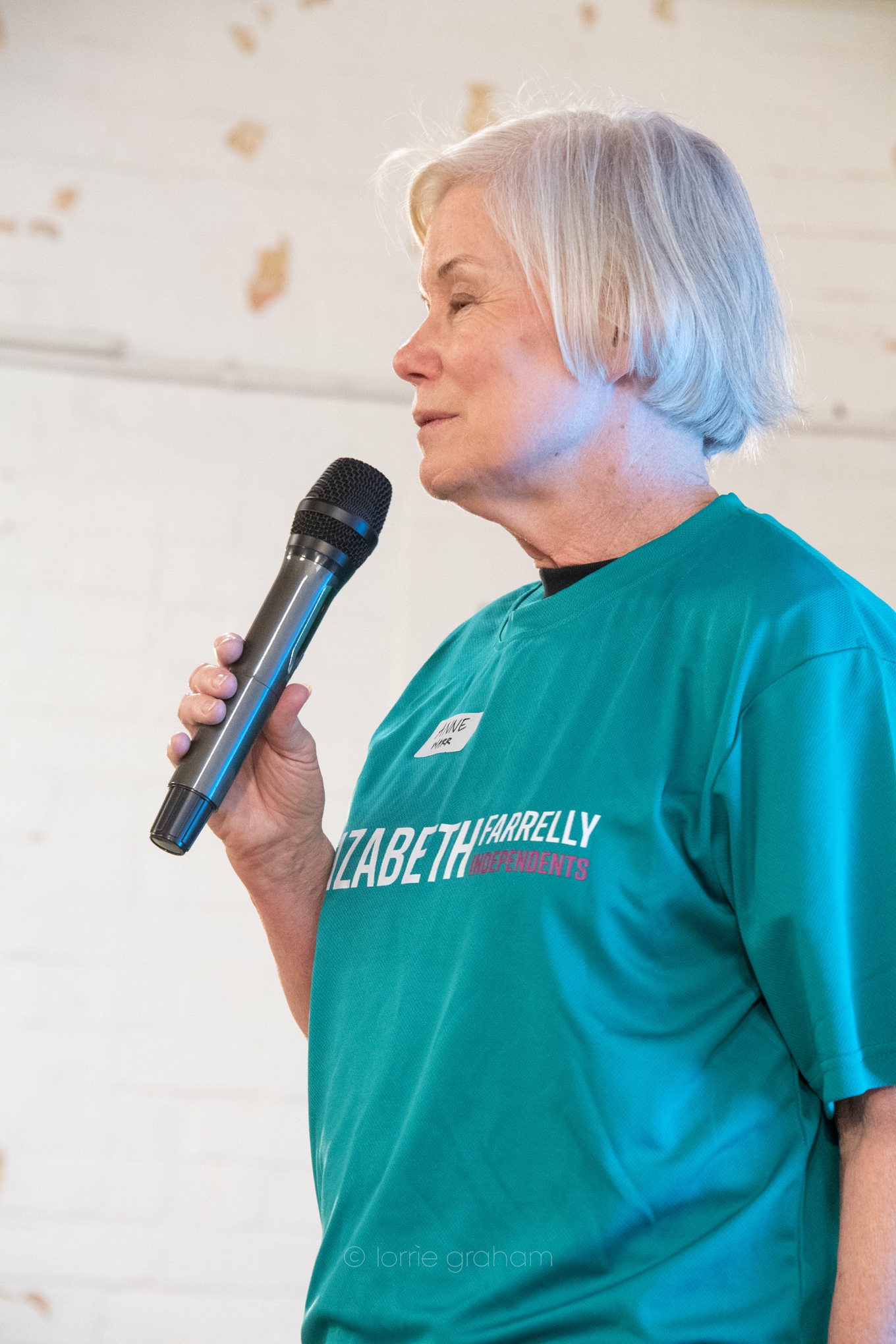 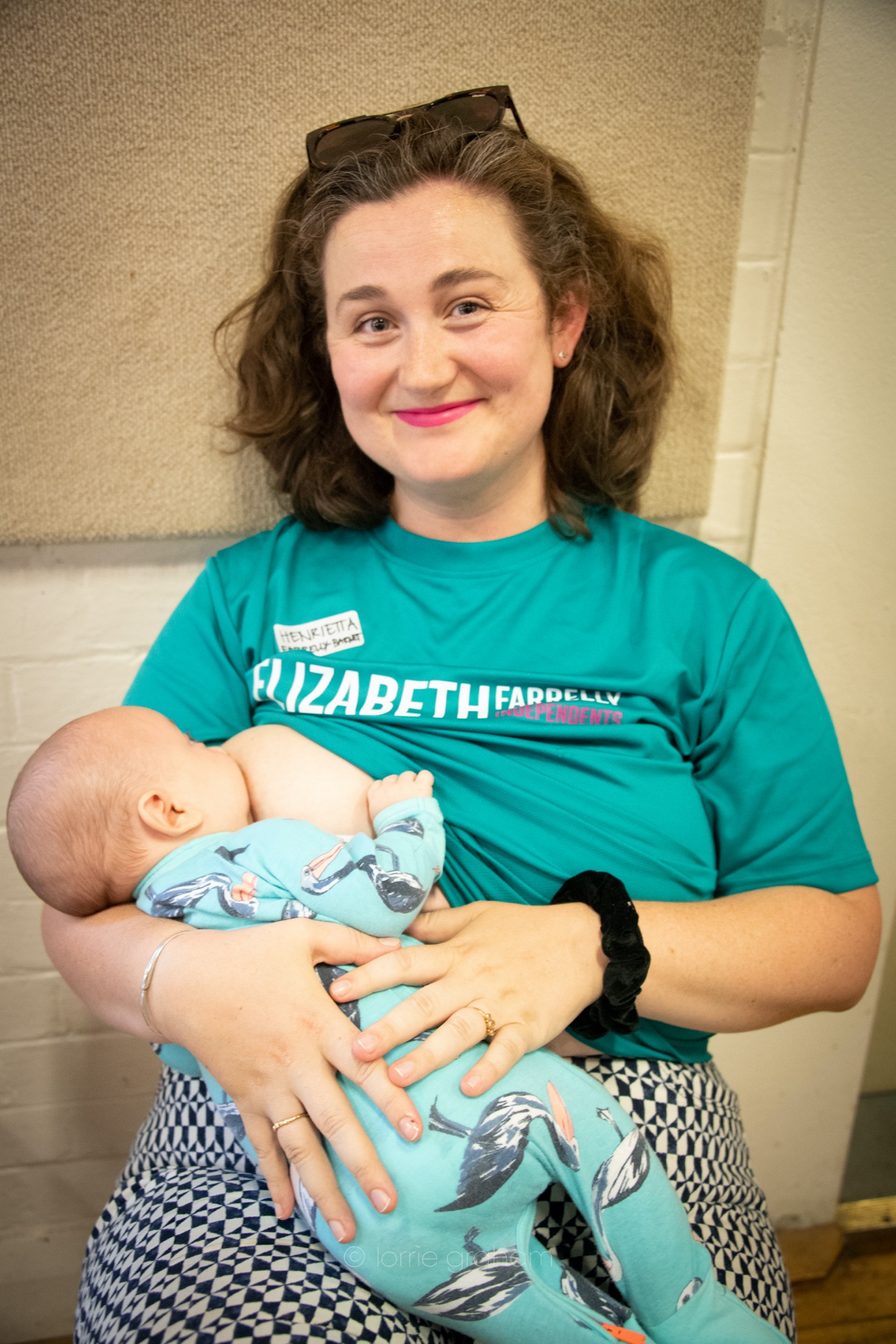 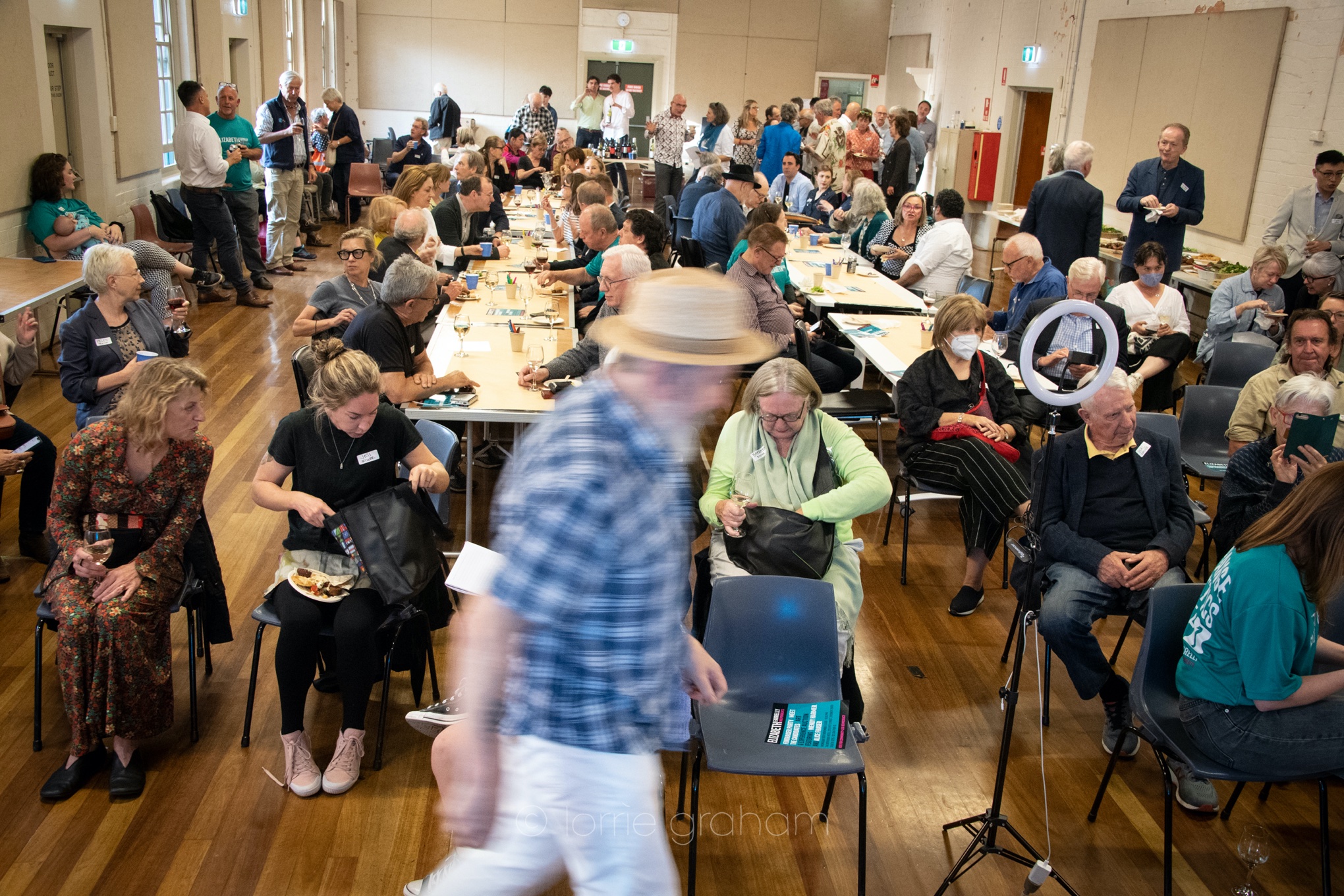 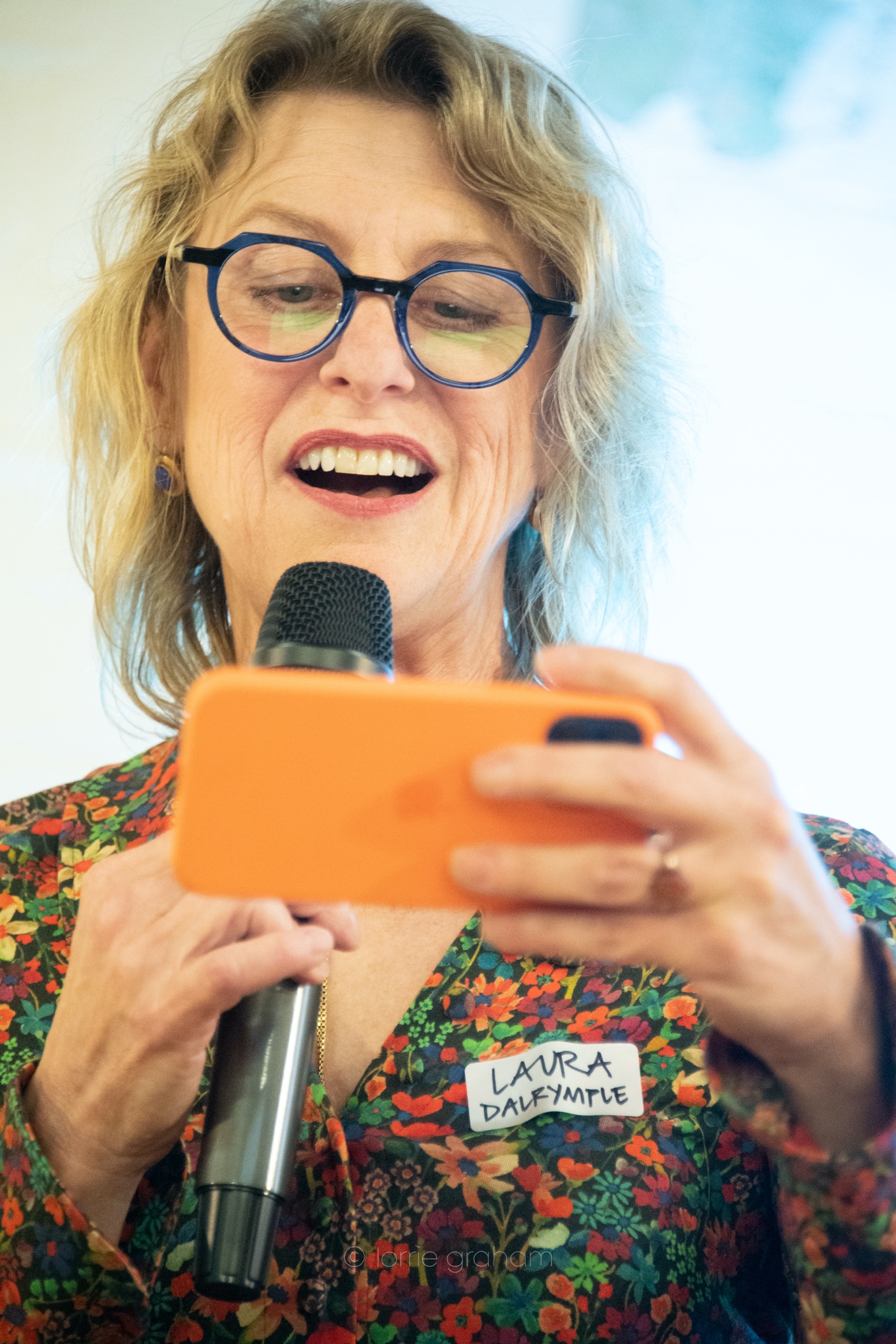 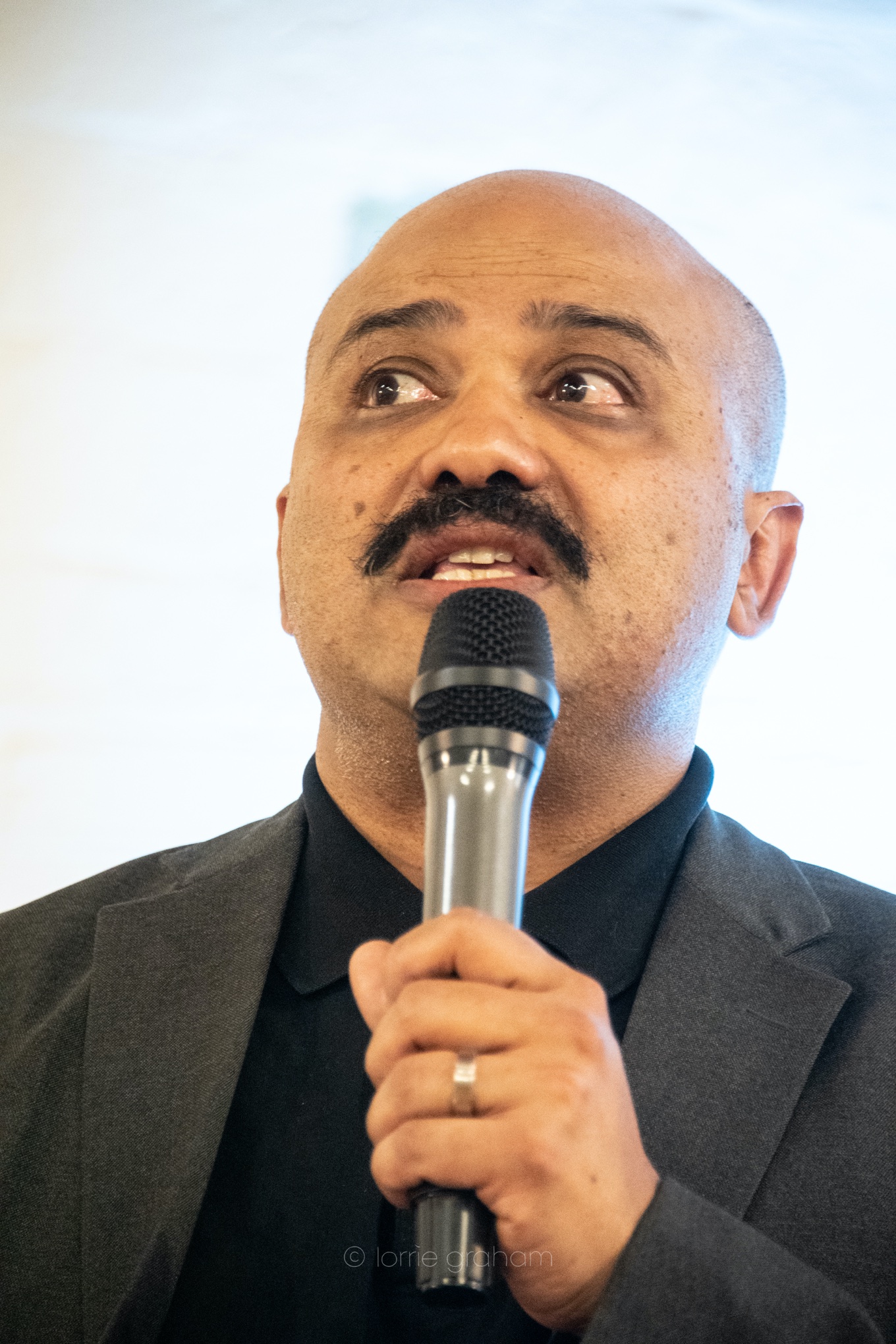 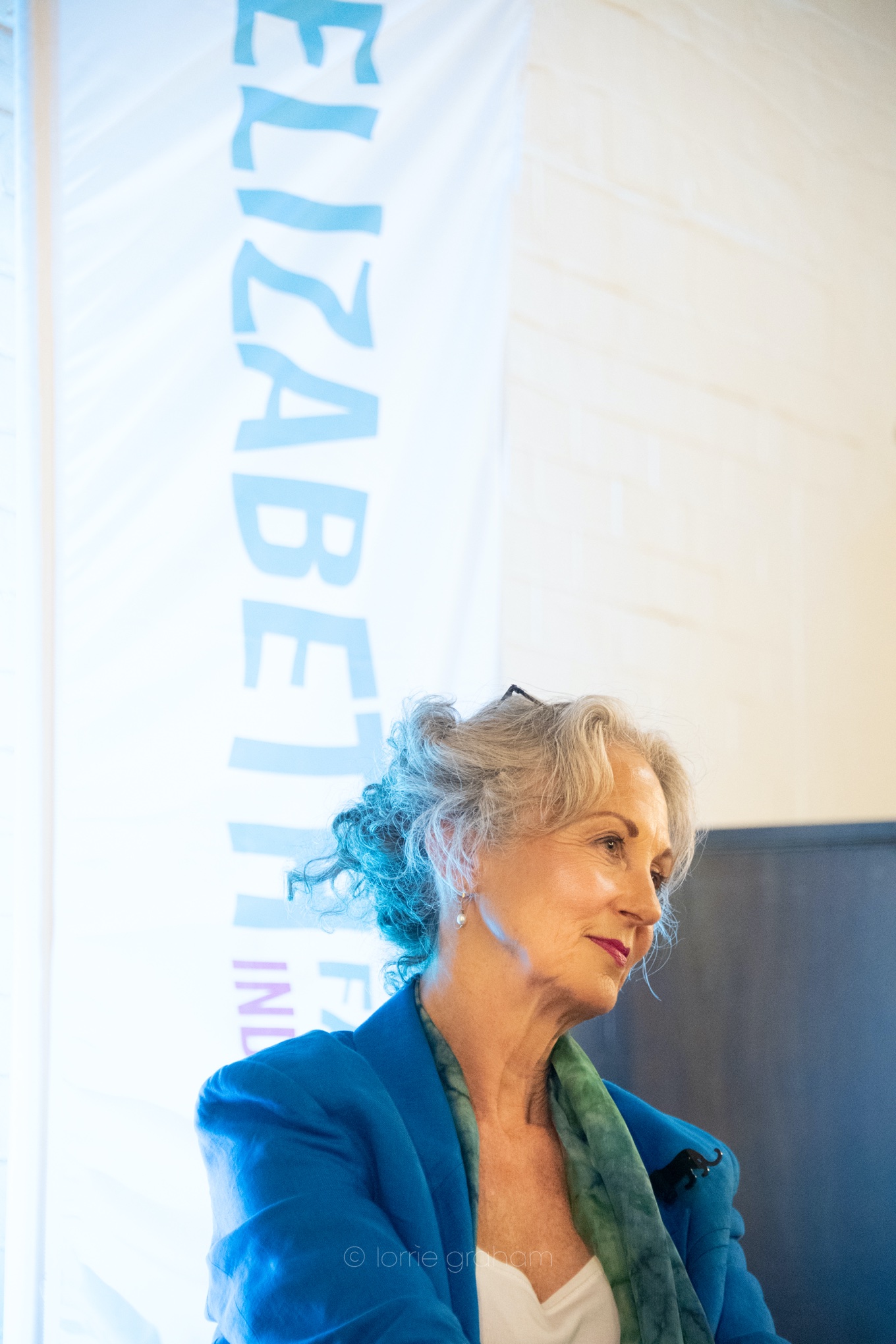 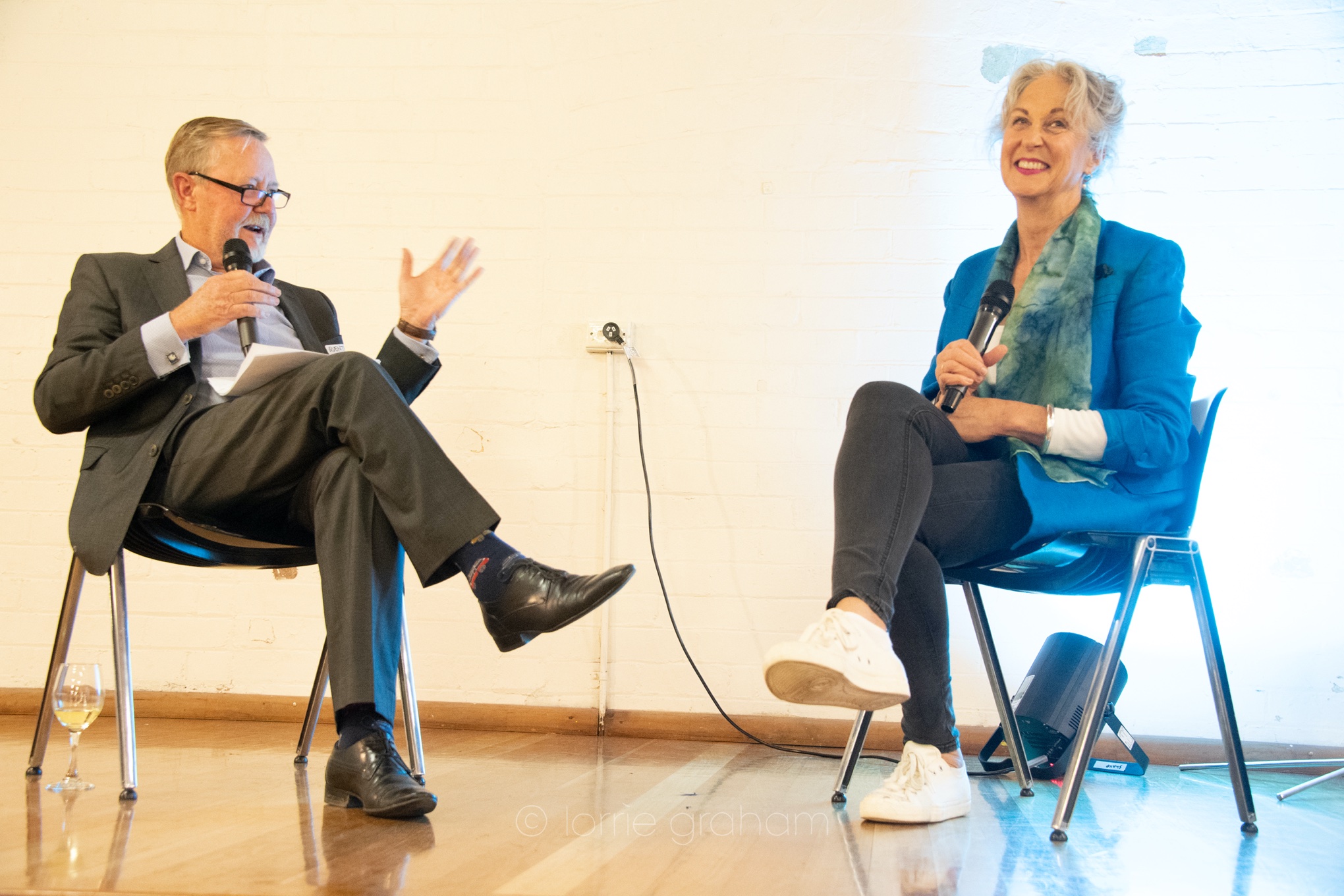 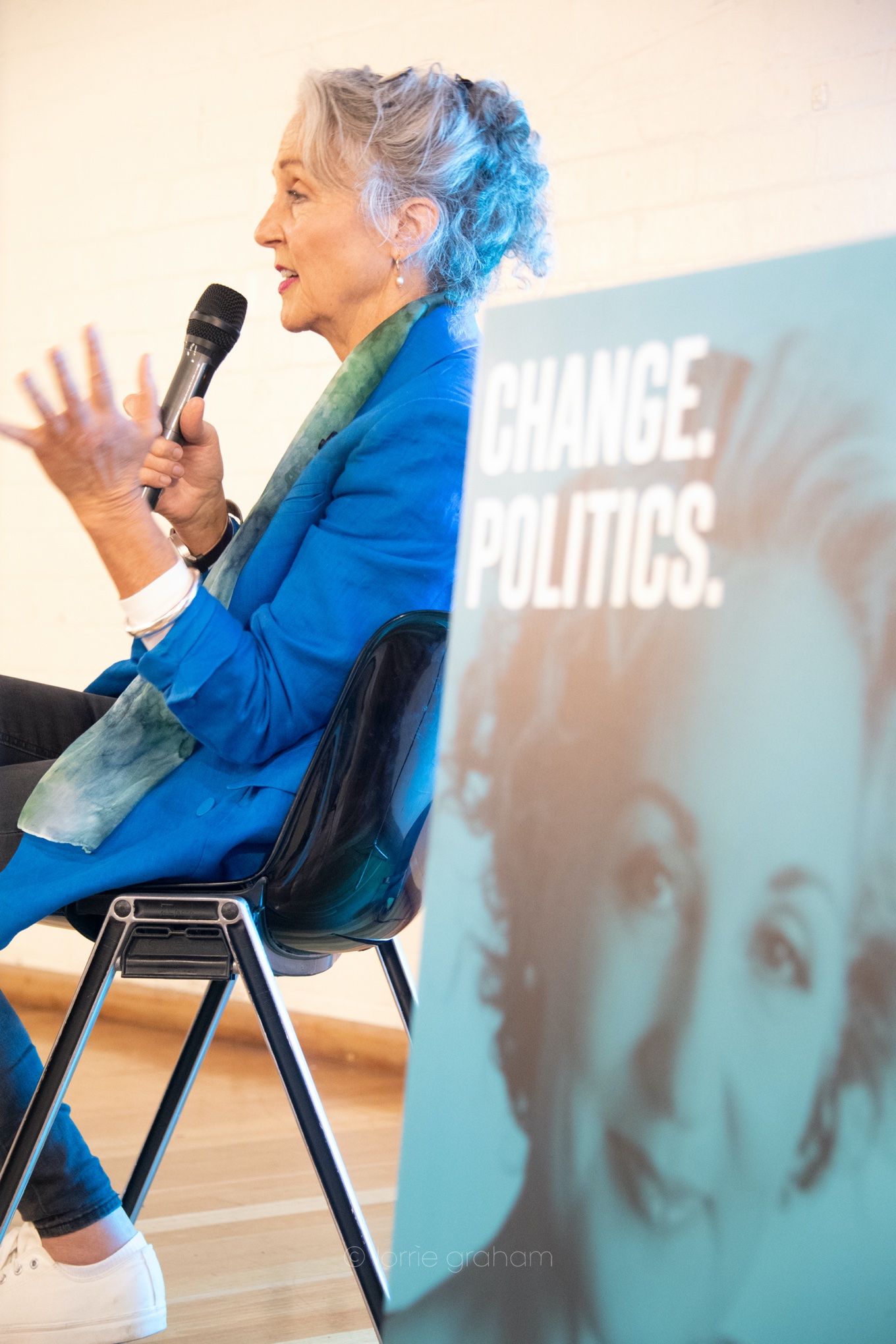 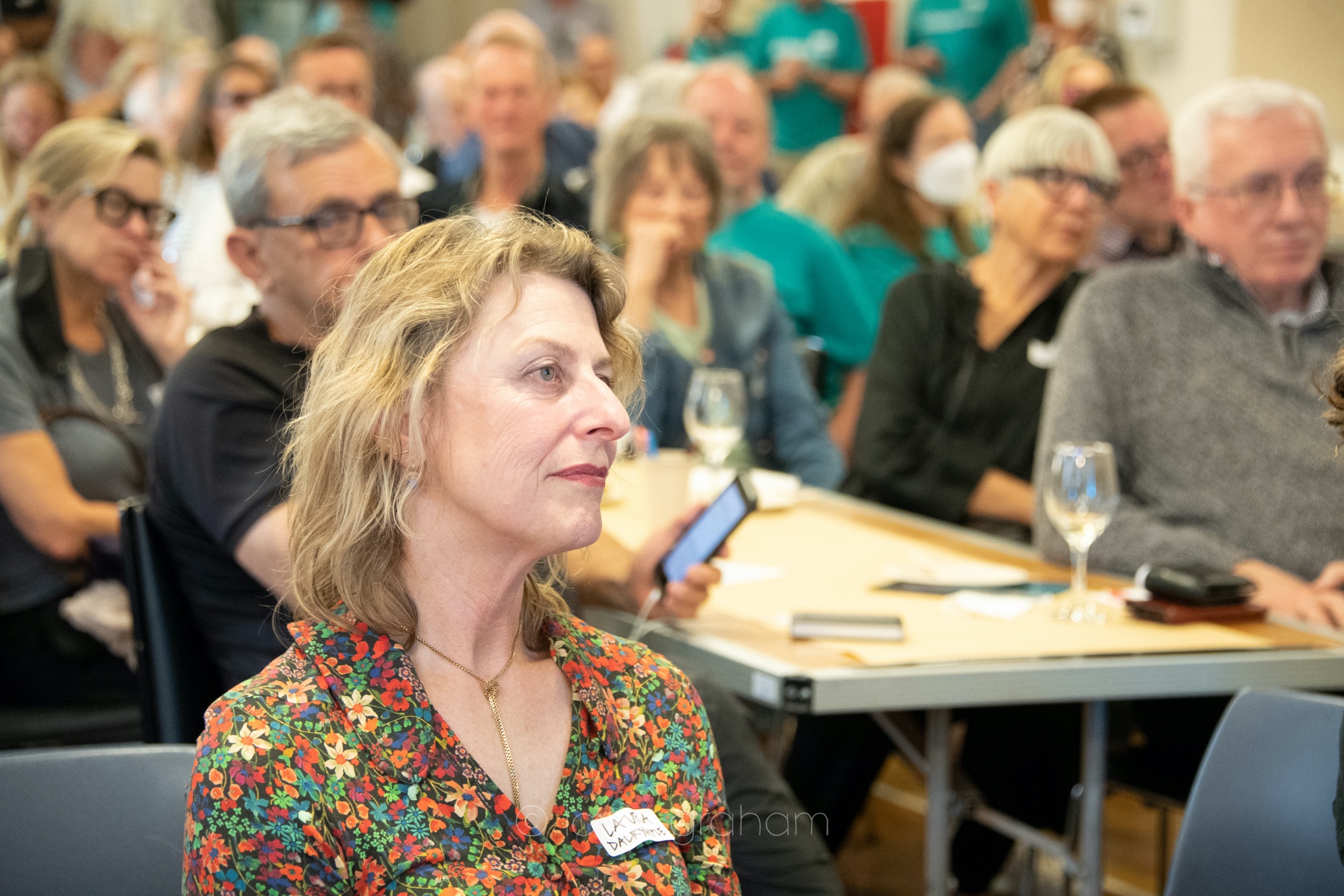 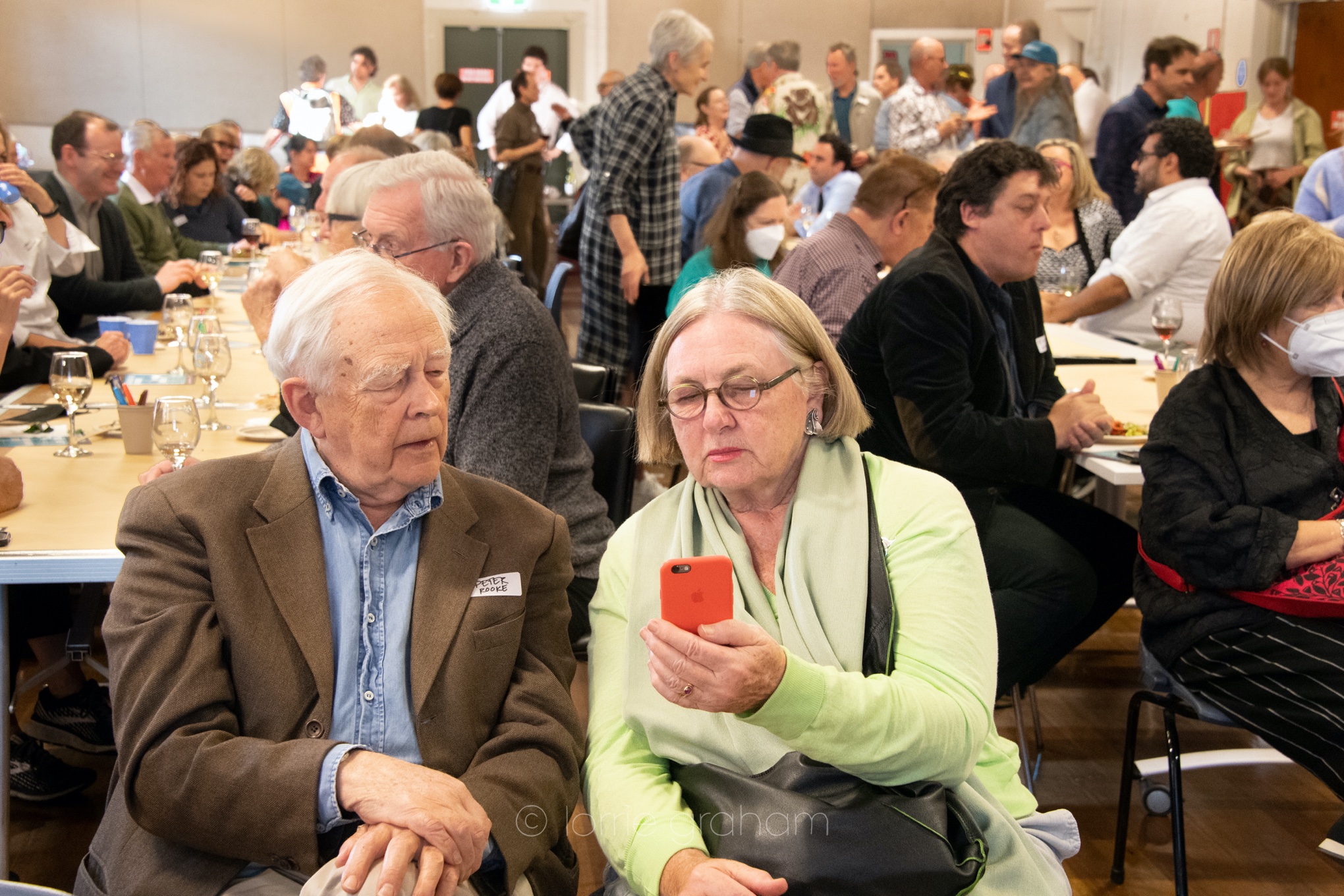 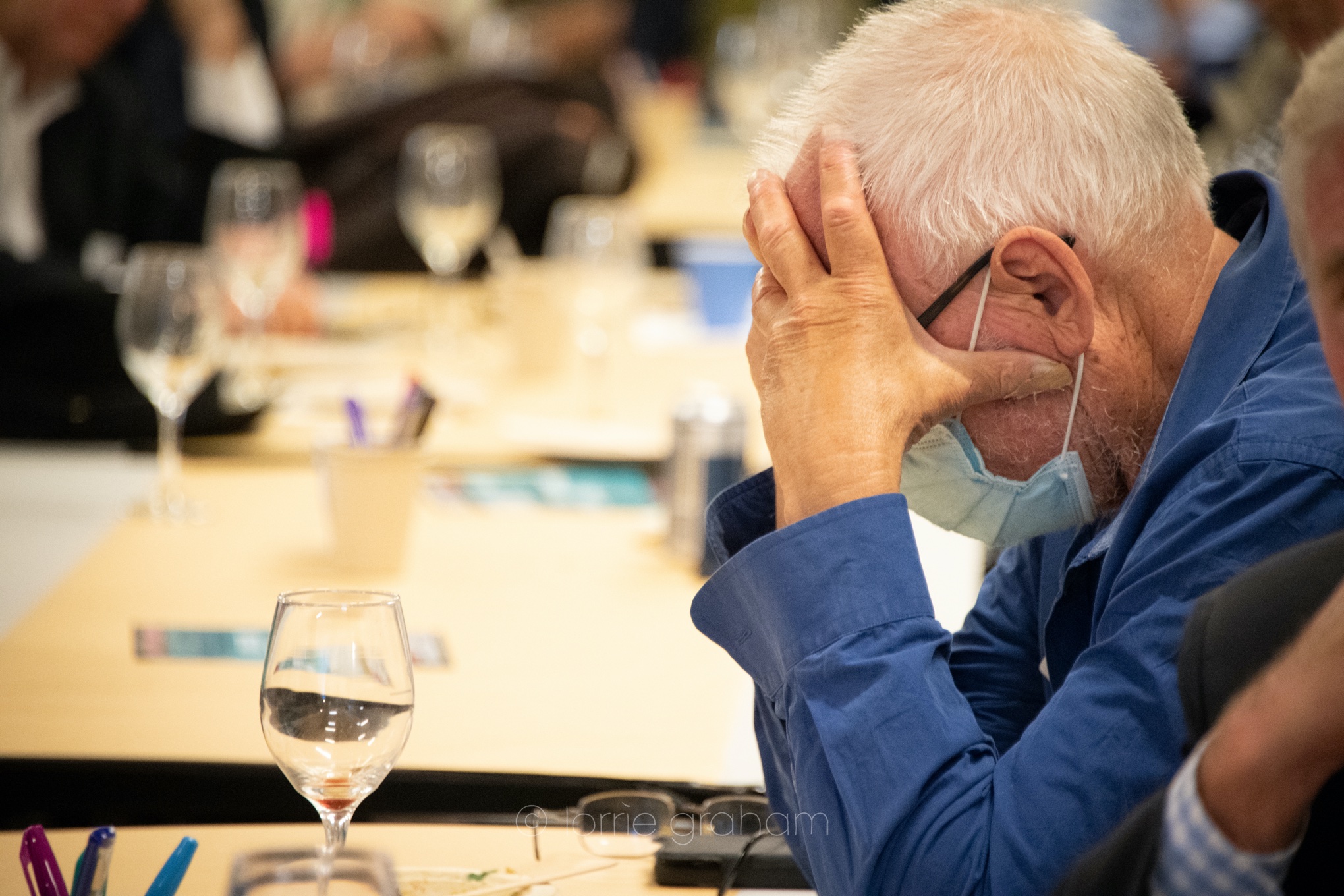 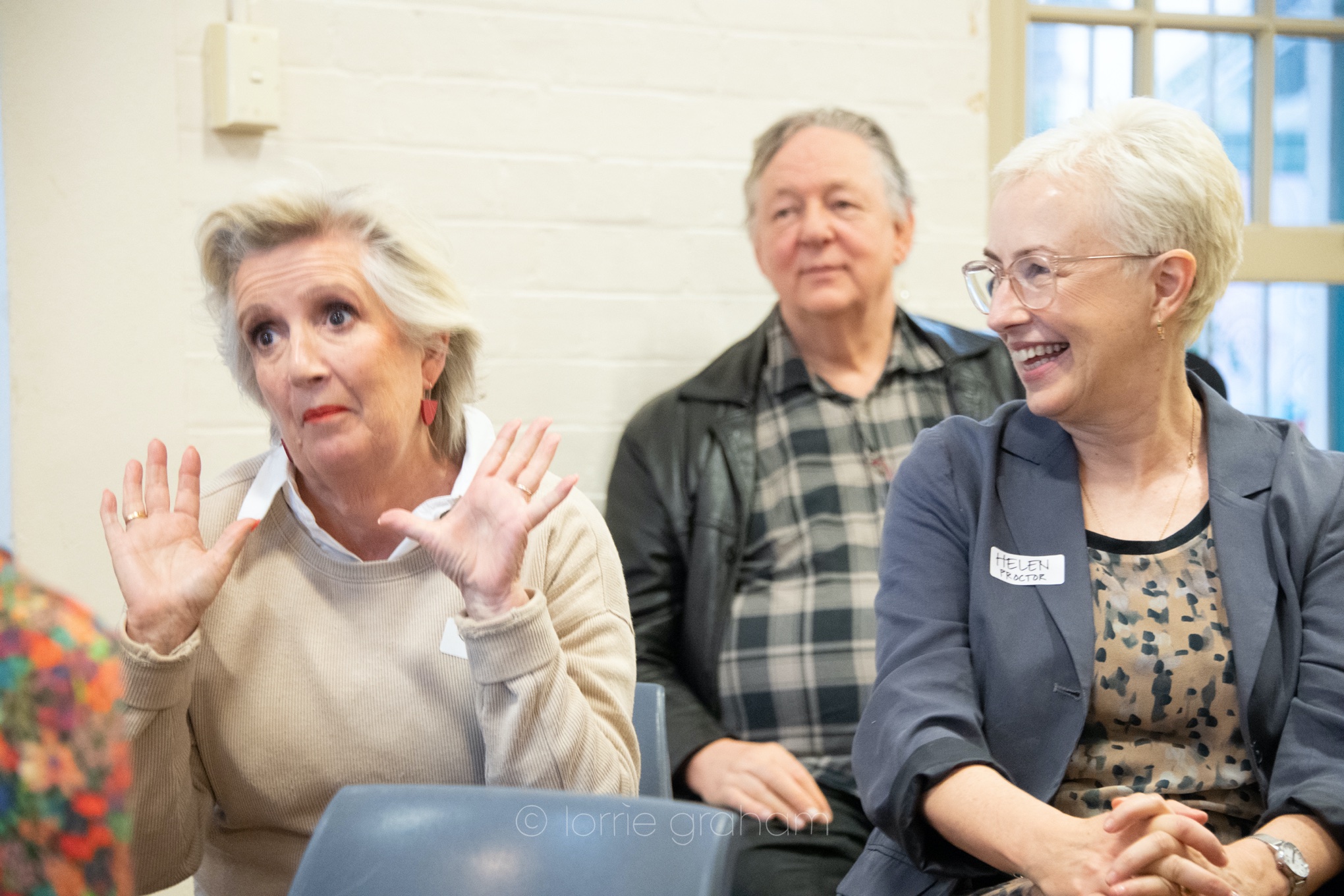 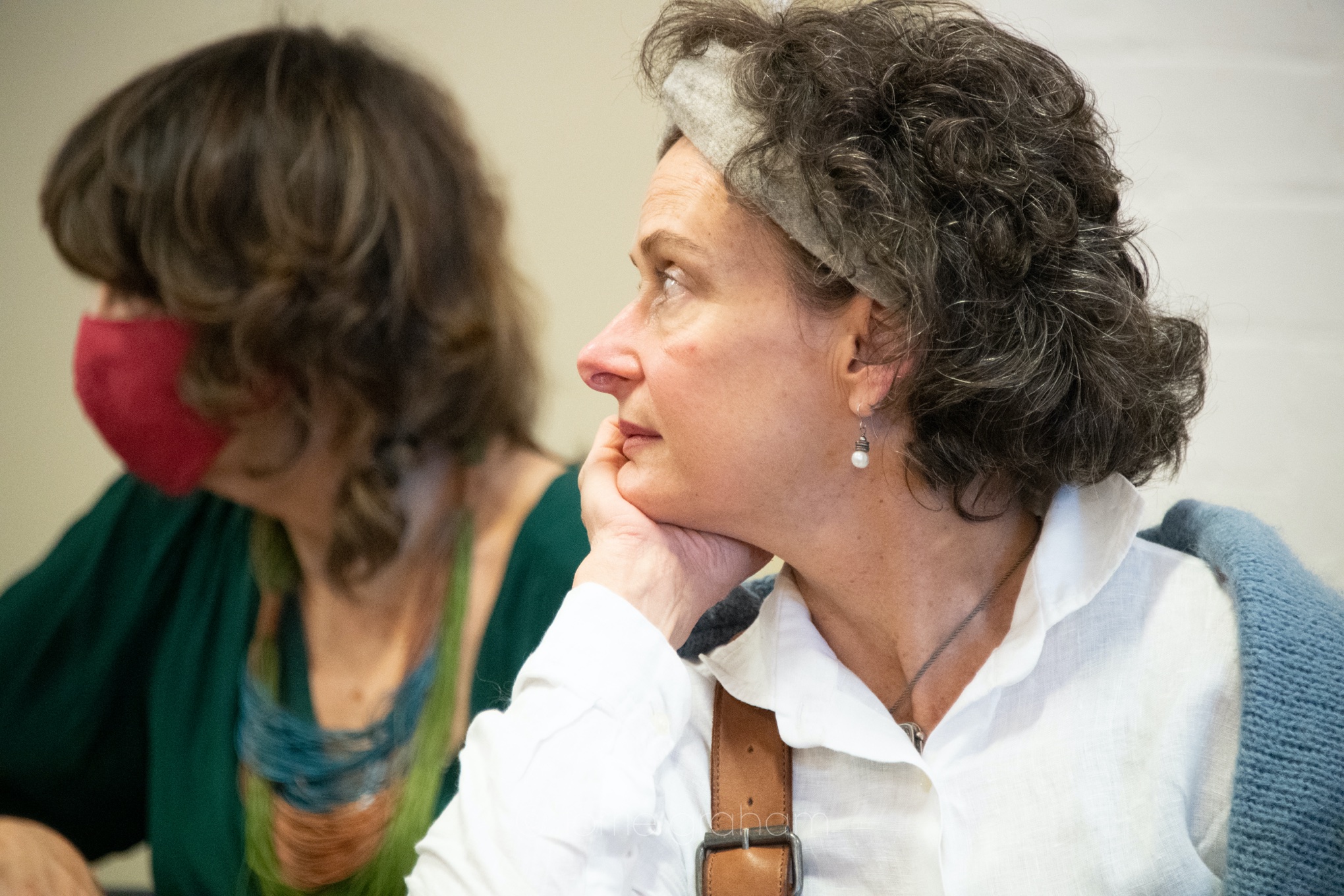 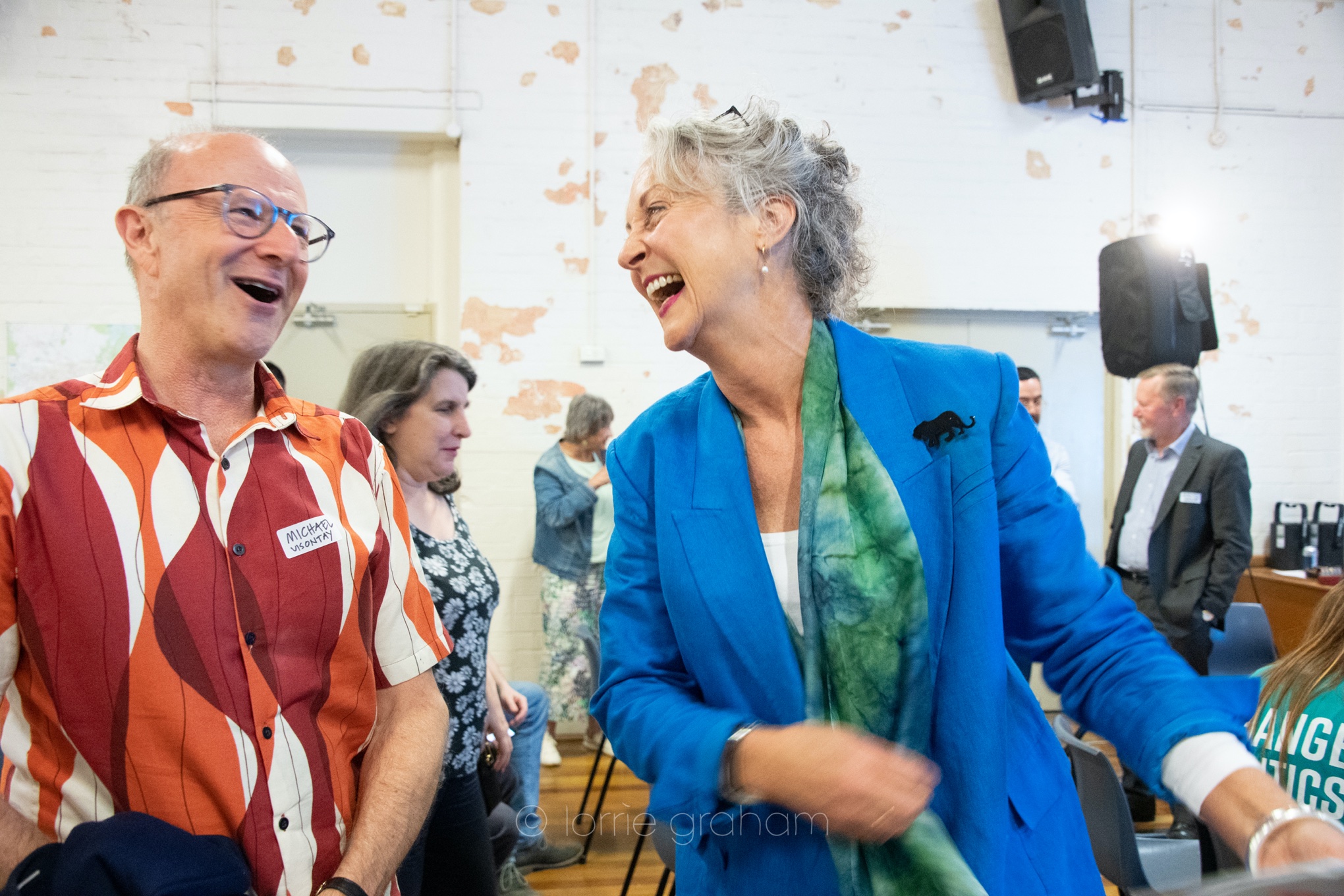 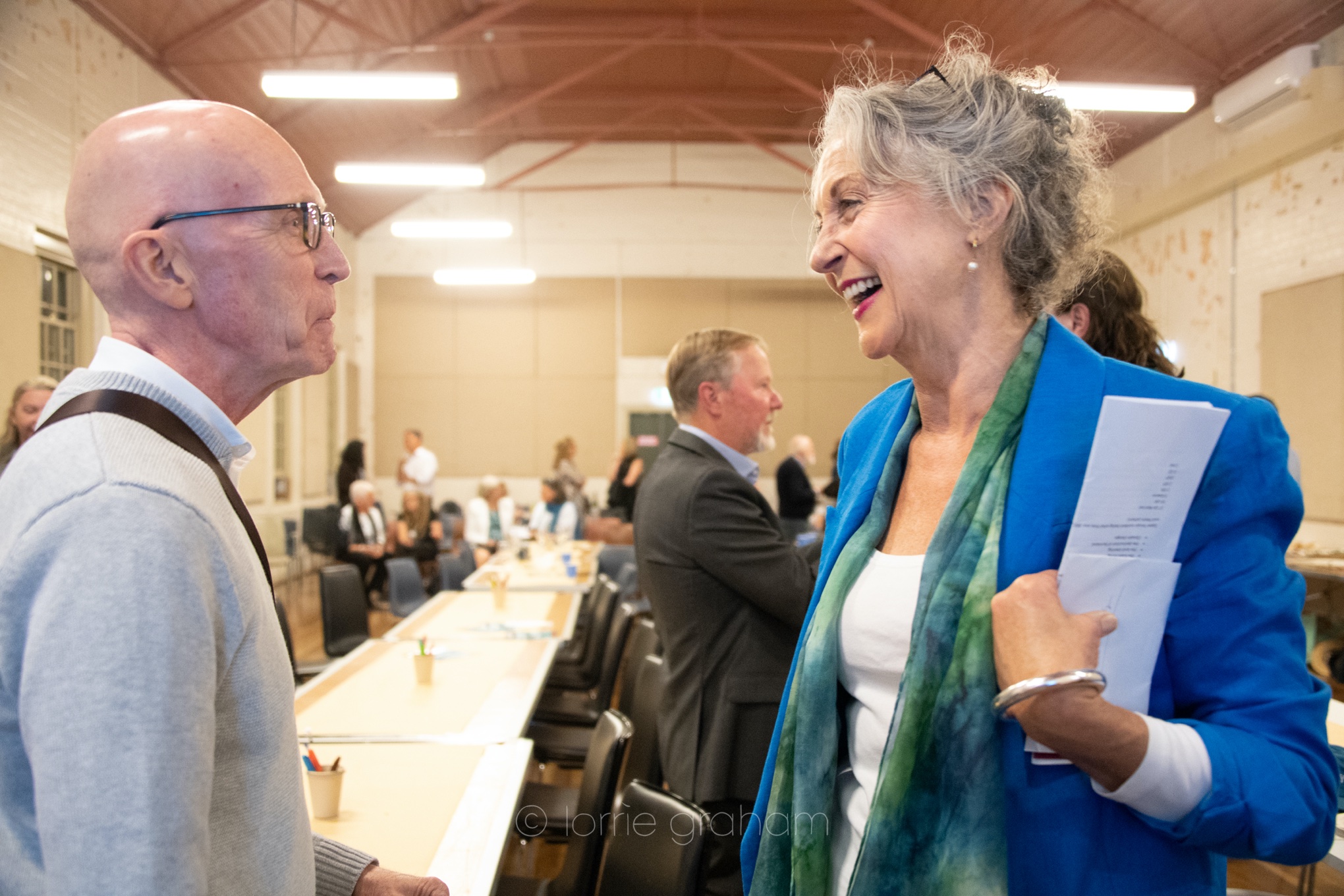 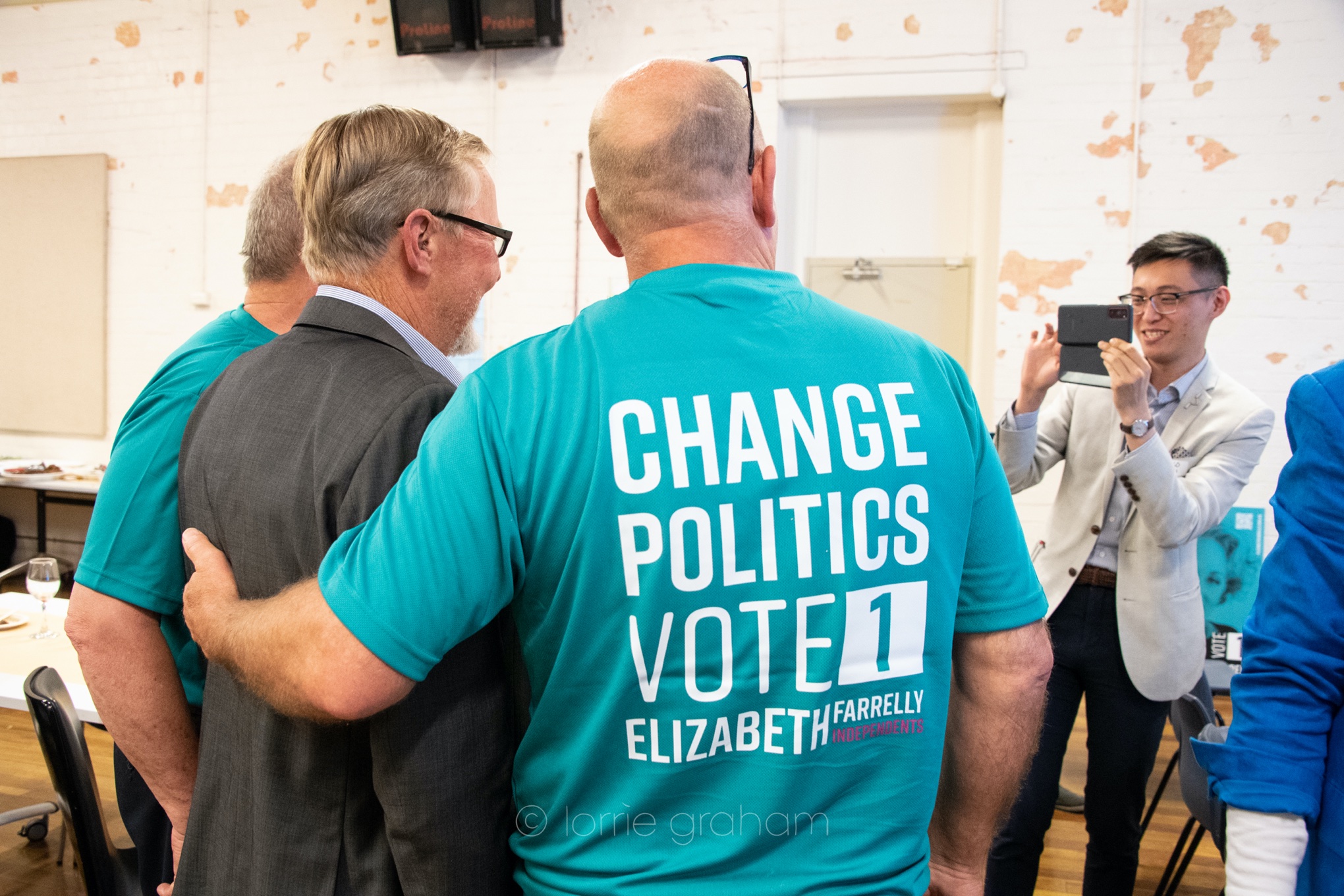