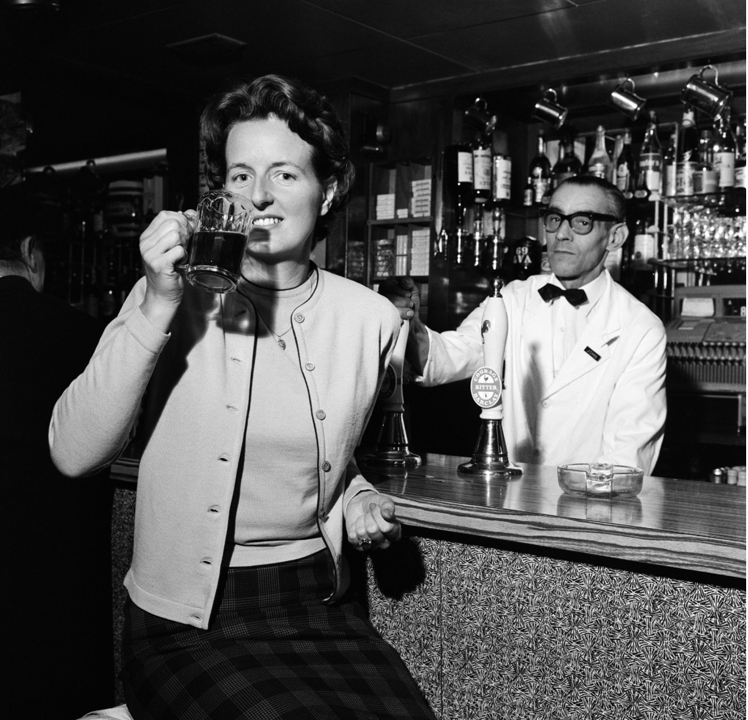 Recognized as the first woman to become a full-time photographer on a British national newspaper, she earned her male colleagues’ respect “just by getting on with my job.”

Doreen Spooner was already well known on Fleet Street, recognized as the first woman to become a full-time staff photographer for a British national newspaper. Then came the picture of two saucy showgirls that she snapped surreptitiously from the ladies’ loo in a London pub in 1963. It landed on front pages around the world. Ms. Spooner gained her vantage point by squeezing past a scrum of journalists outside Henekey’s Long Bar, masquerading as an ordinary customer on the arm of a colleague. “Who’d ever imagine a woman might be a photographer on a national newspaper?” she wrote in a 2016 memoir. “A woman might be a tart or a monarch, but a press photographer?”

Opening the restroom door a crack, she got a shot of the two women, Christine Keeler and Mandy Rice-Davies, sharing drinks on the day they were to testify nearby at the Old Bailey, London’s central criminal court, in the explosive sex scandal surrounding John Profumo, the British secretary of state for war, and a Soviet diplomat. Ms. Keeler and the married Profumo had had a sexual relationship, and the scandal would help topple Britain’s Conservative government.

Ms. Spooner’s big scoop, in 1963: Shooting from behind a restroom door, she captured Christine Keeler, left, and Mandy Rice-Davies taking a break at a London pub on the day they testified in a trial connected to the Profumo sex scandal. Ms. Keeler had had an affair with John Profumo, a high-ranking government official. Credit Doreen Spooner/Mirrorpix 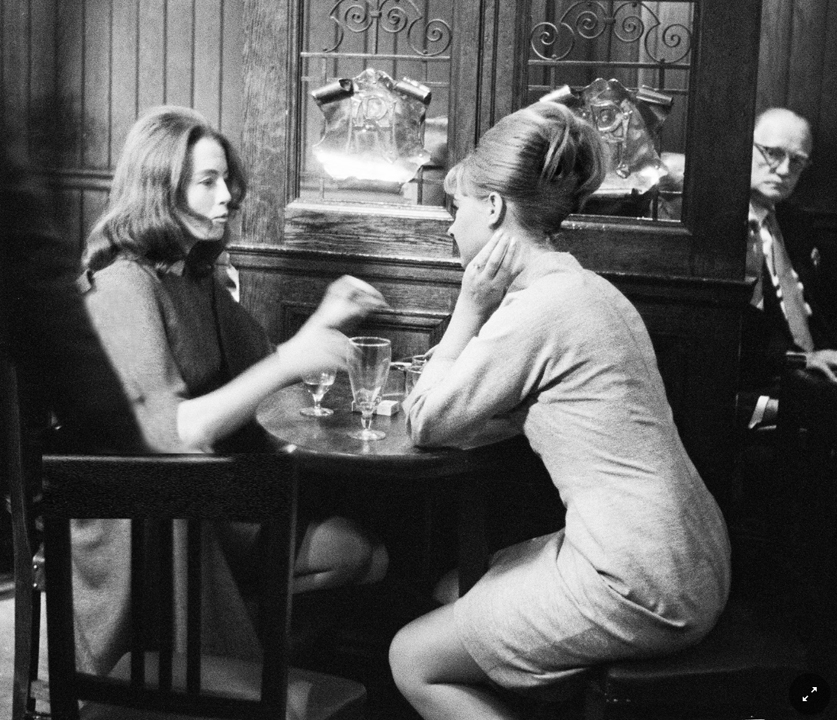