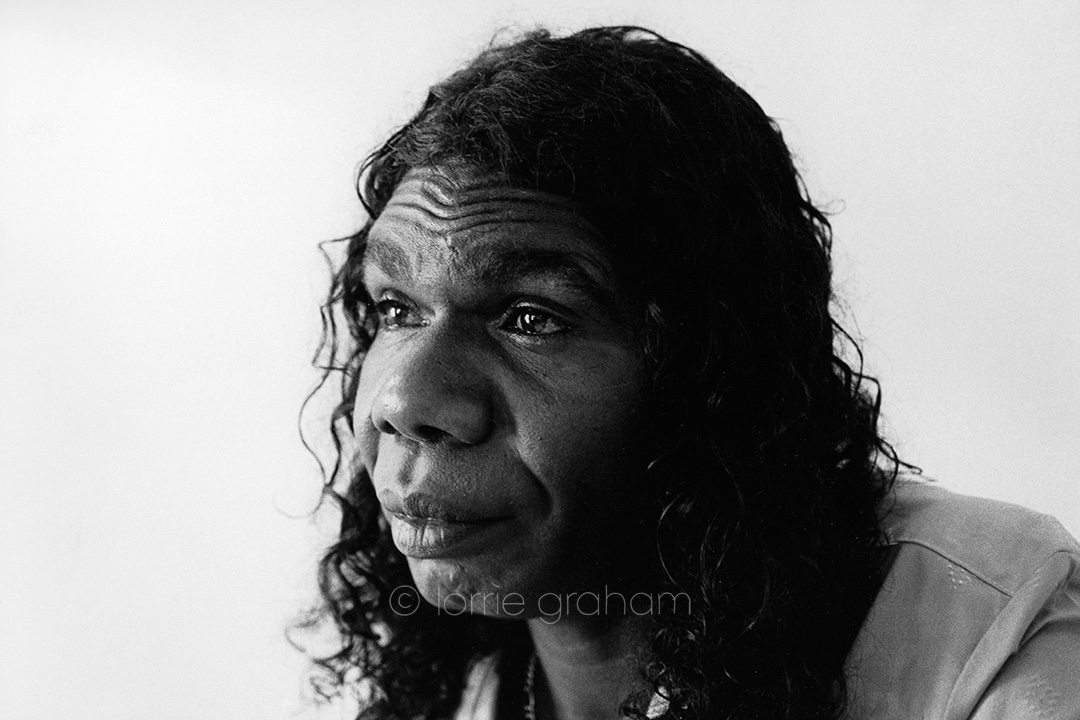 Gravely ill indigenous actor David Gulpilil, whose charismatic screen presence helped change the way indigenous people were seen around the world, has asked audiences to remember him. “Never forget me. While I am here, I will never forget you,” Gulpilil said in a video message thanking NAIDOC for this week’s lifetime achievement award.

The annual awards, which recognise the significant achievements of Aboriginal and Torres Strait Islander people, were presented in Canberra on Saturday night. The national Naidoc committee co-chair, John Paul Janke, said the awards provide the opportunity to showcase Indigenous excellence. “They celebrate our past, our present and our future and [how] individuals’ unwavering determination and work enrich our communities,” he said.

David Gulpilil – magnetic Indigenous actor connecting two Australias. David Gulpilil Ridjimiraril Dalaithngu AM has been recognised for revolutionising the way the world sees Aboriginal people by bringing traditional culture to the big screen. He has enjoyed an acting career spanning 50 years, appearing in iconic films such as Walkabout, The Last Wave, Crocodile Dundee, The Tracker and Rabbit Proof Fence.

It had been widely known that Gulpilil, 66, was ill but his daughter Phoebe Marson confirmed it to the NAIDOC audience.

“He’s sick. He has lung cancer and one day soon he will go to the Dreamtime,” Ms Marson said, standing with her sister MaKia McLaughlin.

Gulpilil, who was born in Arnhem Land and now lives in Murray Bridge, appeared frail on the red carpet at the launch of the new Storm Boy in January. 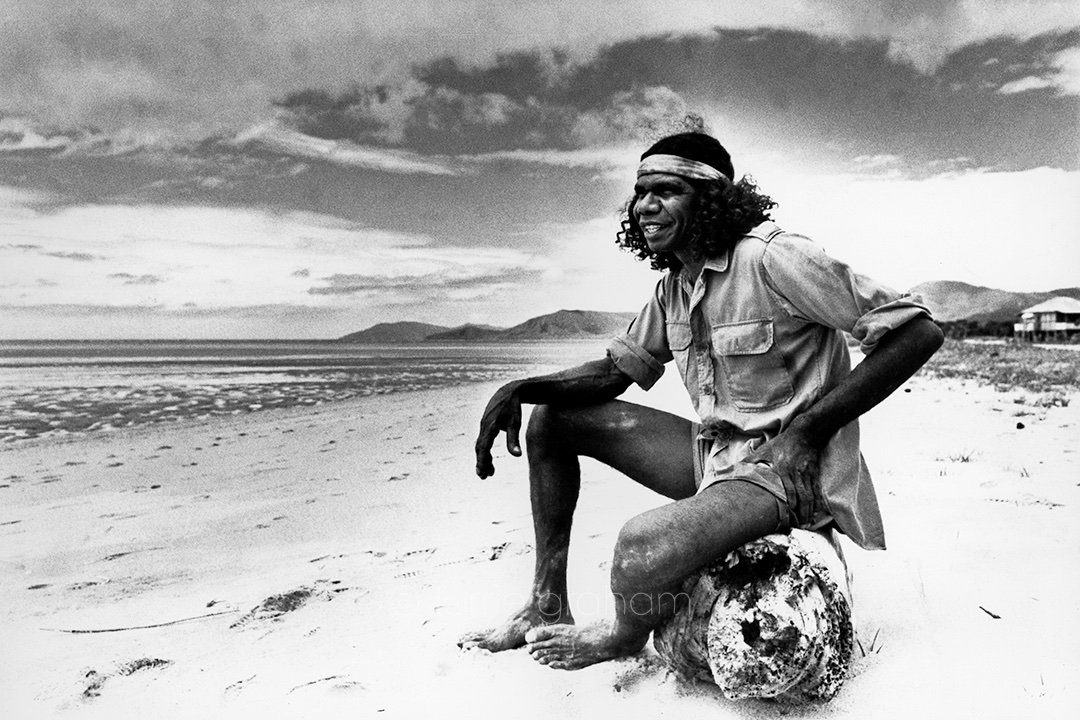