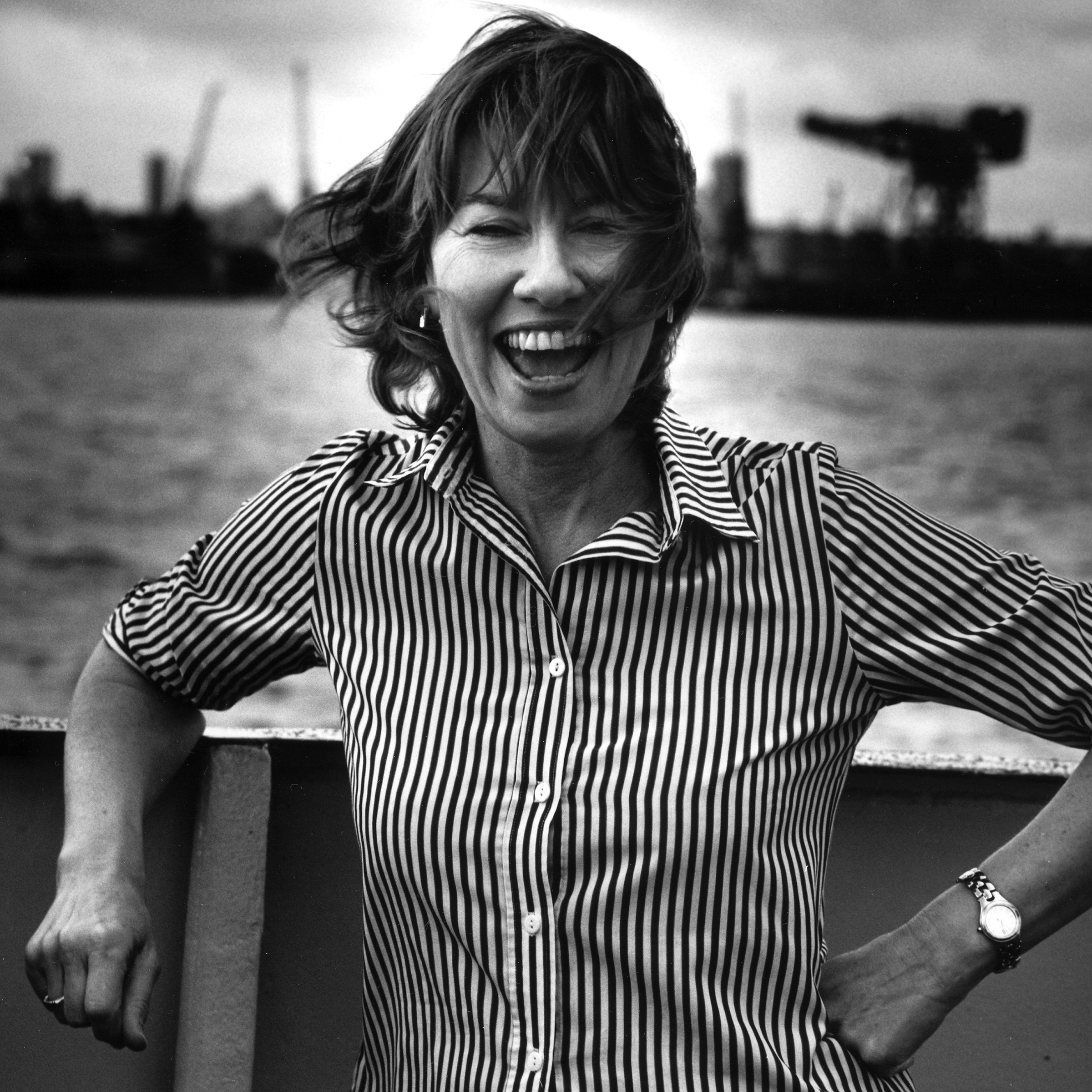 Congratulations Max McKew, inducted into the Media Hall of Fame on Friday night. From 1999 until 2004 we worked together on the Bulletin mag, I photographed her subjects for the Lunch with Maxine McKew column each week. We had a ball, I think it is right up there with some of the most enjoyable work I did in my career … so far… and working as a team with one of the best journalists in the country was an honour. Maxine is also one of the best groomed/styled person I know, I have never felt so untidy in my life…

After graduating from high school, she briefly attended university before dropping out and living in London for two years. She supported herself with a variety of temporary jobs, including relief typing at a London BBC office. A letter requesting a job—written by McKew on BBC letterhead paper—was rewarded with a cadetship at the Australian Broadcasting Corporation (ABC) in Brisbane in 1974 following a brief stint as a news analyst at the investment bank Goldman Sachs. In 1976 she moved on to host This Day Tonight, a local current affairs program.

In over 30 years working at the ABC, McKew worked as a presenter on the 7:30 Report and Lateline, and also worked on The Carleton-Walsh Report, AM, PM, and The Bottom Line. McKew was honoured for her broadcasting work with a Logie award, and for her journalism by a Walkley Award. In October 2006 she announced that she was leaving the ABC saying “This is more than likely the end of my broadcasting career”

From 1999 to 2004 she wrote Lunch with Maxine McKew, a column for The Bulletin, a weekly magazine, based on her interviews with prominent Australians. McKew frequently elicited newsworthy revelations from her subjects, and was named by The Australian Financial Review as “one of the top ten exercisers of covert power in Australia”.

Following her election as the member for Bennelong in 2007, the Canberra Times had a photo of McKew in a Basic Instinct moment, referring to the scene where Sharon Stone was allegedly not wearing underwear.