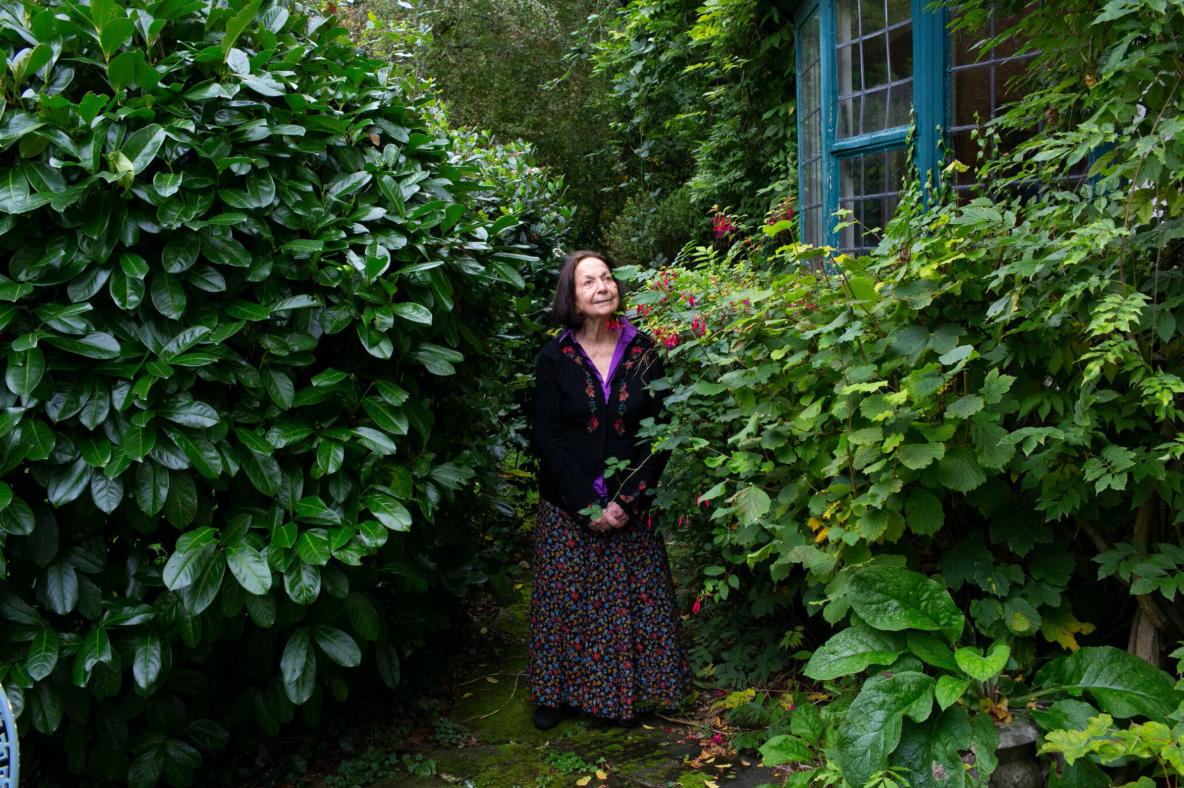 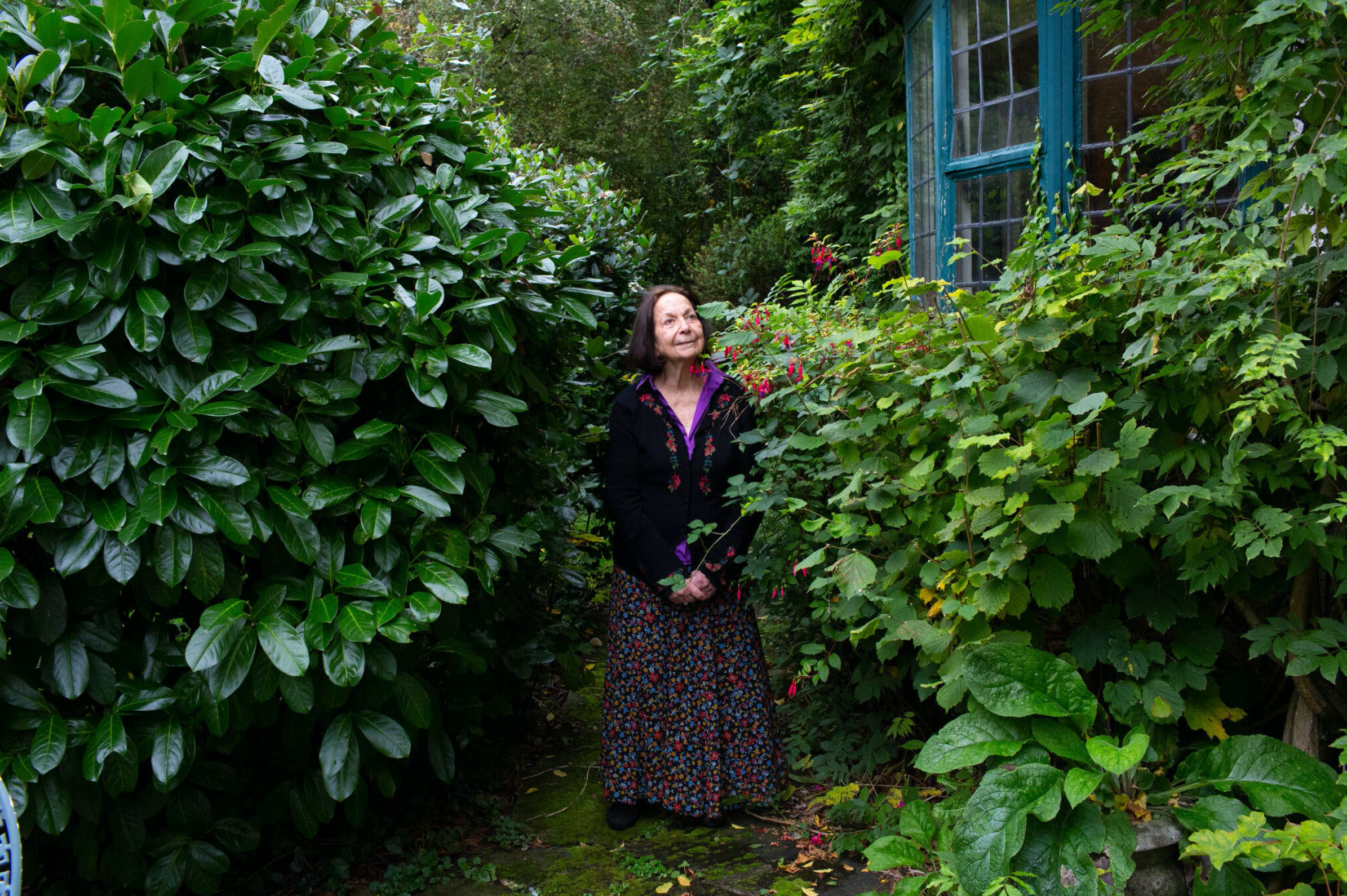 Claudia Roden's new book Mediterranean is what I would like Santa Claus to leave under the tree for me this year. This quote below would have been enough for me to want the book...and read more of Claudia Roden's wonderful life but she is also the inspiration for Yotam Ottolenghi..

“If you didn’t labor over a dish, people thought you didn’t love them,” she said, handing me a wedge of homemade Turkish yogurt cake, the souffléd top glowing with red sugared berries. “You had to have taken a lot of trouble rolling almond paste into balls, making phyllo fingers, stuffing aubergines. One-pot meals would have been an insult.”

Yotam Ottolenghi, the chef, cookbook author and New York Times food columnist,credits Ms. Roden with laying the foundation for chefs like him.

“‘A Book of Middle Eastern Food’ has been around for so long it feels like prehistory,” he said, adding, “it was really revelatory for its time.”

Although it’s hard to imagine, in the midst of Britain’s current love affair with Middle Eastern flavors, that the cuisine was considered outlandish and unappealing in the 1960s. Ms. Roden’s book was all but ignored when it came out, on the heels of the 1967 Arab-Israeli War, in which Britain supported Israel.

“At that moment, no one was interested in the food of the enemy culture,” said Ms. Roden, who identifies as a Sephardi/Mizrahi Jew (Mizrahi is the Israeli term for Jews from the Middle East and North Africa). “When the book came out, people would always ask me if all the recipes were for testicles and eyeballs.”

Over the course of her 50-year career, Ms. Roden, 85, has helped revolutionize the way the British cook and eat. She taught them how to blend cucumbers with yogurt and garlic into a creamy salad, how to simmer lentils with cumin to make a warming soup, and how to fold phyllo stuffed with cheese and herbs into flaky bite-size pastries.

As if that wasn’t legacy enough, she also helped shift the way writing about cuisine, particularly by women, was perceived. Paul Levy, chairman emeritus of the Oxford Symposium on Food and Cookery, of which Ms. Roden was a founding member, said her scholarship on food was part of a growing cultural trend. Along with culinary writers like Elizabeth David, Jane Grigson and Sri Owen and even Julia Child, he said, she deepened the conversation around food to address questions of culture, context, history and identity. Her dozen cookbooks, particularly “The Book of Jewish Food,” produced a genre of works that is at once literary and deeply researched while still being, at heart, practical manuals on how to make delicious meals. 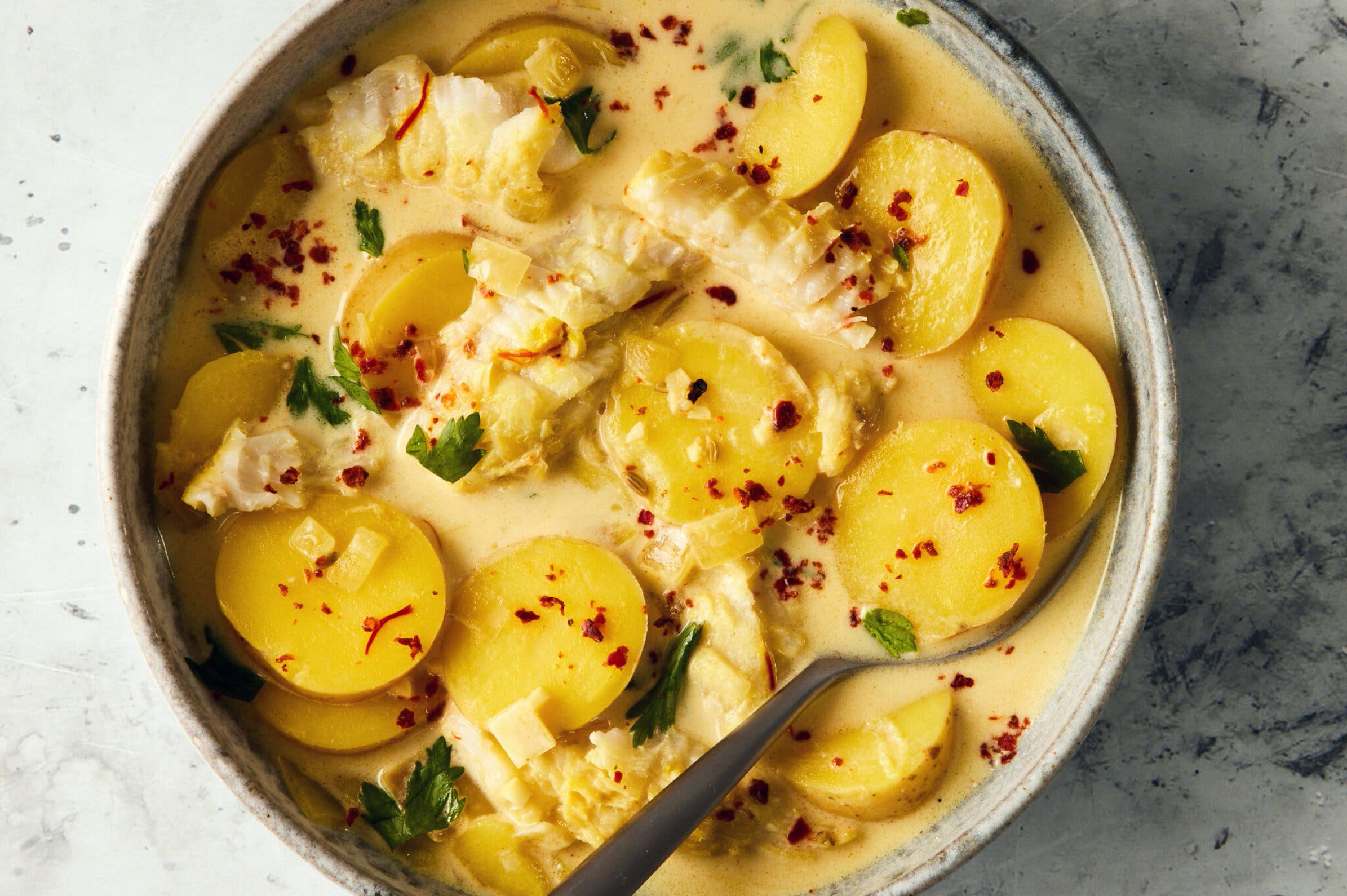