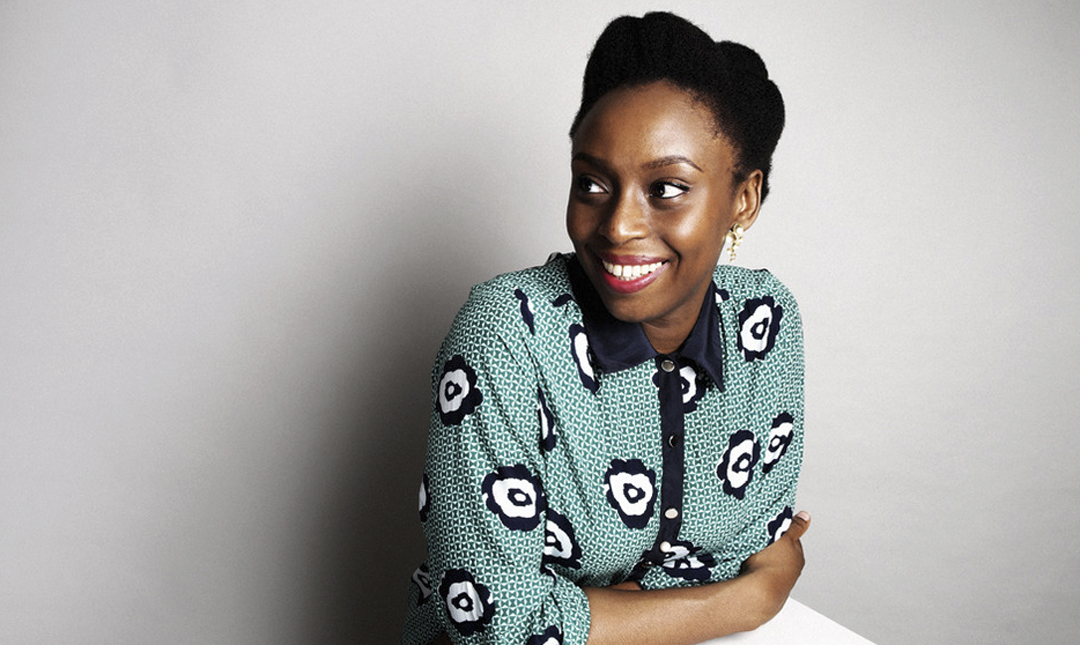 Chimamanda Negozi Adichie - We should all be feminists - doesn't have much time for those who might argue that feminism and fashion are on opposing ends of some imaginary spectrum.

She describes this as ' a sort of middle-class preoccupation" In an interview with Harpers Bazar magazine the novelist and feminist icon went on "I think it's well-meaning" she says , " on the part of people who are concerned with issues of poverty, but don't actually experience that poverty.

I say this as someone who comes from a country ( Nigeria ) where I know many people who are not privileged. The idea, for example , that because people are poor they don't care about fashion or make-up is not true, it's simple not true."

I'm taking several of her books to read while sitting under a Volcano over Christmas/ New Year. It seems apt given the year we have had. I'll leave you with her favourite quote. "I myself have never been able to find out precisely what feminism is : I only know that people call me a feminist whenever I express sentiments that differentiate me from a door mat" Rebecca West 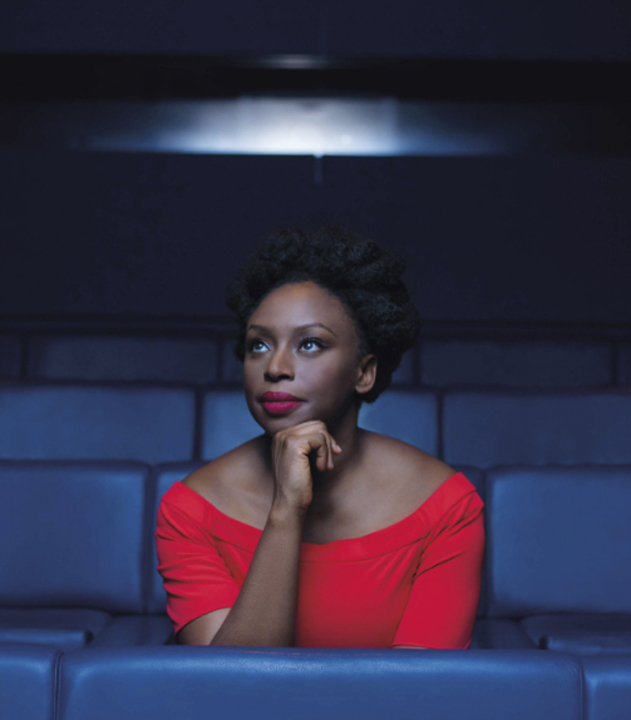 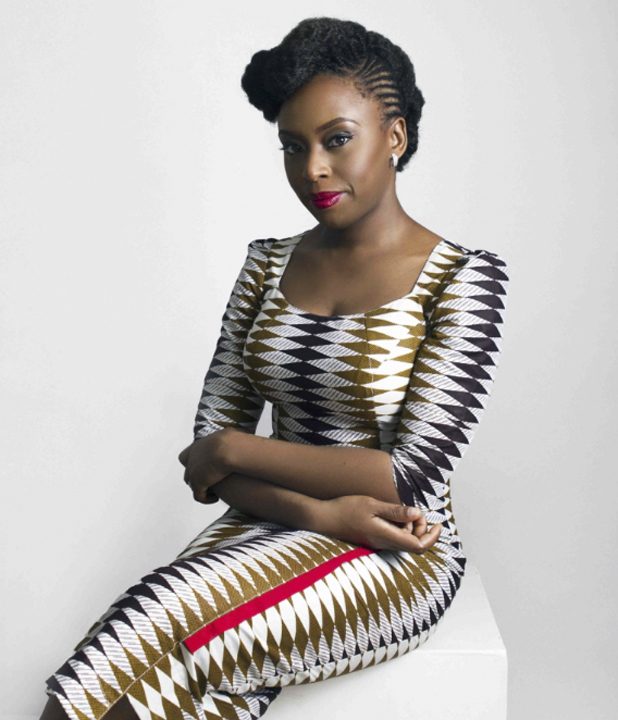 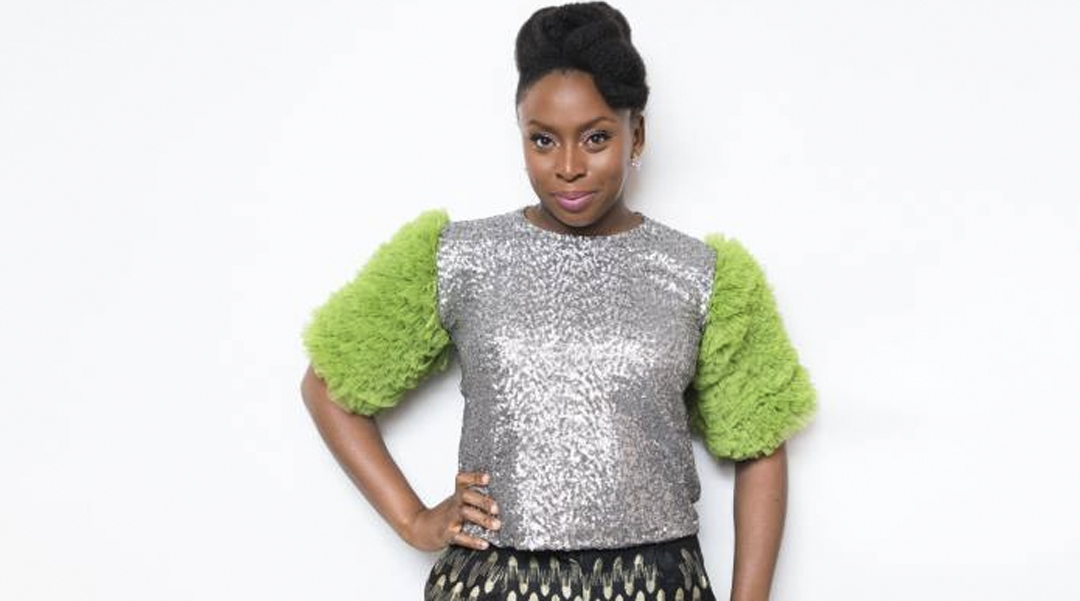 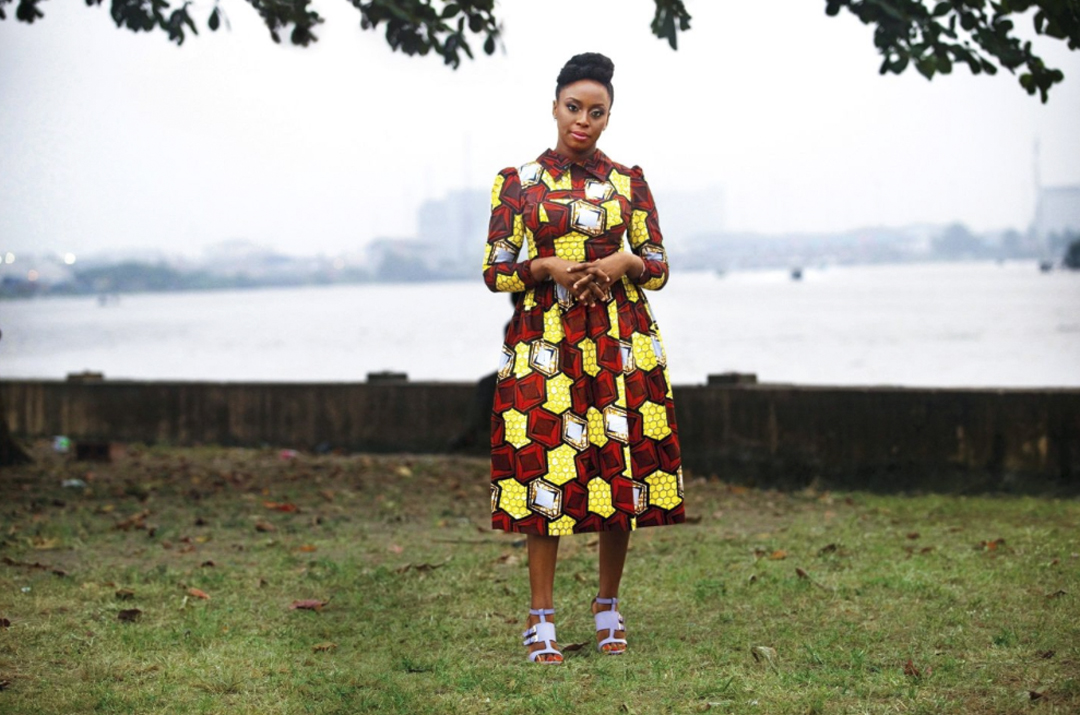 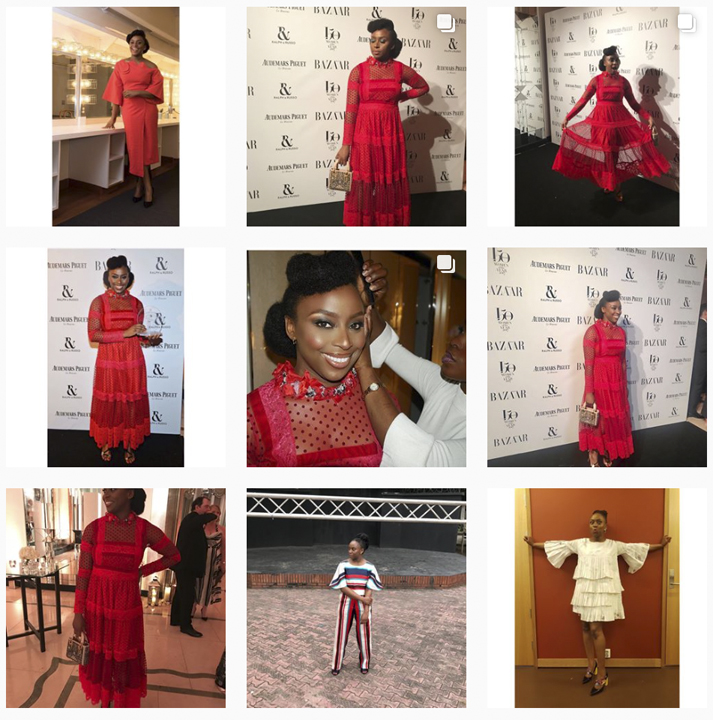