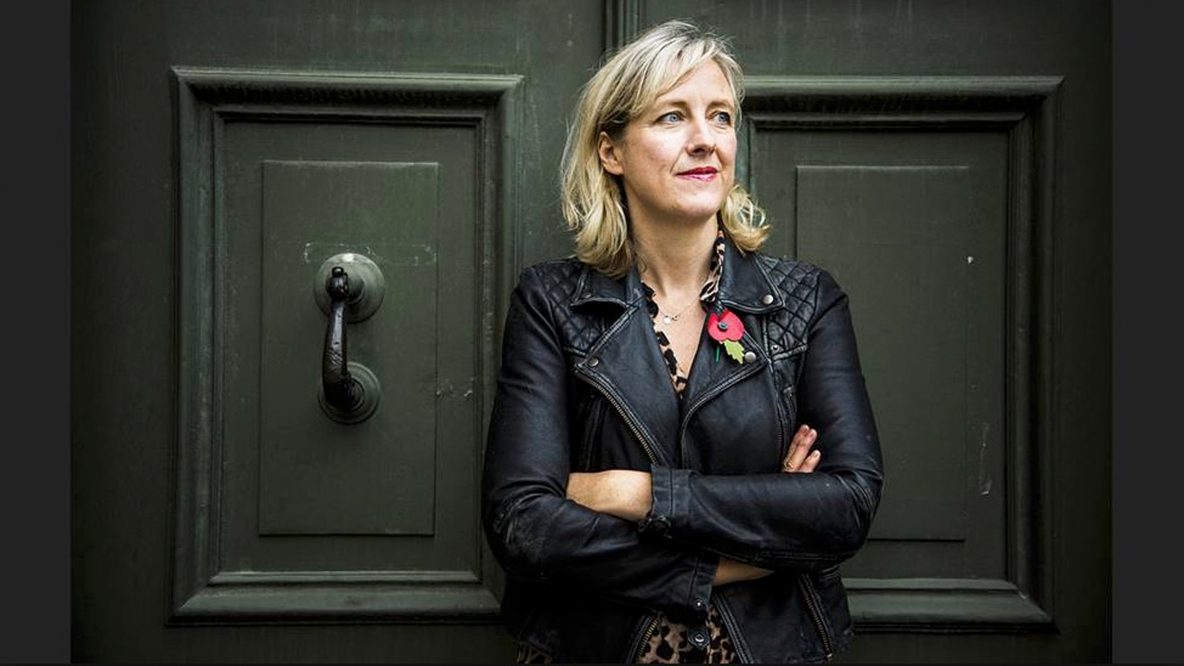 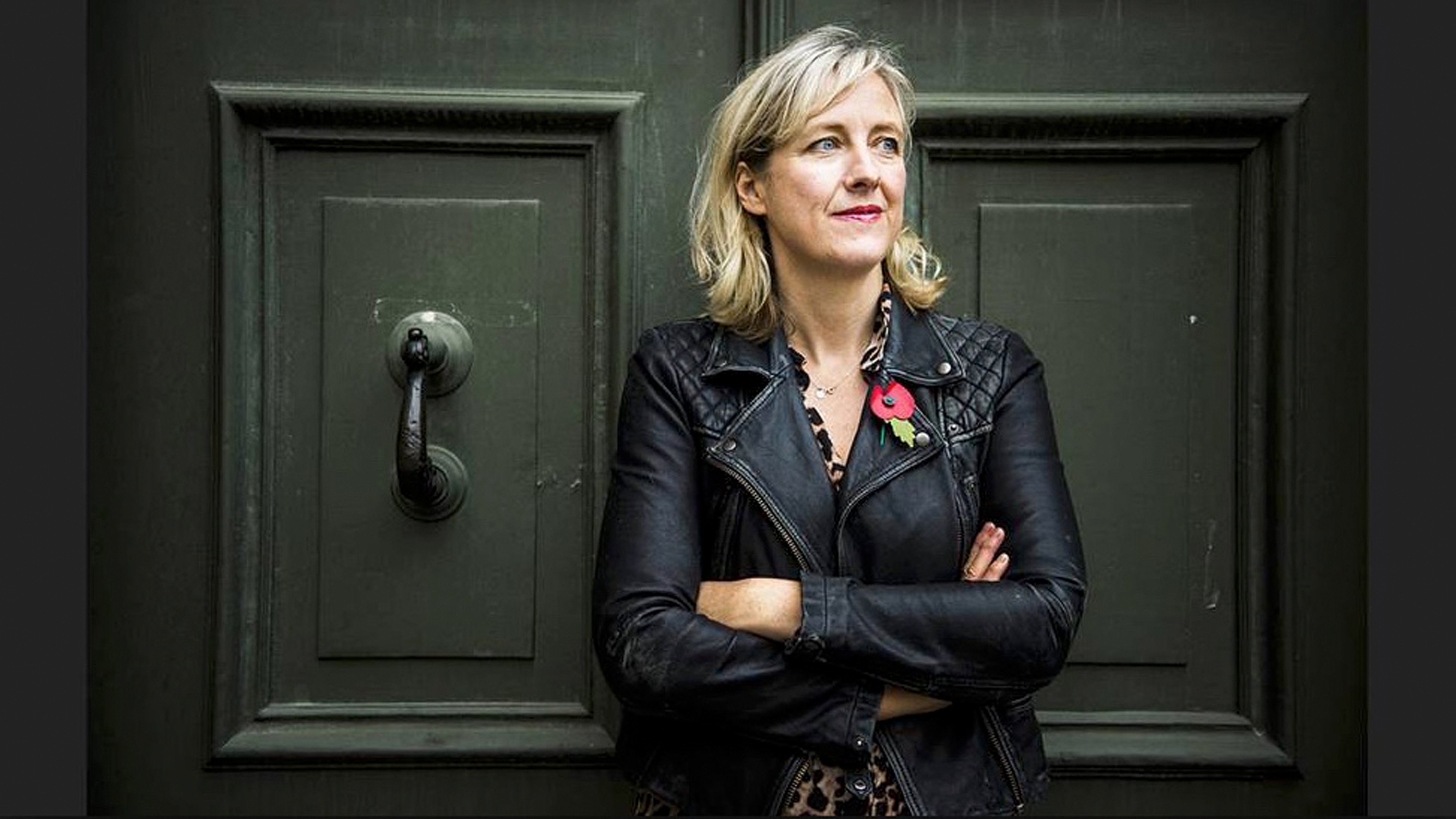 For more than a year, the Observer writer Carole Cadwalladr has been probing a darkness at the heart of Silicon Valley. Last week, at a TED talk that became a global viral sensation, she told the tech billionaires they had broken democracy. What happened next?

I Just watched this Ted talk, and I seriously started to wonder if this had just happened in our own elections. Is anyone seriously looking at the Role of Clive Palmer and his millions … more generally the role of Face Book. This is terrifying and worth spreading as far and wide as possible. I have included links to the Guardian article …. below and a link to the TED talk. Please Share both!

If Silicon Valley is the beast, then TED is its belly. And on Monday, I entered it. The technology conference that has become a global media phenomenon with its short, punchy TED Talks that promote “Ideas Worth Spreading” is the closest thing that Silicon Valley has to a safe space.

A safe space that was breached last week. A breach that I was not just there to witness, but that I actively participated in. I can’t claim either credit or responsibility – I didn’t invite myself to the conference, held annually in Vancouver, or programme my talk in a session called “Truth”. But I did take the reporting that we have been publishing in the Observer over the past two and a half years, I did condense it into a 15-minute talk, and I did deliver it on the TED main stage directly to the people I described as “the Gods of Silicon Valley: Mark Zuckerberg, Sheryl Sandberg, Larry Page, Sergey Brin and Jack Dorsey”. The founders of Facebook and Google – who were sponsoring the conference – and the co-founder of Twitter – who was speaking at it.

I did tell them that they had facilitated multiple crimes in the EU referendum. That as things stood, I didn’t think it was possible to have free and fair elections ever again. That liberal democracy was broken. And they had broke it.

It was only later that I began to realise quite what TED had done: how, in this setting, with this crowd, it had committed the equivalent of inviting the fox into the henhouse. And I was the fox. Or as one attendee put it: “You came into their temple,” he said. “And shat on their altar.”

I did. Not least, I discovered, because I named them. Because nobody had told me not to. And so I called them out, in a room that included their peers, mentors, employees, friends and investors.

A room that fell silent when I ended and then erupted in whoops and cheers. “It’s what we’re all thinking,” one person told me. “But it’s been the thing that nobody had actually said.” 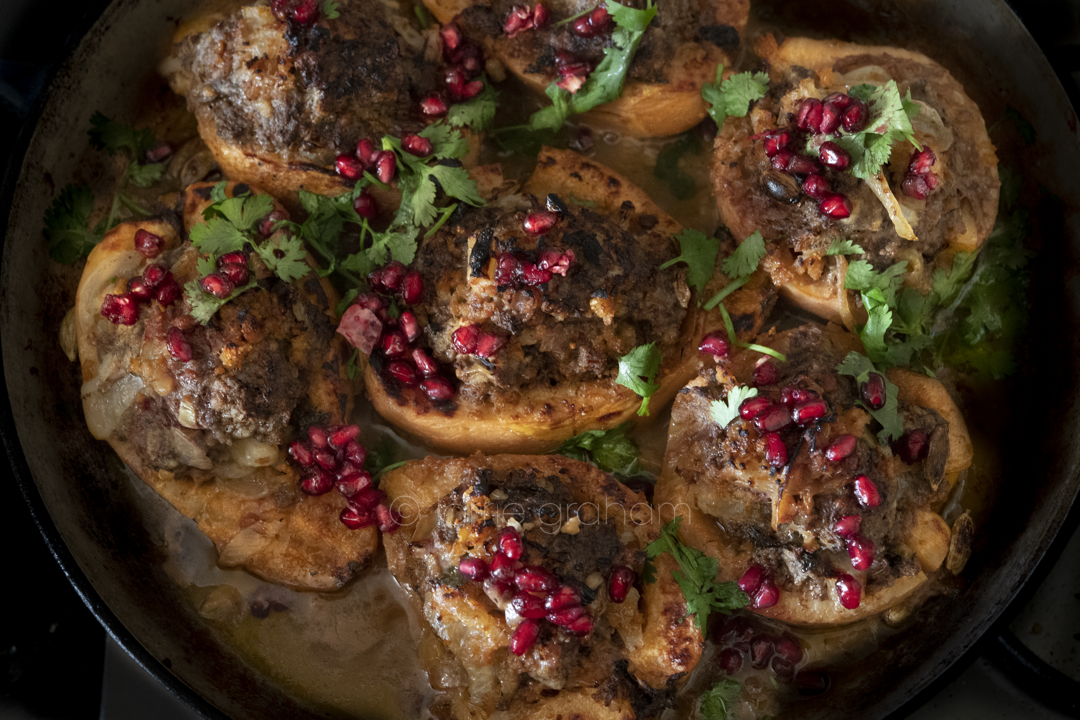 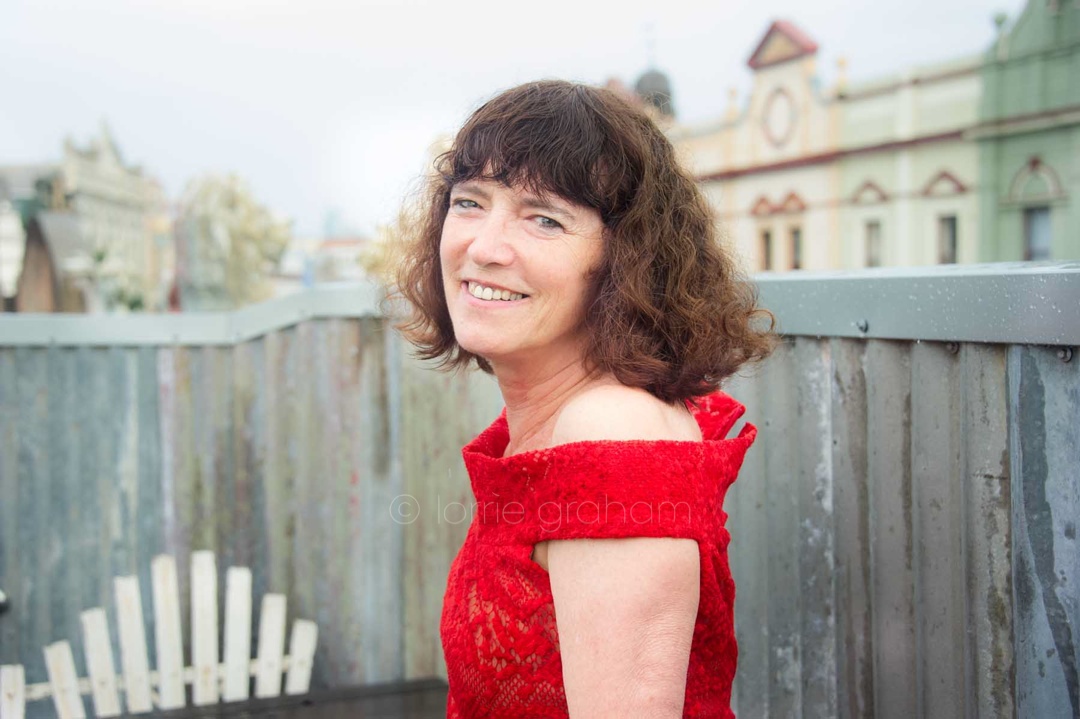 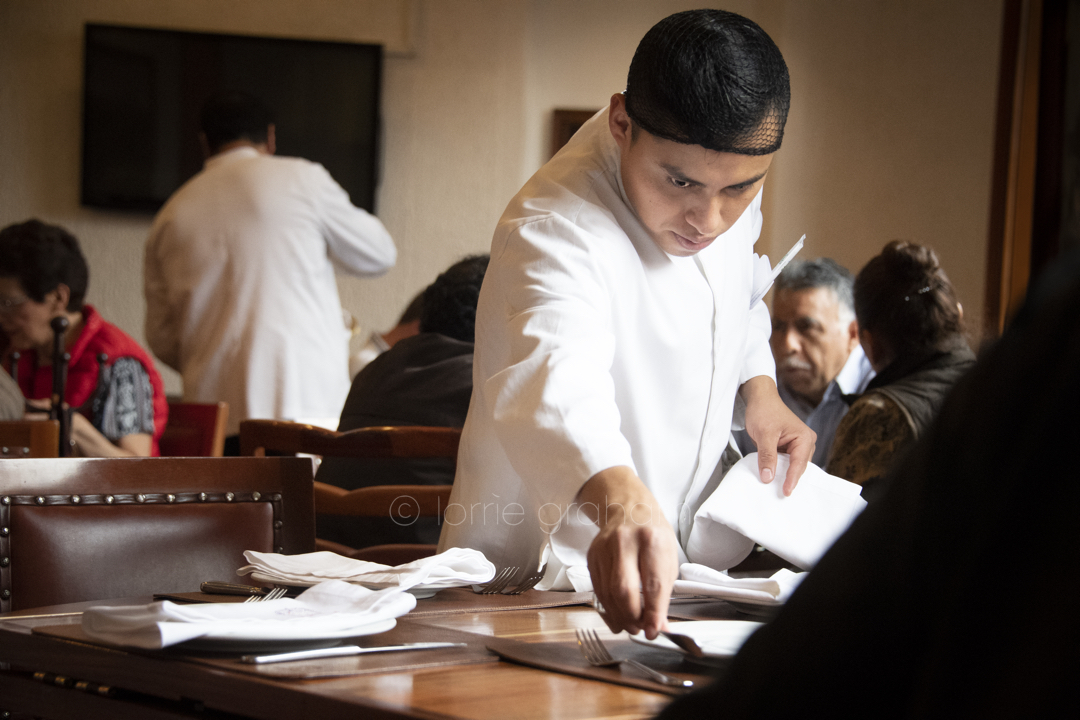