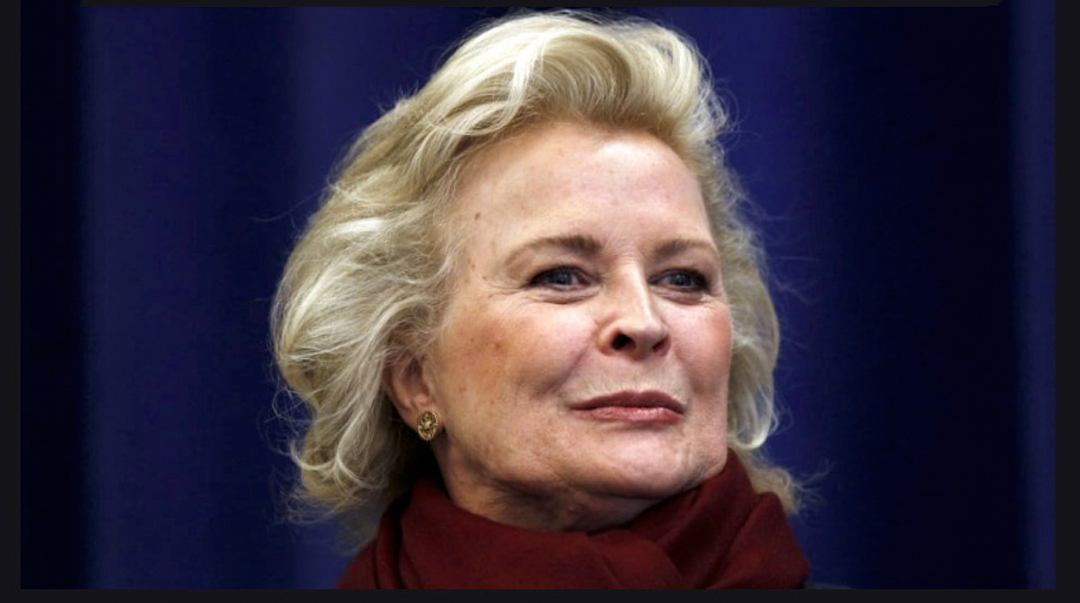 Candice Bergen's Murphy Brown is one of my all-time favourite shows, so the news that she has teamed up with Meryl Streep and Dianne Wiest in “Let Them All Talk,” an extemporaneous movie for HBO Max, directed and filmed by Steven Soderbergh with a hand-held camera on board the Queen Mary 2 is too exciting.

Below is a small part of an interview with Bergen by Maureen Dowd of the New York Times hit the link below to read the story in full.

There may be some things more fun than hanging out with Candice Bergen and talking about Michael Caine, Sean Connery, Steve McQueen, Jack Nicholson, Princess Diana, Princess Grace, John Belushi, Donald Trump, Charles Manson, getting fat, getting old, getting wrinkled and not giving a damn. But I don’t know of anything. The woman who once specialized in playing icy Nordic beauties has a great throaty, spontaneous laugh.

She’s an adventuress who has traveled to the most exotic spots, often solo with her camera. And she’s a Scheherazade who can tell witty stories about a Tiffany’s window of glitterati. I mean, she was at Truman Capote’s legendary Black and White Ball in 1966 at the Plaza, wearing Halston’s white mink mask with the long bunny ears and pink satin nose, chatting up newlyweds Mia Farrow and Frank Sinatra. Need I say more? 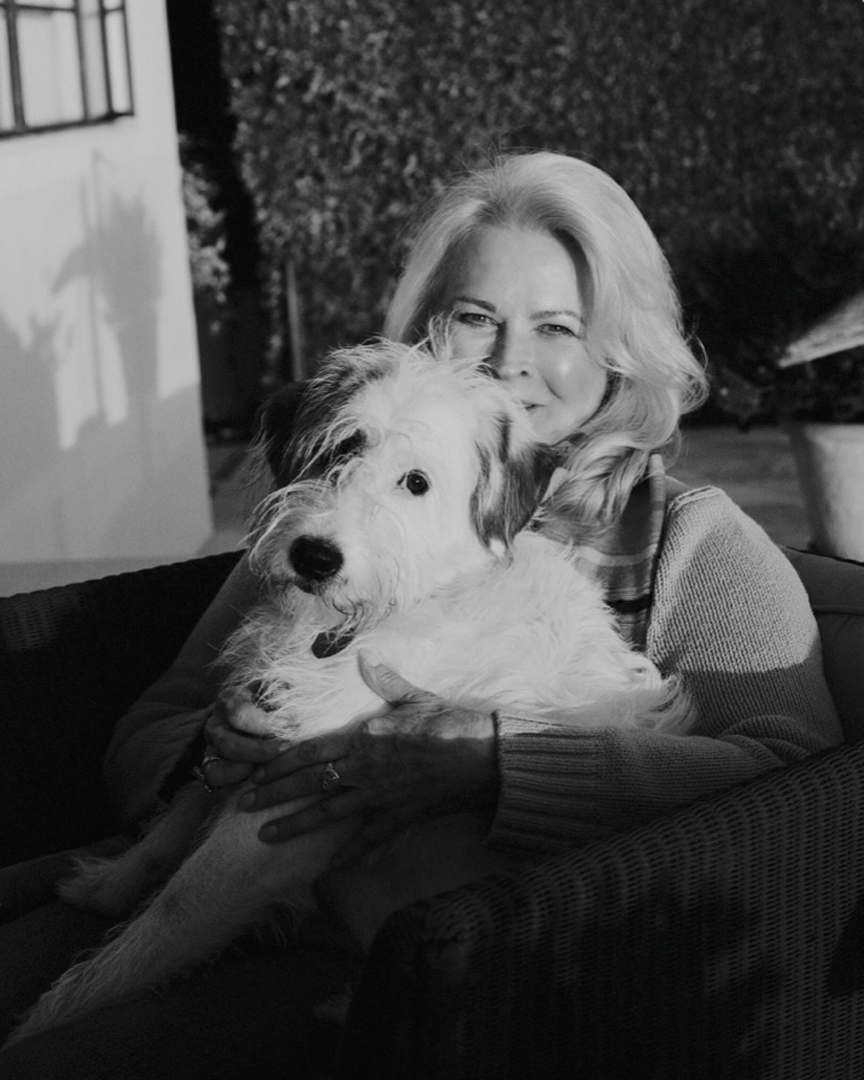 Candice Bergen with Bruce her dog Pic by Ryan Pfluger for the NYT “There was a guy who wore an executioner’s hood,” Ms. Bergen recalled of the party. “It got a little creepy.” She doesn’t wear fur and hasn’t eaten meat in 40 years, but still has the bunny mask on display in her living room in New York.

The Bergen family traces the history of show business in America, from the rise of her father, Edgar, in vaudeville, radio and fledgling TV as a ventriloquist — with a smart-aleck dummy named Charlie McCarthy — to Candice’s own half-century career in movies and TV, capped by her five Emmys for “Murphy Brown.”

When she was young, her parents had Christmas smorgasbords at their Beverly Hills house with the cream of Old Hollywood: the Reagans schmoozing; Fred Astaire twirling her mother, Frances; and Rex Harrison singing songs from “My Fair Lady” accompanied by Henry Mancini on the piano. Then, in the 1970s, Ms. Bergen became the first woman to host “Saturday Night Live.” She chummed around with Mr. Nicholson, Mike Nichols and the hip crowd of moviemakers who ushered in what was then known as New Hollywood.

Now, at 74, Ms. Bergen is in the swim with streaming, starring with Meryl Streep and Dianne Wiest in “Let Them All Talk,” an extemporaneous movie for HBO Max, directed and filmed by Steven Soderbergh with a hand-held camera on board the Queen Mary 2, as actual passengers wandered about.