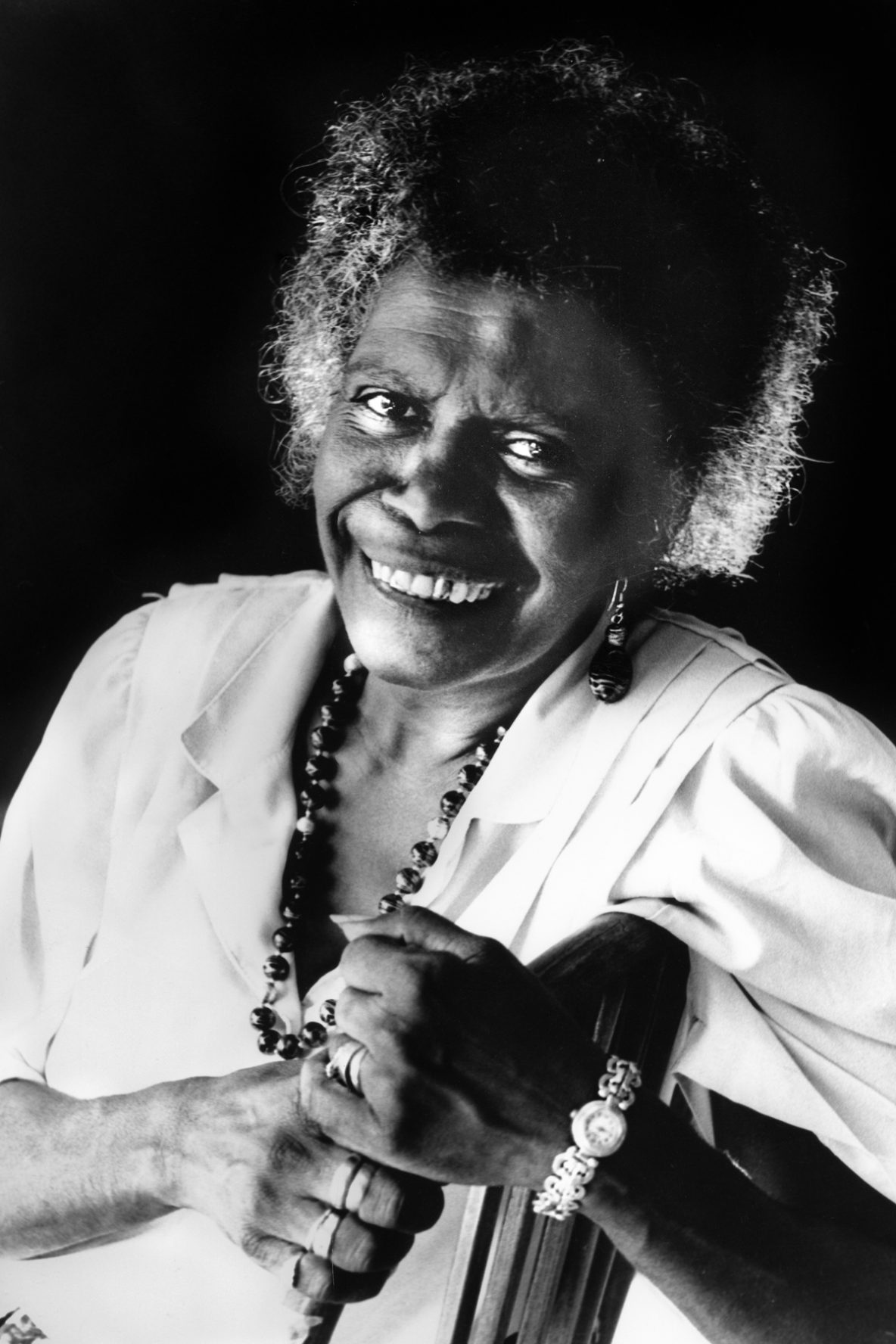 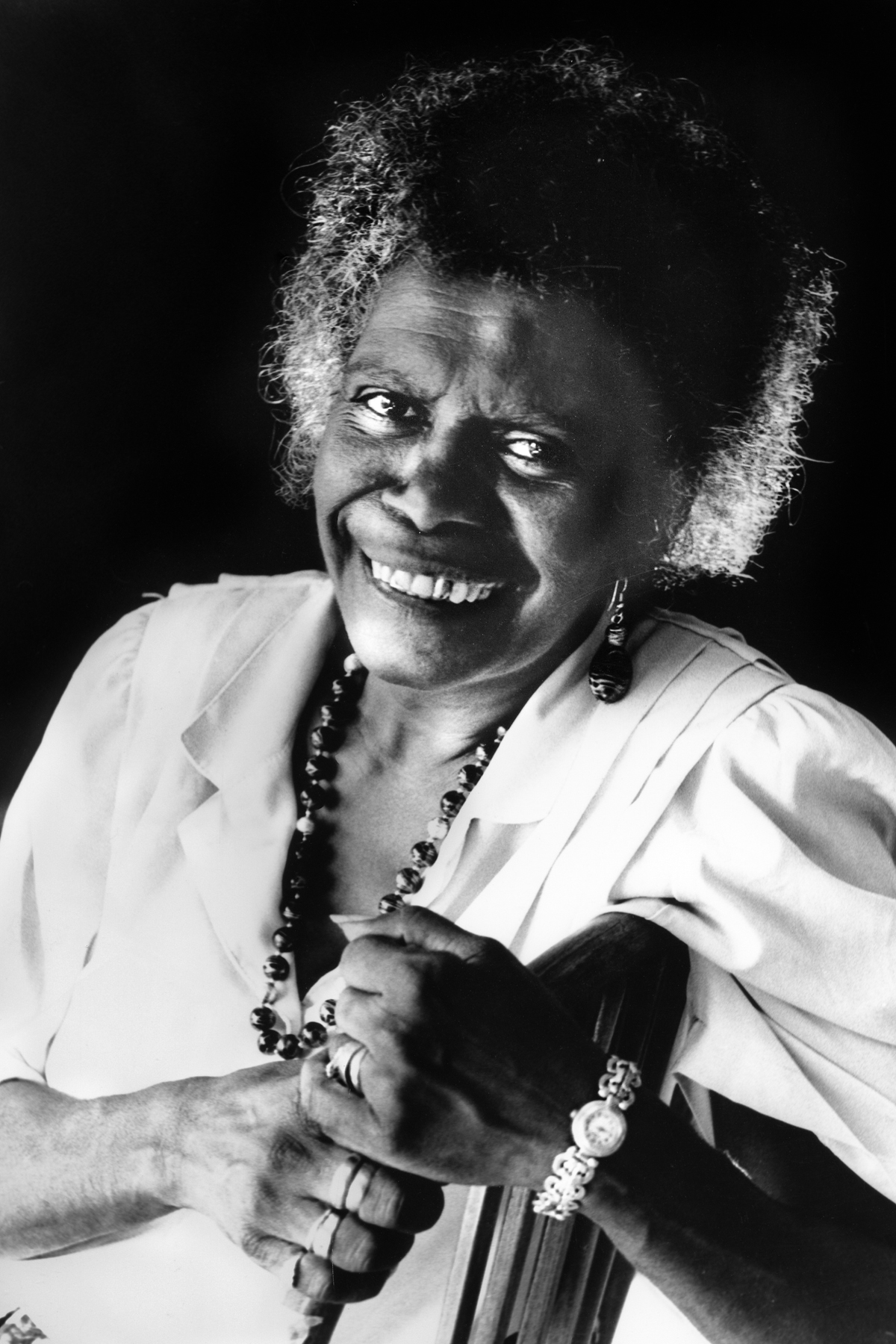 Bonita Mabo, AO, South Sea Islander activist was the wife of Torres Strait Islander land claimant Eddie Mabo. Before and after Eddie's death Bonita Mabo lived a life of activism in her own life.

She and Eddie had 10 children. In 1972, disenchanted with the education her children were receiving, she set up Australia's first Aboriginal community school.

She supported Eddie through his historic land claim, but said " I was his wife, but that's as far as it went.... I've got nothing to do with the land"

Following his death, she increasingly sought recognition for her own ancestors. She was an advocate for reconciliation for all Australian, especially between Aboriginal, Torres Strait Islander and South Sea Islander peoples, speaking frequently of the need to " work Together as one to fight for our rights"

Days before she died, James Coook University conferred an honorary doctorate of letters on Bonita Mabo for her contribution to social justice and human rights.

This is my portrait of Bonita, taken in 1994, National Portrait Gallery Collection.