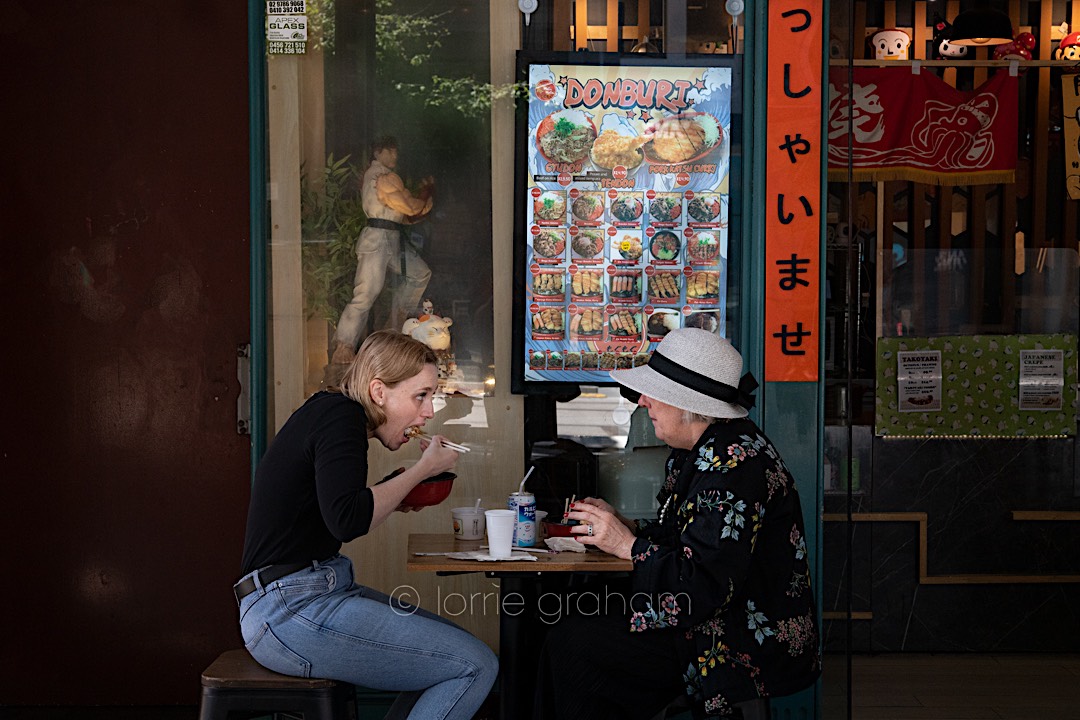 Be a tourist at home and have breakfast in Chinatown, well lets back up a bit ... Chinatown is now about every asian cuisine you can imagine and its spread it's wings in every direction from the Haymarket.

Tina of izzyhaveyoueaten has compiled a list so comprehensive and enviable we have had to breakdown the posts to Breakfast, Yum Cha, Lunch, best lunch under $15, Gift shops and best asian grocery stores .. so stick with us...we started with breakfast

For the best food information do go to Tina's blog izzyhaveyoueaten.

We started at Boon Cafe, this is a Thai restaurant inside a Grocery store the New York Times said of Boon cafe ... Boon Cafe is a restaurant, a cafe and part of a grocery store, but also so much more. It is the meeting of two worlds, a middle ground that many young Australians inhabit. It is the physical embodiment of a generation of people claiming their space, which is Asian and Australian, queer and straight, as casual as can be but home to dead-serious food. 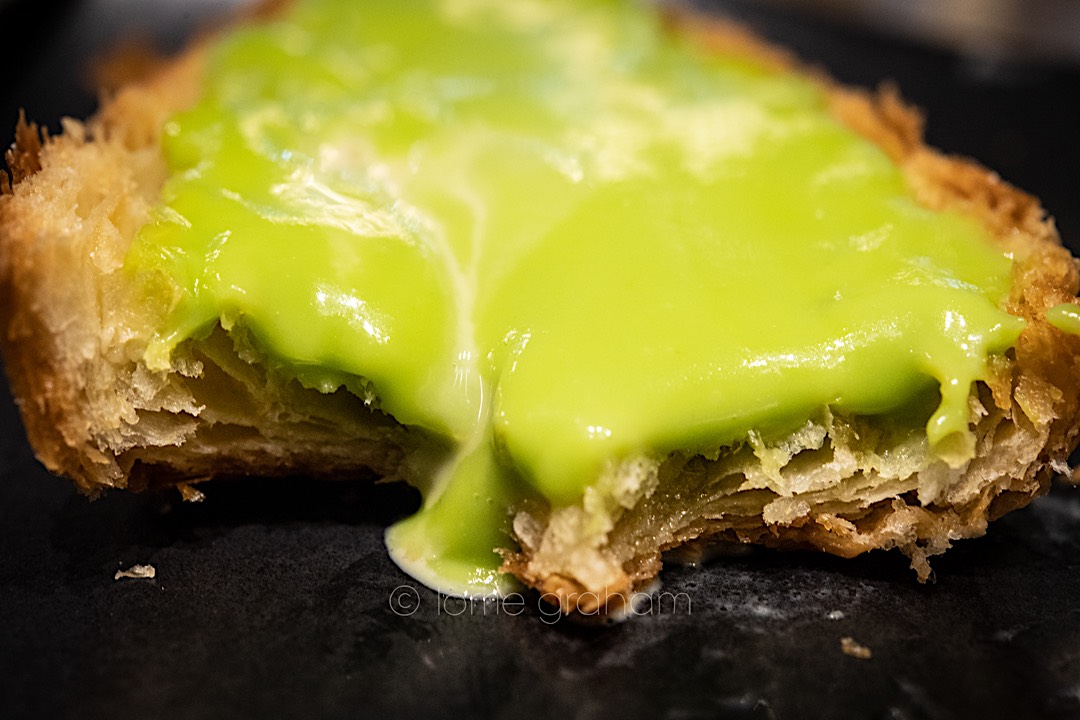 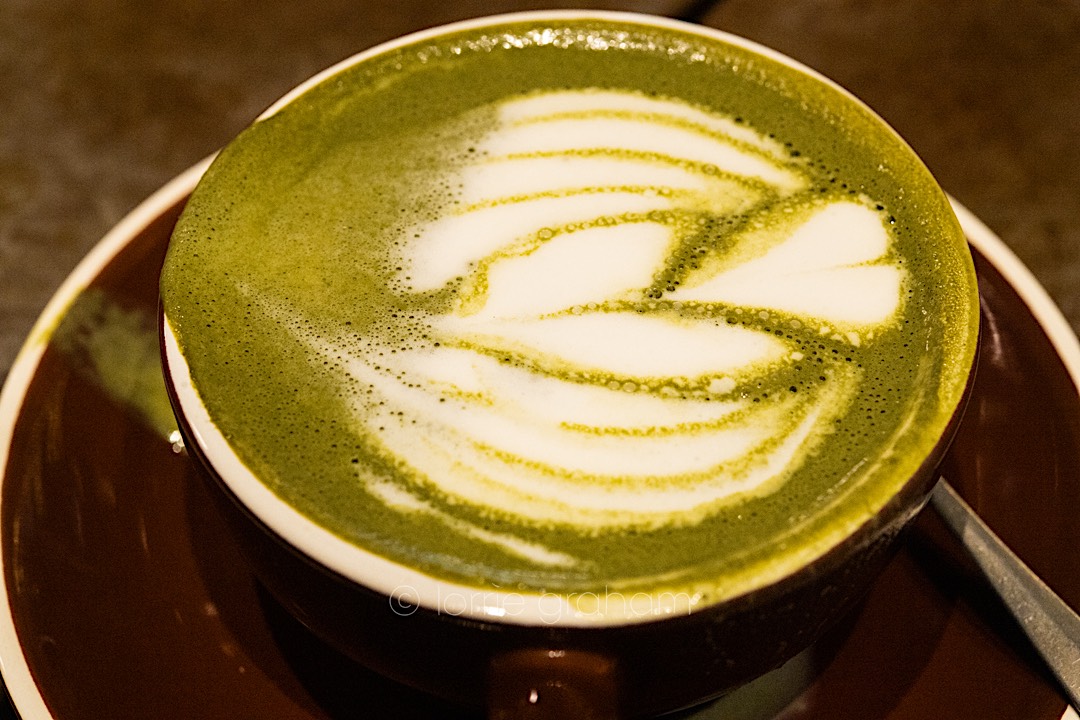 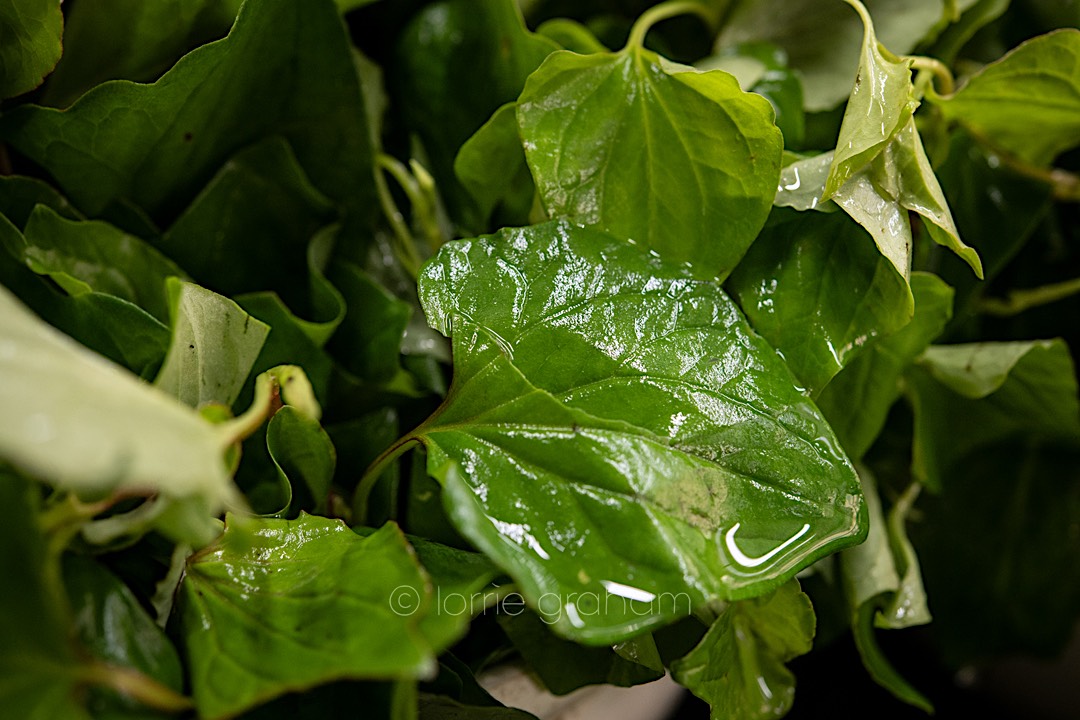 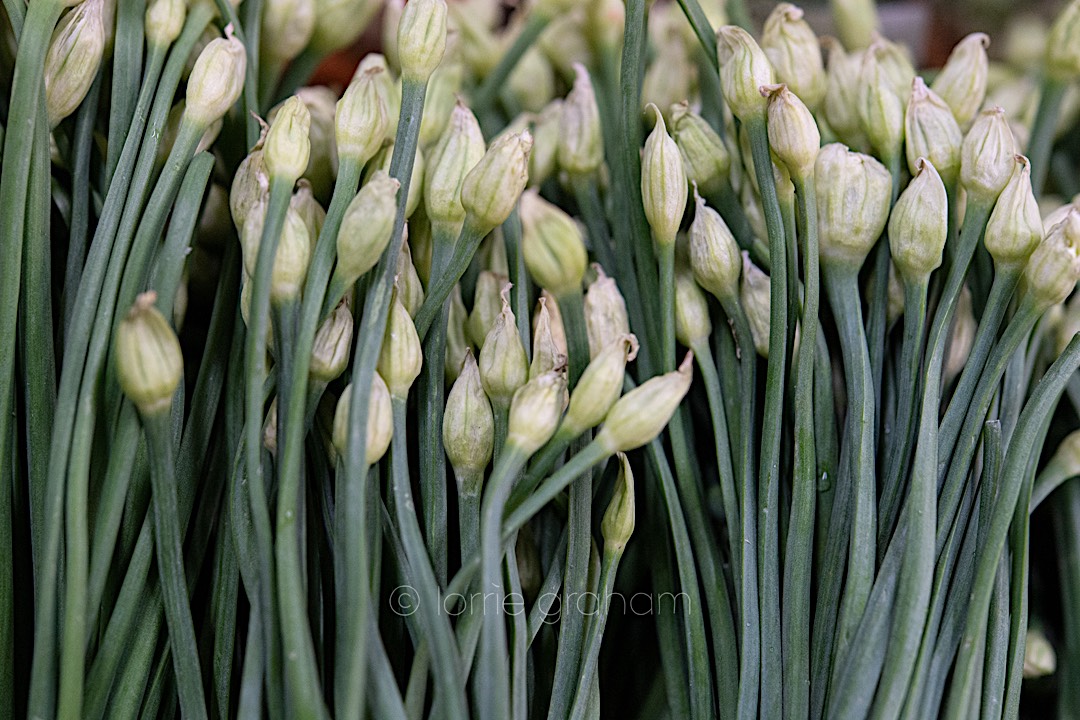 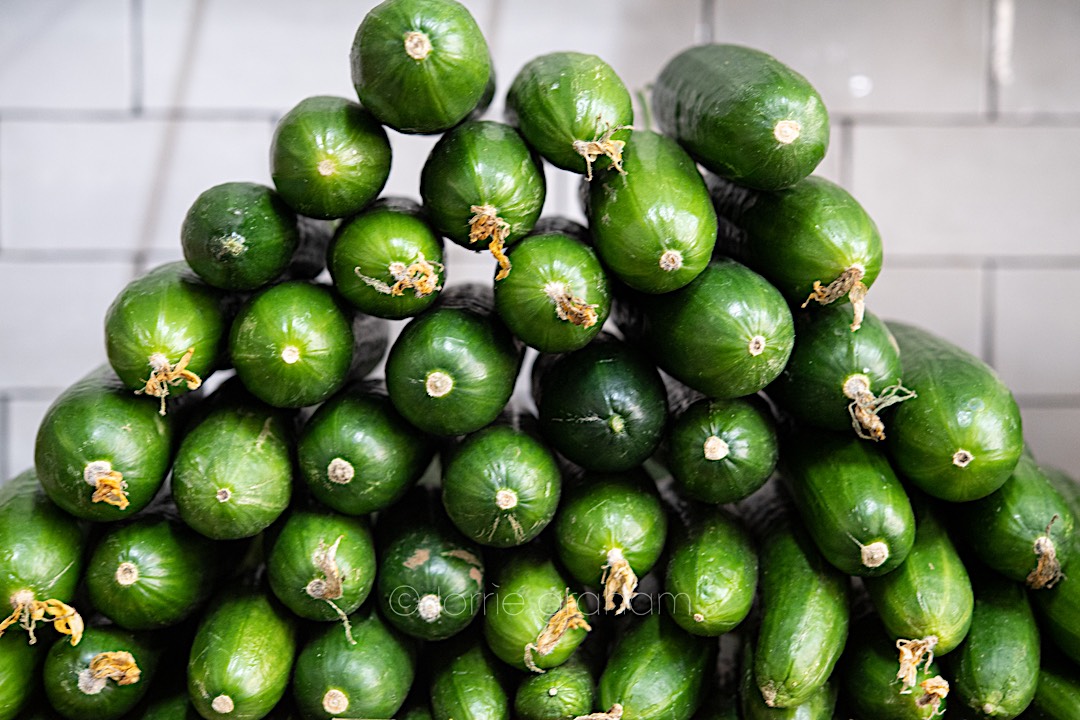 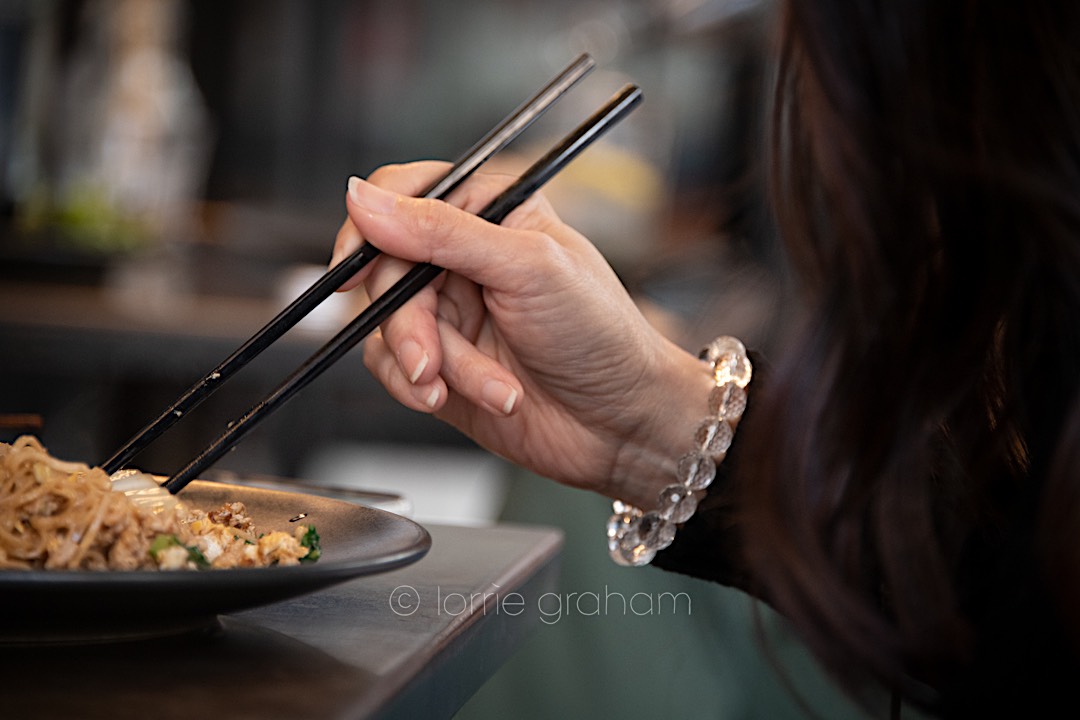 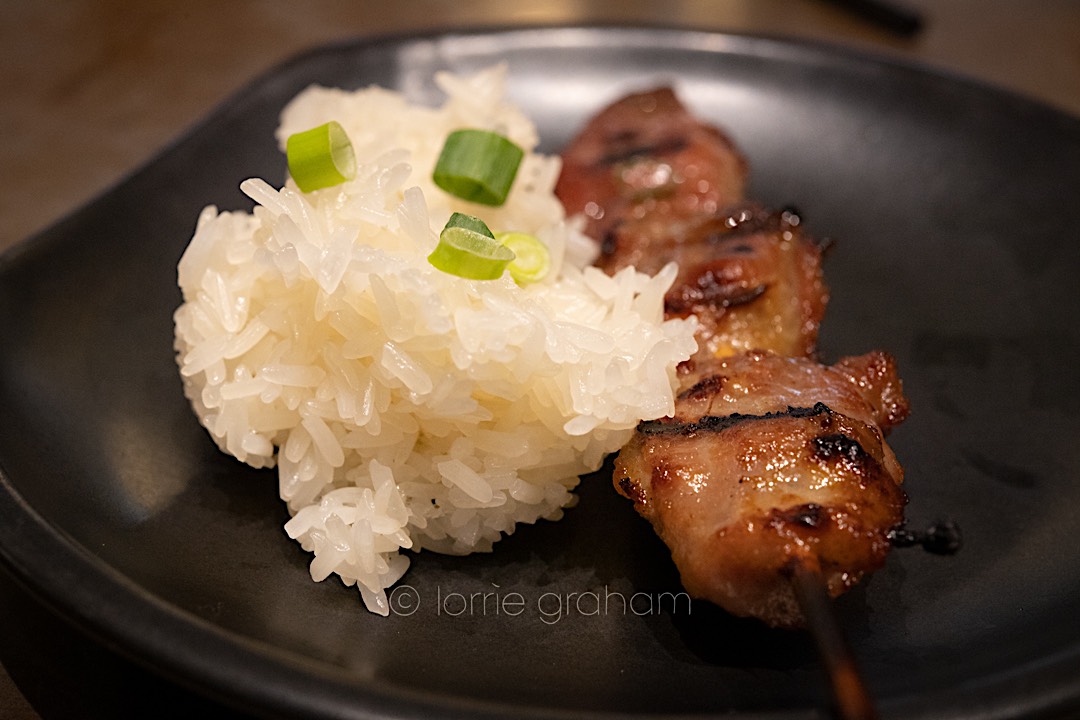 Tina had already loaded the table with a sticky-sweet, pandan custard-slathered croissant from the breakfast menu and a matching green Matcha coffee. We tried the Thai red tea and I had a hot coffee with caramelised milk...so wonderfully asian...for balance we tried the pork skewers with sticky rice. 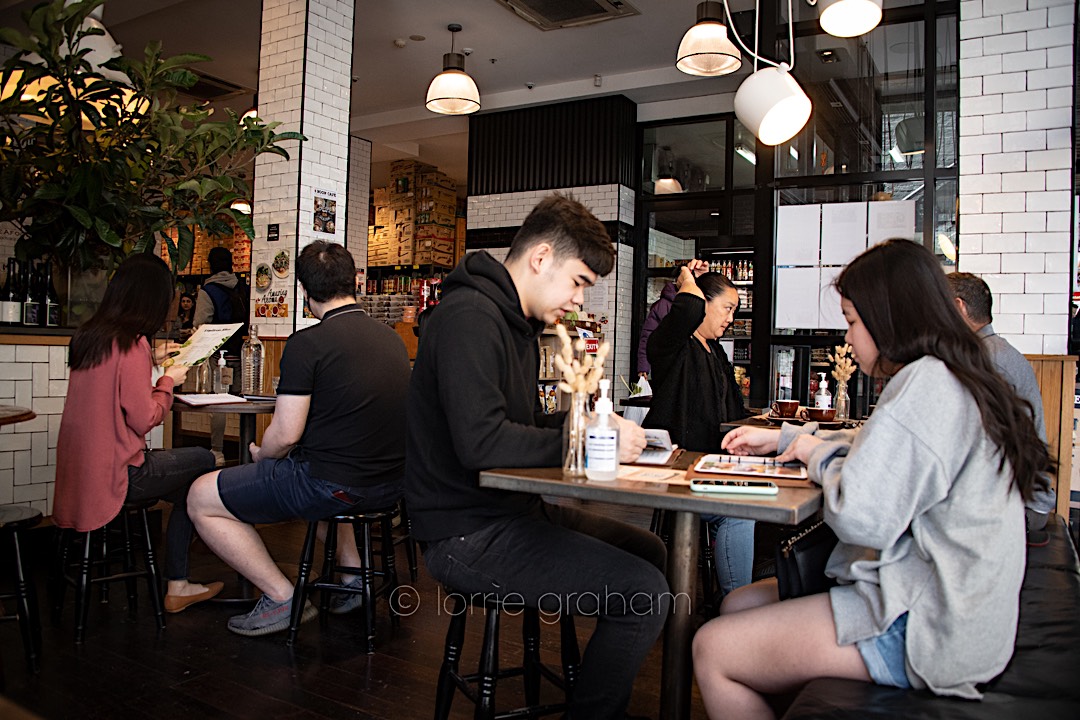 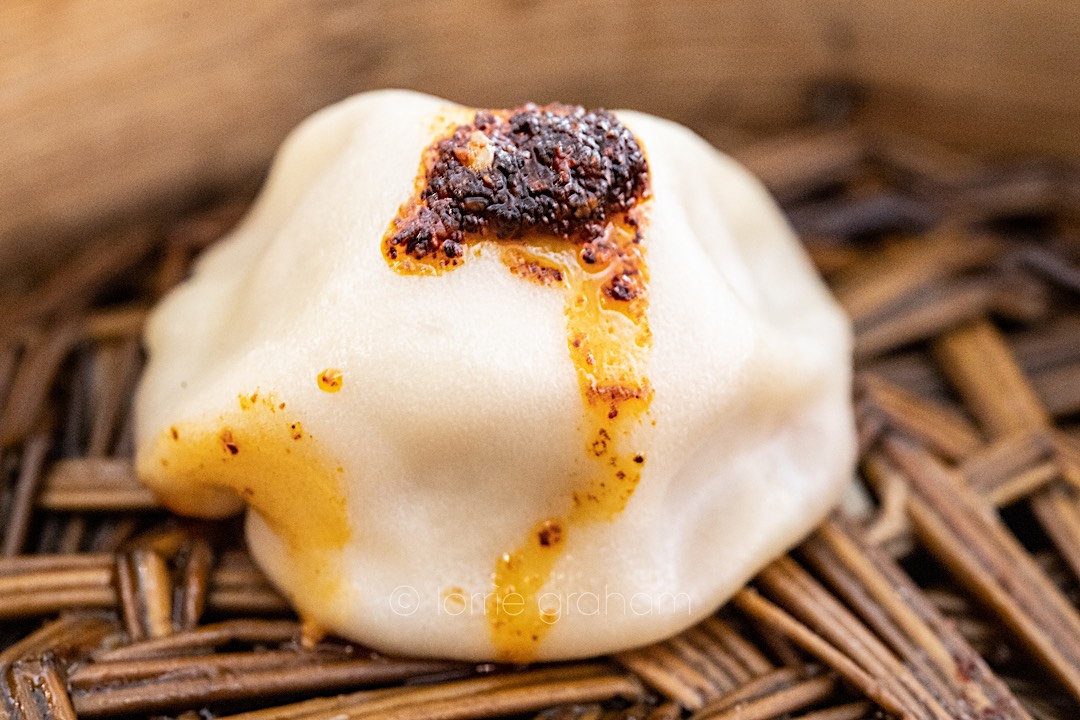 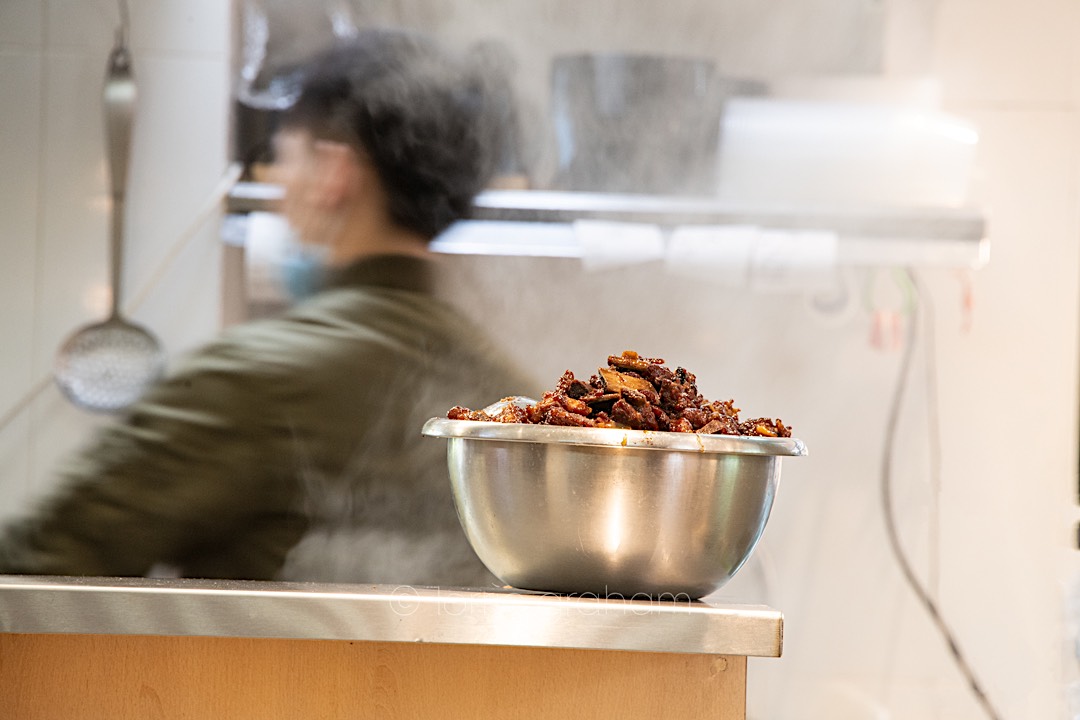 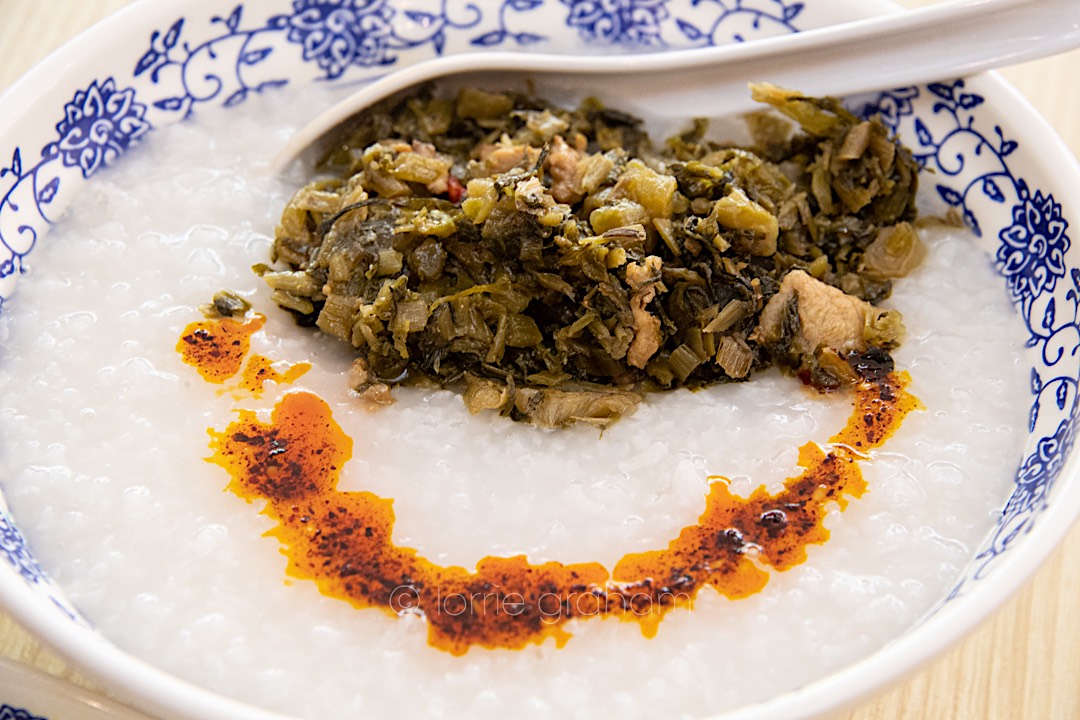 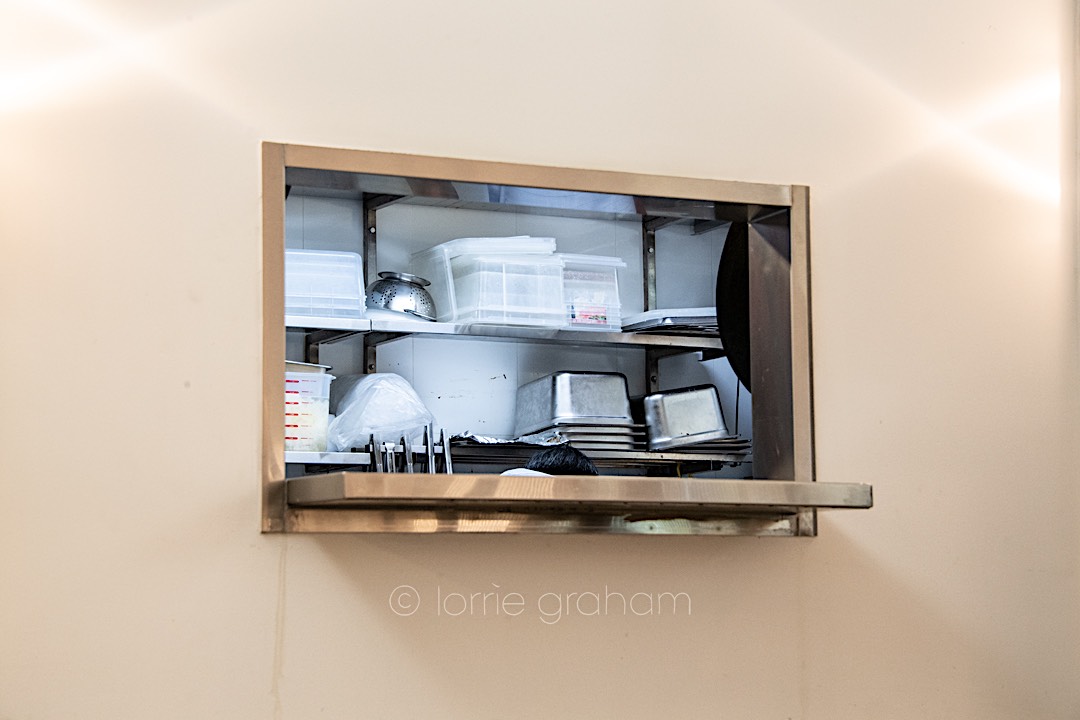 We moved into Chinatown proper, down near Dixon Street to Nanjing Duck/Beef ( 6, Little Hay Street, Chinatown) armed with a bit of insider knowledge ... for the best dumplings ** tip, bite a small corner of the dumpling and suck out the broth...or wear the dumpling! I speak from experience! We also tried their congee, congee is a breakfast staple dish in China..think rice porridge . 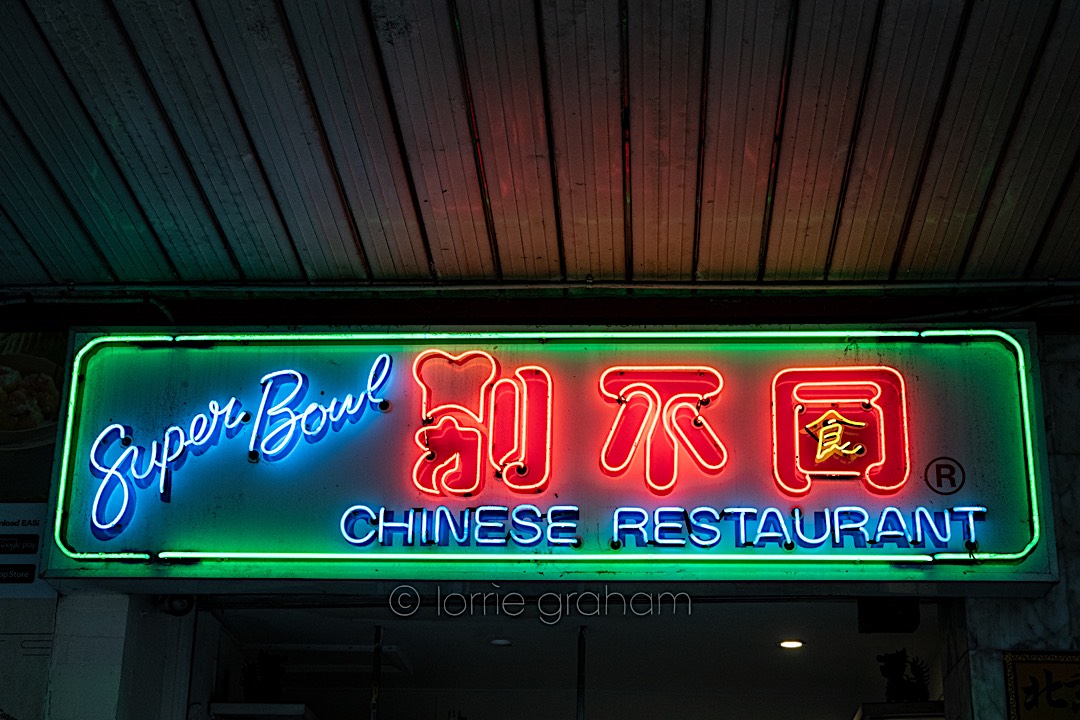 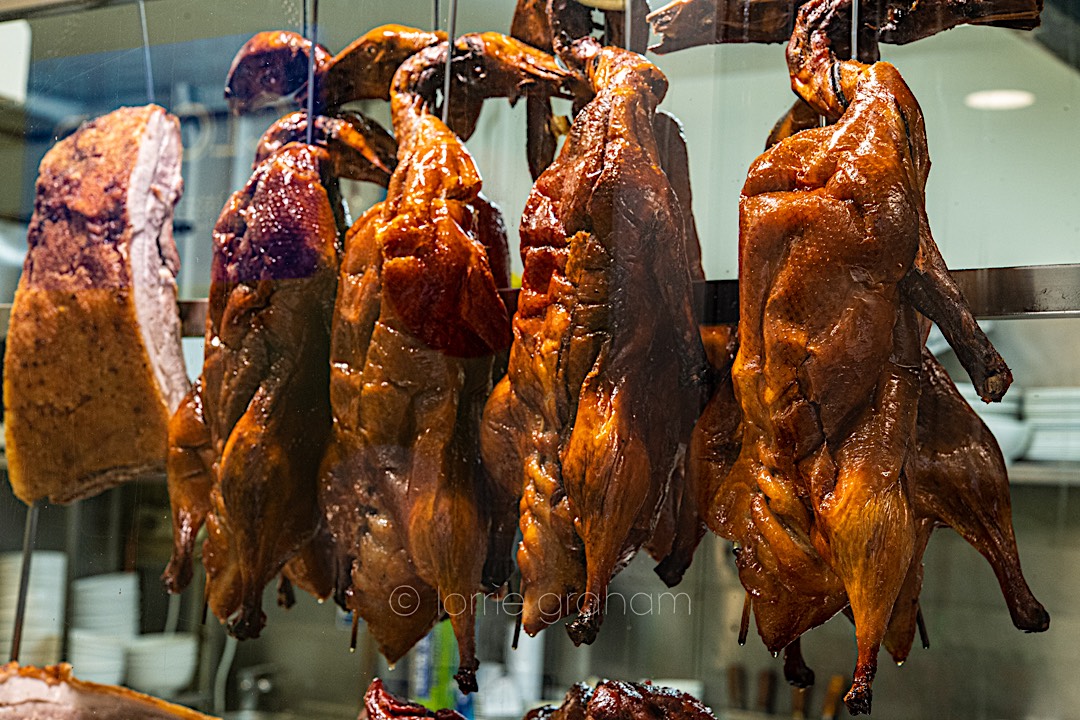 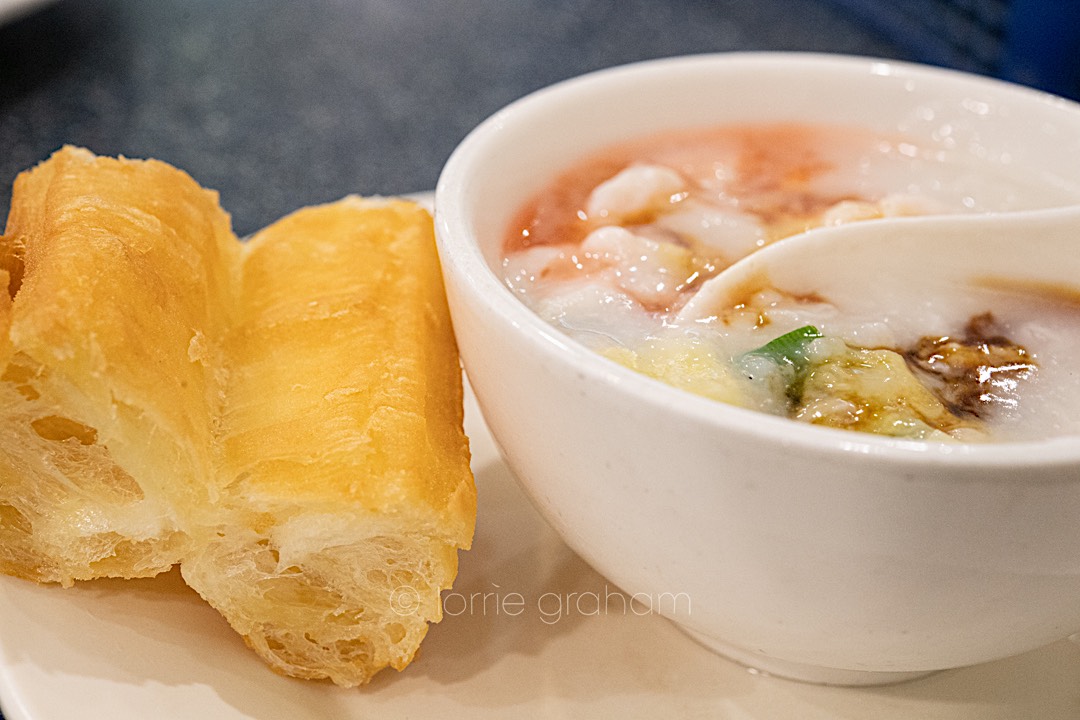 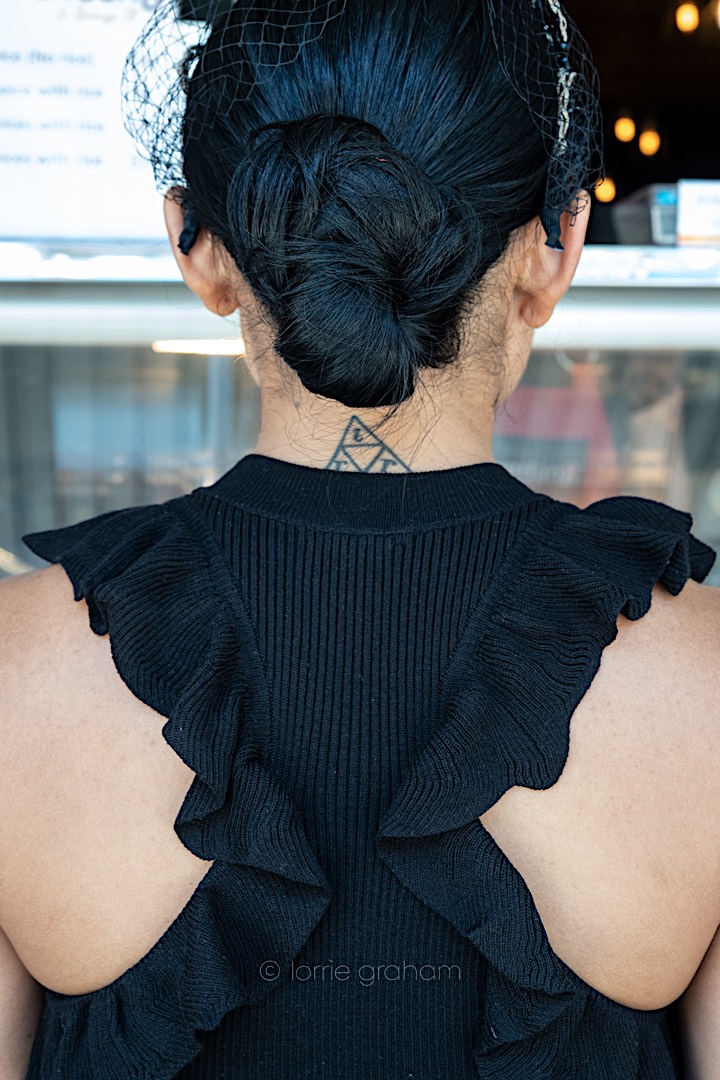 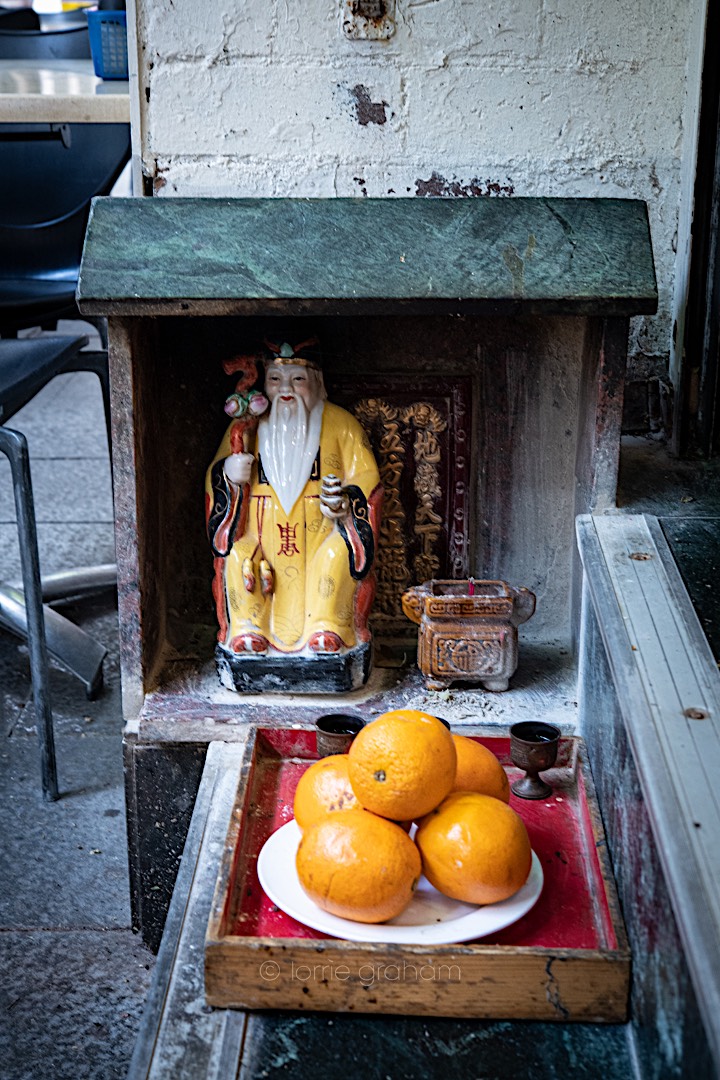 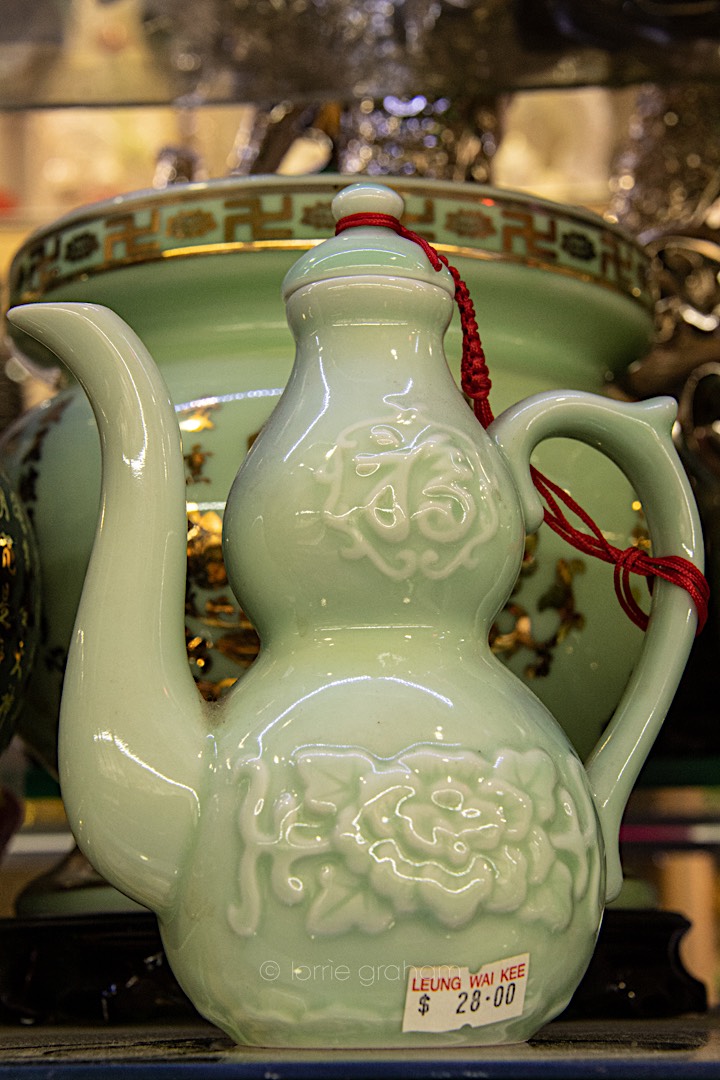 I'm not going to say that I'm a complete convert to a congee start to the day...it does depend on what you dress it with BUT the fried bread, another story, often described as a savoury doughnut, it is all this and more. The crunchy batons with their crossiant-like fluffiness are perfect tools for dipping into the thick salty porridge.

For these we headed to The Super Bowl Restaurant

Our last stop was around the corner for a quick psychedelic drink ( you know the ones you get in Indonesian markets) at Enjoy Mie. 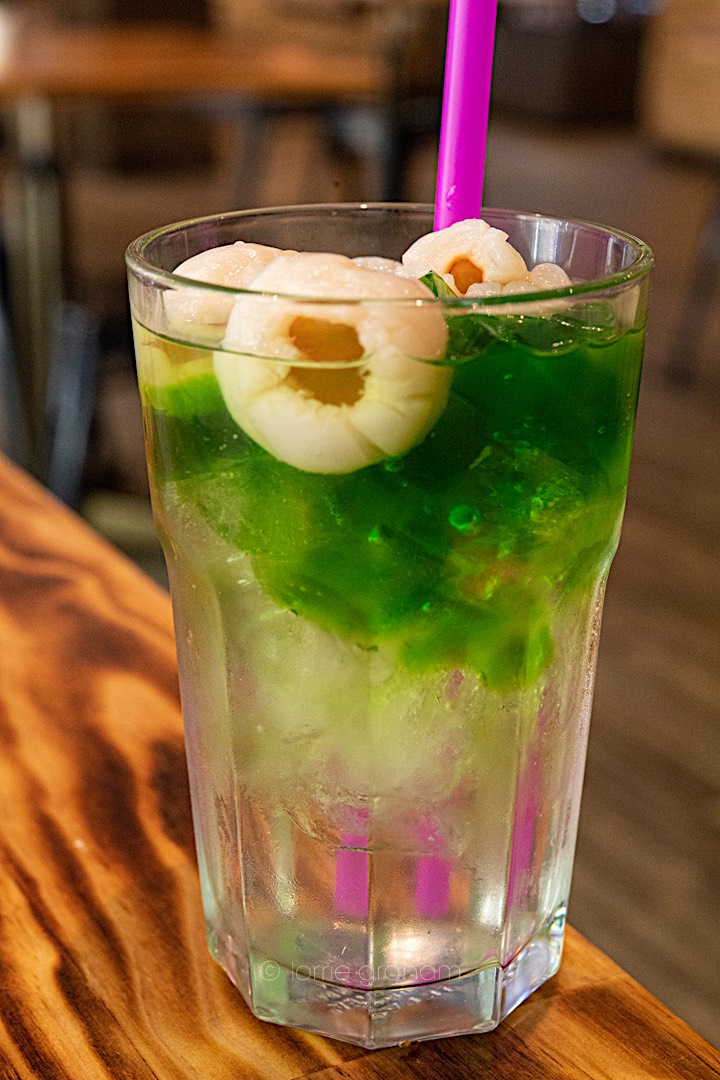 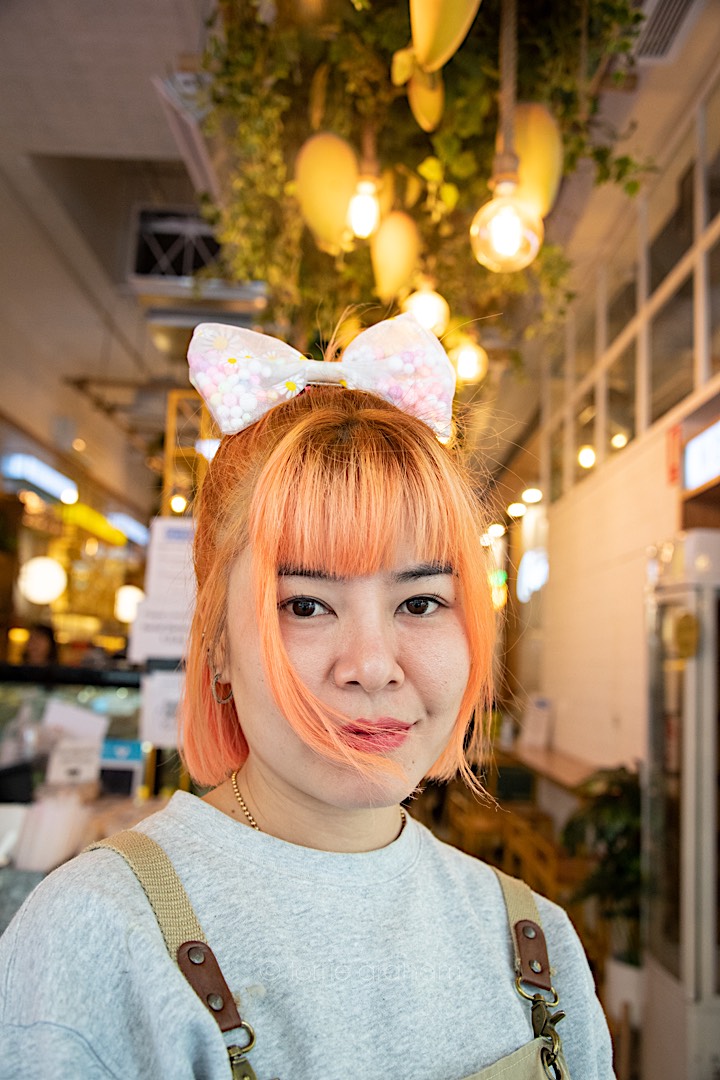