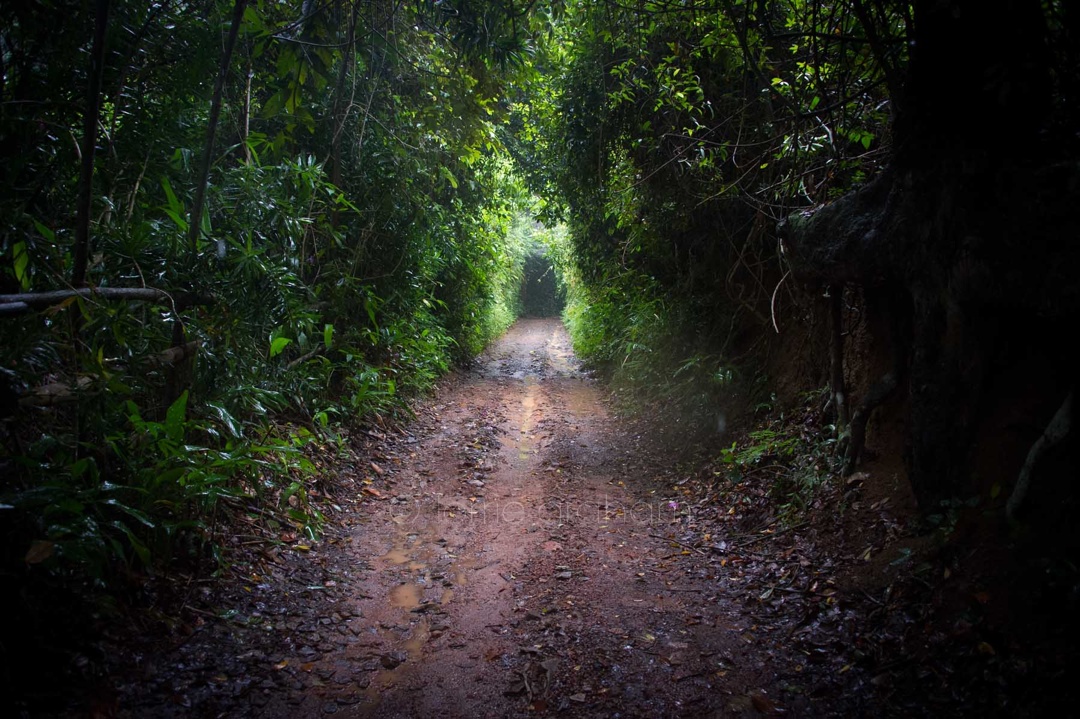 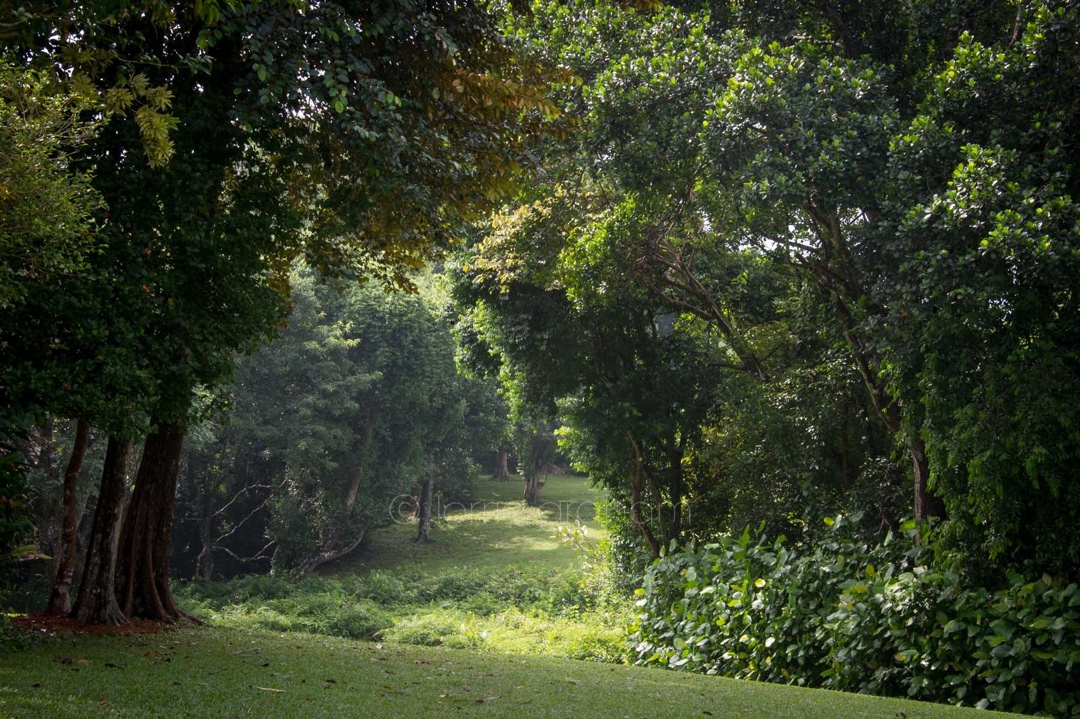 The Garden is not a static object : It is a moving spectacle, a series of scenographic images that change with the season, the point of view, the time of day, the mood. And so Lunuganga has been conceived as a series of sparate contained spaces, to be moved through at leisure or to be occupied at certain times of the day.

From the house it is possible to set out in any direction and combine the differenct parts of the garden into any one of an infinite number of possible spatial sequences. All of this has been achieved on a piece of land measuring 500 metres from north to south across the peninsula and 300 metre from east to west along the Broad Walk.

The limits of the whole garden can be inspected by a brisk walker in fifteen minutes, though toexperience it in all its parts would take the better part of a day. 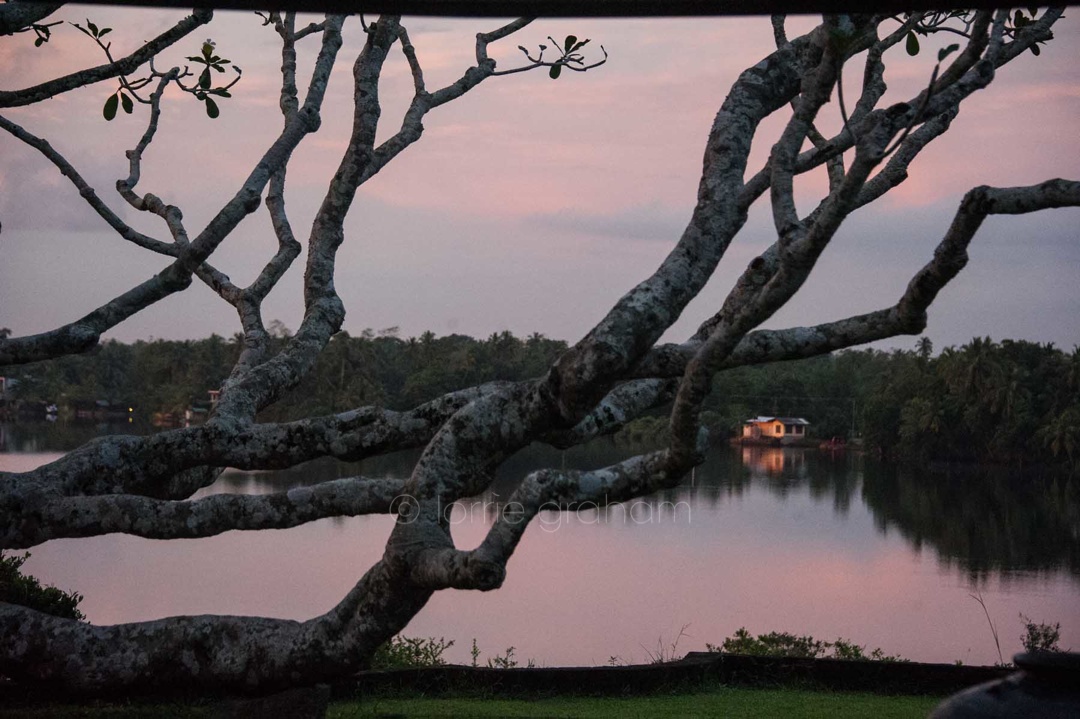 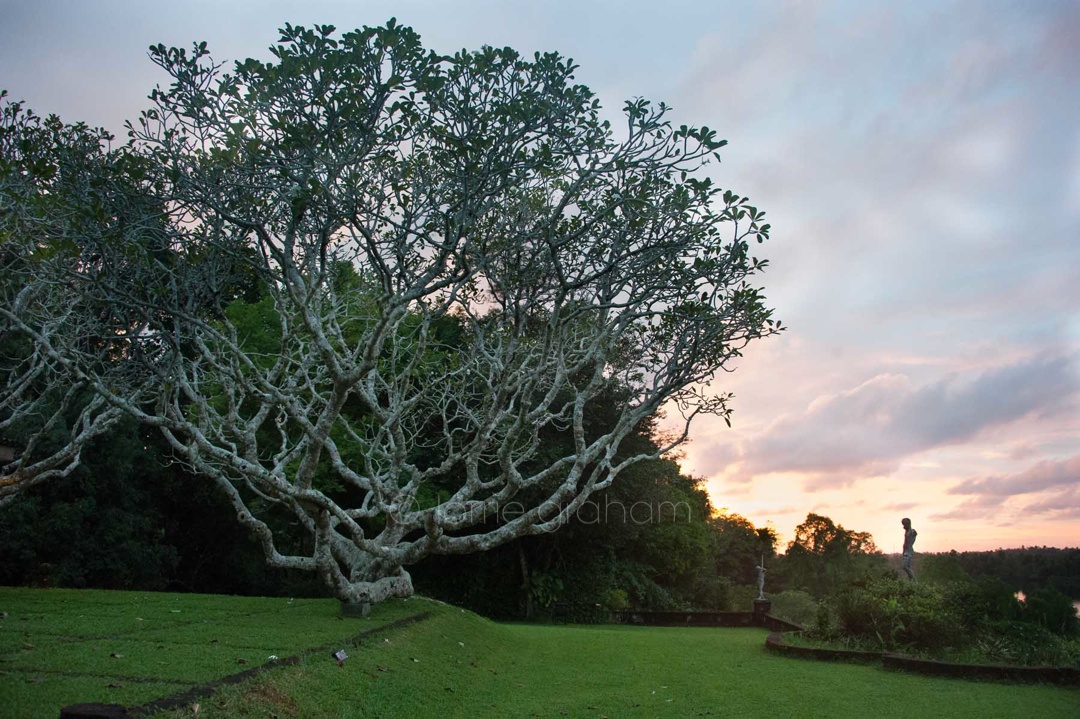 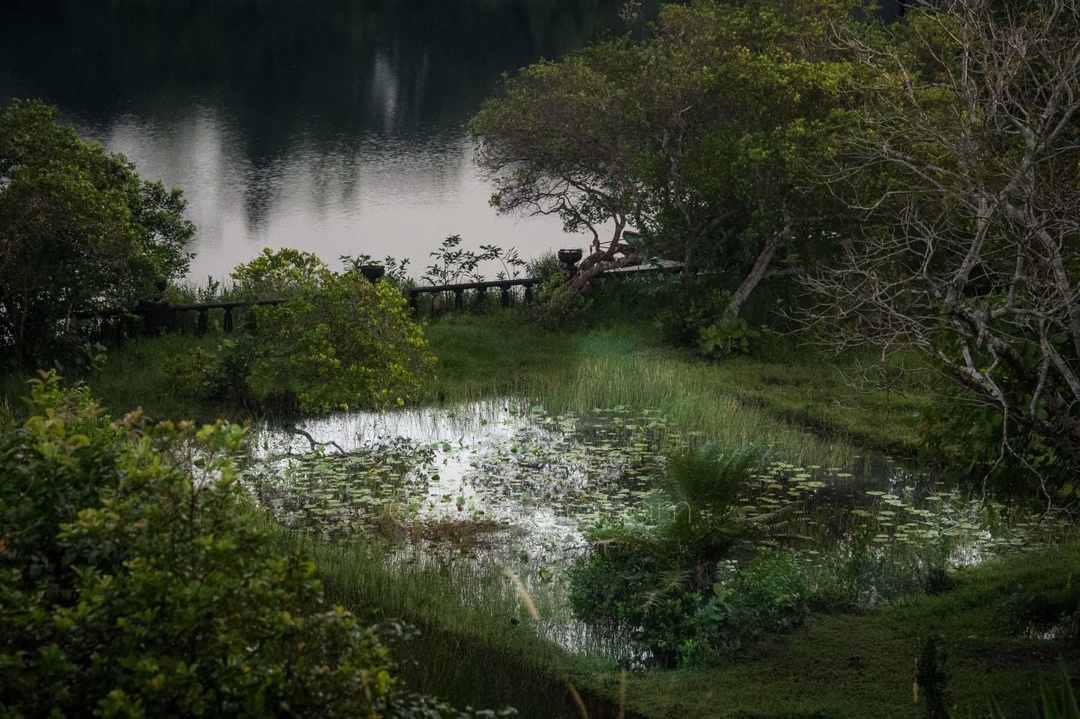 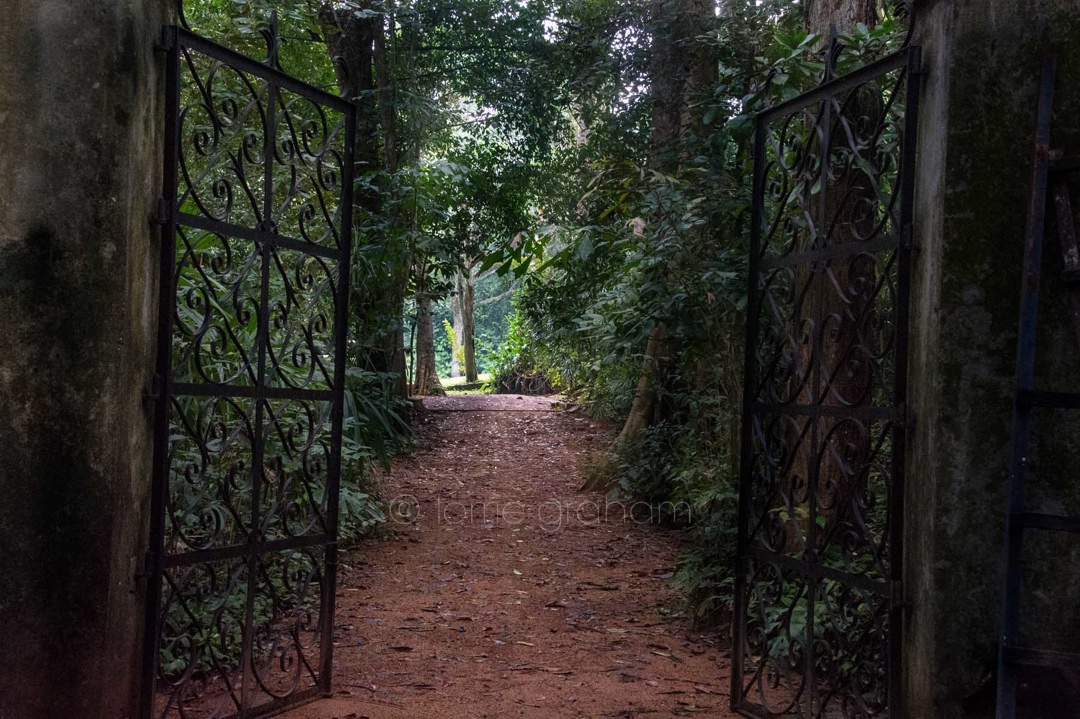 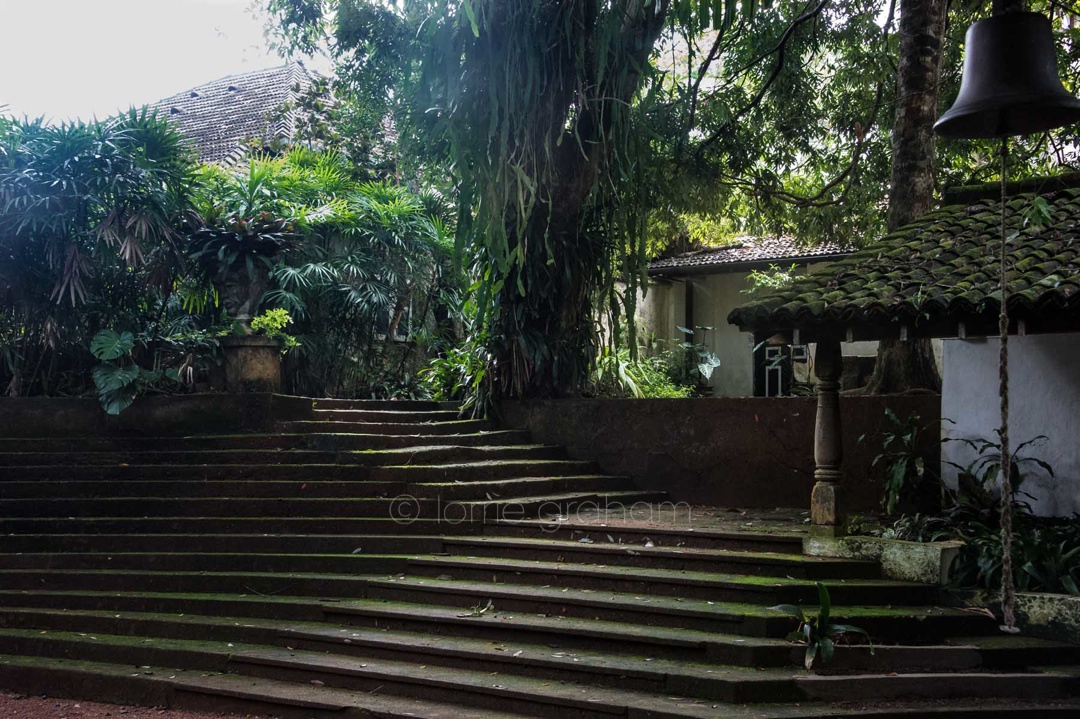 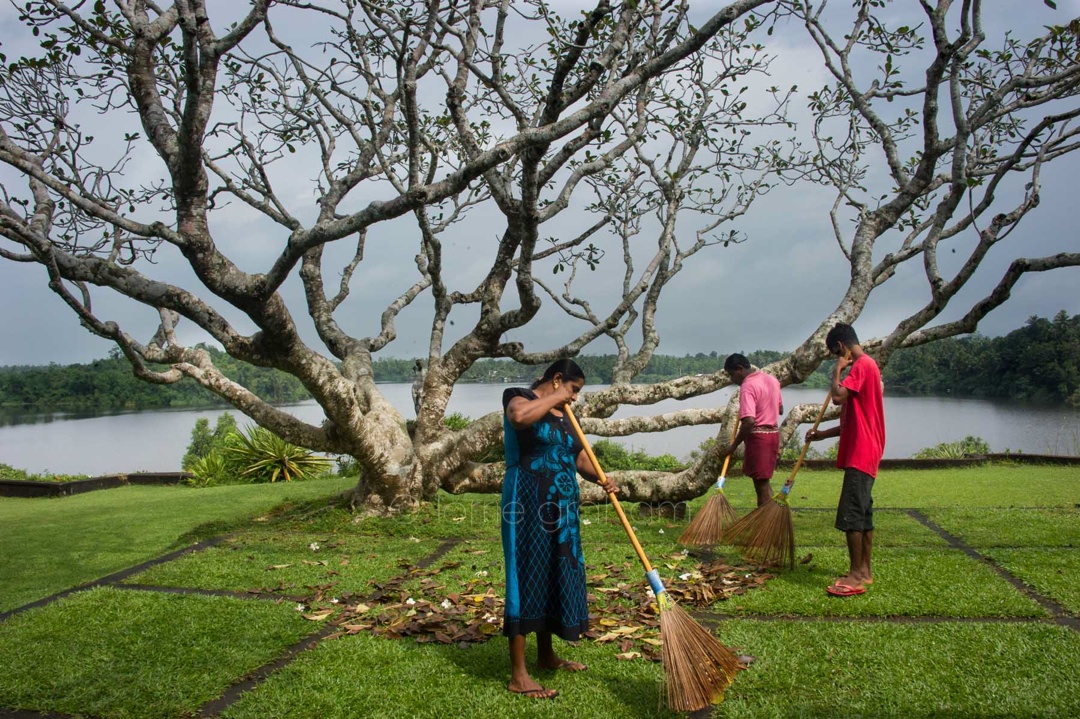 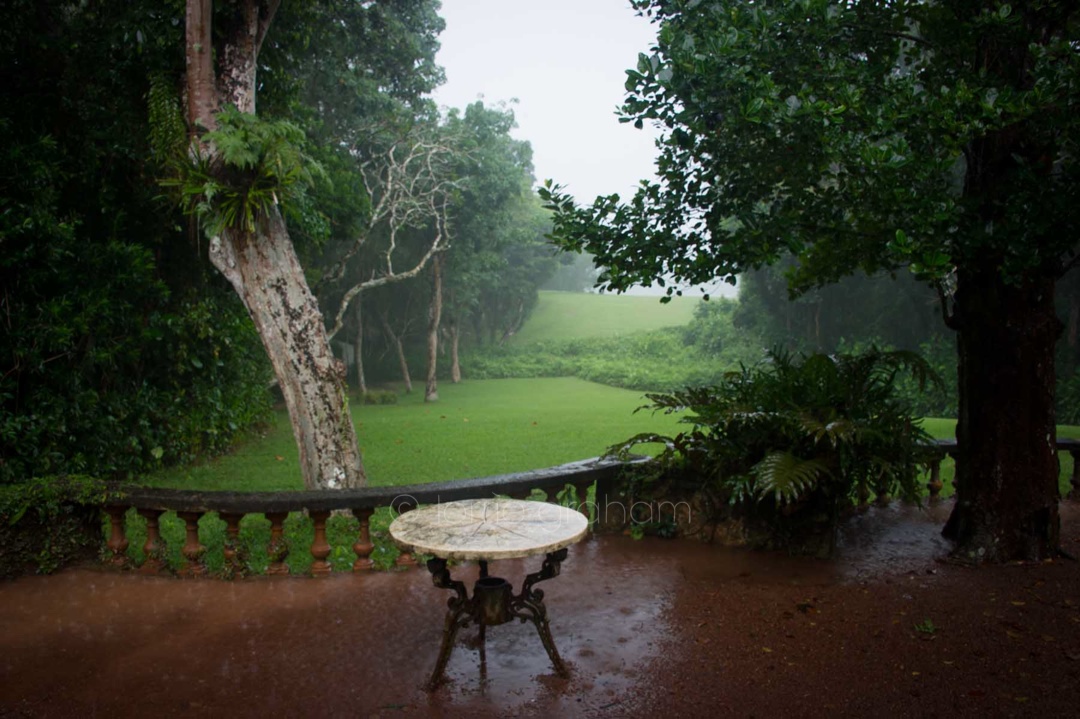 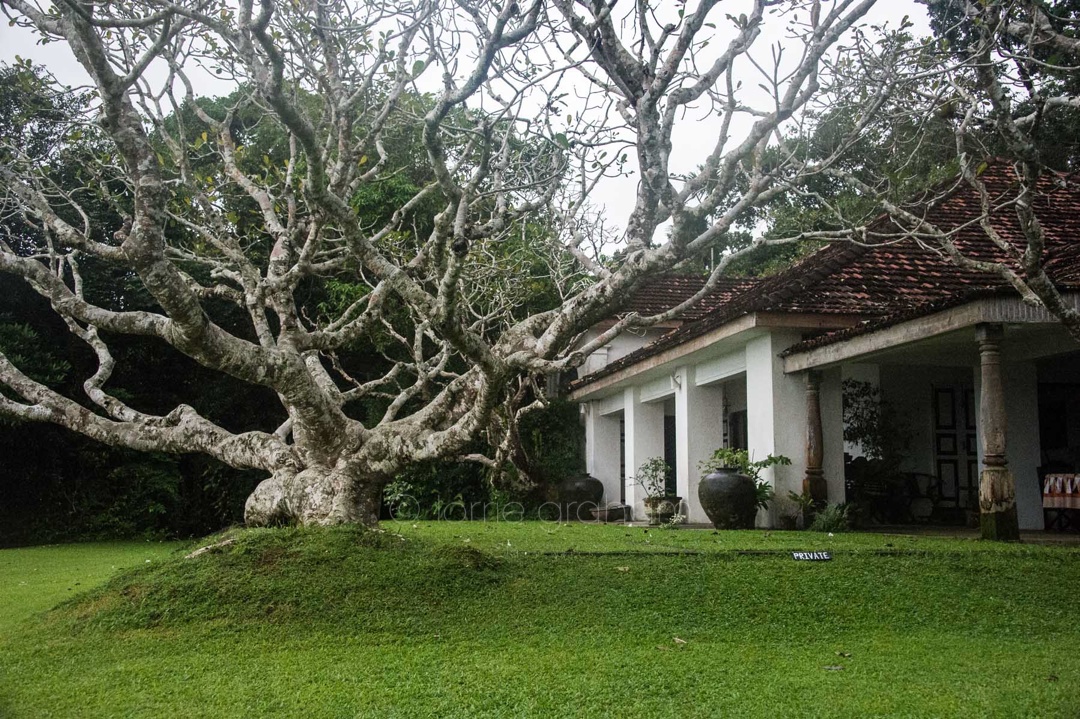 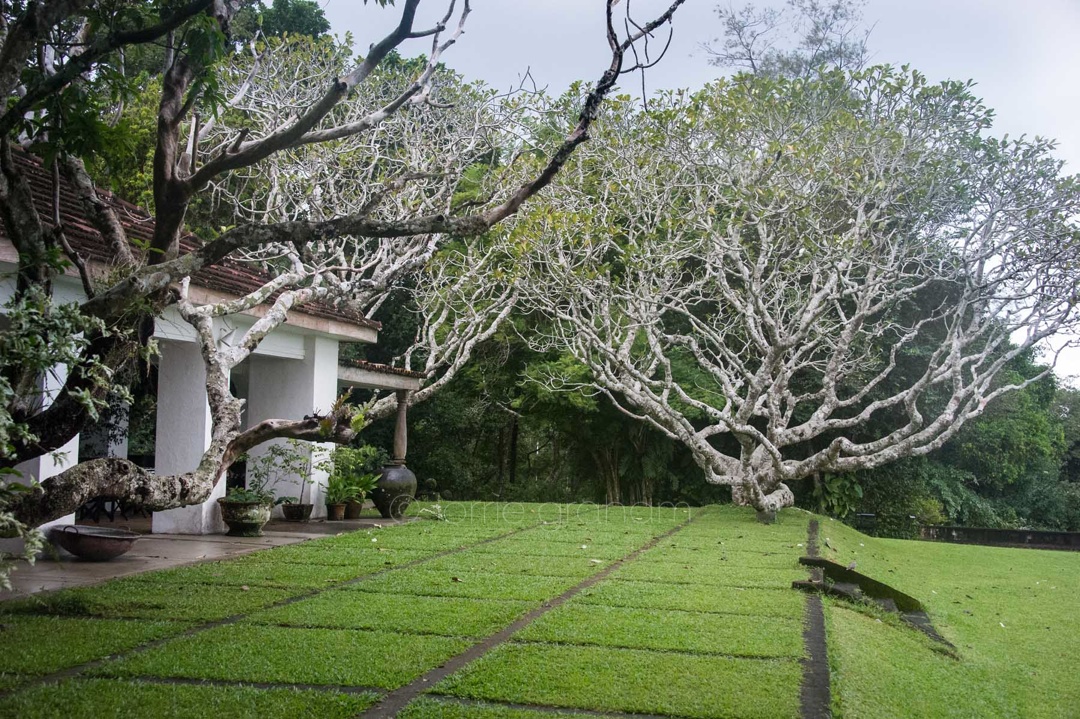 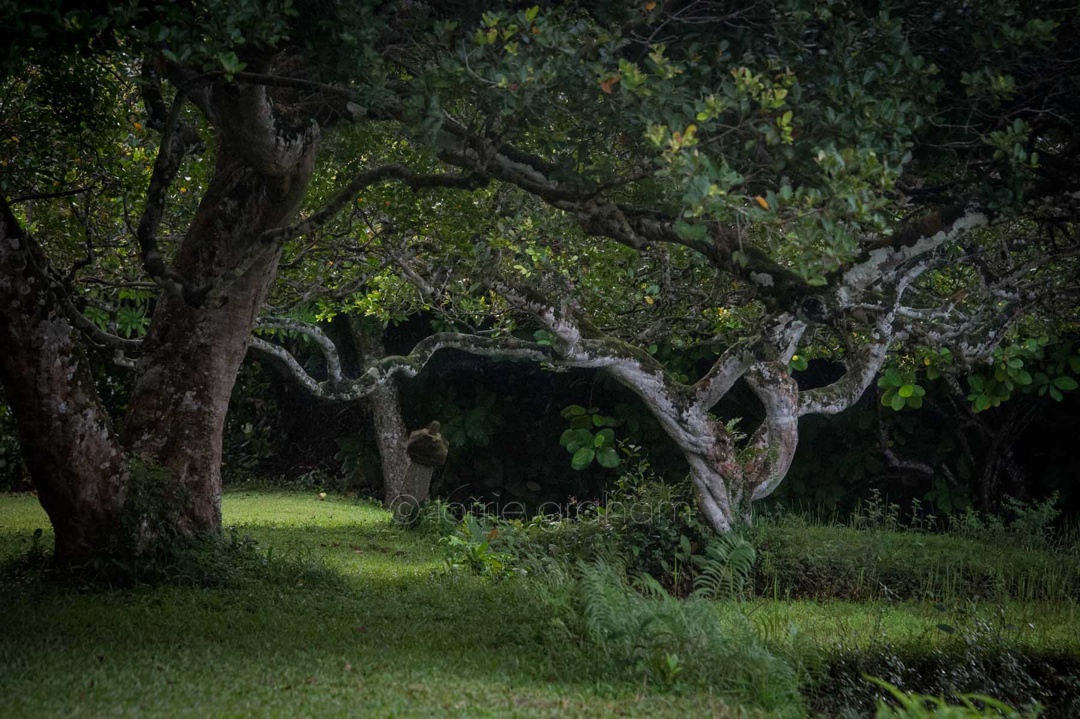 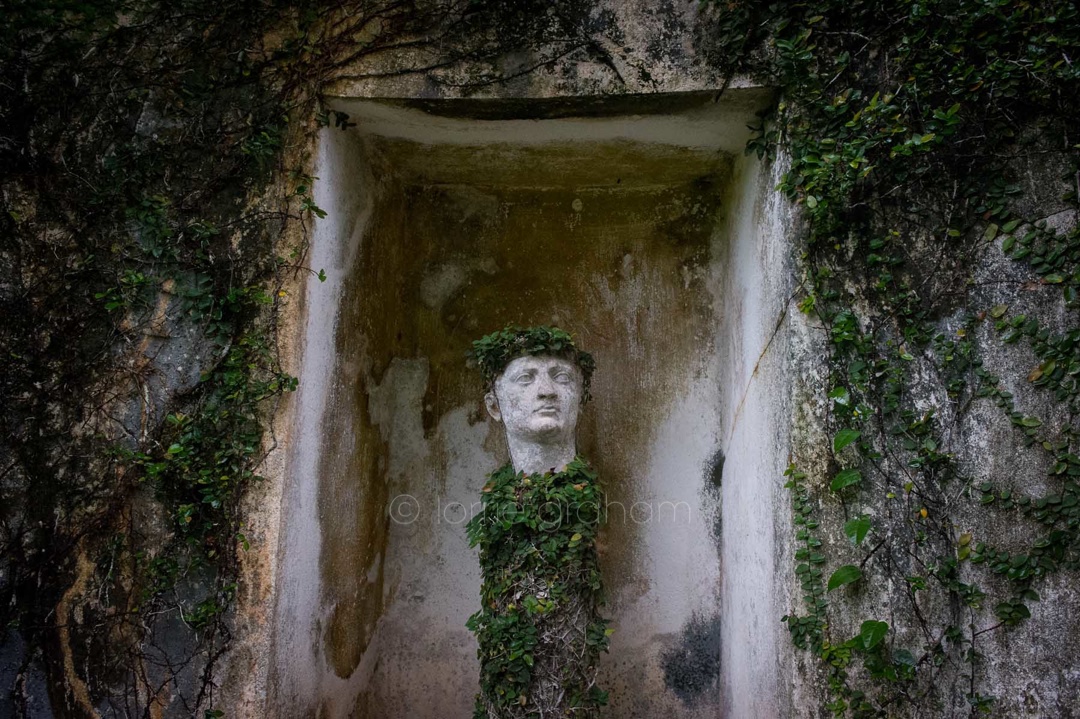 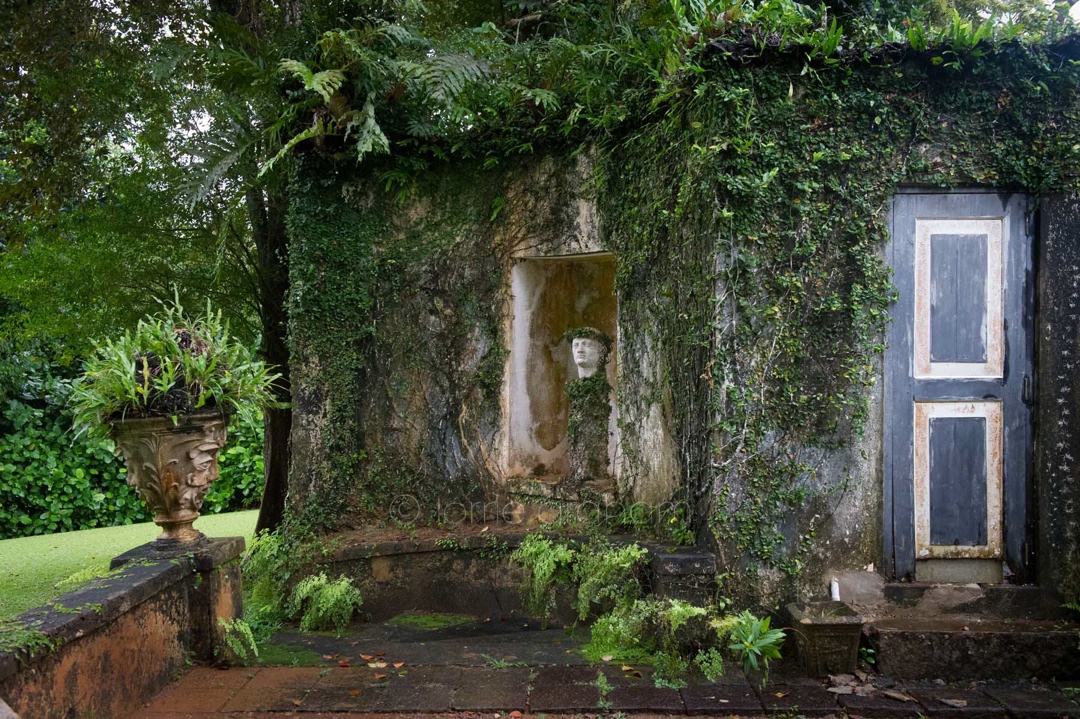 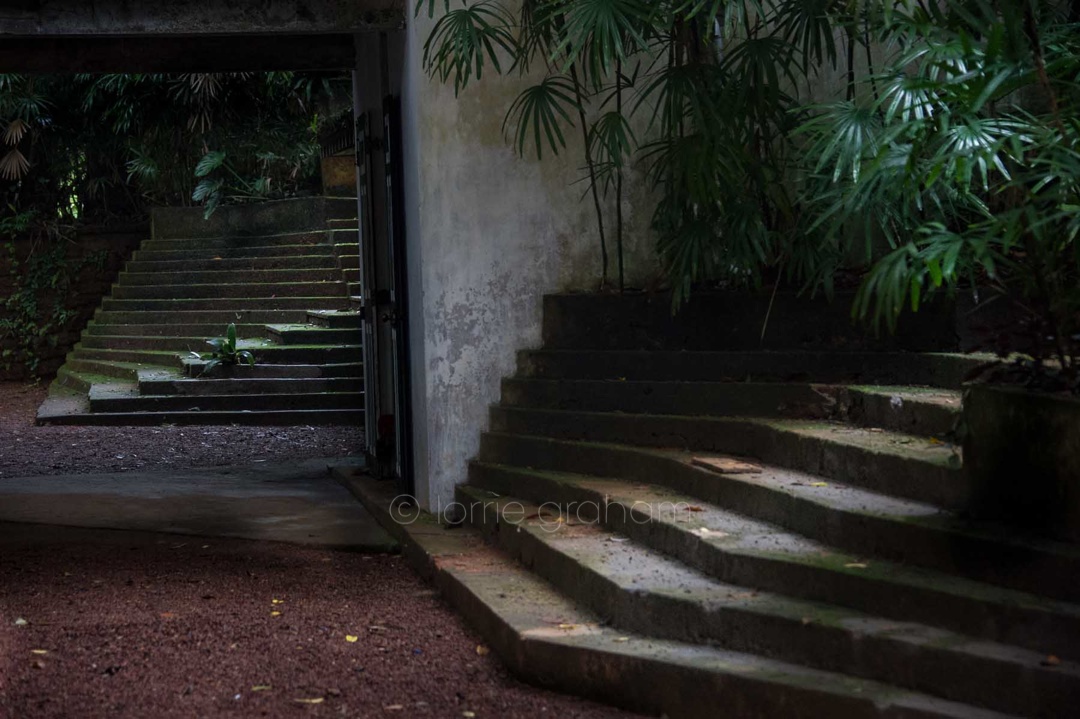