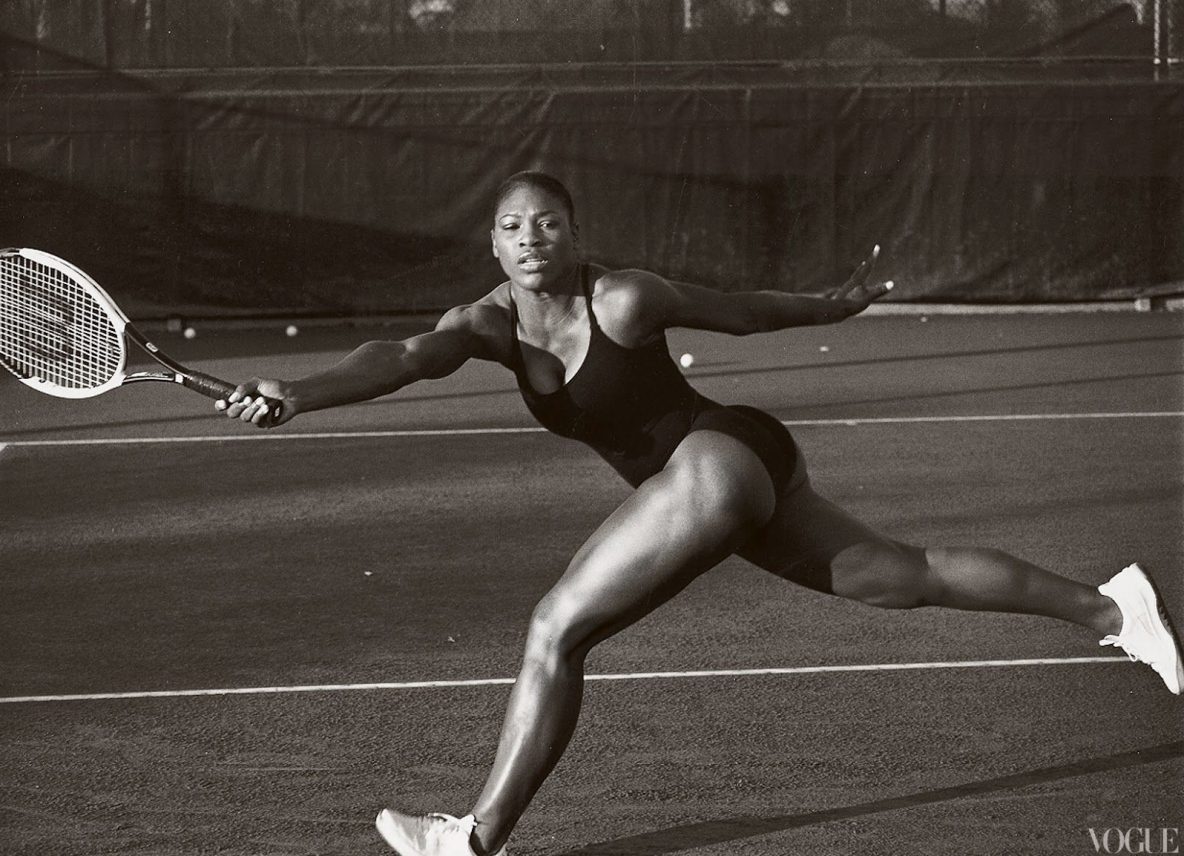 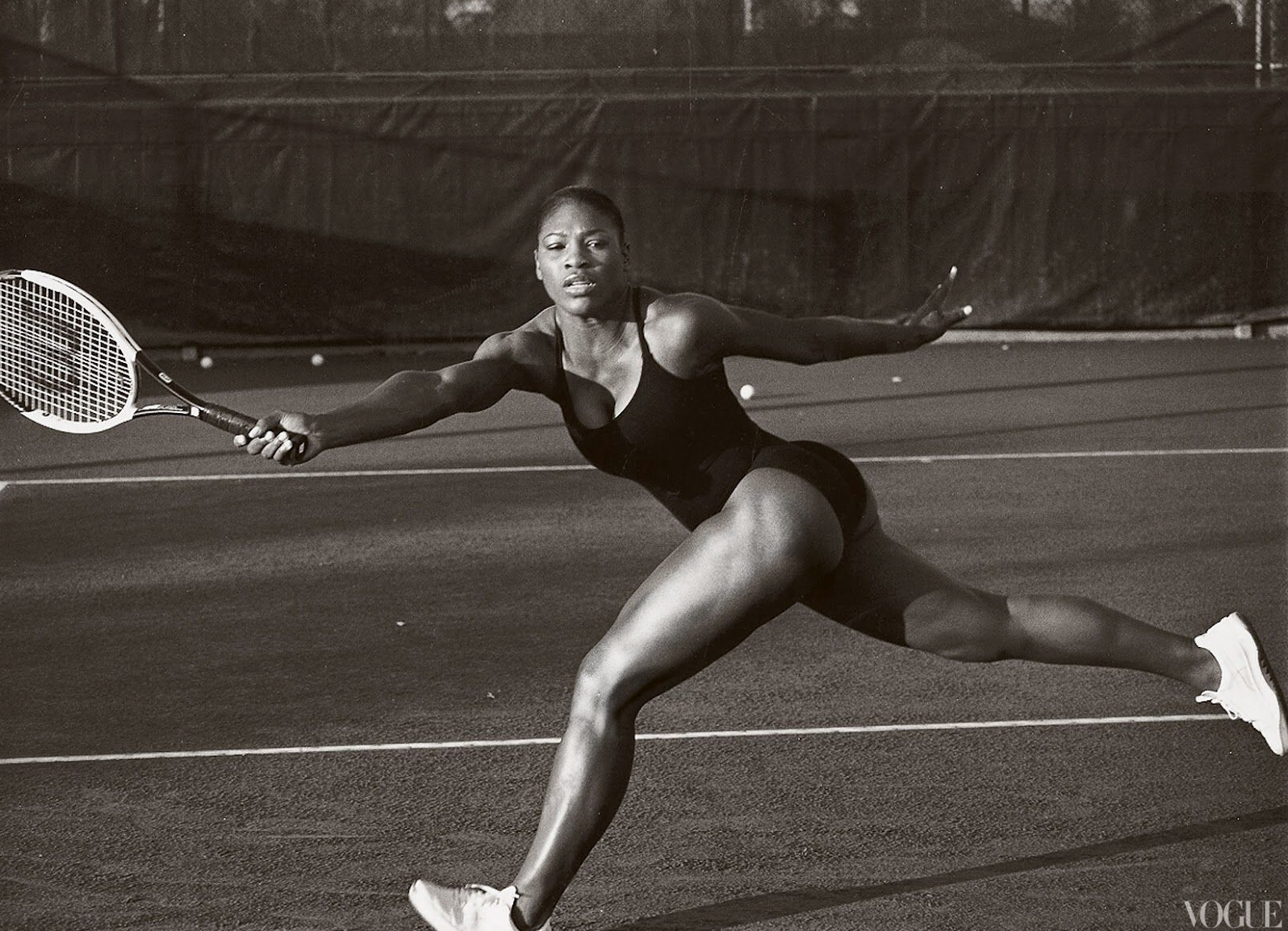 Something to Mull over the tea and toast this morning…..

WIMBLEDON, England — It was another win at the All England Club on Wednesday for Serena Williams — or, as she is known here, “Mrs.” Williams.

Deciphering the All England Club’s board of champions, which is displayed inside the members’ clubhouse and on a public concourse inside Centre Court, requires knowing the players’ marital histories. “Miss C.M. Evert” became Mrs. Lloyd after her first marriage to John Lloyd in 1979. Ms. King is listed under the name of a man she divorced in 1987, long after their spousal relationship ended.

Ms. Williams married Alexis Ohanian, an internet entrepreneur, last fall. And although she has not taken his name, Wimbledon is broadcasting her marital status with every match. Ms. Williams, a 23-time major champion with career earnings of more than $84 million, said Monday she was still figuring out how she wants to be addressed.

“It still doesn’t register that I’m married actually,” she joked when asked about the matter. “So much has happened in the past 12 months.”

The tournament’s insistence on recording the marital status of its female participants reflects its complicated relationship with the women who play here — or, rather, the “ladies,” according to the language of Wimbledon.

In keeping with tradition, as Wimbledon is wont to do, the chair umpire followed the seven-time Wimbledon champion’s final triumphant point with the proclamation, “Game, set and match, Mrs. Williams.” She beat Viktoriya Tomova (that’s Miss Tomova, to the chair umpire), 6-1, 6-4.

About 90 minutes earlier, when Roger Federer, a married father of four who preceded Williams on Centre Court, won his match, the chair umpire said, “Game, set and match, Federer.” On the champions board, he is simply “R. Federer.”