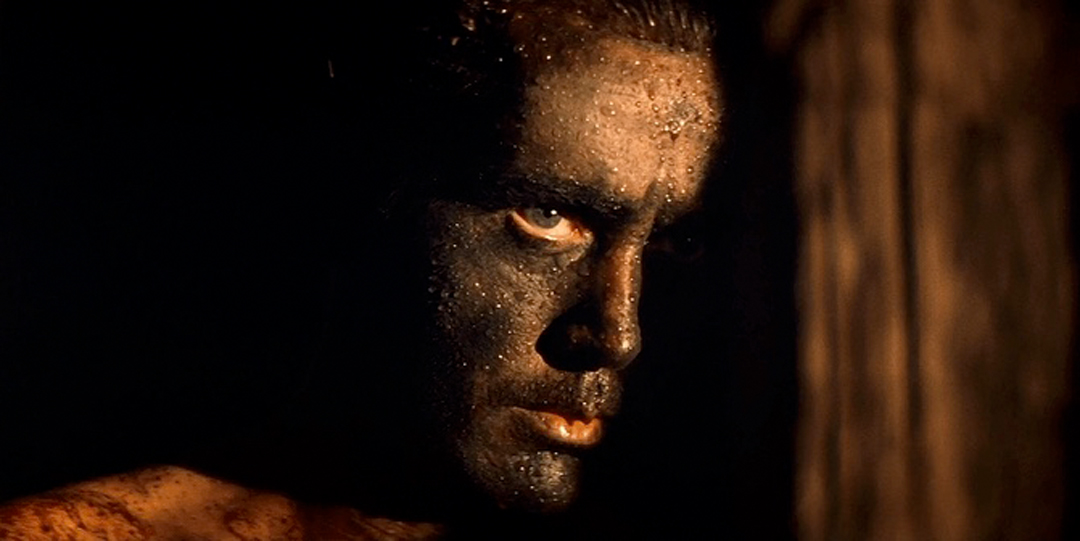 We went to see this Final Cut of Apocalypse Now on Thursday night it has a limited season at Dendy Cimenas. I think we have seen, pretty well every cut of this film ... this one is not to be missed.
Yes it is long - take a snack - but the power of this film still resonates and may have grown in clarity of message.... War, Hate and conflict with corrupt the soul.

Also remember to check out Eleanor Coppola's documentary Hearts of Darkness about the making of the film and her book Notes on the Making of Apocalypse Now.

To celebrate the 40th anniversary of the Oscar-winning Vietnam cult war epic, Studiocanal will release in cinemas this summer a special, never-before-seen cut restored with breathtaking realism by Coppola himself to the highest and finest audio and visual standards, for a truly visceral cinema experience.

Restored from the original negative for the first time ever, Apocalypse Now Final Cut is Coppola’s most realized version of his multi-awarded classic -a haunting journey into madness that fascinated generations of movie lovers. 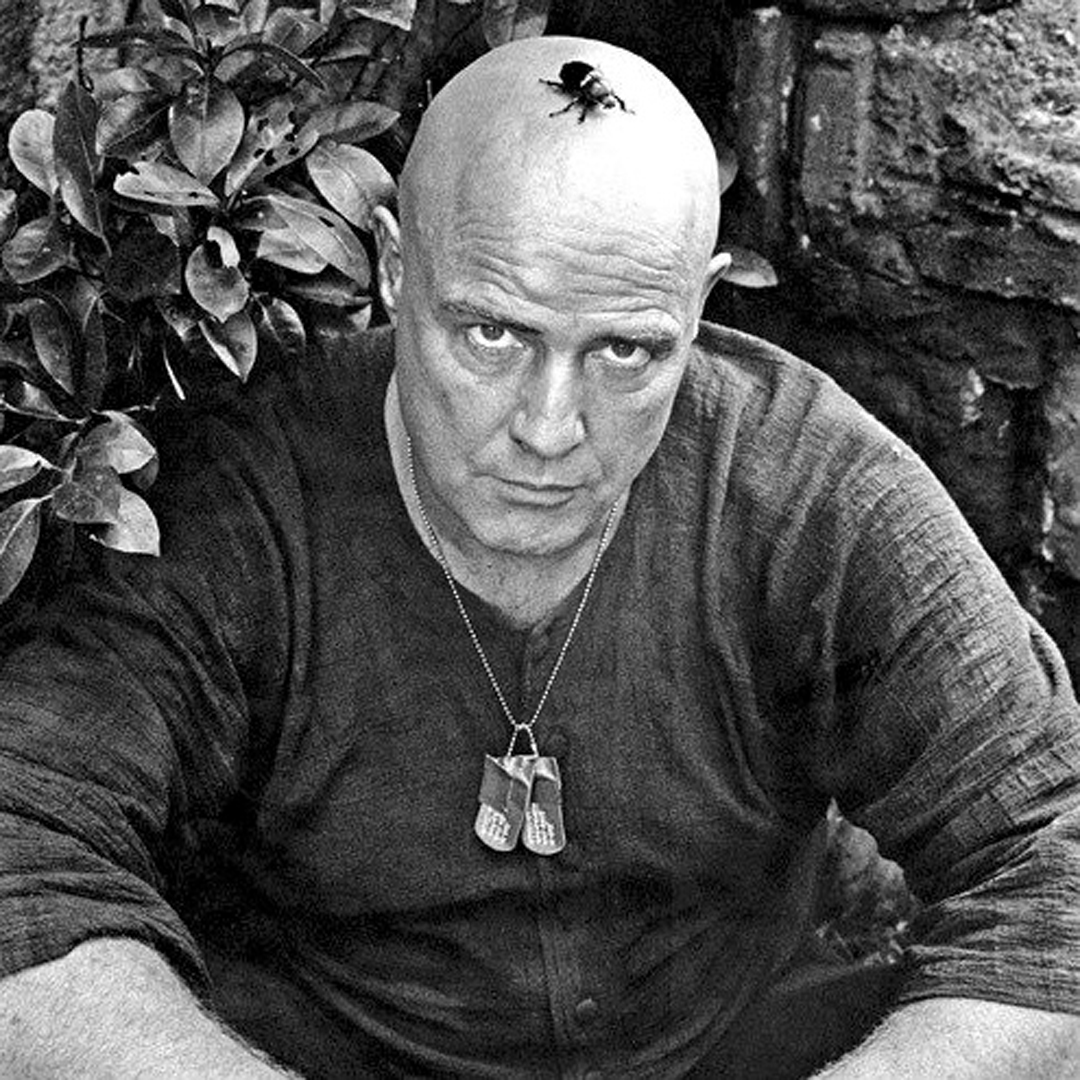 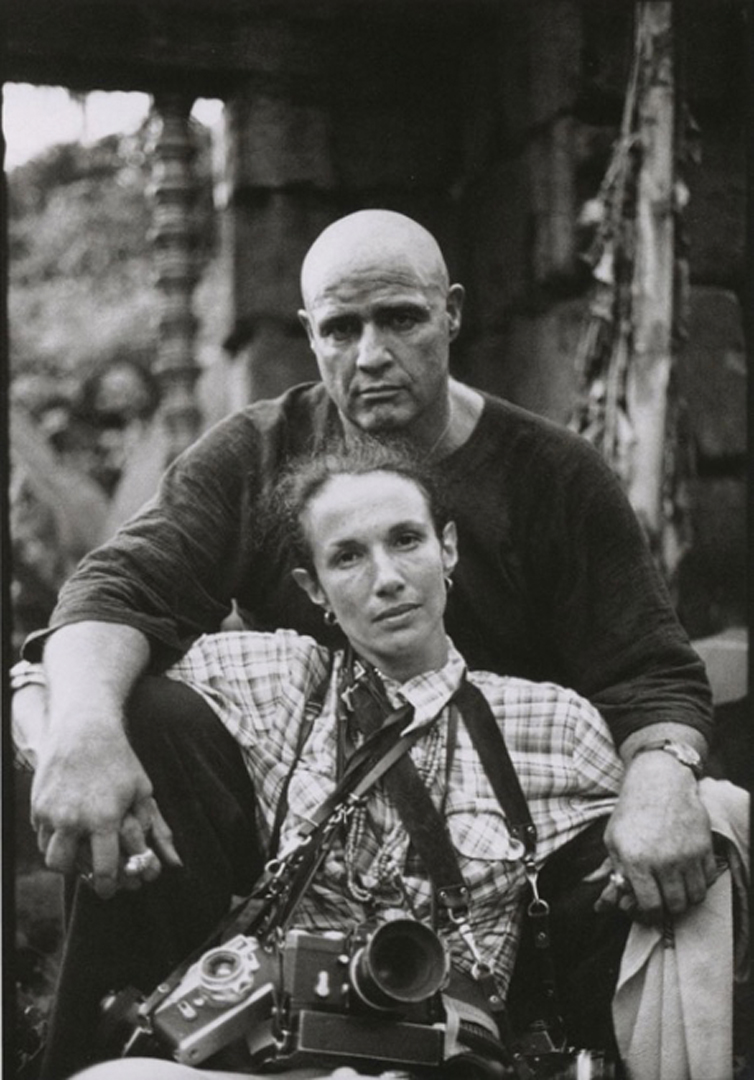 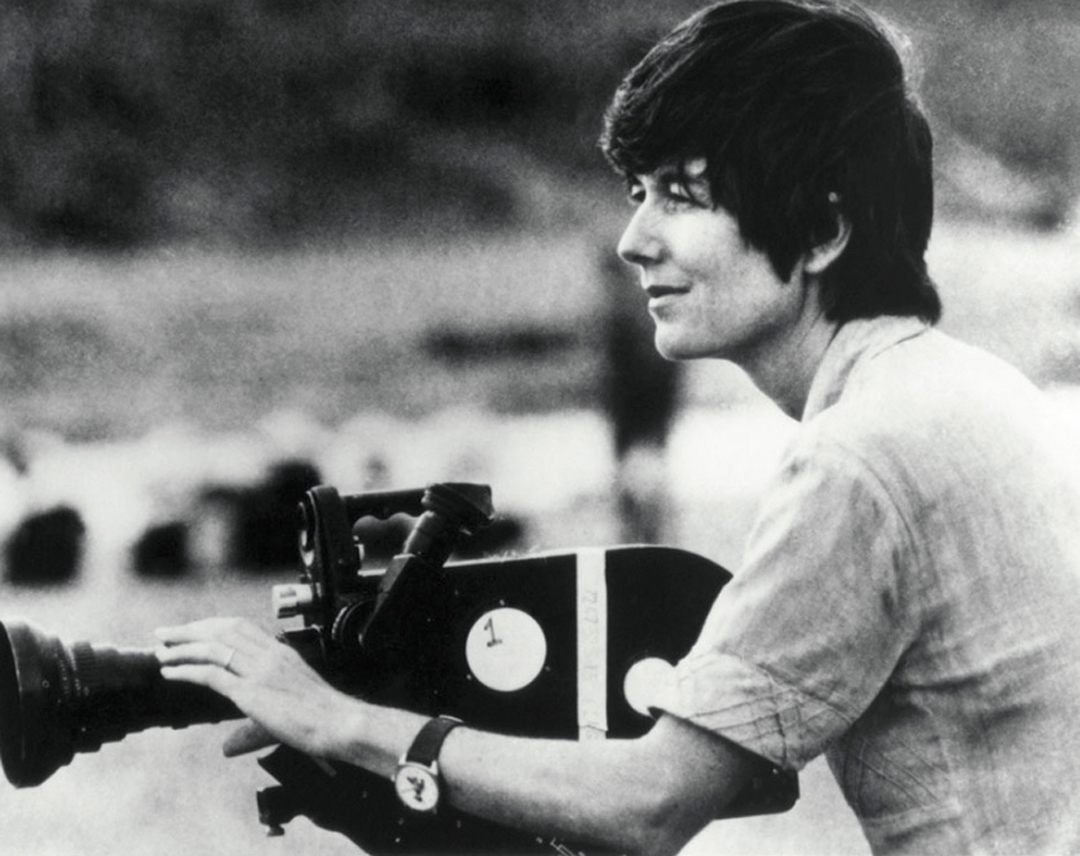