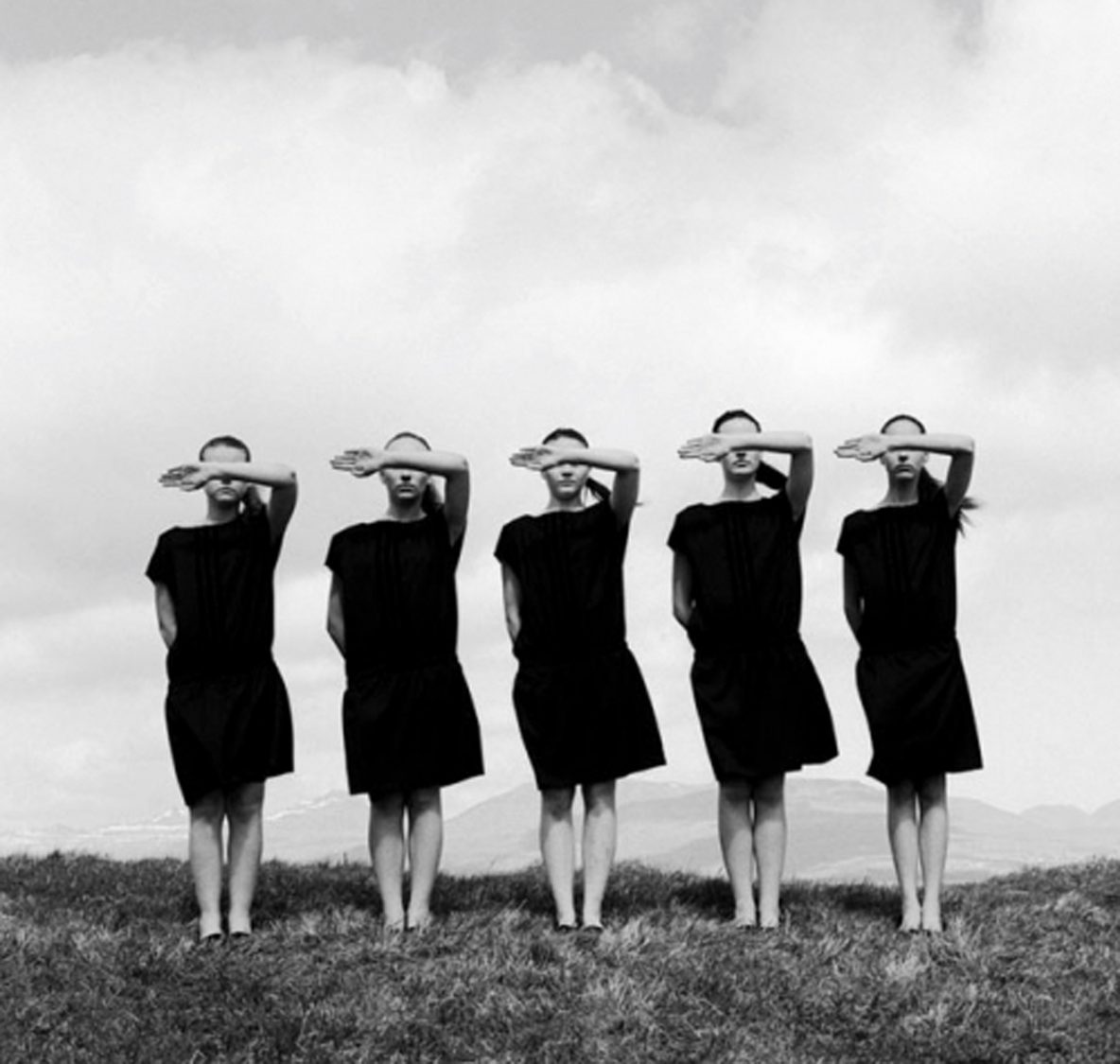 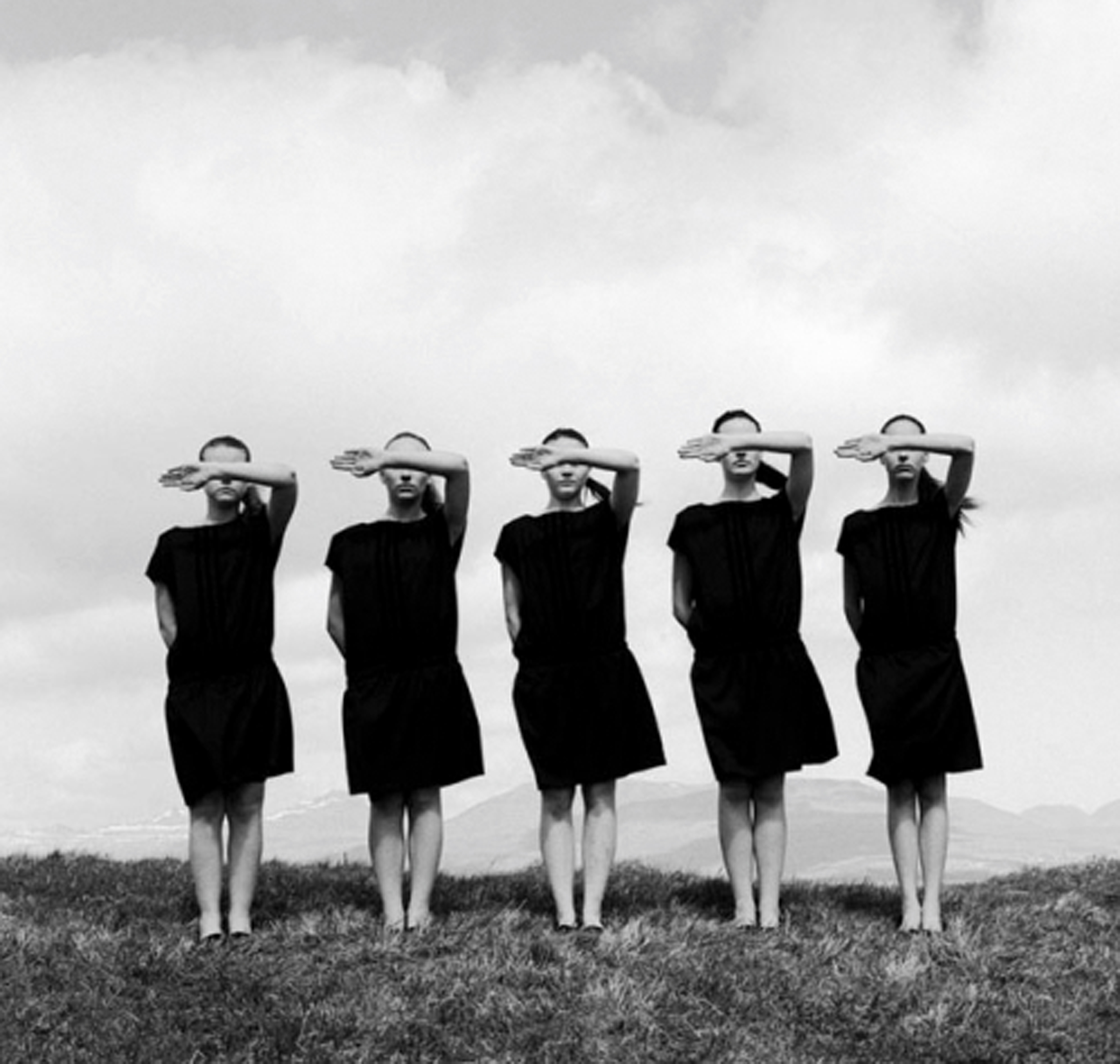 A few years ago at a college reunion, I listened transfixed as the silver-haired philanthropist David Rubenstein urged us “to accelerate” as we entered the last chapters of our lives. Pick up the pace? So many of my contemporaries were stopping — if not stooping — to smell the roses.

With his admonition in mind, I recently spoke with Mr. Rubenstein, now 69, and asked him if he considers himself old. “Sixty-nine seems like a teenager to me,” he replied. Coincidentally, just a few days earlier, a 68-year-old poet I know, in between surgeries to help her mend after a fall, told me point blank, “I am an old lady now.”

What makes one sexagenarian identify as old when another doesn’t? And what is “old,” anyway?

Having turned 61, this is a question very much on my mind — and likely to be on the minds of the 70 million baby boomers who are 50-plus (yes, even the tail end of the boom is now “middle-aged” or “old”). Dinner conversations are now hyper-focused on how to stay young or at least delay old.

Certainly the definition of “old” is changing, as life spans have grown longer. “Someone who is 60 years old today is middle-aged,” said Sergei Scherbov, the lead researcher of a multiyear study on aging. When does old begin? I asked.
Dr. Scherbov says for Americans, it’s roughly 70 to 71 for men and 73 to 74 for women, though, as he has written, “your true age is not just the number of years you have lived.”

“The main idea of the project,” he told me, “is that an old age threshold should not be fixed but depend on the characteristics of people.” Factors such as life expectancy, personal health, cognitive function and disability rates all play a role, he said, and today’s 65-year-old is more like a 55-year-old from 45 years ago.

As with beauty, the meaning of “old” also depends on the person you ask. Millennials, now in their 20s and 30s, say that old starts at 59, according to a 2017 study by U.S. Trust. Gen Xers, now in their 40s — and no doubt with a new appreciation for just how close they are to entering their 50s — say 65 is the onset of old. Boomers and the Greatest Generation pegged 73 as the beginning of old. Clearly, much depends on the perspective of who’s being asking to define “old.”

To that very point, I was curious to see how my friends who are 50-plus defined old — and asked them on Facebook. Among the dozens of responses, two made me smile: “Old is my current age + 4.” And this: “Tomorrow. Always tomorrow. Never today.” Perhaps the one most difficult to hear: “When you get called “ma’am instead of “miss.” (That will never happen to me, although I’m constantly called “sir” these days.)

Other friends pointed to various physical milestones as the visible line in the sand. A colleague posted: “When you can’t jog a 15-minute mile.” Another friend said, “When I have to stop playing tennis.” Others ominously noted cognitive benchmarks: “When you stop being interested in new information and experiences.” Many focused on “memory issues” as defining the onset of old.

The bottom line: “old” is subjective, a moving target.

That’s why David Rubenstein, 69, the board chairman of both the Kennedy Center for the Performing Arts and the Smithsonian Institution and co-founder and co-executive chairman of the Carlyle Group, can claim he’s not old, while my poet friend, a year younger than he is, refers to herself as old. Recently, because of problems getting around, she had to bring in a home health aide for assistance, only deepening her increased dependence on others. Indeed, as Dr. Scherbov discovered, loss of independence and mobility are among the characteristics that define “old.”

“Negative ageist attitudes toward older people are widespread,” a 2015 analysis by the World Health Organization confirmed in a survey. Nearly two-thirds of the respondents, 83,000 people of all ages in 57 countries, did not respect older people, with the lowest levels of respect reported in high-income countries like the United States. Even more damning: These views adversely “affect older people’s physical and mental health.”

The good news is that those views can be altered. “Like sexism and racism, changing social norms is possible,” wrote John Beard, WHO’s director of aging and life course. “It is time to stop defining people by their age.”

Am I old yet? I say “no,” emphatically. I have every intention of staying active and engaged at least into my 70s, 80s and I hope longer. But my good intentions could be derailed. I have cardiovascular disease and suffer from depression, and cancer runs like a river through my family. My “go get ’em” attitude could change with a single CT scan, car crash or loosened plaque in my arteries. Which means I may always be only a step or two away from crossing the threshold to old. All the more reason to pick up the pace now.

Hit the Link to Read the full story in the New York Times.