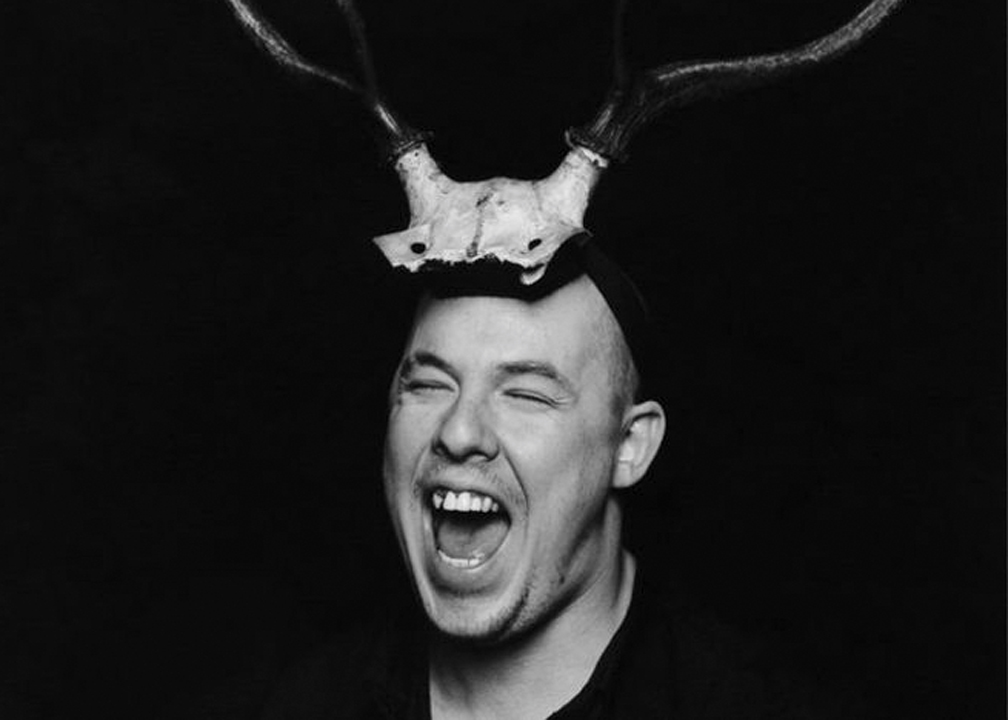 McQueen the Documentary has a special screening at Dendy Newtown tomorrow night….I would suggest … a Documentary not to be missed

The youngest of six children, Lee Alexander McQueen was expected to become a plumber, a bricklayer or possibly a cab driver like his father. Instead, McQueen’s fierce romanticism and punk poetry helped create 1990s-era ‘Cool Britannia’. For perhaps the first time since the Swinging Sixties, a lad from the East End of London could — and did — become one of the most original and influential artists of the 20th Century.

Mirroring the savage beauty, maverick originality and vivacity of his design, the film is an intimate revelation of Alexander McQueen’s own personal and professional world, both tortured and inspired. Through phenomenal music, never-before-seen behind-the-scenes footage and home videos, exclusive interviews with McQueen’s closest friends, family and colleagues, along with all the iconic, memorable moments from his spectacular shows, MCQUEEN celebrates a complex, radical and mesmerising artistic genius of profound influence, and shows his rags-to-riches story as a modern-day fairy tale laced with the gothic. 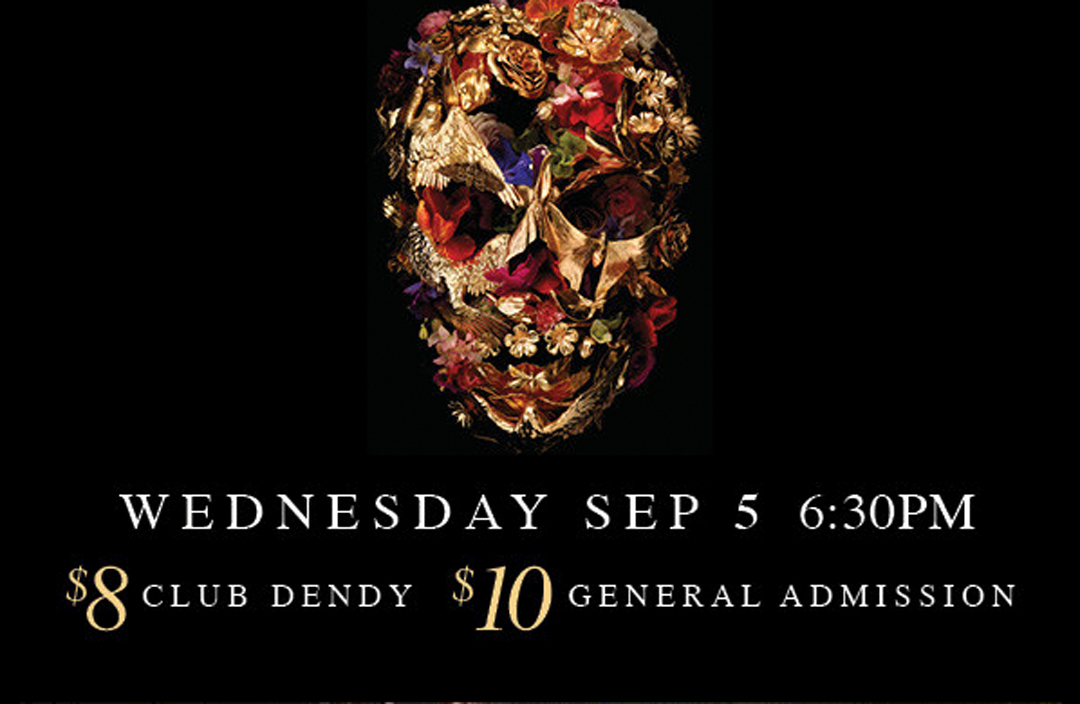 Like a ballerina on a music box, the model spins on a rotating platform, a fragile vision in luminous white. On either side, two giant robotic arms dip and turn, spraying her with dye until the white froth of her dress is streaked in black and citron. It’s a gorgeous assault that leaves her defiled, yet strangely exultant.

Triumph over abuse was a motif that the British fashion designer Alexander McQueen (who died in 2010) returned to repeatedly in his legendary runway shows, as Ian Bonhôte and Peter Ettedgui’s compassionate documentary, “McQueen,” reveals. In simulated settings like a mental hospital or a Highland moor, his models turned violence into performance and suffering into story. Their garments — often cunningly tattered or fabulously deconstructed — weren’t always wearable, but were impossible to disregard.